Happy new year! I've spent some time the last week or so, making adjustments to the visuals, playing around with color grading, bloom etc. and making new items!
The game now features 65 unique items (weapons, armor and potions) and the number continues to grow!
I am aiming to have atleast 100 different looking items in there!

I've also been busy creating a system for building your town. The system works, and has been implemented in the save/load system, so thats a start!
The player earns 50 "moneys" per slain monster. These moneys can then be spent building various stuff in the town. Along with playername, items etc it is saved which buildign is built where in the save.txt file.

I've also changed the look of the menus and UI in general, as you can see from the images below:)

Tons of audio has been added, so the monsters now have multiple attack and hit sounds, instead of just 1 as they did before.:)

Lastly, I have begun implementing a new feature to the player costumisation allowing the player to add his own faces to the game. (Last screenshot, you can see me playing as Conan :P ) 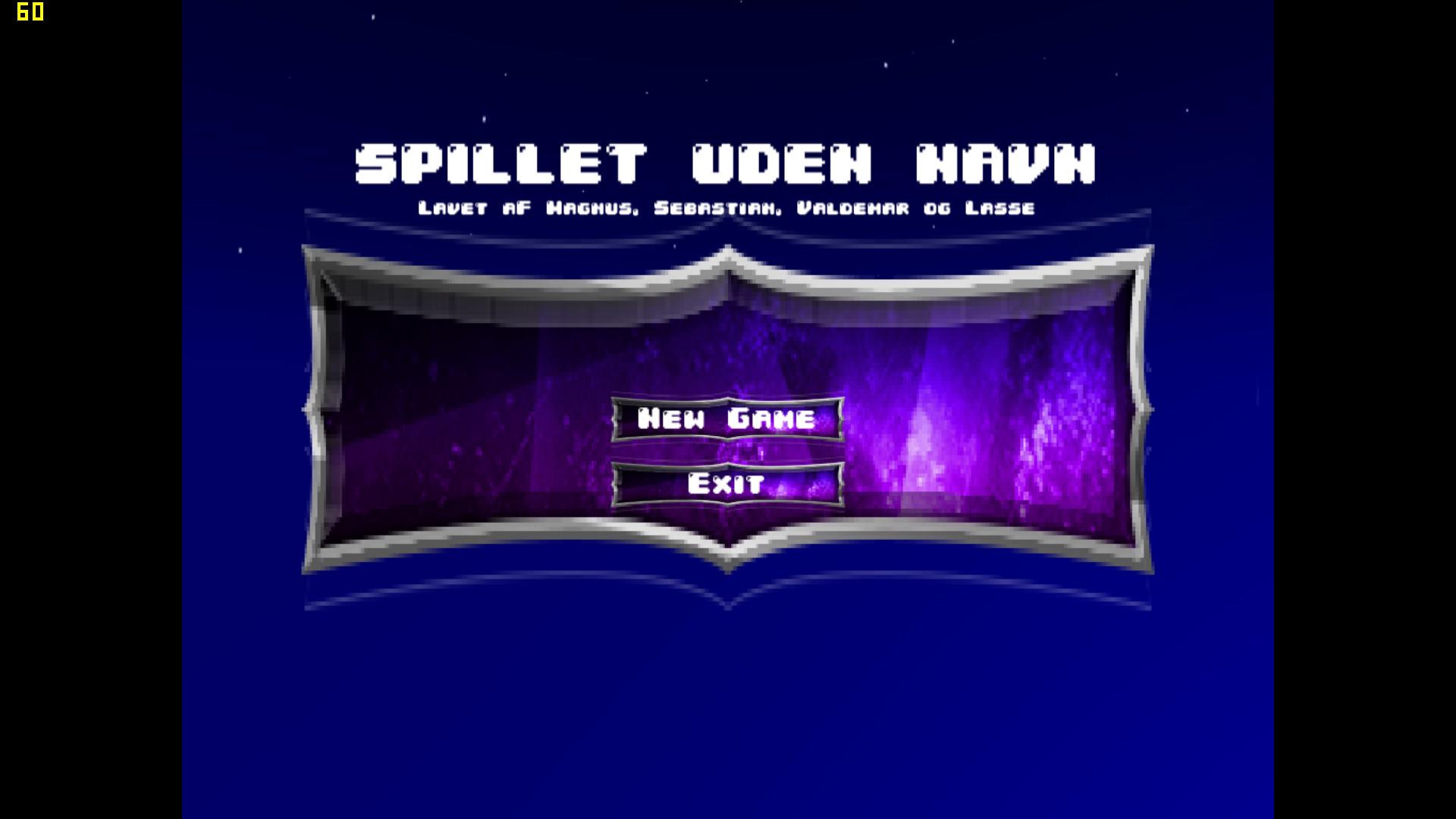 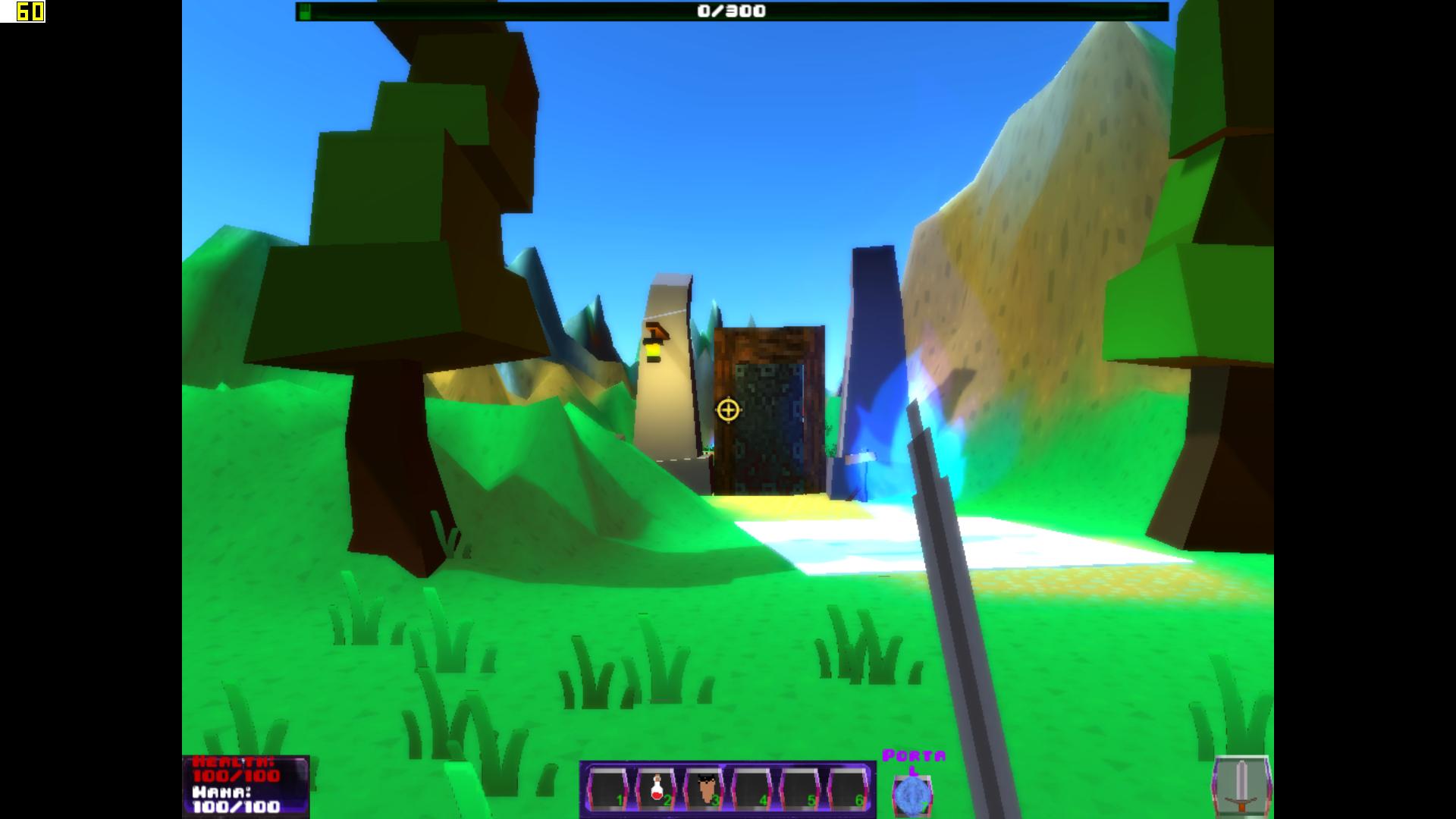 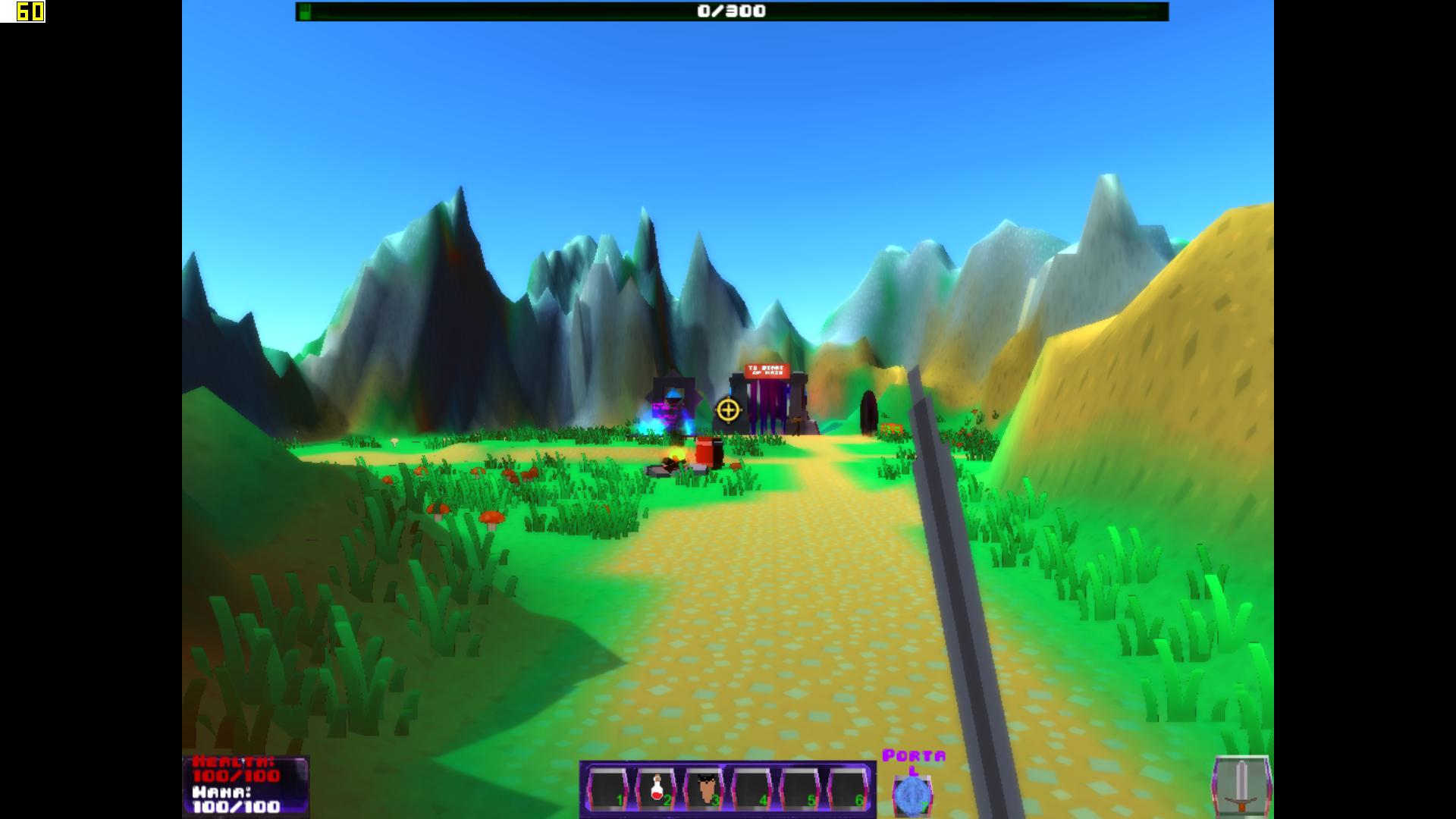 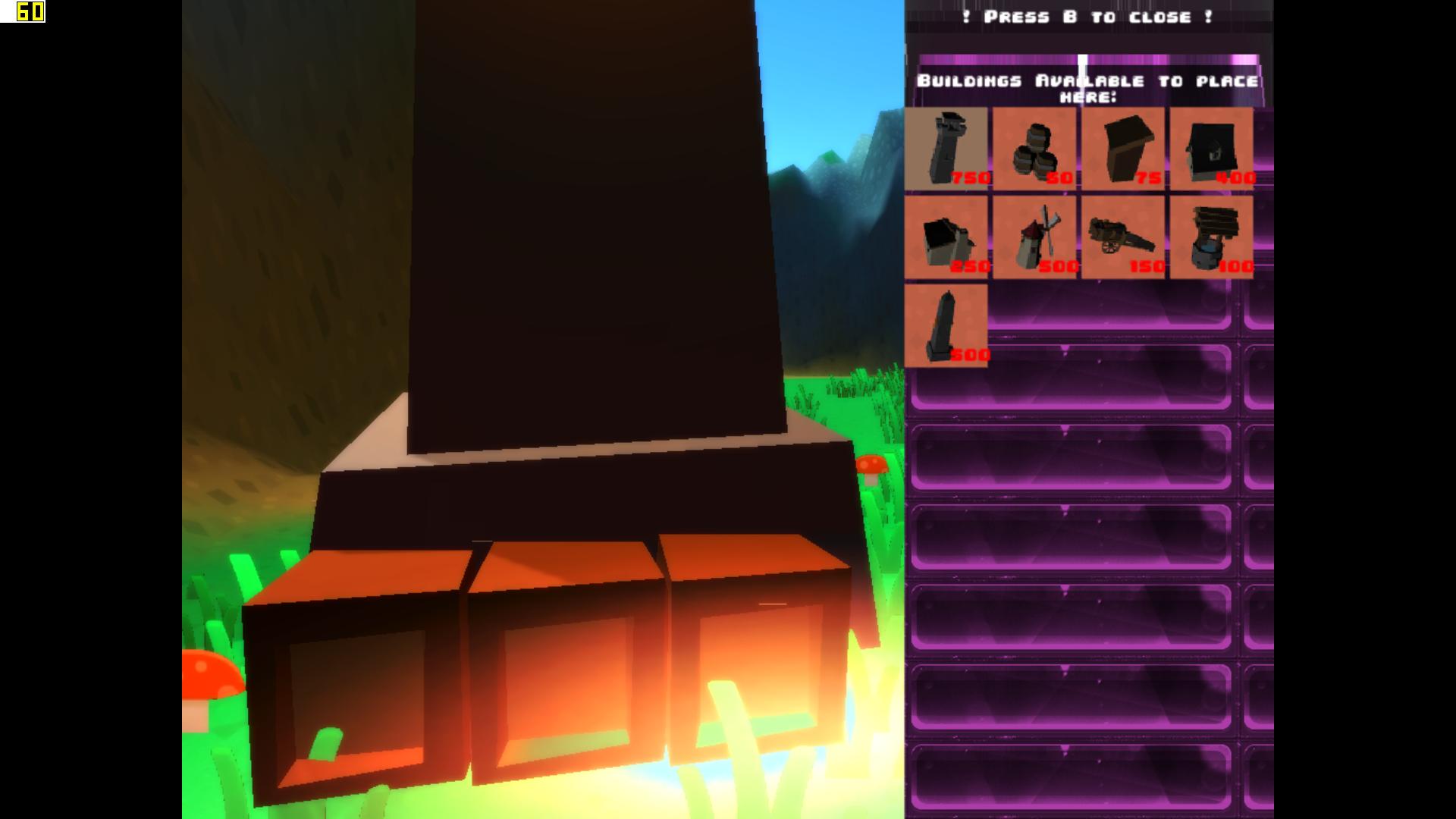 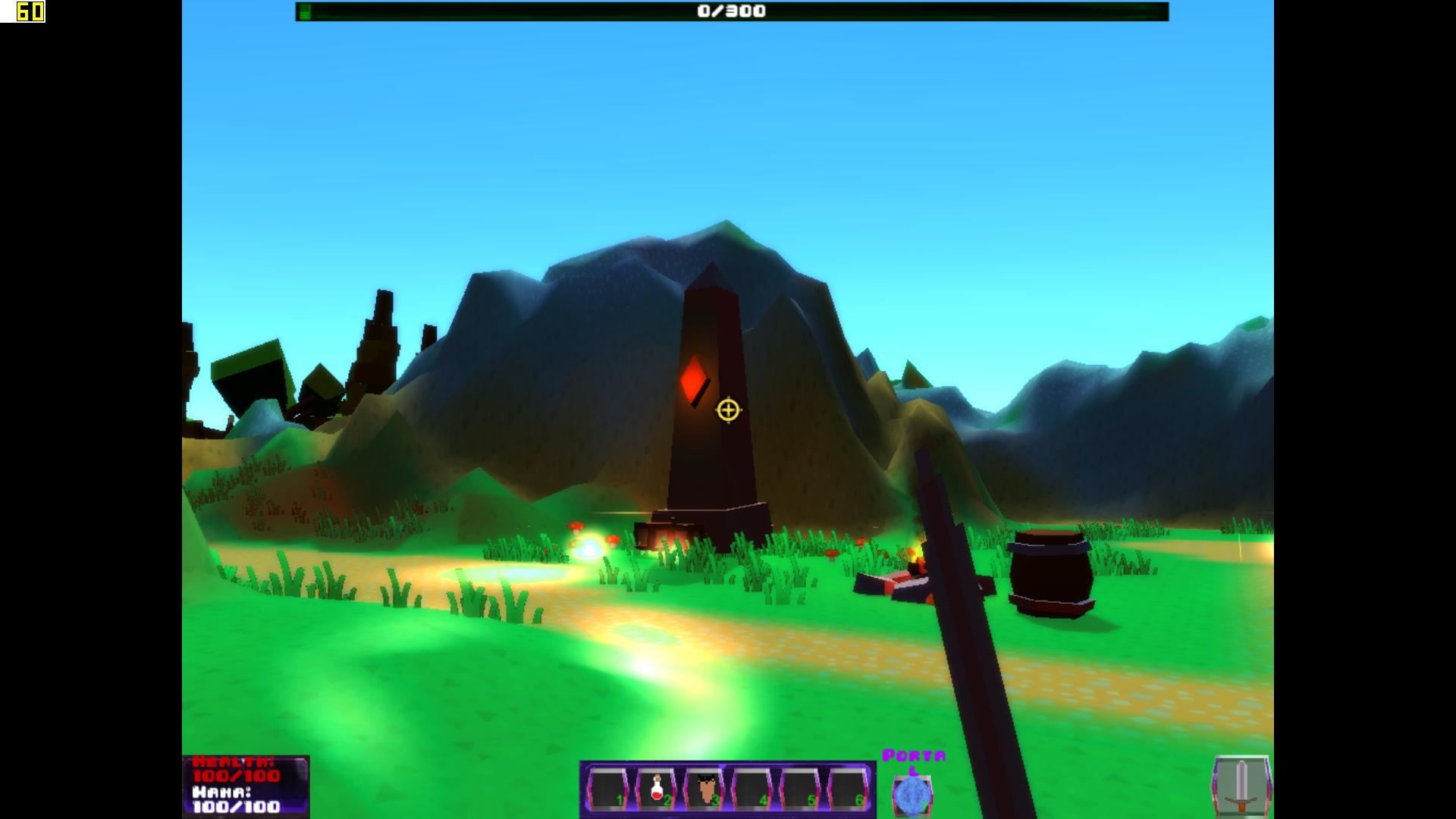 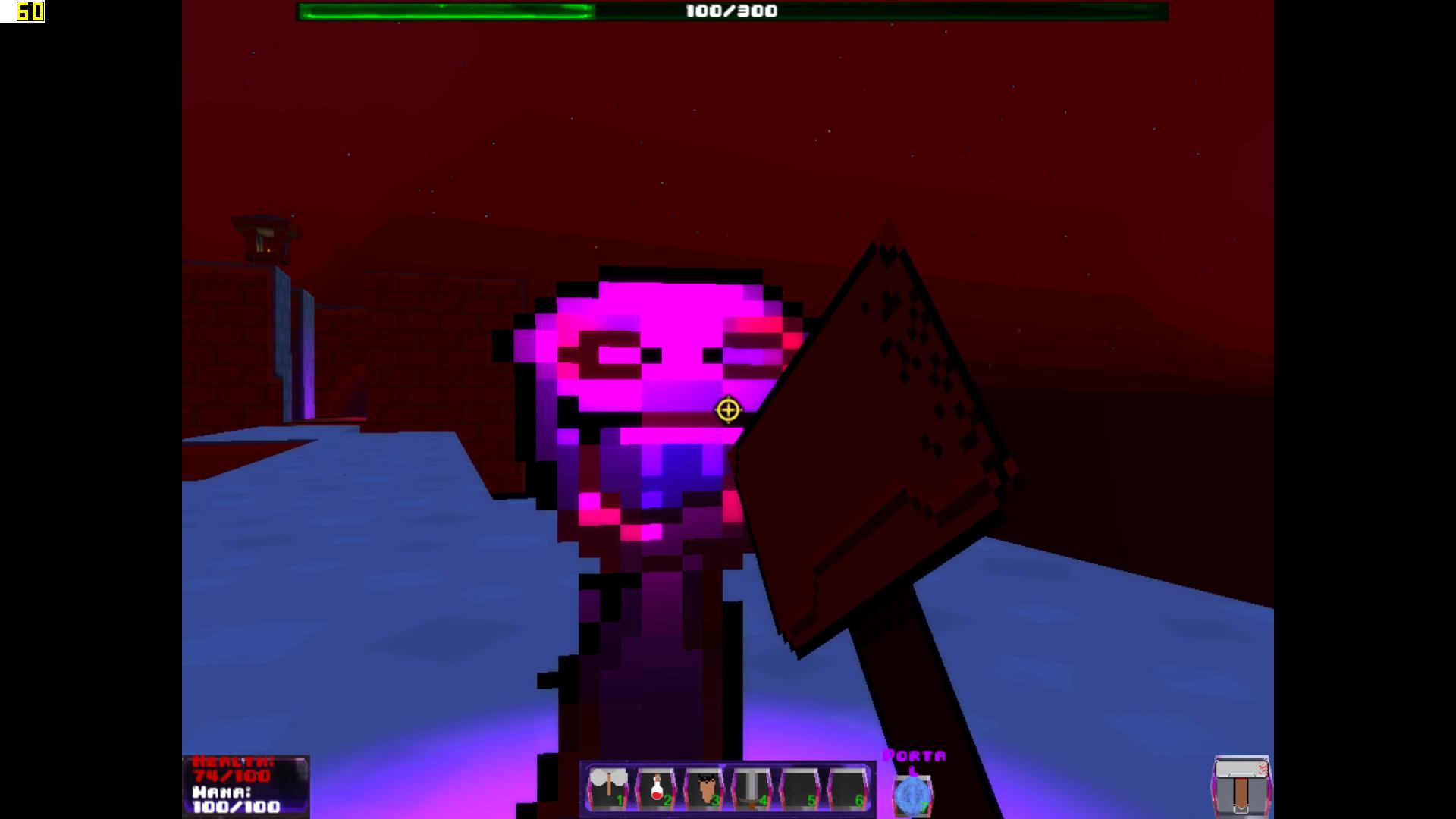 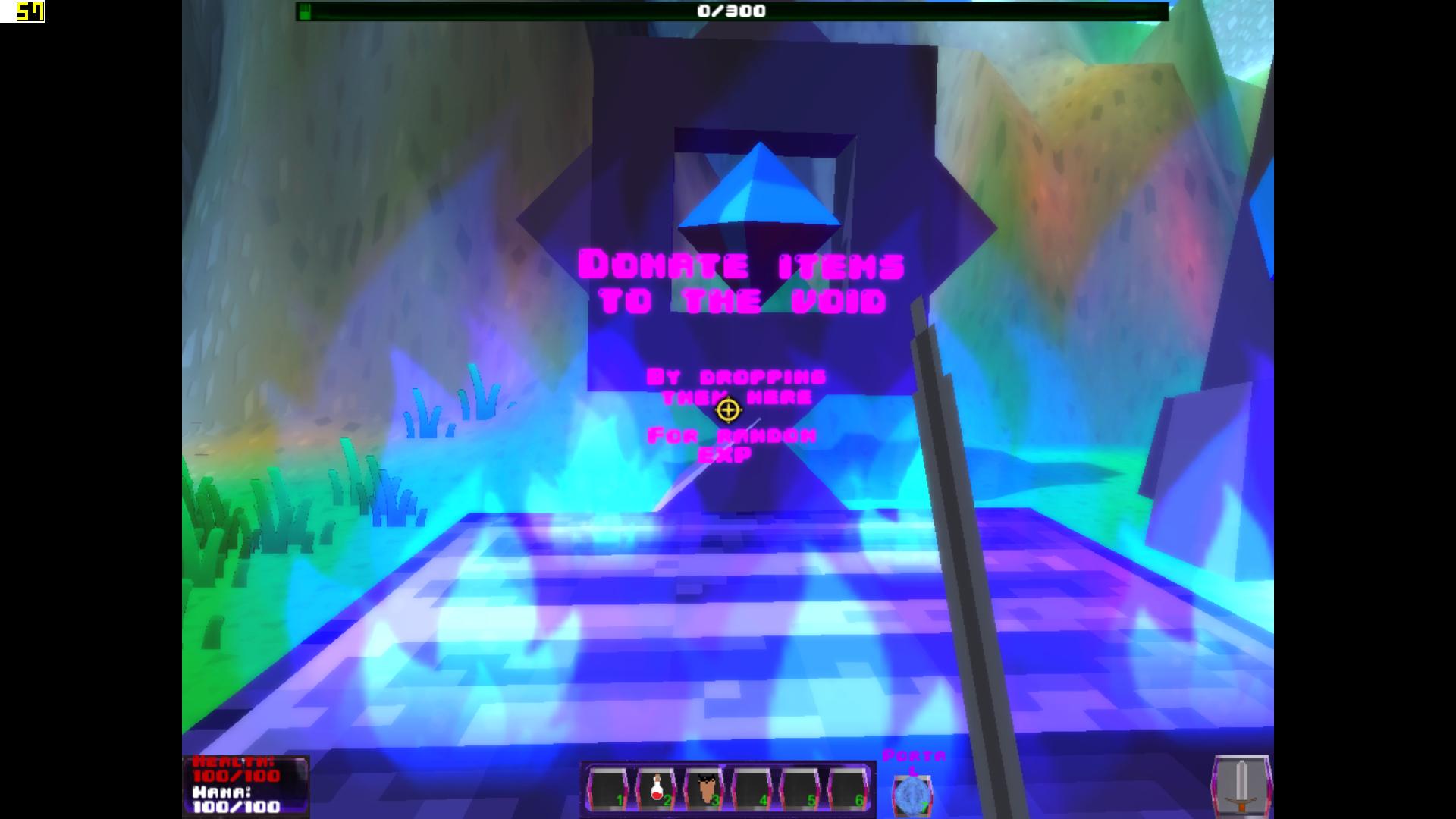 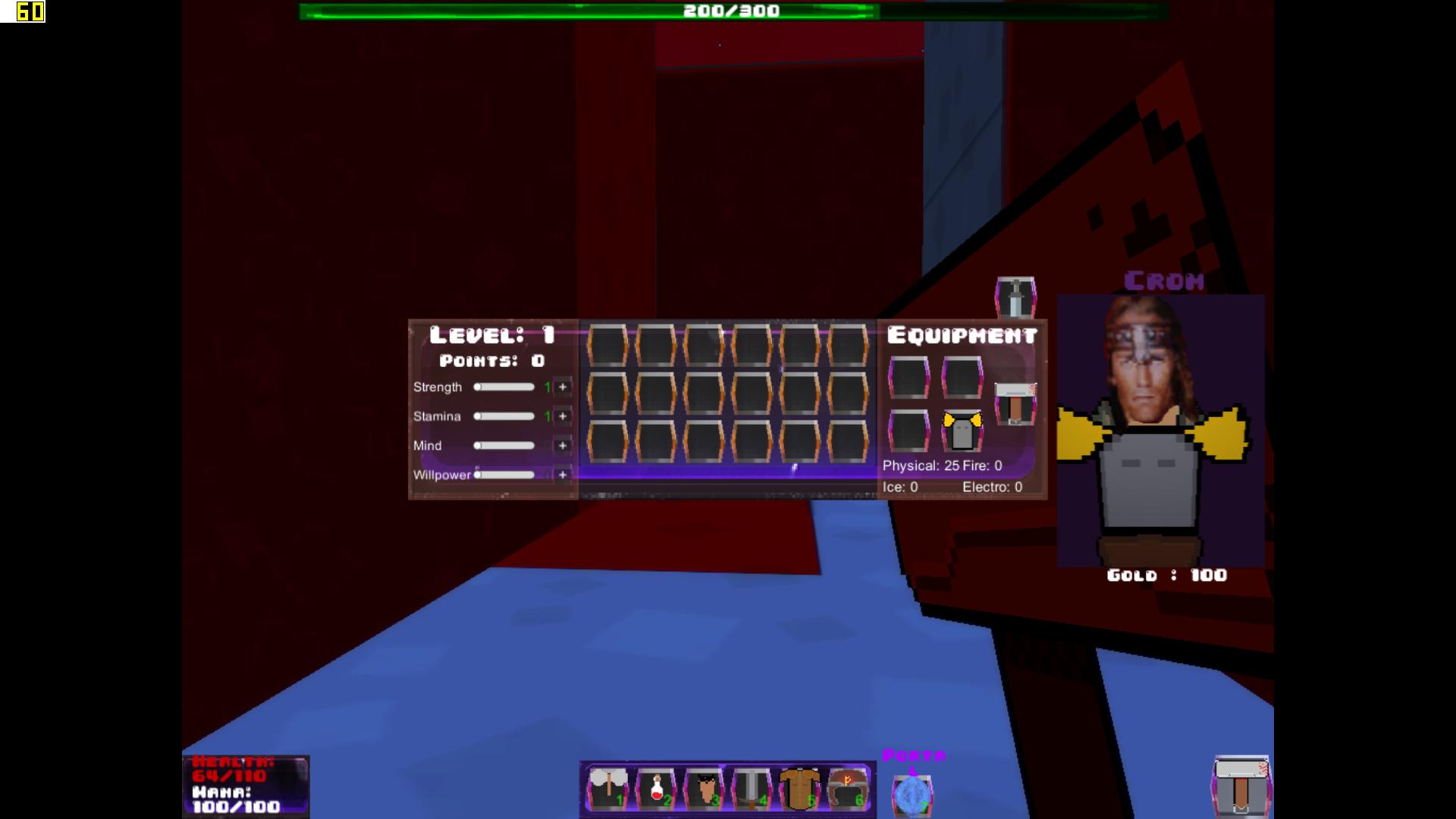