A transmission from an Imperial Captain of the 243rd Fleet that talks about the status of the Imperial Dimension Neptunia Mod for Empire at War FOC. Includes discussion on what is done, what is being worked on, and future plans! Happy May the 4th!

Hello everyone! Be they Imperial, Rebel, or Pirate. It is time to talk about the progress that has been made in terms of the mod in the past few months since it was started. Lets talk about where we are, what I am currently doing, what still needs to be done, and what the future plans for this mod are! Thus, my friends, we begin our State of the Empire address!

First lets start off with what has transpired in the past few months. Nothing bad has happened that has affected to the mod. Updates and pictures for the mod have been few, but the mod is still sailing smoothly. The main reason for the slow posting of pictures of the mod in April has been that currently the main thing I have been doing is rigging models and trying to make decent animations for them, which is one of the most time consuming parts, and picture wise doesn't look too interesting. Plus i've been busy. Most new units in the mod will be using custom rigs/skeletons. The Neptunia and Valkyria models themselves required a rig from scratch to work with EAW's alamo engine, and as a result they also need new animations too as the vanilla EAW animations can't be reused with them. As rigging/animations are the most time consuming part, these are what I am trying to complete first before moving on to other parts of the mod (so that the hardest part of the mod can be done first). And while some models are rigged, there are still many more that still need to be rigged/animated. Expect May to be a bit slow on pictures and updates as May is when I have alot of finals for class to complete, and thus less time to work on this mod.
Nevertheless, I am still learning on how to better rig and animate these models, and overall my skills are improving with more practice. In short, The mod will be operational and complete!

Now with that out of the way, lets discuss what is on the to do list for this mod, and what future plans are for it!

First off lets discuss what is already done or close to completion (these aren't listed in any specific order):

Currently my to do plans before the first alpha demo of the mod can be released are (these aren't listed in any specific order, and alpha release is still quite a bit of time away):

1) finish rigs and animations for at least the Neptunia units and make them playable
2) Make death clones for ships that're missing death clones, or to improve existing death clones for new ships
3) Finish up space balance and test it more
4) add some more ground vehicles/units
5) finish up rebalancing ground combat and try to make it more fun
6) add new music to the game
7) add new sounds to units (one of the last things i'll do)
8) make better ground maps for the new planets
9) add new names for ships

As for possible plans for the far future (for a future update, not initial release):

1) Add in more playable factions
2) try and improve the AI
3) add in more Galactic conquest scenarios and perhaps a mini story campaign
4) Add 1 late Clone Wars era galactic conquest scenario
5) add even more space/ground units
6) Make it so that when you conquer a planet, you have to first choose planet specialization before you can build on it. You can choose a civilian economy, wareconomy, or balanced economy. Civilian economy doesn't allow you to build any military buildings other than a militia bunker, and gives you access to additional population buildings and strong economic buildings (civilian factories, trade depots, etc). War economy allows you to build all the strongest vehicle and army factories/barracks, and gives access to officer academies and powerful ion cannons/hyper-velocity guns. Balanced economy allows you to build light barracks and light factories with some economic buildings.
7) make the Rebels have an alternate way to level up via research instead of only stealing technology (though research will only move their tech level up, but they'll still have to steal certain ship technology)
8) try to make the Zann consortium less painful to play against
9) expand the size of space maps and make them look nicer
10) rework infantry and vehicle recruitment/production. For example require a drill sergeant unit to be on a planet in order to build a barracks, and require an engineer to build a vehicle factory.
11) add new unit upgrades buildable in Galactic conquest

In conclusion, the mod still needs quite a bit of work though it is still being worked on. I was supposed to post this earlier, but multiple things came up. More status reports and pictures coming soon, and possibly even videos.
Btw, Happy May the 4th!
End Transmission.

Heres a sneak peak of some units that have been worked on recently: 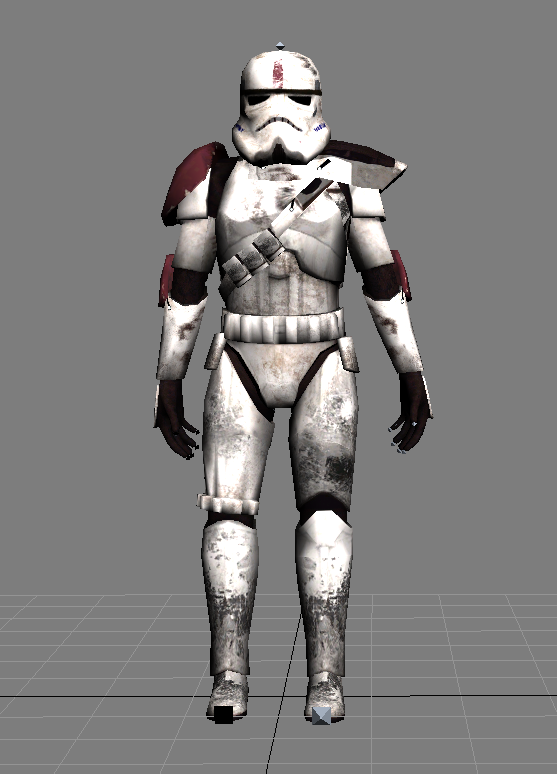 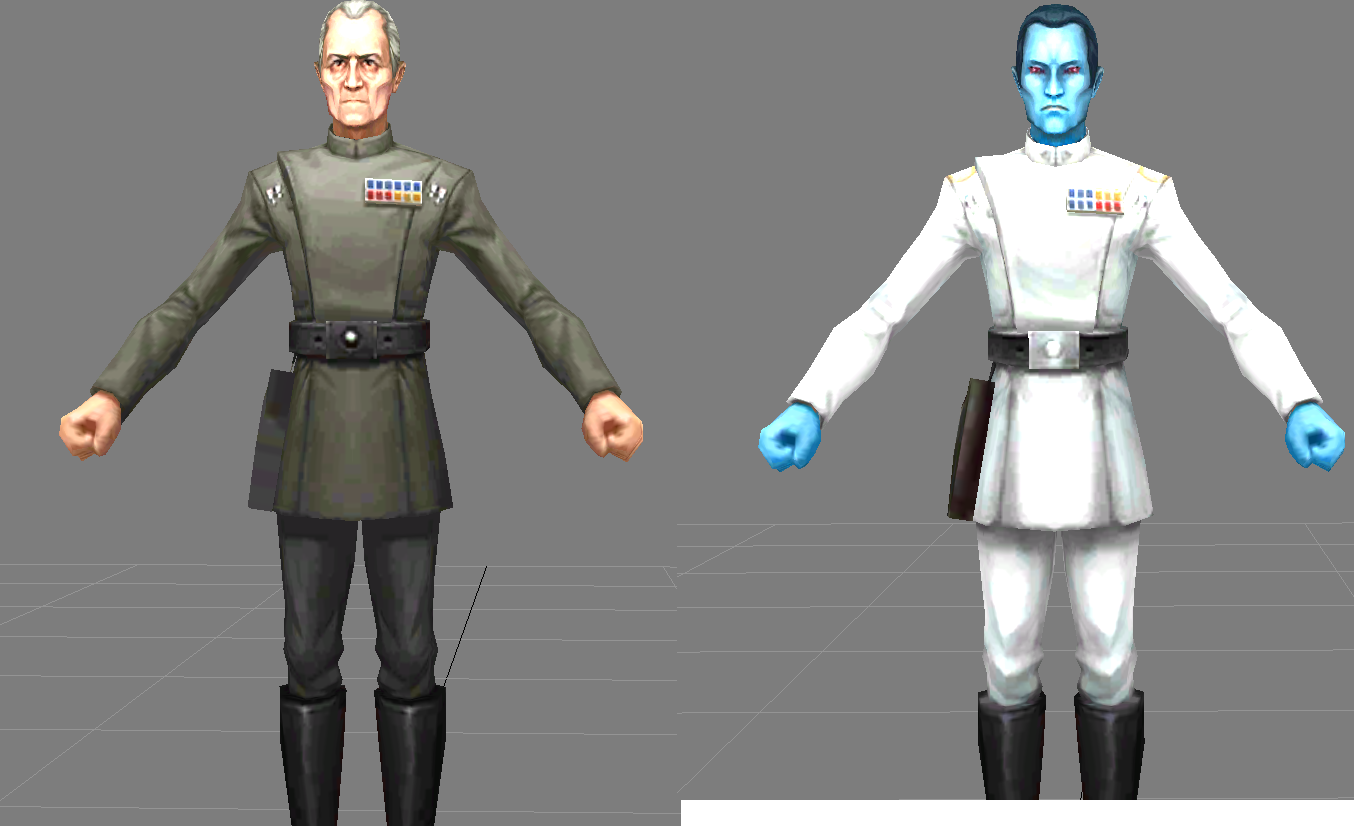 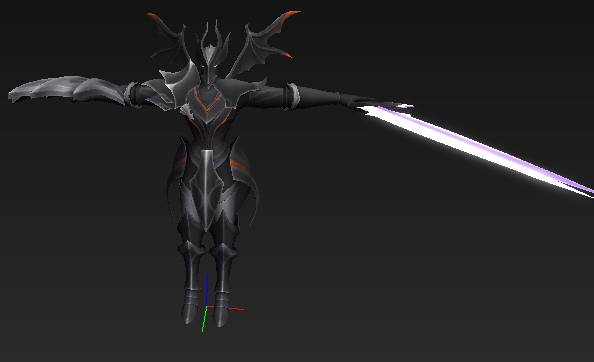 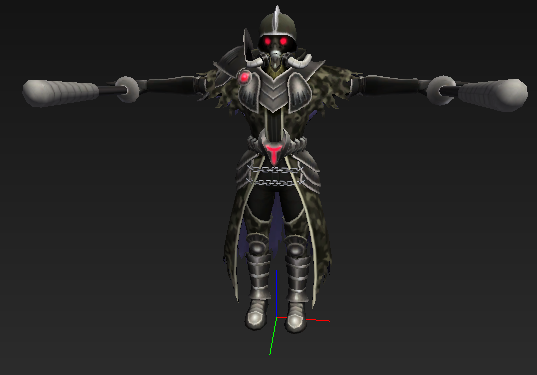 Next Form White Heart (variant of CPU Blanc, who will only be available in certain galactic conquest scenarios as an Imperial Hero): 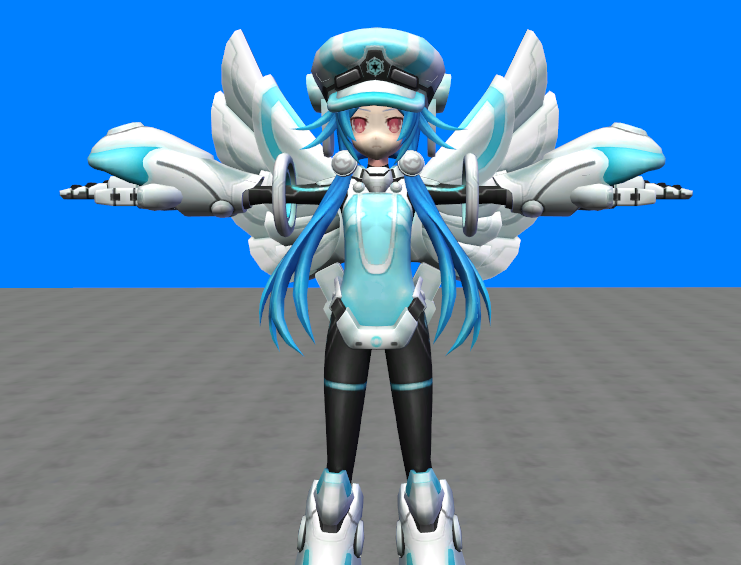