The long awaited update 0.2 of the Imperial Dimension Neptunia mod is released and live on Steam workshop!

Wow so much time has passed, and now we have another update for the Imperial Dimension Neptunia mod!
Alpha 0.2 has been uploaded and released on Steam workshop now! You can go there now to get the new features and play with the new heros such as Kurumi, Ahsoka, and Maul!
As this is part of a multi update package, the next part of this update will contain even more goodies. But either way I hope you enjoy and have fun with update 0.2!
I recommend using the Steam workshop release of the mod!

Here is the link to the Steam workshop release:
Steamcommunity.com

I also invite you to join my discord where we can discuss various movies, games, series and other things, and where you can also post your feedback about the mod and report any bugs or errors you encounter!
Discord.com 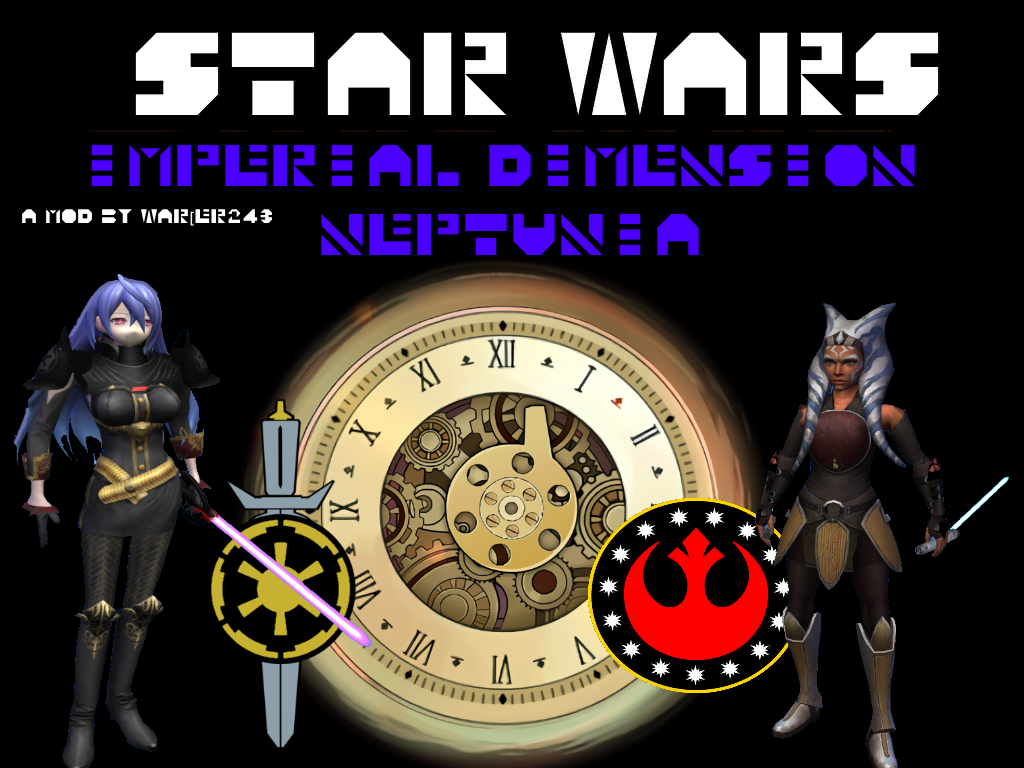