Recently the first alpha version of the Imperial Dimension Neptunia mod had been released on Steam workshop. But now a new update is being worked on for the mod!

Good news everybody! I am working on update version alpha 0.2 for the mod, and this update will bring a lot of new and fun goodies! Lets look at what we will get now in the notes below. While in the meantime, you can download the current alpha version on ModDB too:

Galactic Conquest will get some changes as well. First off there will be 2 new GC scenarios. The First one will be a smaller 35 planet scenario. The second GC will be a bigger one. Also some edits may be made to the current GCs start and hero rosters for the AI.

Heros and galactic conquests arent the only things that are important to mods. The next update will feature some more balance changes, such as fighter stats and spawn/reserves. Additionally Skirmish will get updated so that new units are added and the current costs of units are changed up as well. Certain older models will get updated rigs/animations to smoothen them up.
Additionally, some new land maps will be made for certain planets (mainly the new planets), while quite a few new planets to conquer are added (such as Bajor, Yag'Dhul, Terra Prime, Lanteeb, etc).

In conclusion, alot of new goodies will be added to the Imperial Dimension Neptunia mod in update alpha 0.2 to expand the mod!

New Elite Infantry for both the Imperial Remnant and New Republic:

New Hero units for the Empire, Rebels, and Pirates: 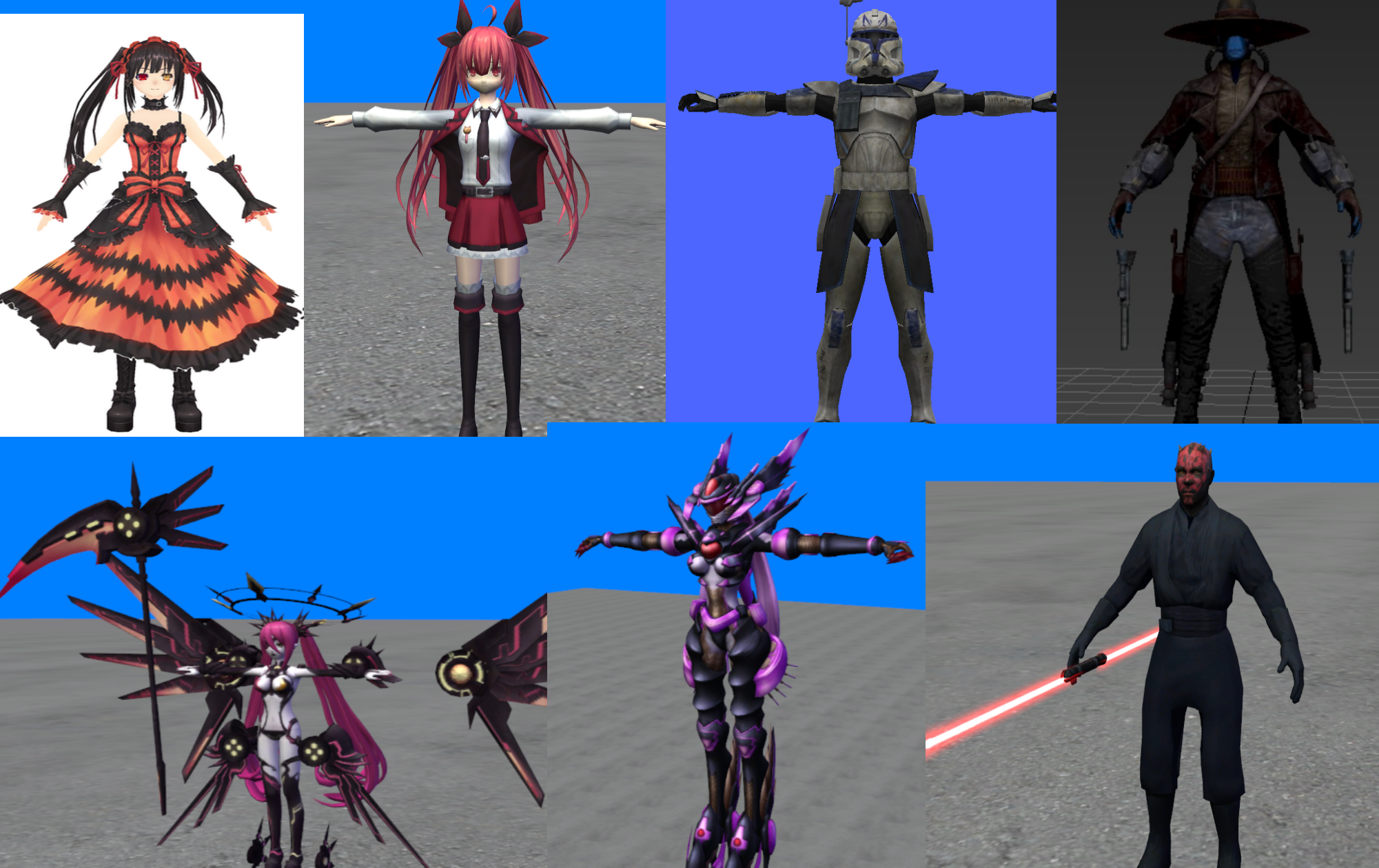 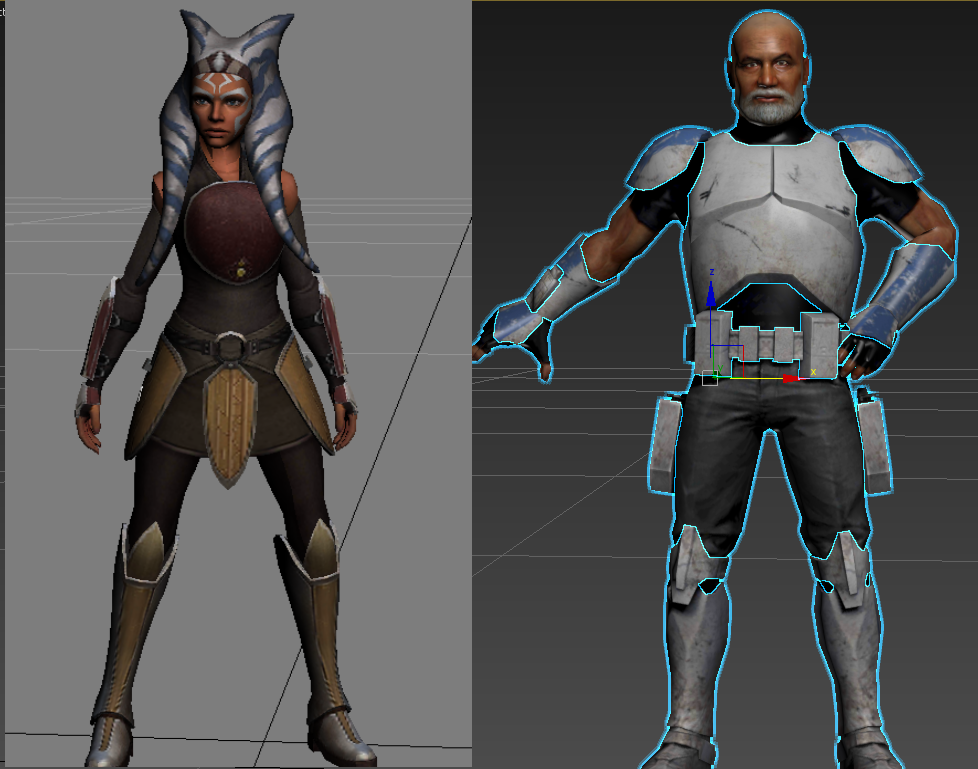 Nice. Kurumi and Darth Maul in the same game.

The Dark side is a pathway to many abilities, some considered unnatural! Soon the dark side and spirits will battle