My thoughts on the game - rework the core of the game. Complete gameplay overhaul?

Sorry for no updates or bug fixes for a few months, but there's a reason for that. I tried coming back to developing it, but I am not happy with the gameplay itself. It's very clunky and rather slow paced, with no tactics or planning required whatsoever. My main problem is with the movement and the lack of flow, like in Super Smash. So instead of adding new characters to a game I'm not happy with, I'd much rather rework the core of the game - the fighting itself. Make it more dynamic, rework punching and Stand attacks & more. A combination of Super Smash & Jump Force. It would take me a lot of time to do though, as I would have to rewrite 90% of the code.

If that is something you'd like to see happen or you have some other thoughts let me know. 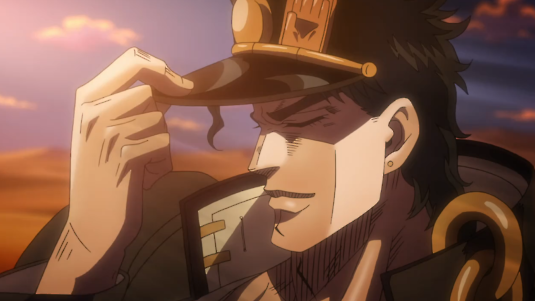