Looking at the future of NS before the holidays. Our seventh post launch update is now live! It includes some fairly aggressive redecoration of all Ready-Rooms. Ho-ho-ho!

Unknown Worlds began 2012 wondering if it would exist in 2013. We end it wondering what gameplay experiences we can bring you in 2014 and beyond! The success of Natural Selection 2 has opened up paths and possibilities. 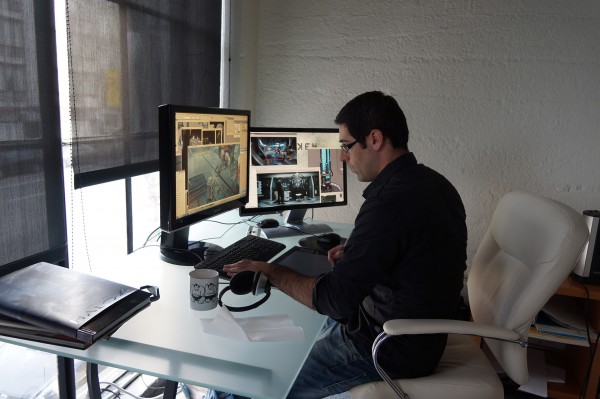 Before talking about those possibilities, let's talk about responsibilities. No game is released in a perfect state. Any developer that does not have a list of 'release bugs' and 'missed features' on launch day is kidding themselves. NS2 is no different. What separates an unfinished game from a solid game is the degree to which it is supported post-release. Developers must take responsibility for caring for their product once it is out in the wild, even after the reviews stop. 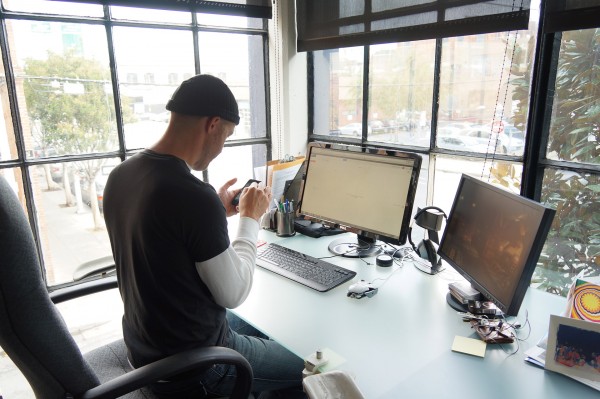 It is therefore with some degree of pride that we announce that our seventh post-launch patch will be released this week. That is an average of one patch per week since launch. These patches are focused on performance, bugs, balance and stability. They also include small feature additions such as server browser improvements. We continue to collect piles of feedback from you on the forum, our internal playtest team, the press, and by playing the game ourselves. This feedback informs what goes into these patches. 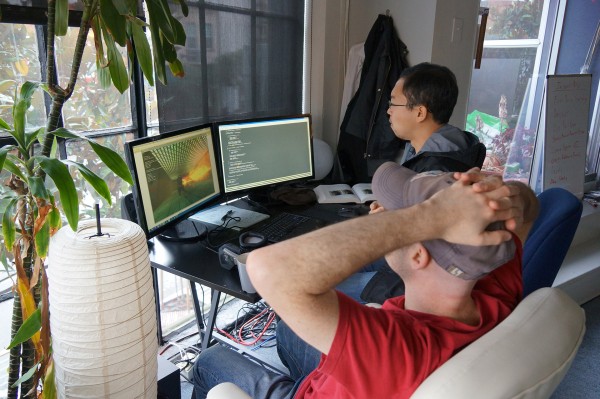 What about possibilities? Such updates will continue on a regular basis well into the foreseeable future. On their own, they will no doubt build NS2 into a tighter, better and more polished game as time goes by. But we don't want to stop there. Early in the new year, we plan to release a 'content update' for NS2 that goes above and beyond what you are receiving in these regular patches.

Some of the possible inclusions in this update have already been teased over the last month: Gorge tunnels, Railguns, Descent. There will be more. It will add to the game in big, meaningful ways. And it will be absolutely free to everyone who owns Natural Selection 2.

After Build 234, the UWE office will be taking time off between Christmas and New Year. When we get back, updates will resume, the 'big content patch' will take shape, and who knows… Maybe work will start on something else?

It's so great to see you work on your (spectacular!) game after release this hard.