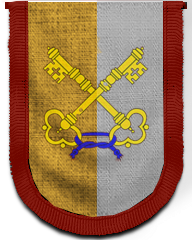 Rome as a city found its self isolated since the Gothic invasions and later the Lombard ones that dominated most of the central and south Italy.
Germanic tribes though had a sense of fear against the “Representative of The God” in their lands. In fact their motives were more common than divine. Pope was very useful to keep their minor lords and their subjects under control with the fear of losing the way to Heaven. So the Pope , despite still subject of the Roman Emperor of Constantinople had little to expect from him when Franks and Lombards raided his lands around Rome. He found that being the mediator between the sworn enemies, Franks and Lombards that fought for the Italian peninsula control kept him in his place safe. The apex of his policy was the moment that Pope decided to nominate a non Roman as Roman Emperor of the west , knowing that his action was against all the Ecumenical Councils that were clear in this matter “There is only one God and his representative on the universe is the Roman Emperor of the new Rome “ [1st Ecumenical Council] . Charlemagne did not leave Pope undefended though. Since his coronation and long after his death Pope’s escorts and Palace guards were Frankish heavily armed soldiers. Lombards did not leave the same opportunity after Charlemagne’s death and many Lombard soldiers came to join the Pope’s personal army side by side with the local Italian armed militias.

The Pope's guards and palace units are same Frankish soldiers. 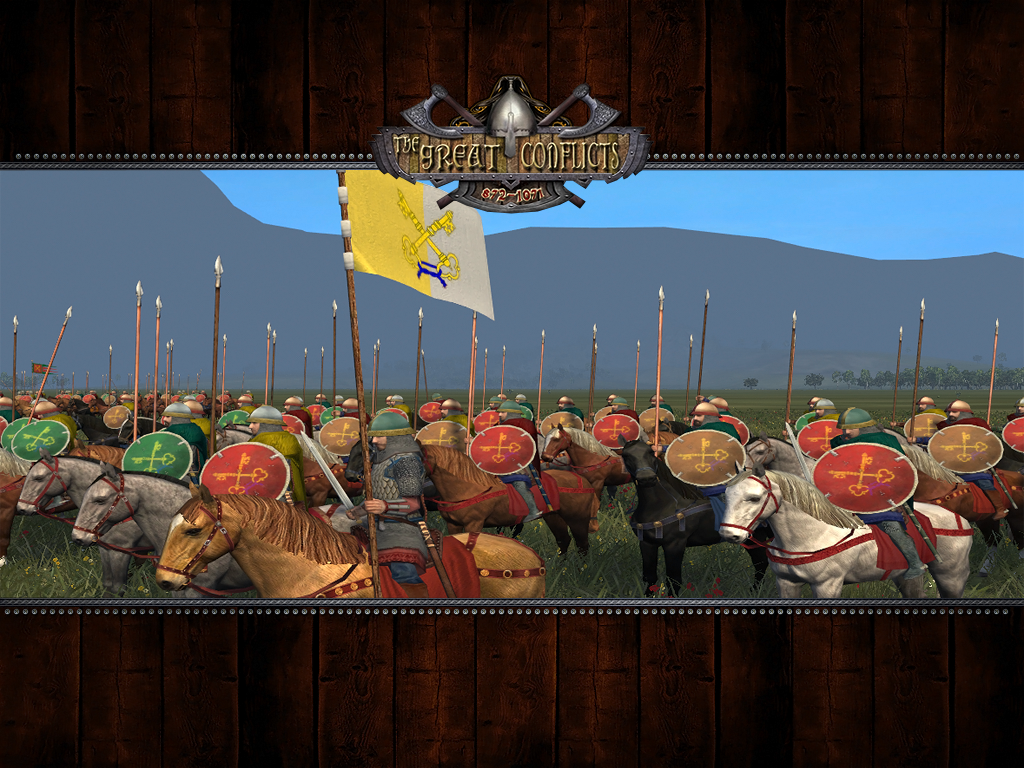 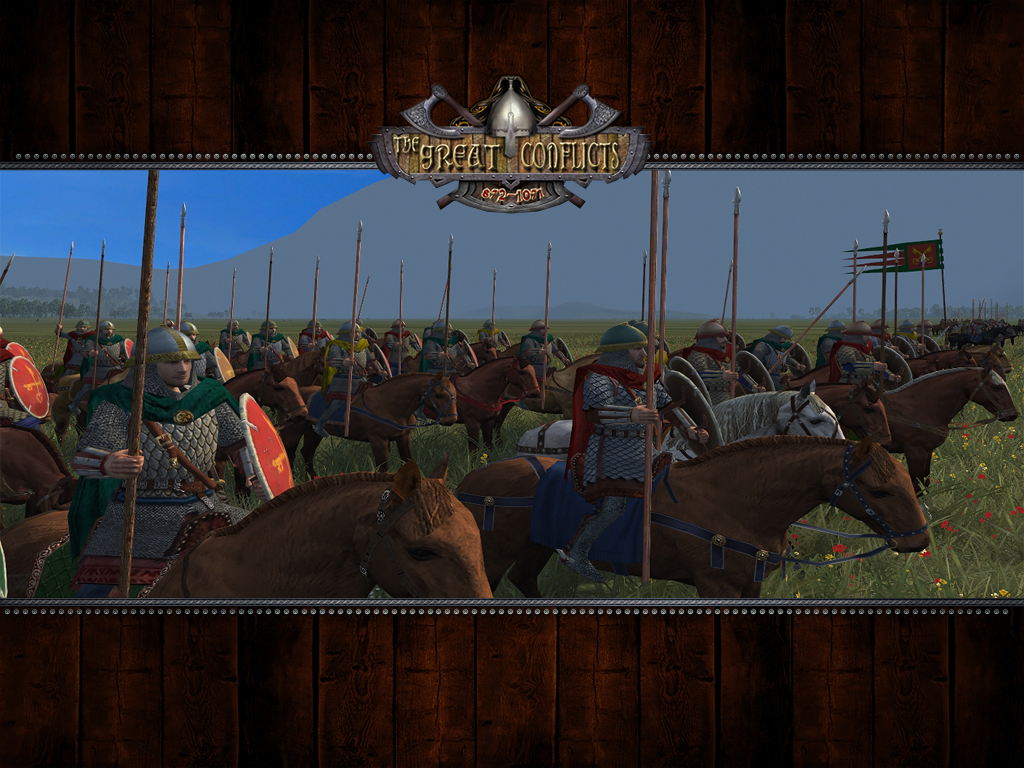 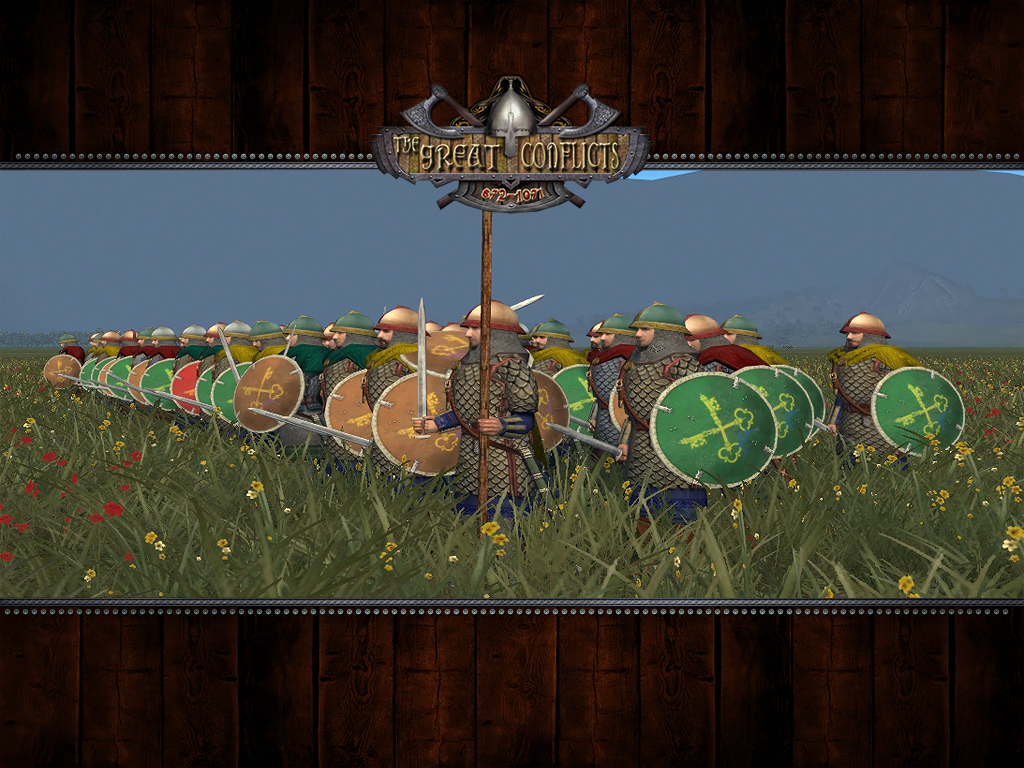 These warriors were attached to Pope's Guard not only for his safety but to ensure the political influence of the Frankish Empire over the Pope's desisions.

Lombard heavy infantry in service of the Pope. 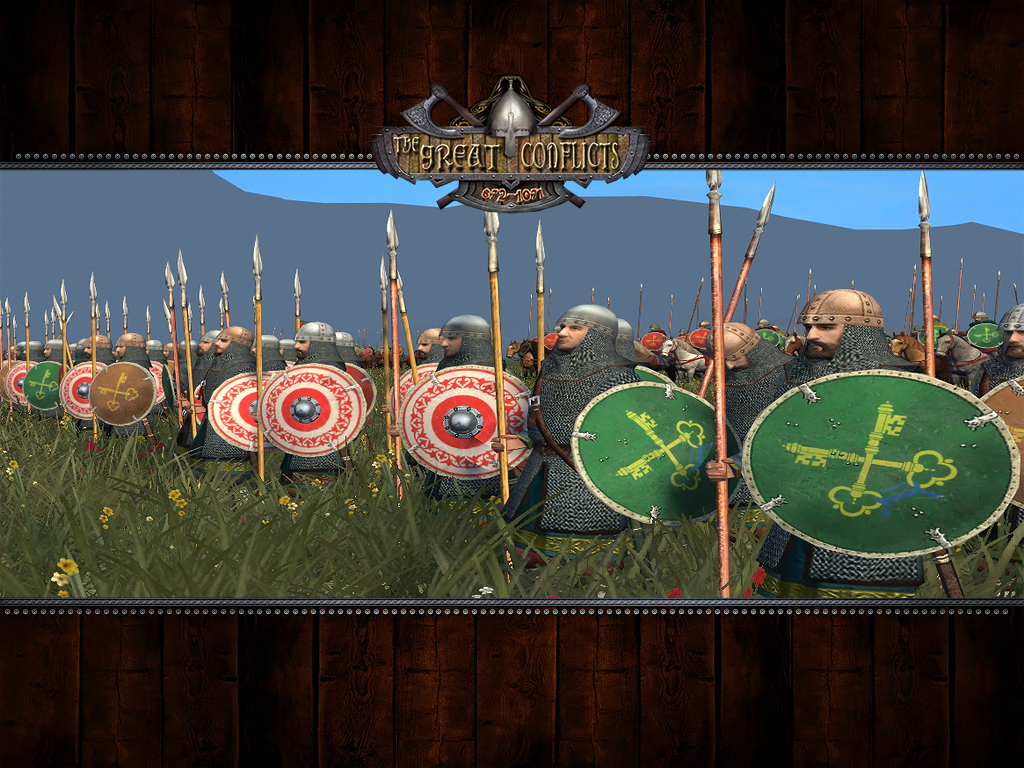 many Lombard minor warlords offered their soldiers to Pope to gain his favor over political disputes amongst their Duchies or amongst them and the Franks.
Often those heavy infantrymen was what the latium plain needed to dfend against invadors. 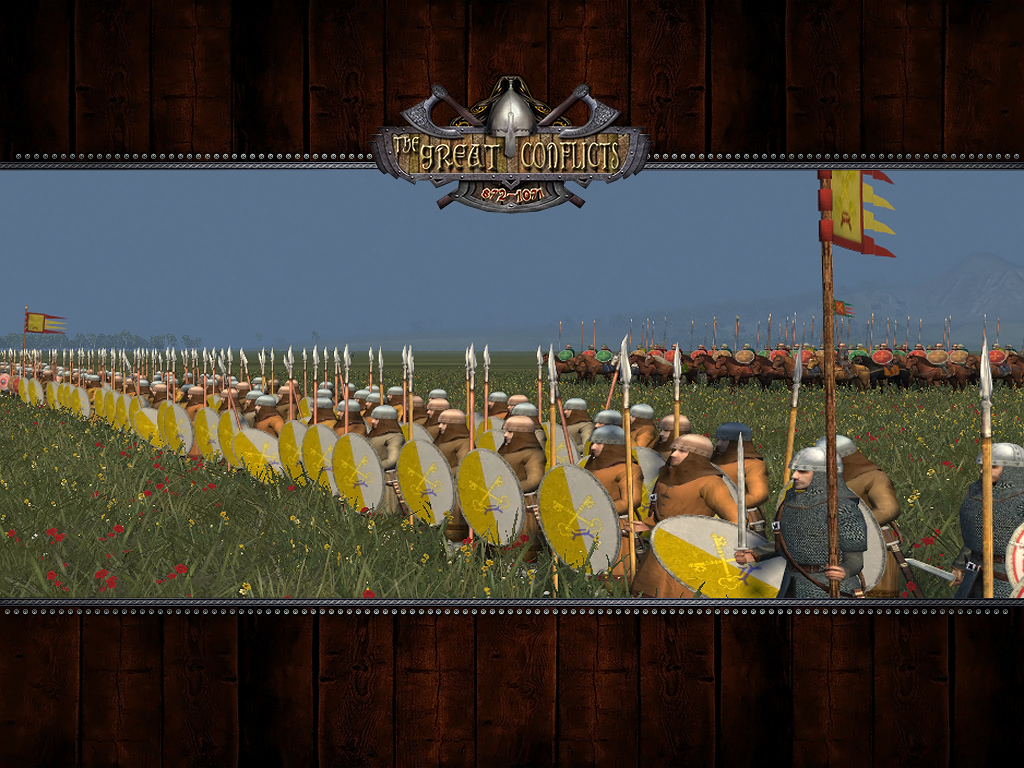 Most Italian cities had long ago organised militia forces that we met in the Lombard preview. But arround Rome , Italian population , the last leftovers of the Roman citizens formed a rather police force to keep the Papal State civil peace mostly resembling to Roman Scutatoi.
They were light infantry that did not offer much against heavily armed enemies but a spear could be leathal anyway!
Compared to Servus Veneticus they had atleast bronze or iron helmets to add to their protection.

Papal state like Lombards, Venice and Romans have full acess to all four Italian militia units you can see in the Lombards preview.