What is more exciting than playing a game with your keyboard? Playing it with a game controller! That is why you need to know the fun stuff that goes on when game controller support is being added to Starsss!

What is more exciting than playing a game with your keyboard? Playing it with a game controller! That is why you need to know the fun stuff that goes on when game controller support is being added to Starsss! 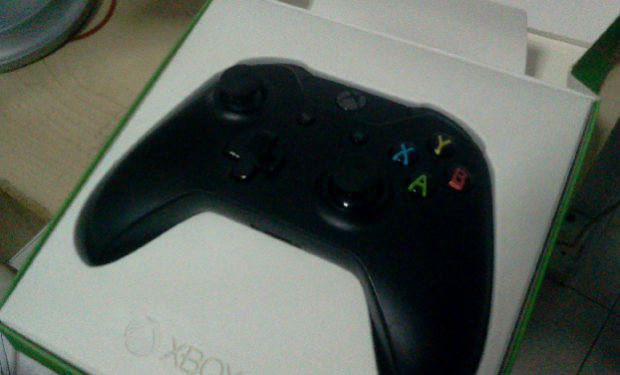 Now as you might have known, the development of Starsss is done mainly from the Mac/OSX operating system. So in order to make the XBox One Controller work with it, you'll need to get and install the Xone-OSX driver.

Once it has been installed and the system has been restarted, this is what you can see in the system preferences. 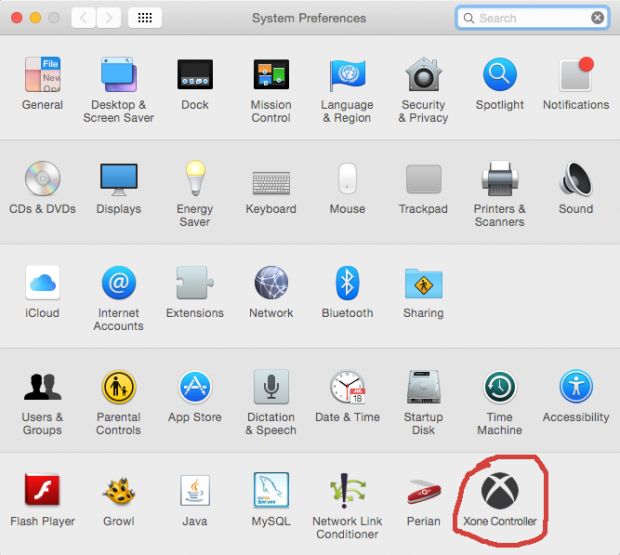 Clicking on the new Xone Controller preference shows you the settings that you can change for your controller. 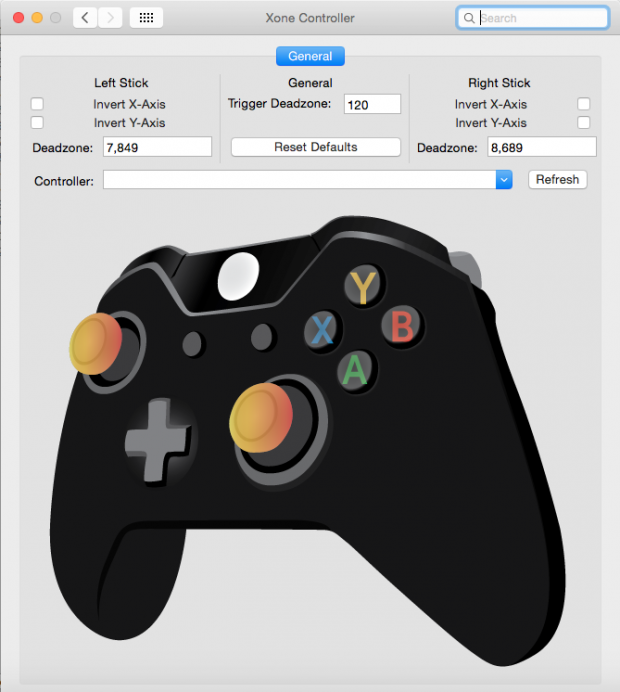 And if you are using a micro usb cable, connecting the XBox One controller to the Mac allows you to do this.

Getting the Xbox One Controller to work with the Mac is one thing, but there's more to be done with getting Unity (the game engine that Starsss is made in) to work with it. 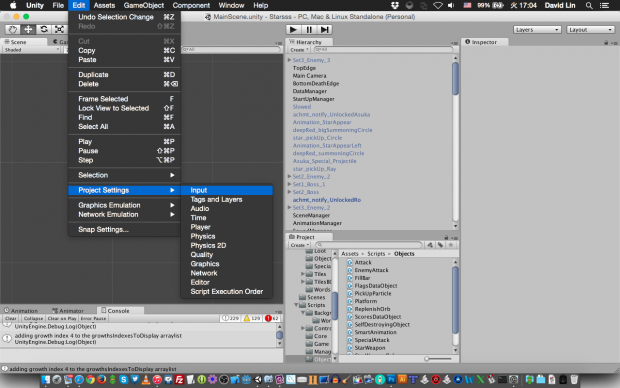 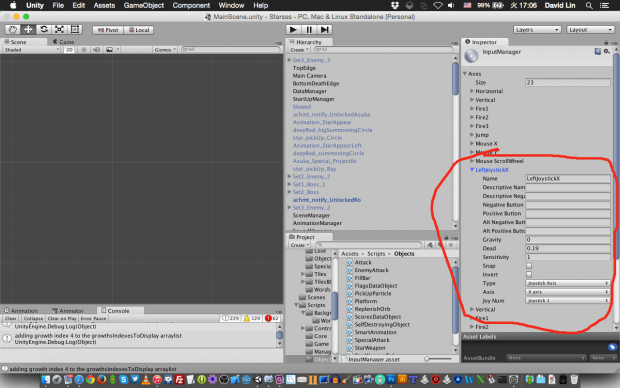 Using Unity's Input Manager allows you to specific new mappings for both the joystick and buttons on the XBox One Controller. For example, you can detect whether the left joystick is being pushed to the left or right with the following line of code.


It goes without saying that allowing you to move your character left or right, using the left joystick is a definite must. However, besides pressing the A button to jump, it's also better to implement jumping via pushing the left joystick up. This allows you to use the left joystick to jump and the buttons on the right, namely X (to attack) and Y (special skill) at the same time.

The left and right trigger buttons could be also used for changing between your primary and secondary abilities (if you have learnt dual offense).

So while there are a lot of mappings to be done, trust me when I say that it is definitely worth it. Look forward to when Starsss comes out with game controller support!

And be sure to help vote for Starsss on Steam Greenlight! Each and every vote counts so tell your family and friends to vote too!

Lastly, check out today's TwitchTV live stream! It's now on YouTube so you can slowly enjoy watching it! Cheers!