We missed our launch date and need more feedback on what you think or want out of Starship Command!

June 1st is here and we're not ready for the launch!

Since the first build released over a month ago we have added:

We just released Beta Build #7 for Windows, OSX, and Linux with the culmination of the last month's feedback.

But we still want, no, need more of your feedback. Tell us about any features that you'd want to have, any bugs you've found, even if you like or despise the game! Leave a comment here, send us a message or email us!

Don't let us go down like this poor ship: 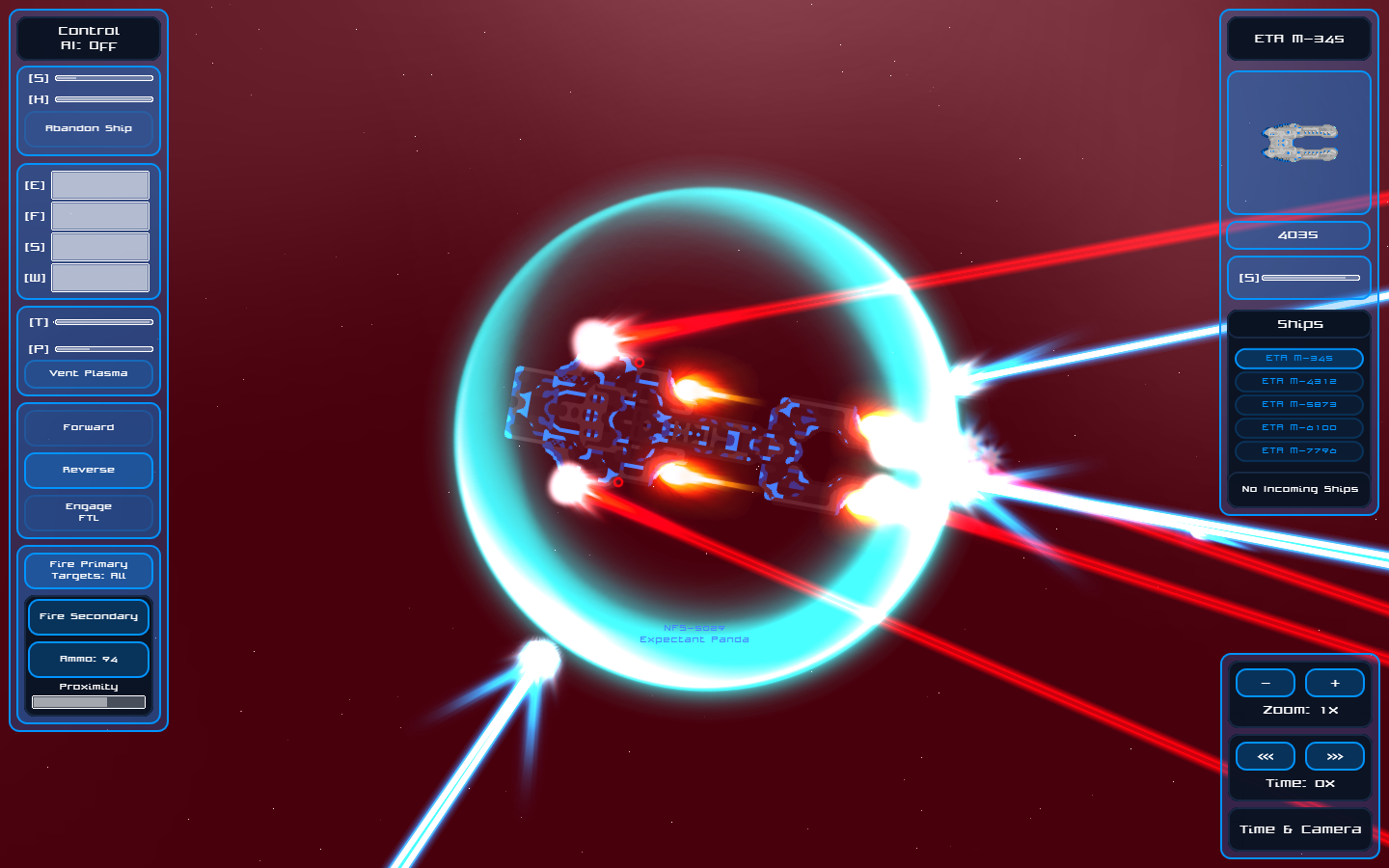