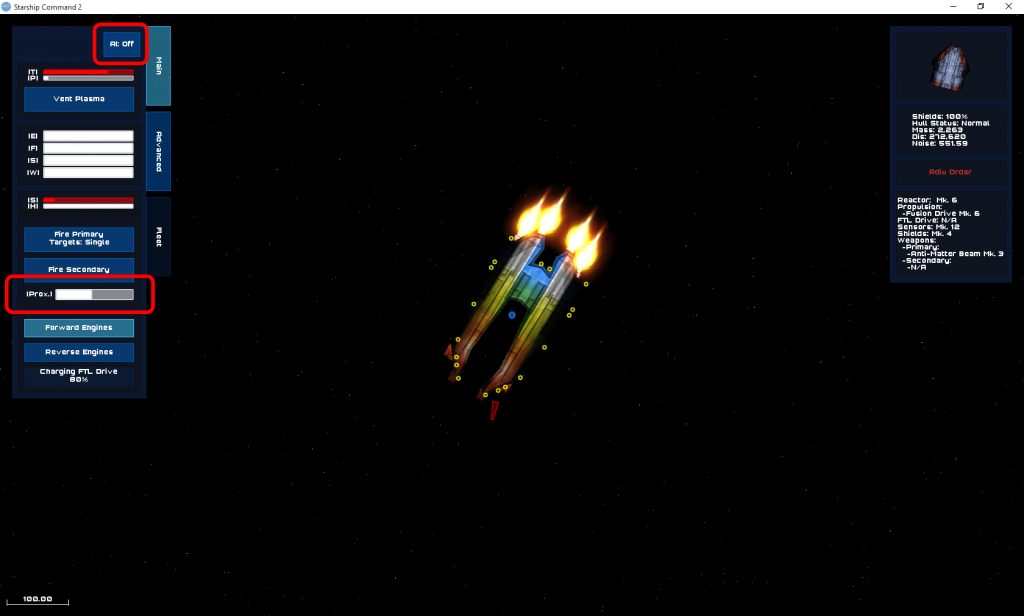 So, this build introduces the proximity slider for warheads. The fuller it is the further to the edge of the explosion the warhead will detonate: 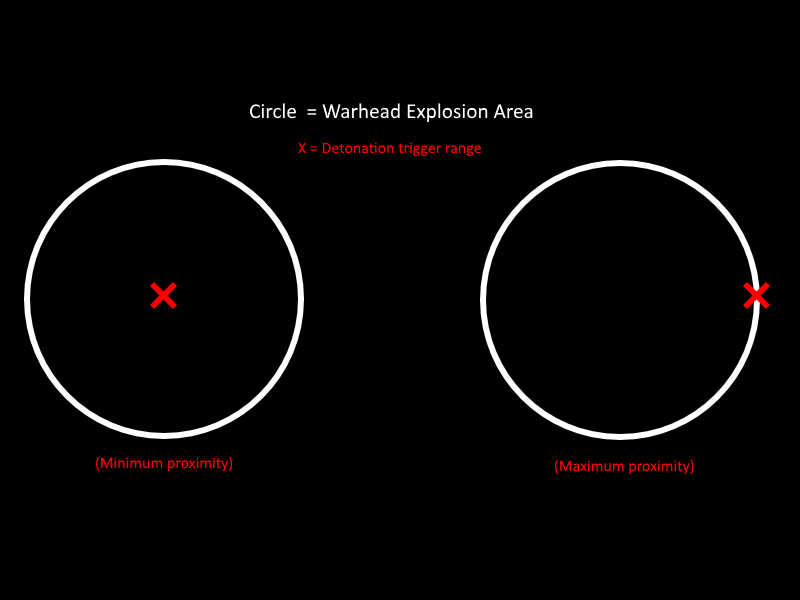 This allows the warhead to have a better chance to strike the target while under point defense. This also gives function to mines! Now you can lay a field down that will trigger when an enemy gets near it instead of colliding with the mine.

Also added is the AI toggle for your flagship. Enabling this will let your ship adjust heading, fire weapons, manage reactor plasma and such while you sit back and watch. 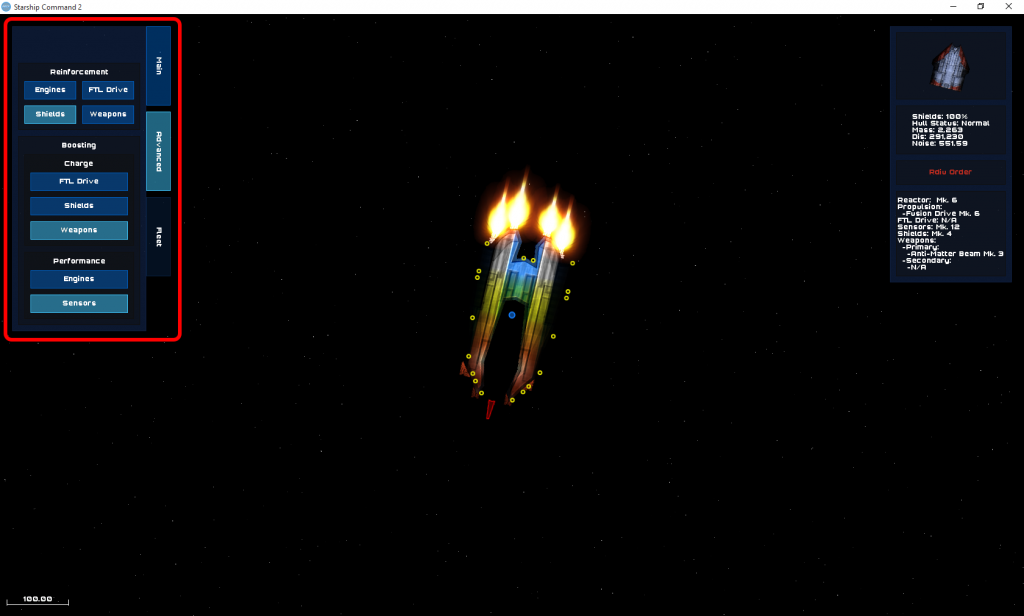 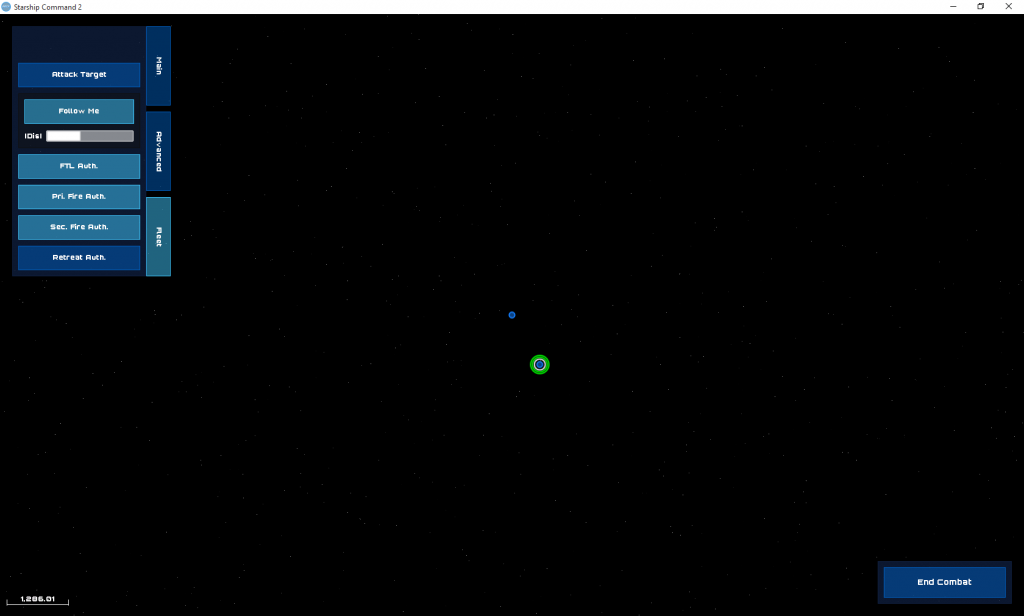 In the updated fleet control panel (which has been moved to the control panel tabs), there is a new slider for the "Follow Me" distance. This controls how close your fleet will try to stay to you. And the "Retreat Auth." This overrides "Follow Me" and allows the ships to run from the battle if their hull strength drops to low.

What Did You Say To Me? 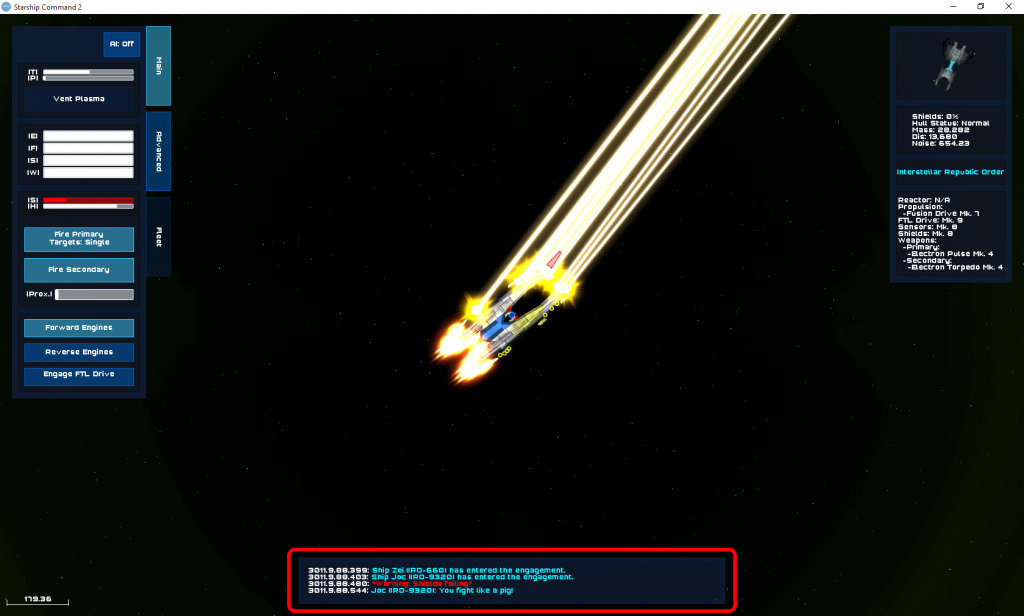 The Comms Panel is a new feature that will alert you to changes in your ship's status (shields failing, components damaged/repaired, etc.), arrival and destruction of ships and enemy ships will taunt you. The taunts appear in their native language and as your computer learns the communication will be translated.

What Did You Call Me? 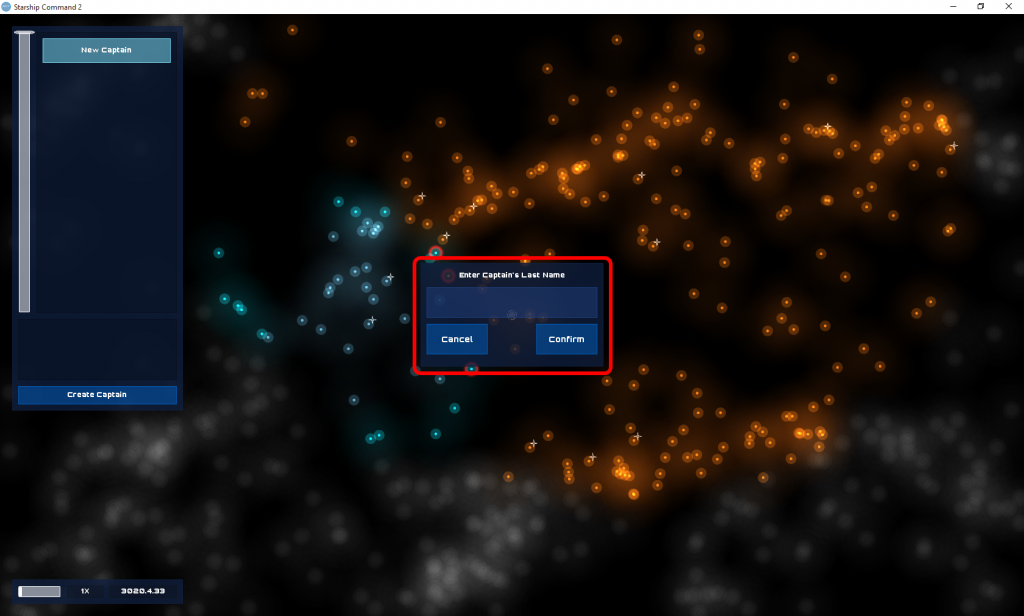 You can now name your captain! It's no longer fixed to Dunsel (high-five if you got the reference). 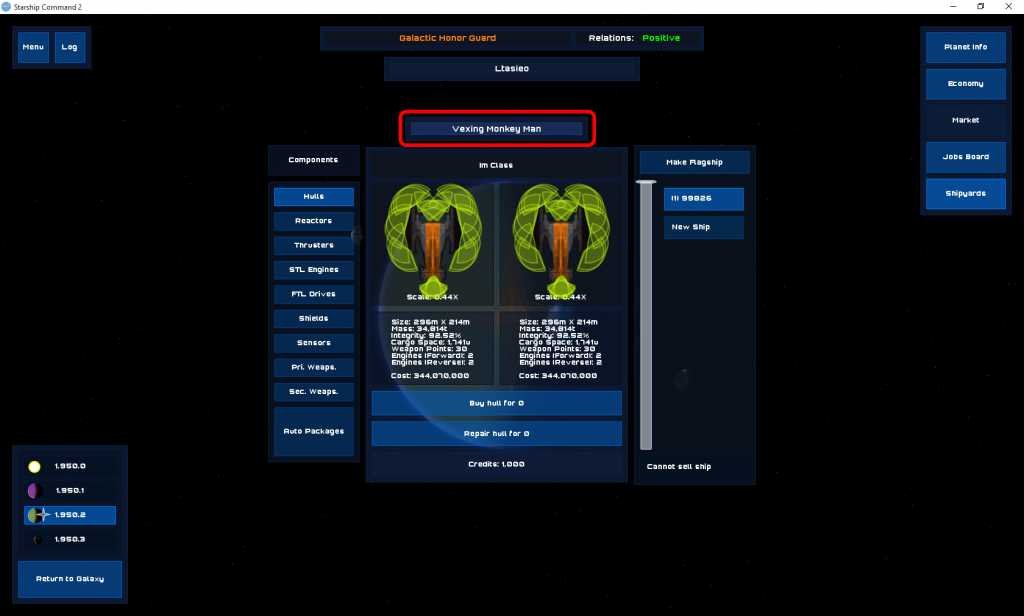 Along with your captain's name, you can also name your hulls and your empire's planets! 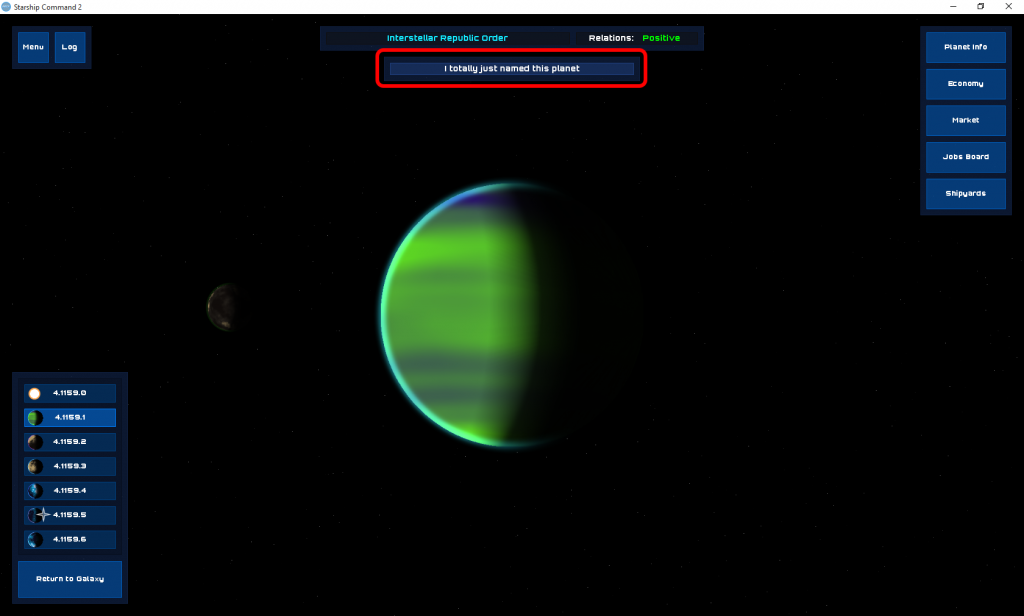 Key mappings are added in this build, too! To see the current list of keys go to "\Data\Mods\Standard\misc\keyMappings.json". And as usual, small bug fixes have been included. Happy Captaining!