The latest update to recently released Starpoint Gemini 2 brings a lot to the table.

Posted by DanijelMihokovic on Nov 27th, 2014

We+re continuing our work on the combat AI and on new content in general, but we thought it might be a good idea to release these fixes and changes to you ladies and gentlemen to have a smoother experience.

The highlight this time are fighters. More specifically, NPCs now properly launch and use fighters. We've automatically implemented a safety-switch so this only becomes apparent after you reach level 10. Just to make sure you have a chance and not get obliterated by the first enemy fighter wing ;).

The second thing to mention is the ability to become neutral/friendly with all factions. This comes with a limitation however! But only for now. This mechanic is apparent for now only if you start a NEW freeroam game. The next update should bring proper script checks and events to make the necessary changes in existing save files (both freeroam and campaign). 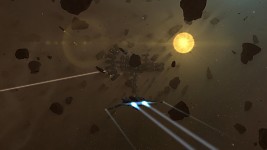 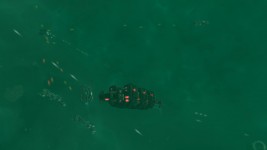 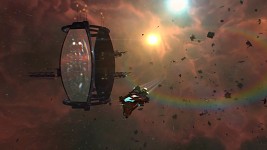 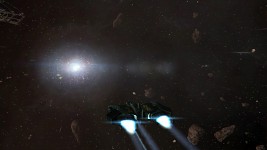 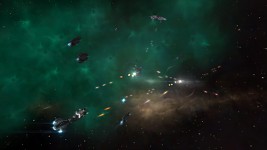 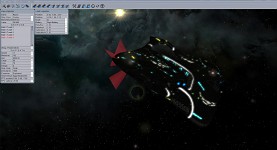 To find out more on how to go about modding Starpoint Gemini 2, visit the Modding website and our own forum!