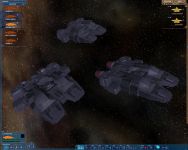 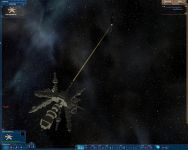 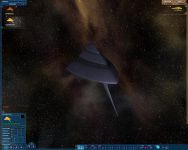 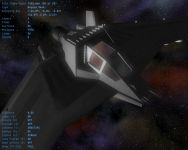 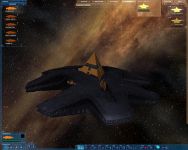 Commander, prequel missions are no longer supported, so there is possibility of unspecified bugs in those missions.

Must try it as soon as possible :)

makes me want to get nexus just to play this mod.

you should. Nexus by itself is a great game, a bit frustating at times, yes, but excellent non-the-less. The mods make it an even better option, but the game itself is reason enough.

I really want to play this mod but i don't have the game. Anyone know where i can download it???

Hallelujah, A new mod for Nexus! Can't wait for the full release! :D