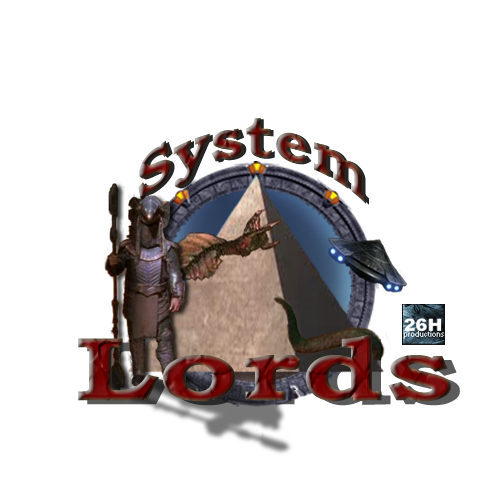 Playable with any device with a browser

A thousand years before the great rebellion, before a warrior betrayed
his God, and before Ra's defeat by the hands of a human. There was a
time where a symbiotic race were still building their footholds and
populating the galaxy. Travel through the gate and become a ruler on a
back water
planet to use the best of your parasitic ways to learn new
technologies, enslave man kind and construct great vessels to carry
your vast armies across the stars in your conquest to control the Galaxy.

Reminds me the Dead Space trailer :)

I'm REALLY looking forward to this game because I'm a HUGE Stargate fan. Been watching it since the very beginning.