This post presents new ship designs for the Travellers and also includes a change log of recent updates to Stargate Invasion. 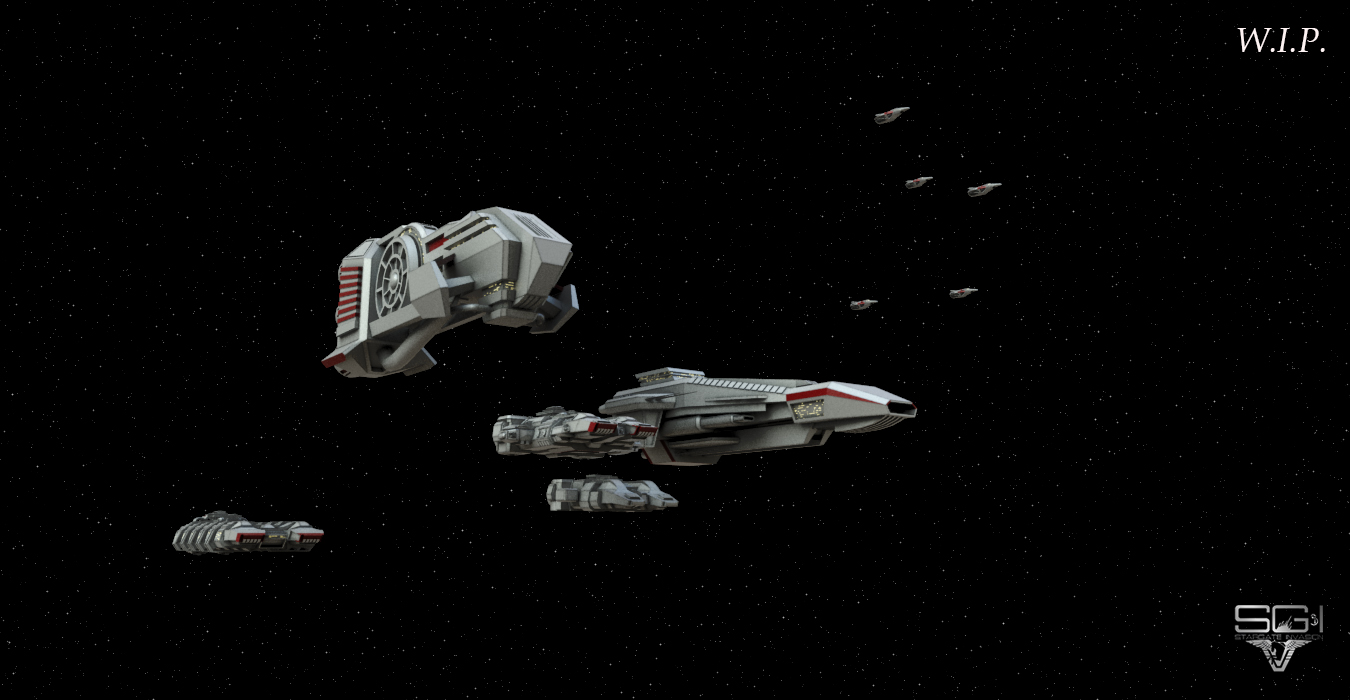 This past week has seen the rise of a potential Traveller fleet, most of the ships in the renderings (all but one) are newly built models amongst which are 4 completely new designs. Below is also a log of recent coding changes. 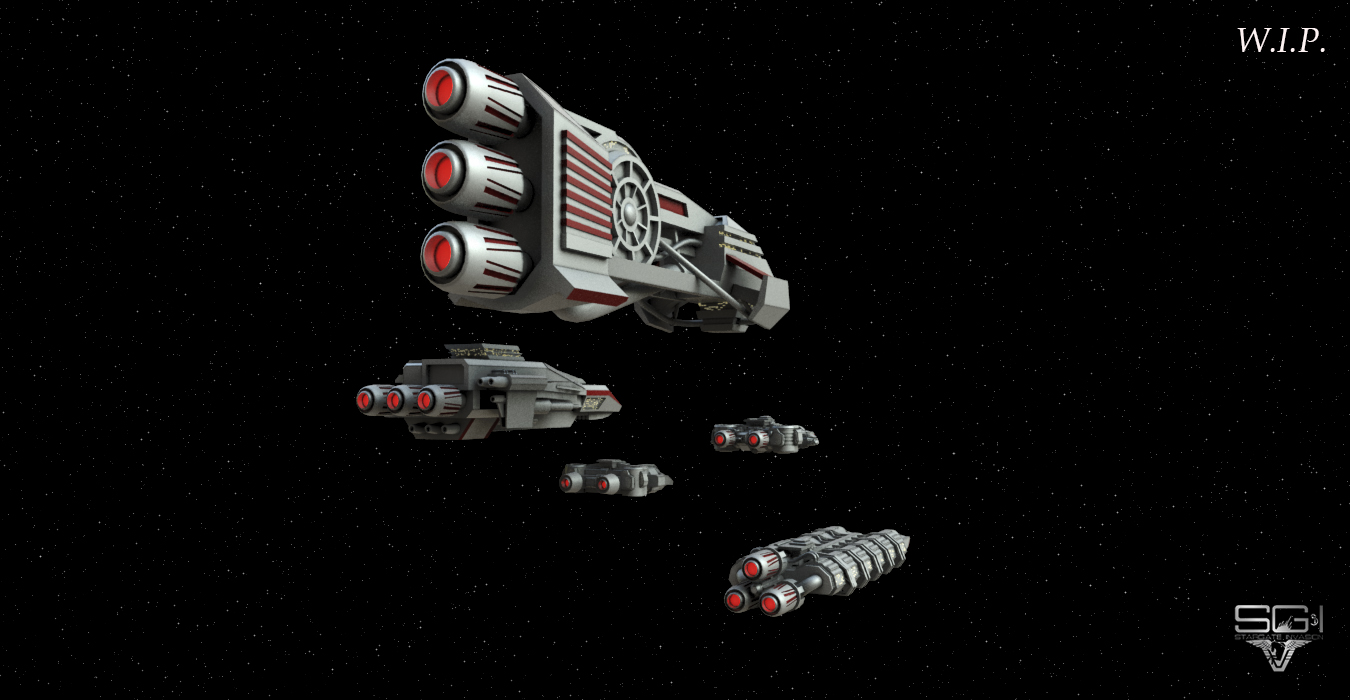 - Apollo, Daedalus and the Odyssey hero ships can spawn now. 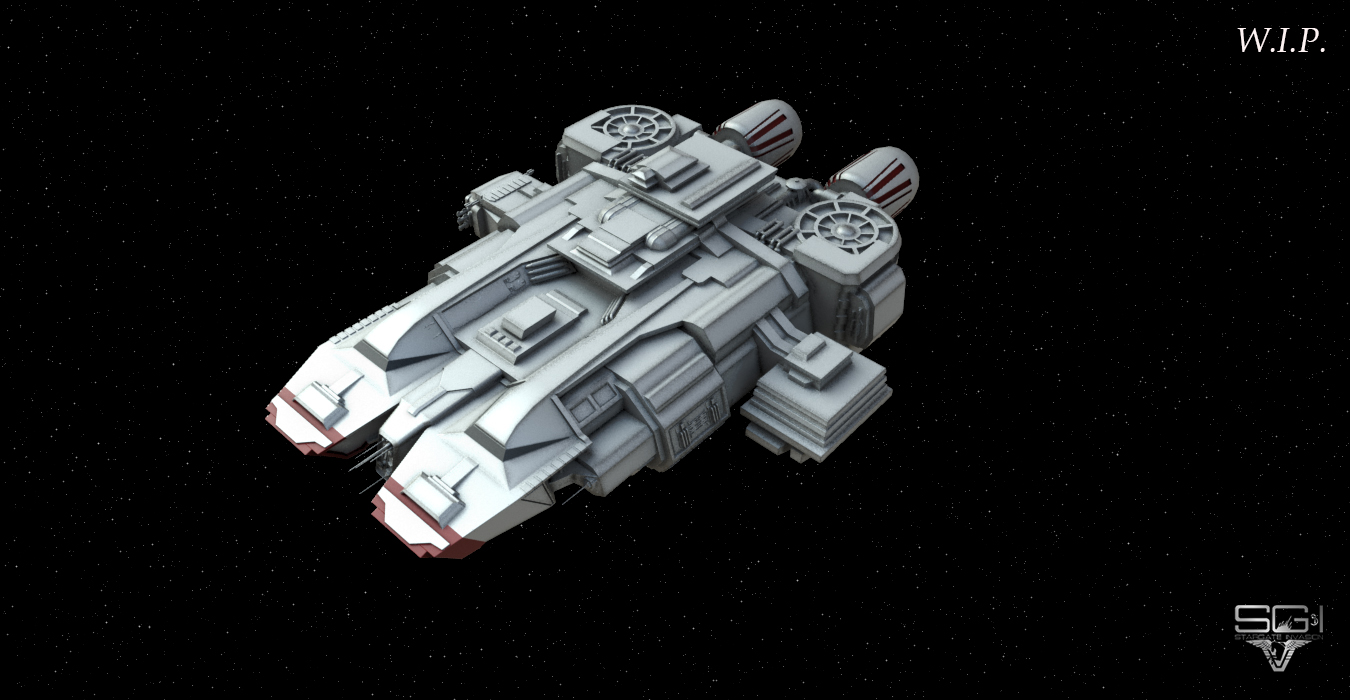 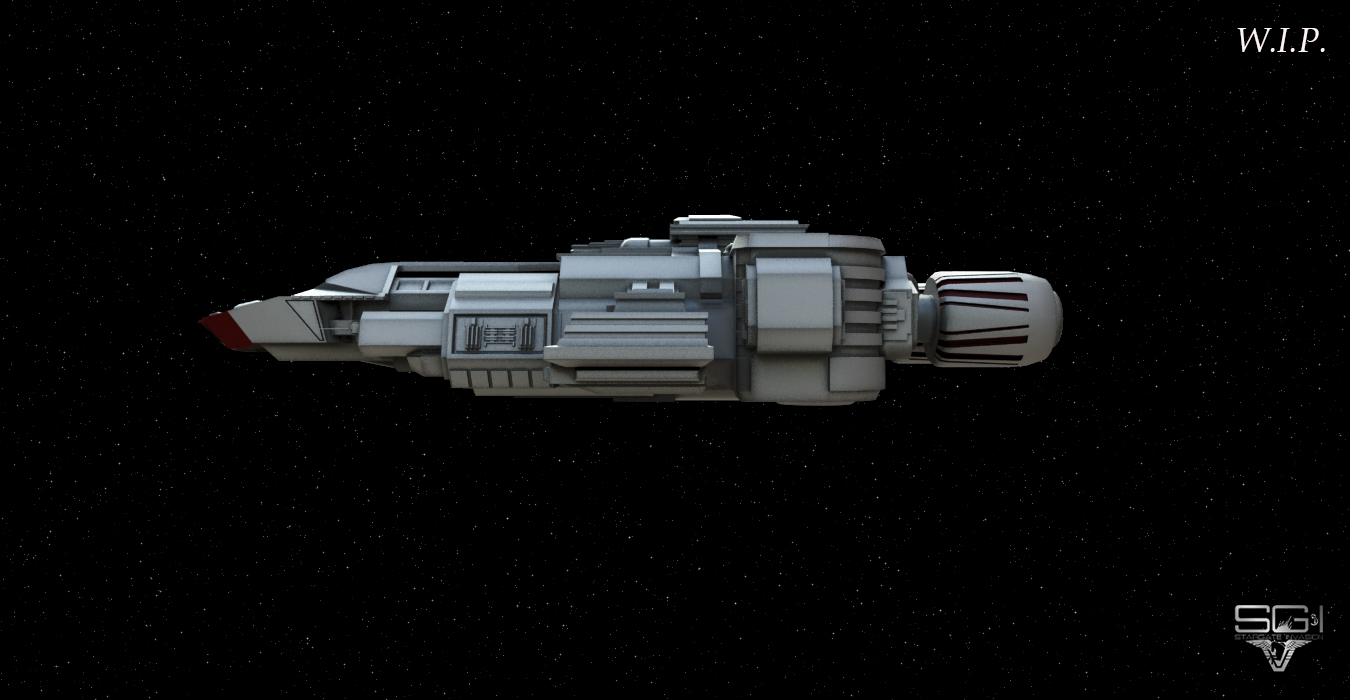 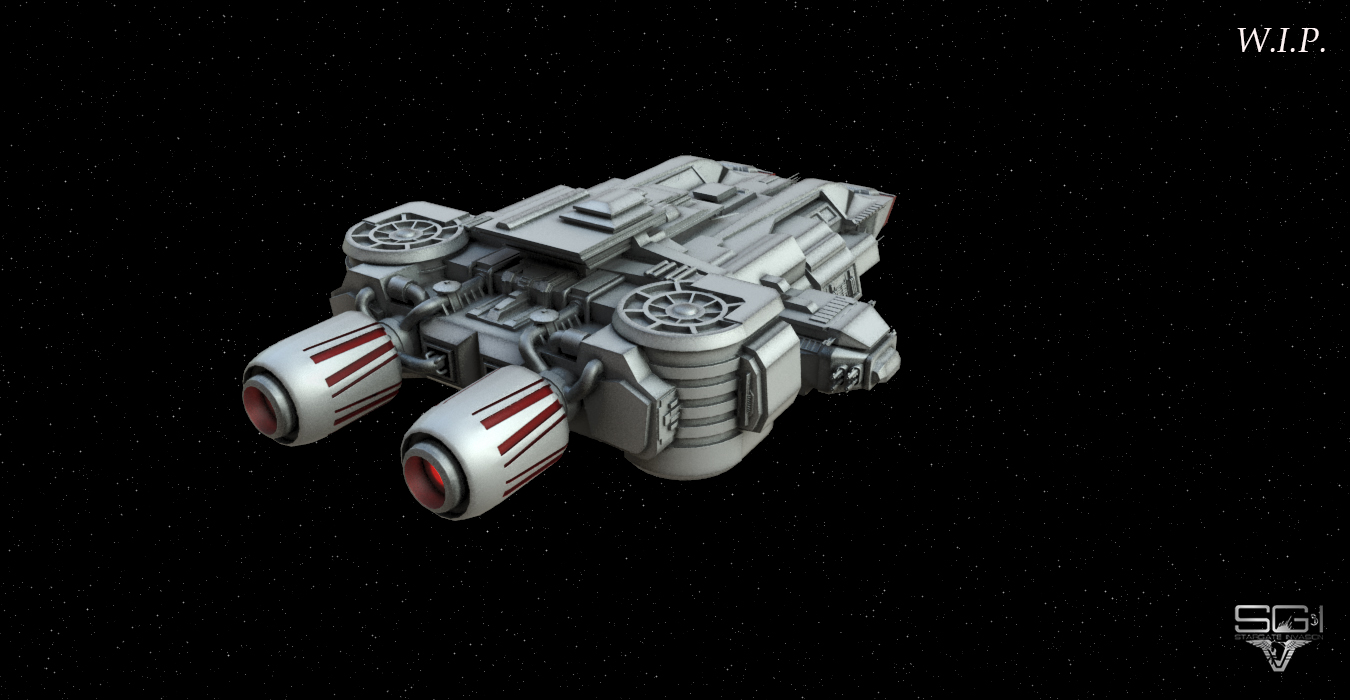 This is the original Traveller ship from the show and it will continue to get more detail, as with the Aurora and Antaeus before, it will be used to make height/colorID stamp greebles for texturing. 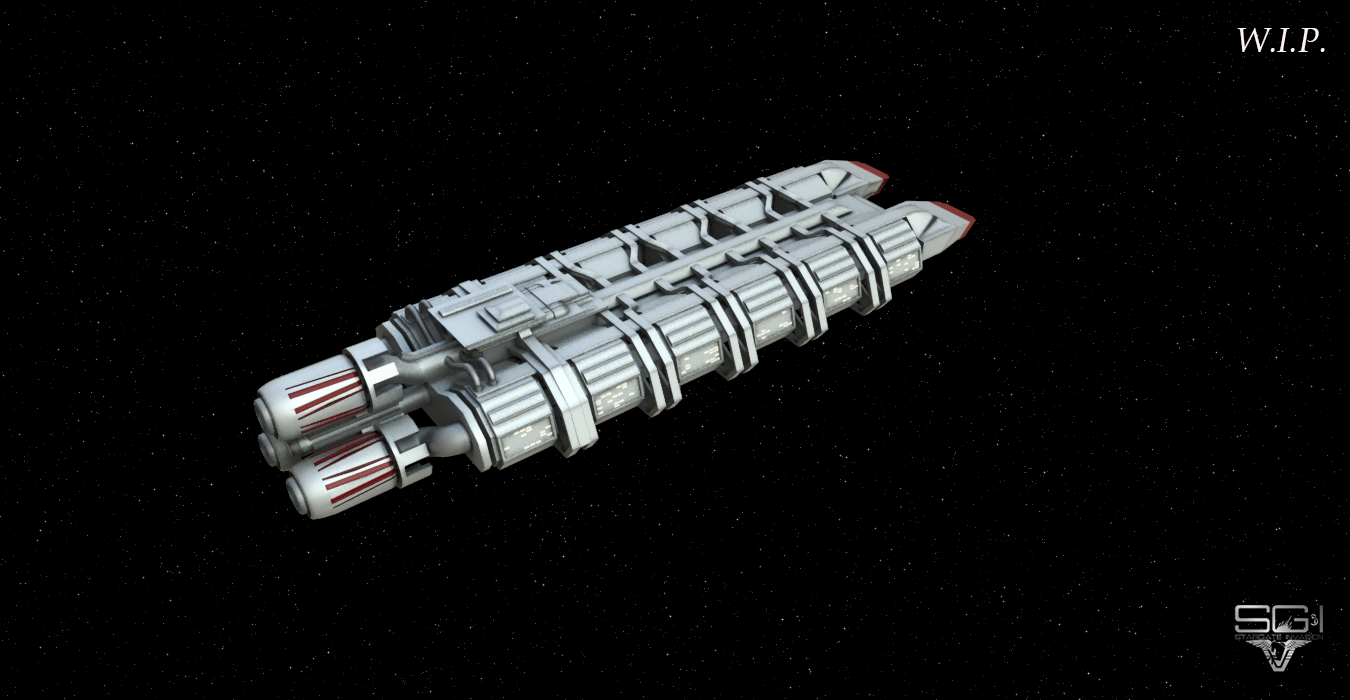 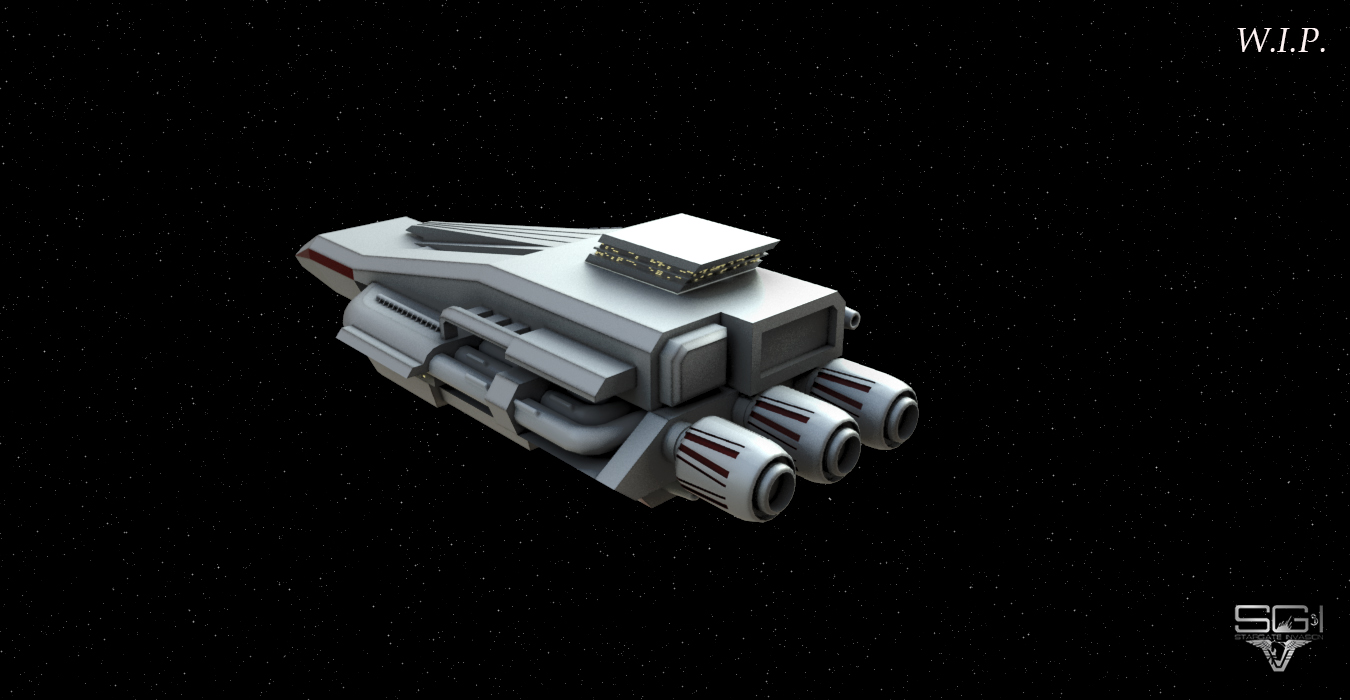 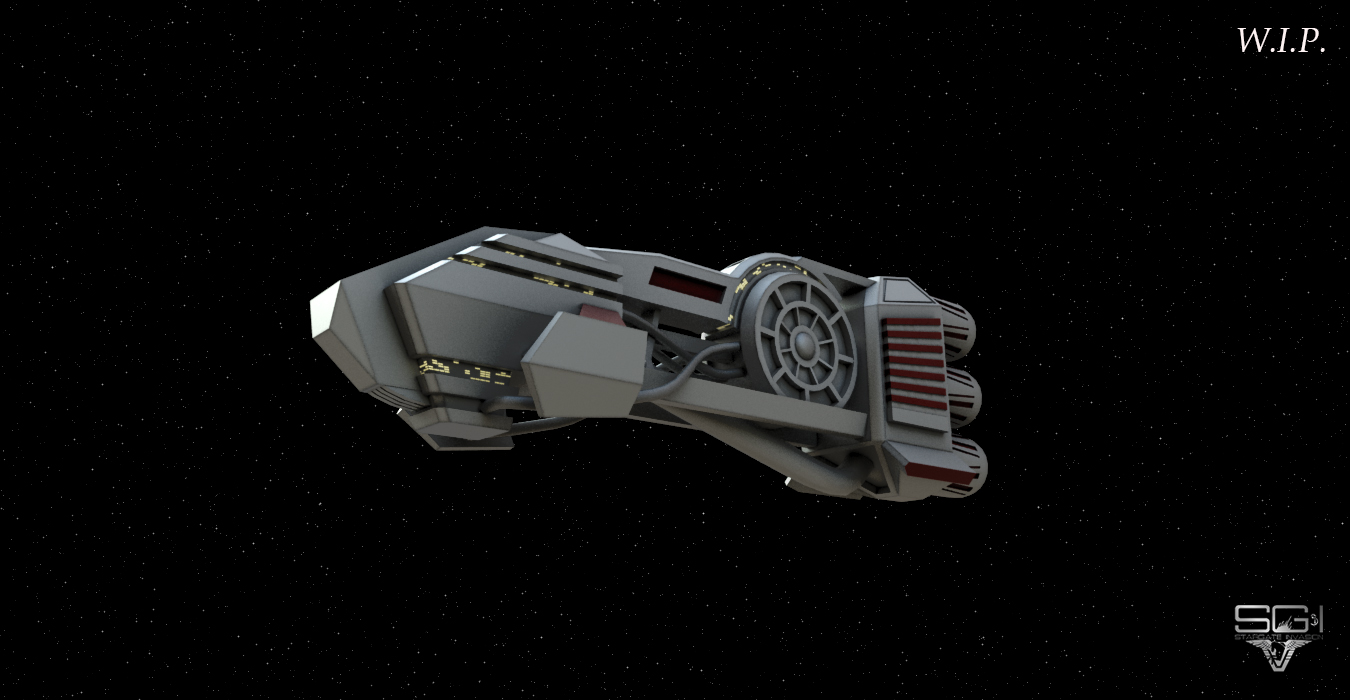 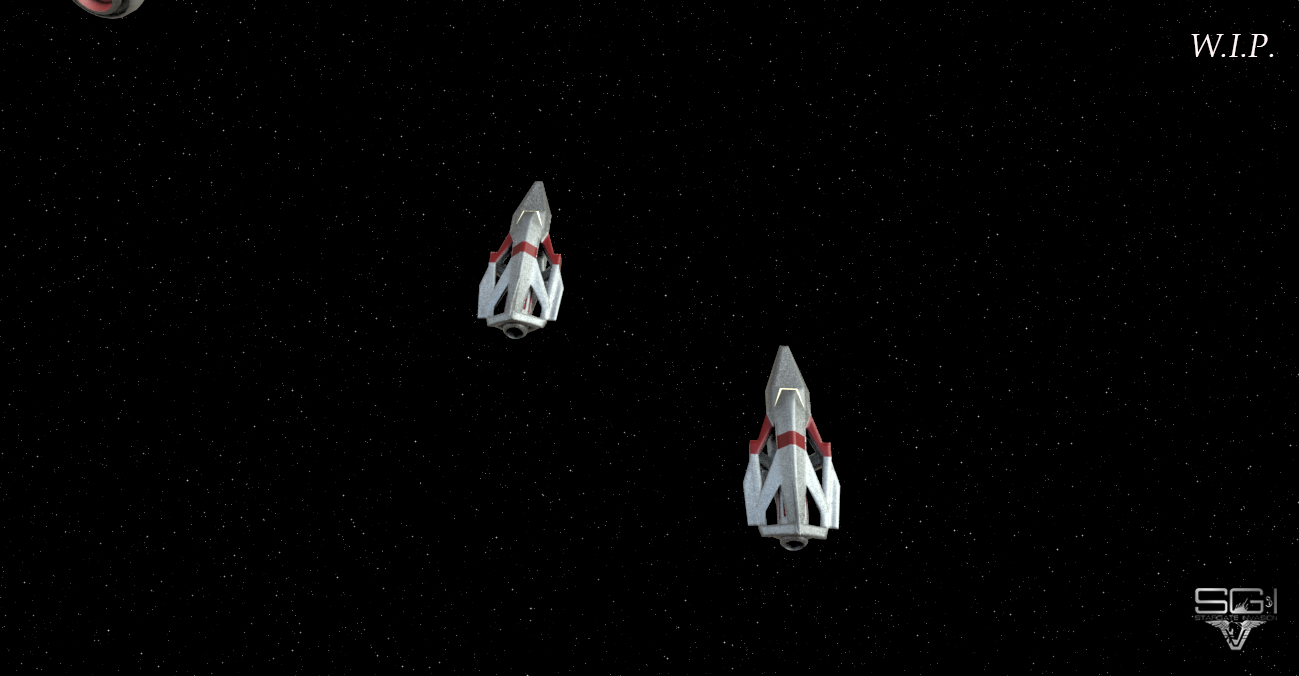 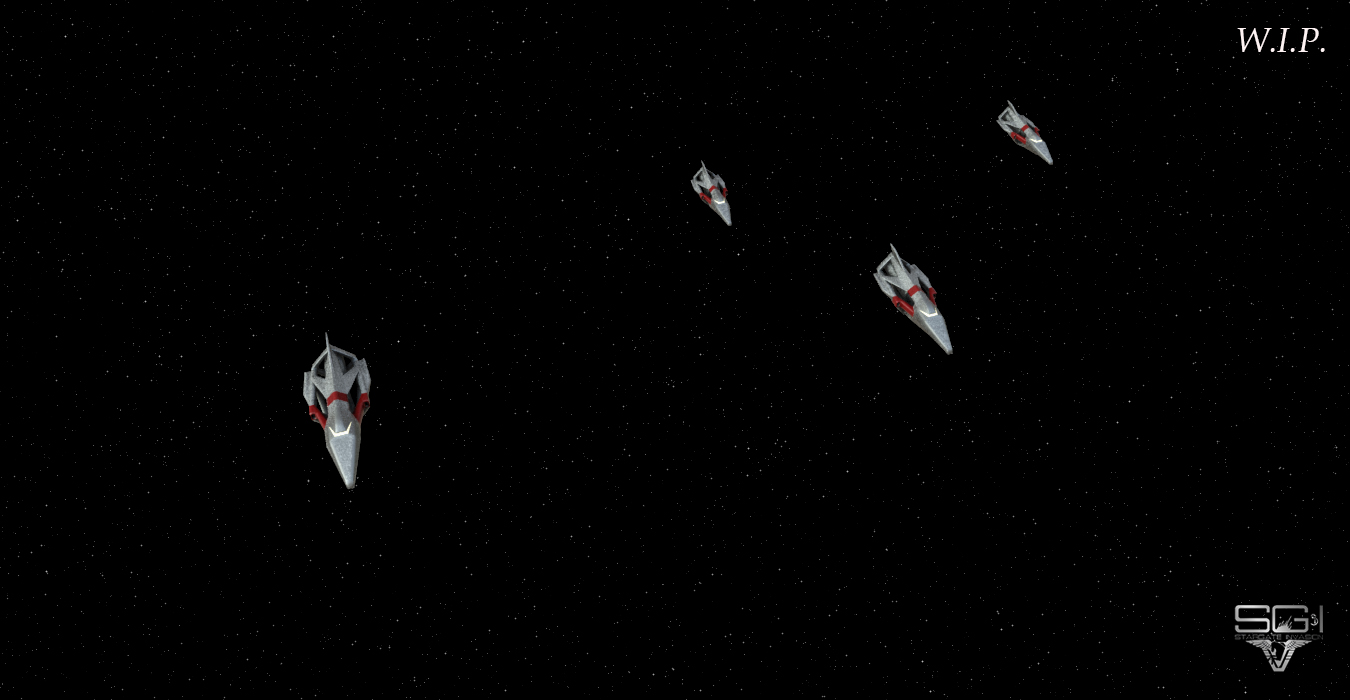 The Asuran Antropos is also getting a new model with higher level of detail based on reference from the show. This is still early work in progress and may take some time as the reference images are lacking in certain areas: 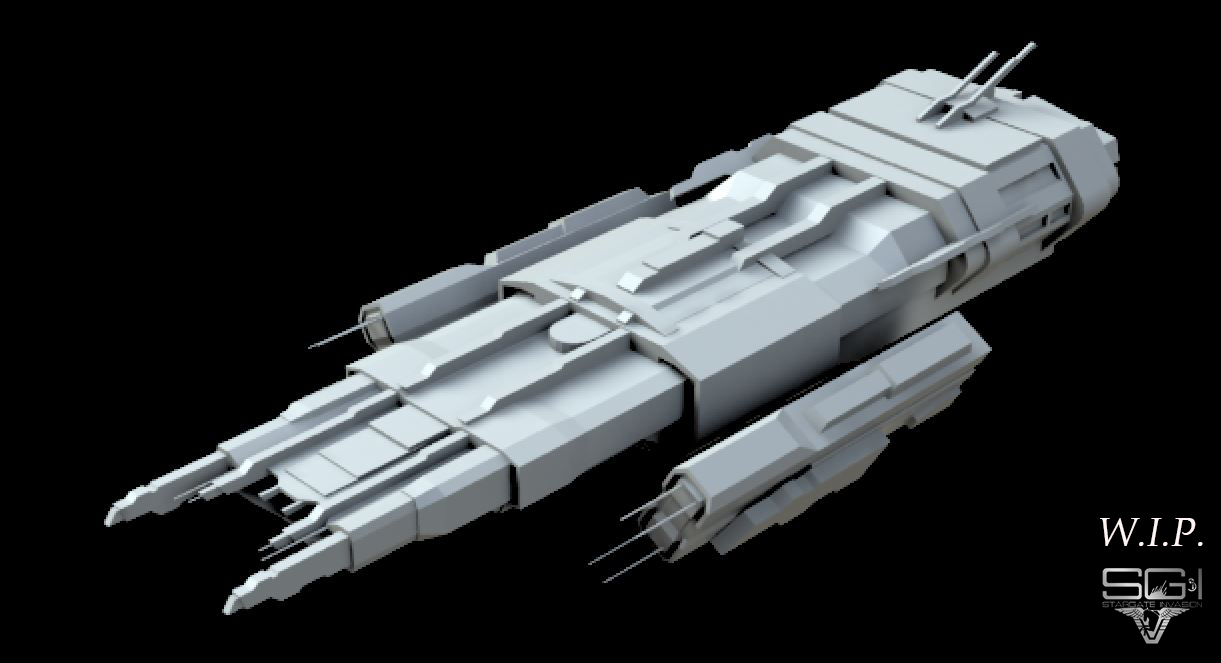 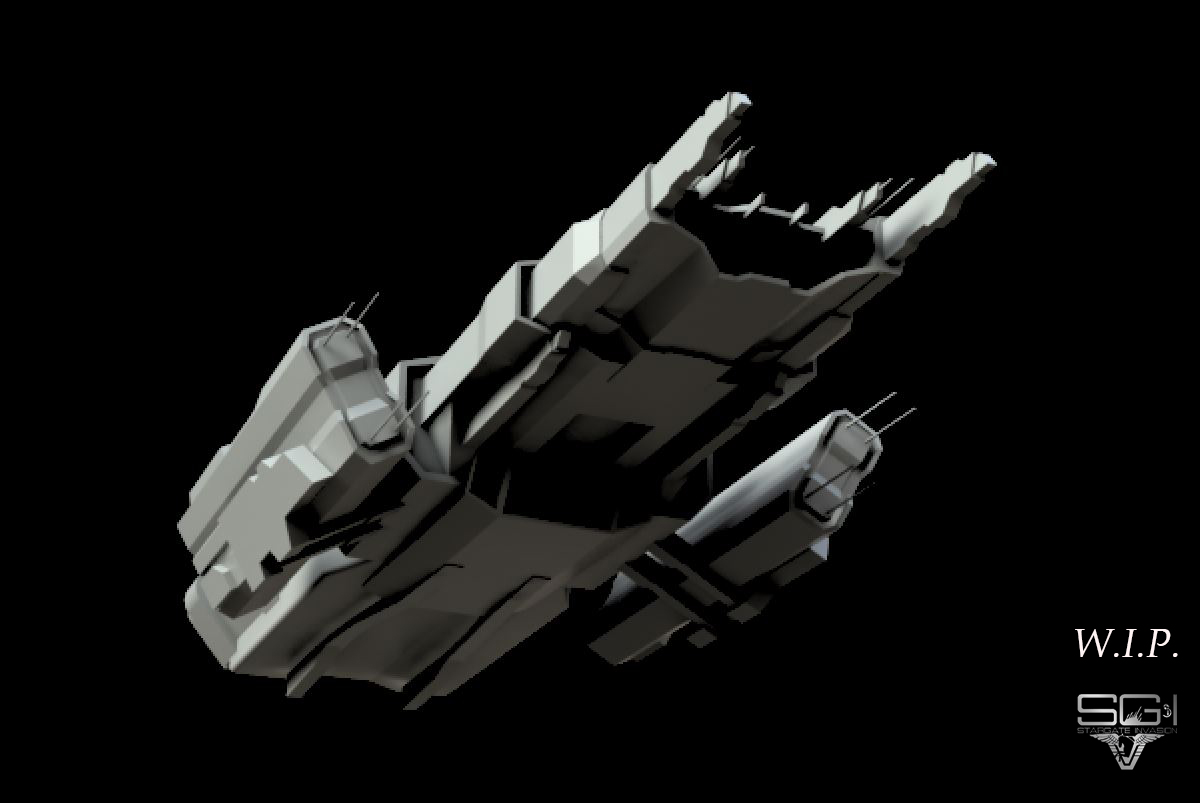 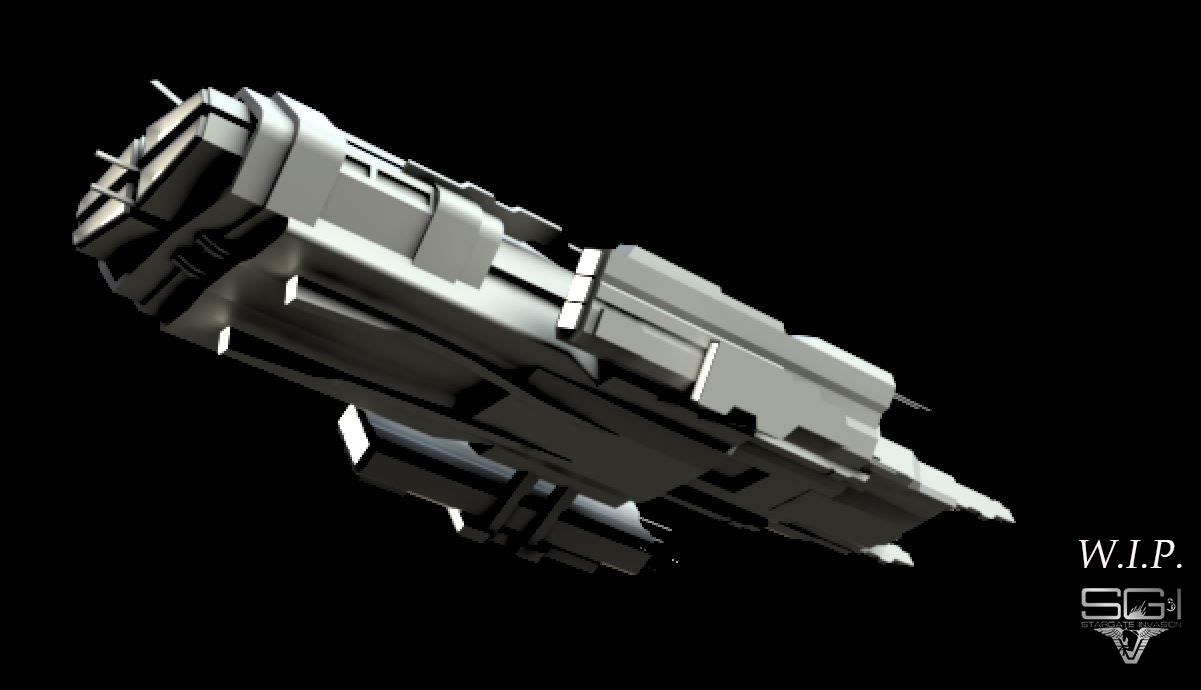 Looking great ! I look forward to see Travelers ships in the game :)

Traveller model is awesome.
What program do you model with ?

I'm working with MODO 10.2 but I didn't use anything special for the Traveller compared to other software. It's still ''low poly'' (32k triangles unoptimized, should be under 25k after I clean it) so no subd. The only really MODO specific thing is from the rendering (rounded edges shader), makes it look like a high poly by simulating round edges in the material. Very nifty function, not sure if other software offer something similar. They might by now.

I am very excited with this! Can't wait!

The traveller going to be the new team?

Most likely they will either be an event or part of the non-playable factions. It's too early to say which

Thanks! I may make a more complete Traveller line up once these ships are in the mod.

WOW! loved the traveller ships in the series. this is going to be great!