Today we continue telling you about Faction Wars mechanics and, as we promised, showing some new cool weapons - hope you are ready to test it all and will invent some great strategies once you acquire these modules ;) 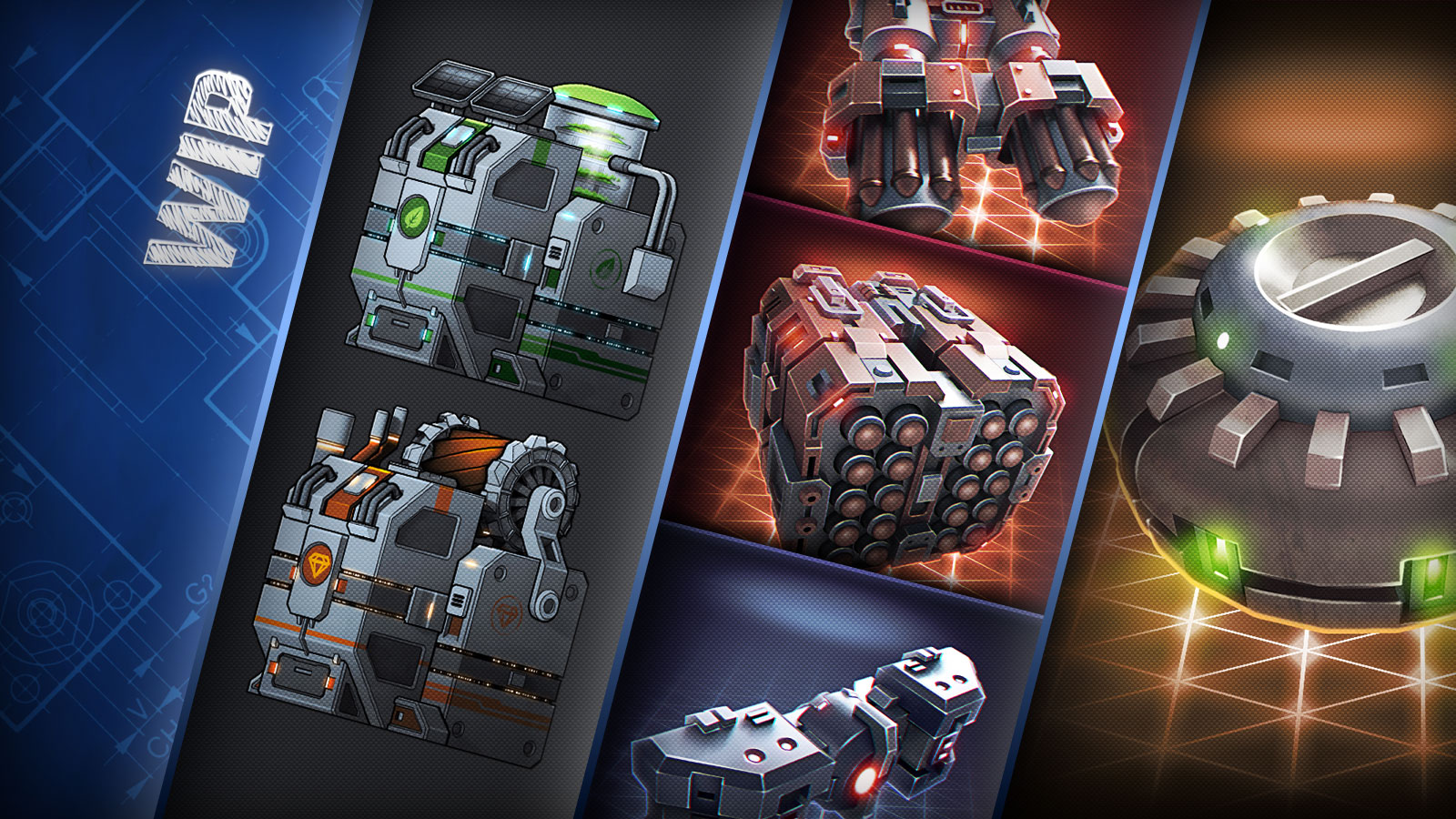 Today we continue telling you about Faction Wars mechanics and, as we promised, showing some new cool weapons - hope you are ready to test it all and will invent some great strategies once you acquire these modules ;)

As we already said, you can conquer faction systems by building Supply Stations there. Of course, system which belongs to your faction and where you can freely spend your time is a cool thing, but we definitely need something else to make the game more interesting, right? So, we added and will add many other things - we already have some in our roadmap, and this time we are telling you about planet colonization. 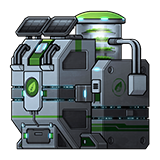 At first, let's say a couple words about Сolonization. In Starfall Tactics you are able to establish a colony on each planet, spending a special item which you can acquire from your Mothership in exchange to reputation. There are two types of colonies: 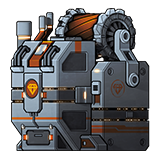 But since each planet has it's own parameters like Temperature, Atmosphere, Life probability and resource availability - some of them produce better, some - worse, and some can't have colonies of certain type at all. It still can be changed if you acquire a special item which terraforms chosen planet, making conditions better within reasonable limits.

Structures like Supply Stations, Outposts and Motherships help you distribute resources from colonies: if there is one on a system, from time to time planets send a certain amount of produced resources to the structure and it distributes to planets which have a need in it or to a building structure. If a planet in need is in other system, structure sends a caravan to it, but it must be connected through other structures, like a chain - otherwise it won't be able to deliver resources. And these caravans can be attacked and robbed, but take care - while players of other faction benefit from it in all ways, players of the same faction will lose reputation. You also can deliver resources manually, receiving reward in IGC and reputation. Aand... reputation system is another thing we will tell you about in future articles ;)

Last time we said that there are some new weapons in development - and today we are ready to present you three of them. And since there are not so much missile weapons in Starfall Tactics, two of them are launchers which differ not only with size and damage, but also with some smaller mechanical nuances. 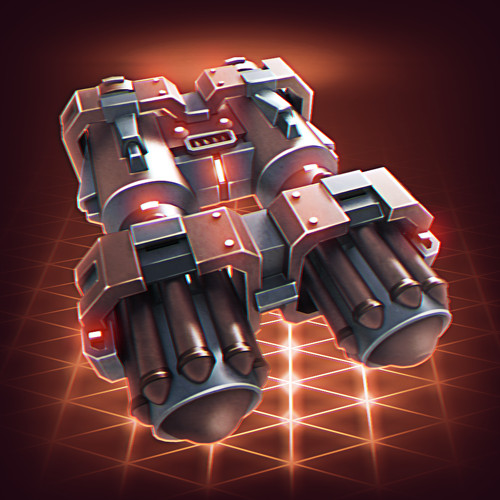 Launches torpedoes with a great AOE effect. Has a 2x3 size and 2000m radius of rocket explosions which is big enough to cover a swarm of smaller ships. At the same time, you have to use it carefully since it's very easy to hit your allies if you are aiming to the closer targets. In exchange, Protonic Torpedo Launcher has a relatively low damage. 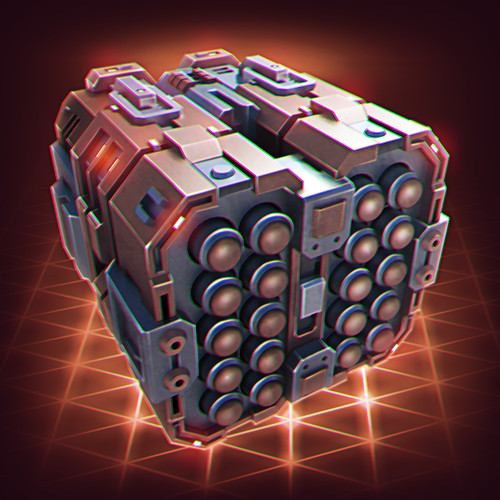 Assault Rocket Launcher, launching a big amount of rockets at once. Deals sufficient damage, but has a relatively long cooldown. Has a 3x3 size and fits for "bomber" tactics, when you fire once to a target and then move back, waiting for a weapon cooldown. Ships of this type usually don't have a lot of protection, so don't forget about support squad and modules increasing your mobility. 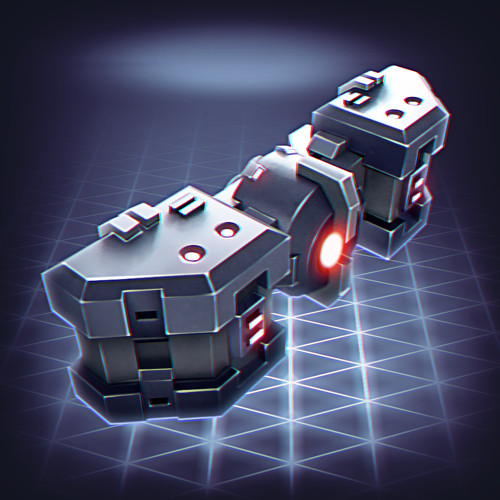 Assault laser with average range. Unlike most other lasers, it deals maximum damage only in near distances, making it one of the best choices between lasers for close quarter combat. It has a 3x1 size, which is not very convenient for many ships.

Aside from new weapons, we decided to create another module which refers to special equipment - and it will be a great addition into a number of already existing mines. 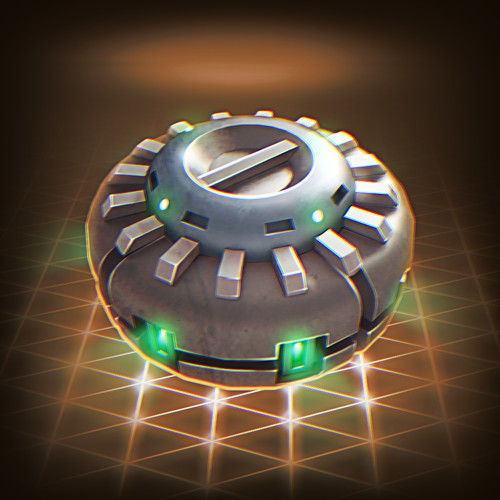 Neutron mine is very effective against crew. While having a 2000m explosion radius and an average damage, it allows you to destroy more crew on enemy ships then usual damage does. So, it will have a great synergy with boarding tactics, making enemies suffer from their own ships. Keep in mind, that mines take some time to be installed and can be destroyed - so it needs precise calculations and good movement prediction.