Aaand Snowforged Team is back to developing cool things for Starfall Tactics - it's certainly a time to add a couple modes and fill Ranked with life and balance! Aaand Snowforged Team is back to developing cool things for Starfall Tactics! How about new content for the Ranked mode which was a little bit on a back plan during the NPC Factions test? It's certainly a time to add a couple modes and fill Ranked with life and balance.

To make your playtime in Ranked battles more interesting and diverse we are now adding some new modes to Duels - and the first one, Domination, will make you act&react much faster!

Domination mode is all about capturing points across the map and constantly fighting for their control, without a need to defend your base - in this mode you just don't have a Mothership. It makes you engage in battles for control of each point on the map - fast assault units can be your favorite choice here, so make sure your fleet is ready and you know some simple rules of Domination maps:

There is only one map for this mode right now, which uses already existing one - square "Split" map. We will soon add new ones particularly for this mode - expect some news next week!

While getting ready for the Halloween Cup, we finally got a chance to make another mode we really needed for the tournament - custom games, where you could gather other players manually, choose a map and spectate for their games. And, during this tournament, we already could use it to start matches and show them all on our live stream.

So, just a couple words about how Custom Games work now:

This way you can have some free practice versus your friends or just have a couple of fun matches on your favorite maps. 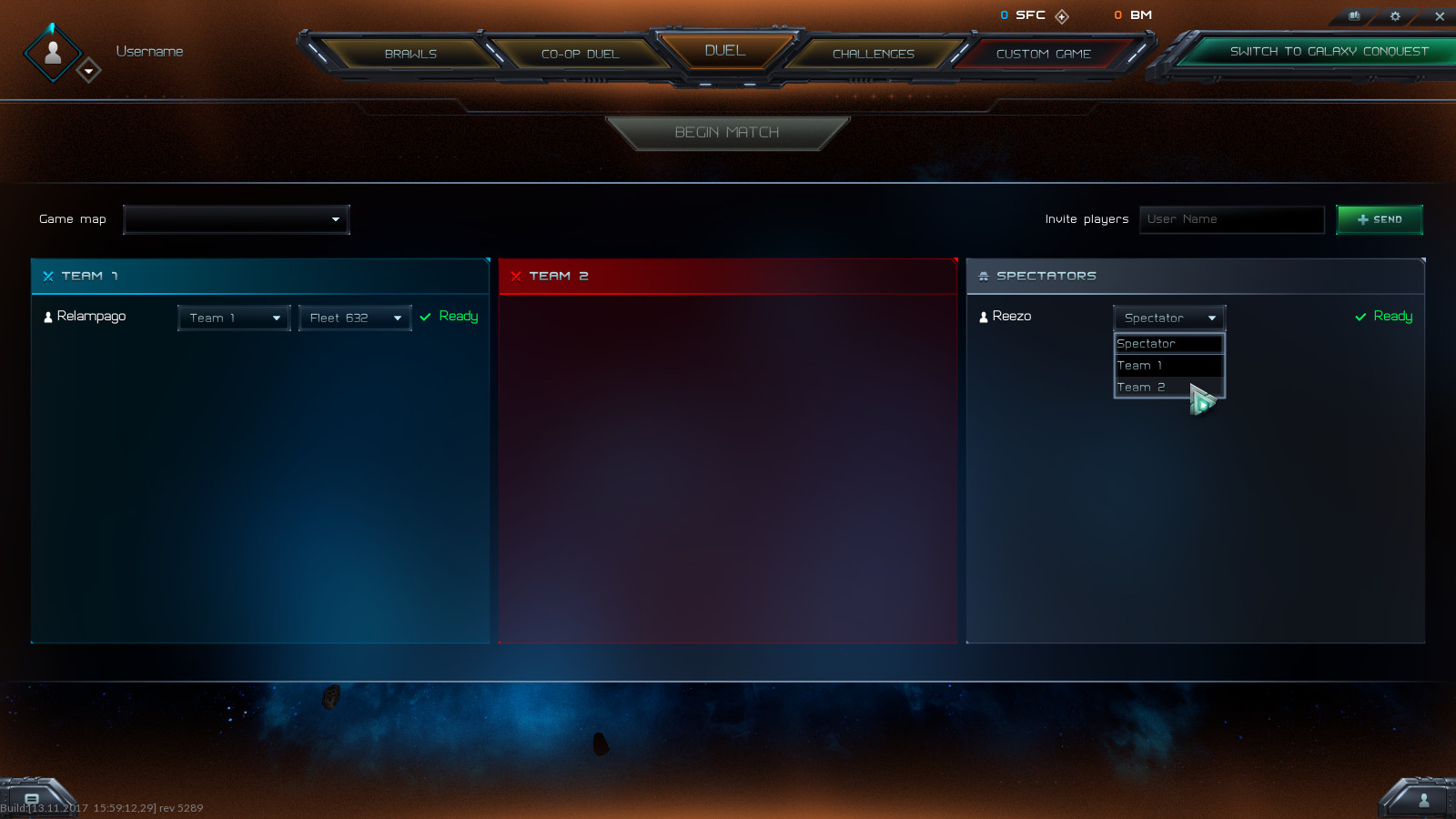 Currently, Custom Games allow you to choose from existing 1vs.1 maps, but, as we already mentioned, we will surely add new ones very soon and show some in the next Work-In-Progress articles ;)

In addition to all new modes, we also try to make a number of ships and ship modification models equal for all three factions, and this way we need two extra battlecruisers - one for Vanguard and one for Deprived, as Eclipse has just one more. So here is a sketch and a WIP shot of Balmug, which we initially planned to make a cruiser class ship: 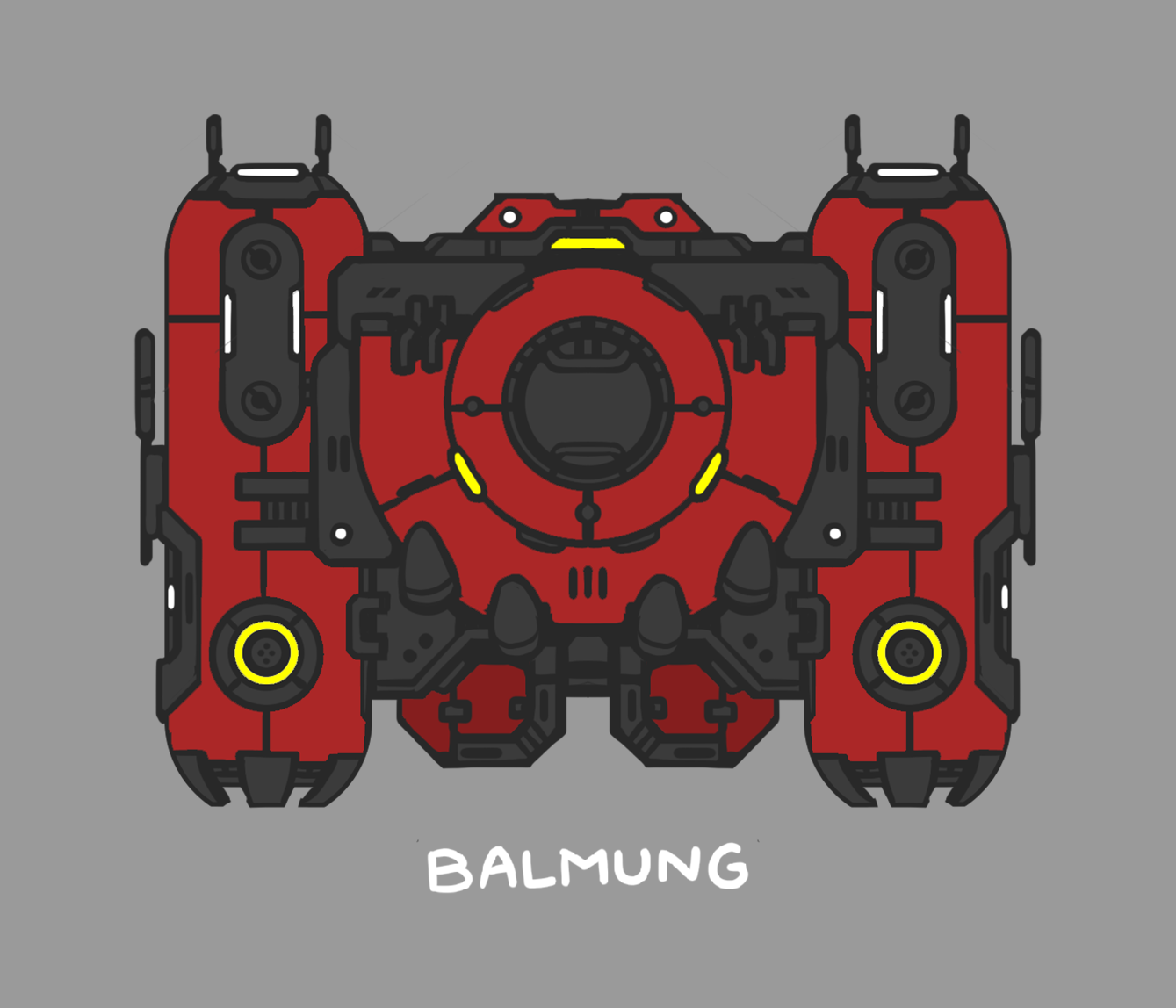