And the first October week has come, bringing us snow and some weekly news about Starfall Tactics development. This time we are ready to show not only a new cool module and great faction planets, but also some new stuff for our MMO part of the game, which can be interesting for those who are excited about upcoming content and Faction Wars ;) 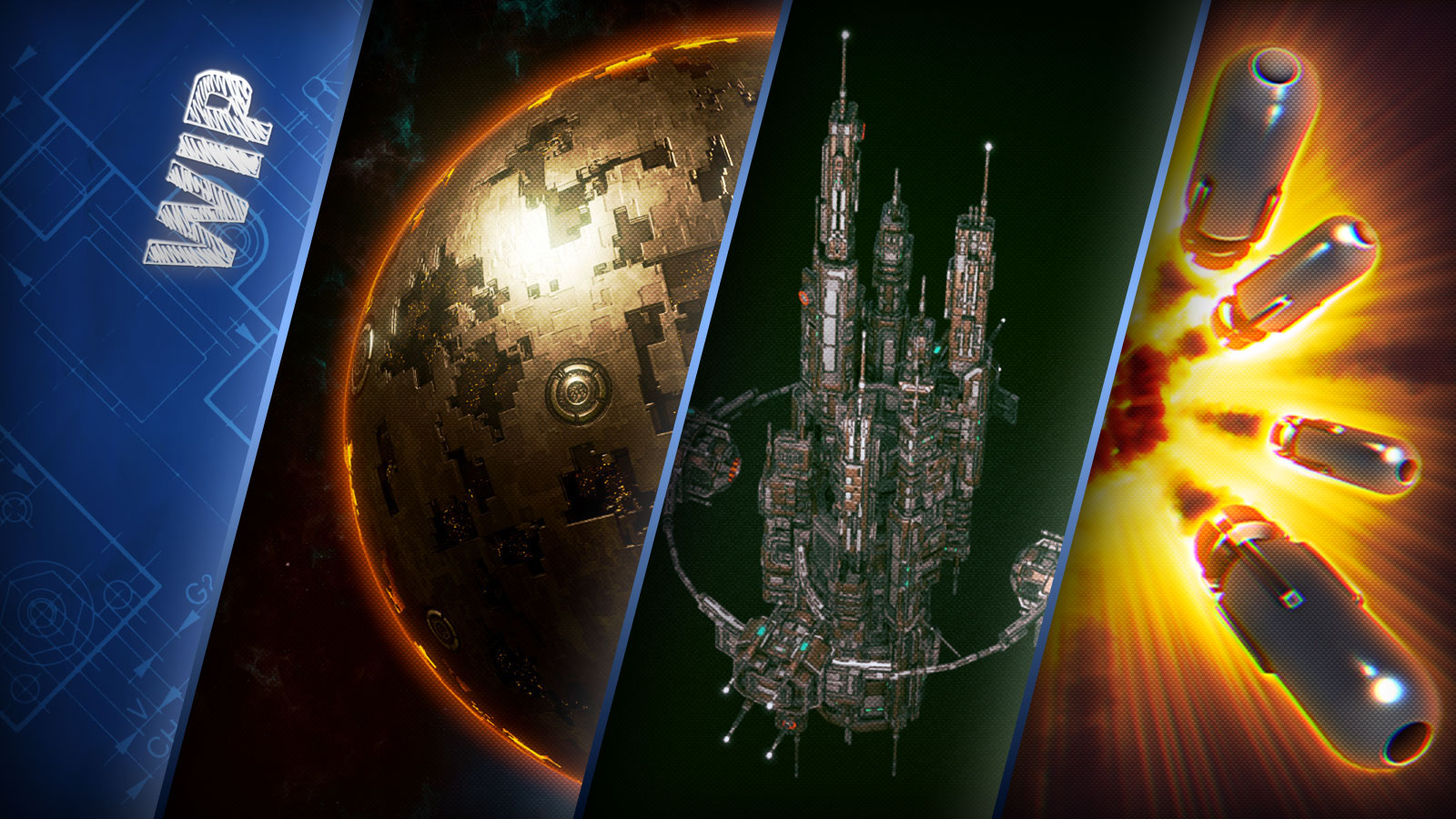 And the first October week has come, bringing us snow and some weekly news about Starfall Tactics development. This time we are ready to show not only a new cool module and great faction planets, but also some new stuff for our MMO part of the game, which can be interesting for those who are excited about upcoming content and Faction Wars ;)

We've already shown you two faction planets in previous articles - Earth and Ancora. But there is another one left, belonging to the Eclipse faction - and it's finally here: 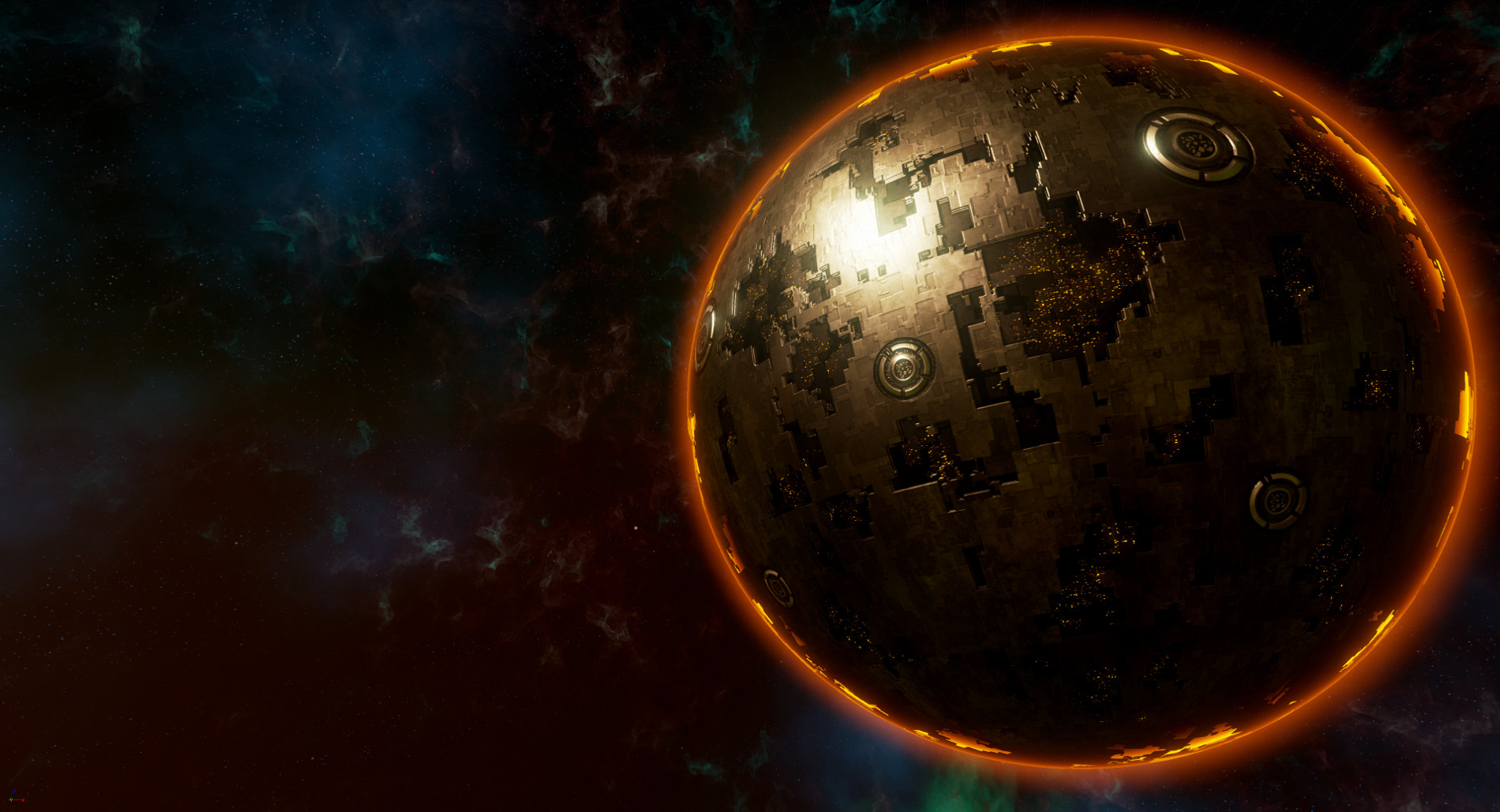 Note: This may be not the final look of Odysseus. WIP.

Odysseus, a giant man-made planet for those who value science and richness, Eclipse corporation’s headquarters. Most people take it as a capitalist wonderland, but the truth is always hidden behind the scenes - those of power rule everything and build a world they assume to be perfect, only for their own plans. If you love nature with its green forests, oceans, valleys and wastelands, animals and generally the whole poetical beauty, or you are a matriarchy opponent - Odysseus will look like a version of Hell for you.

Well, there was another version of this planet which we didn't like - and here is a shot from our archive - let it rest in our memories: 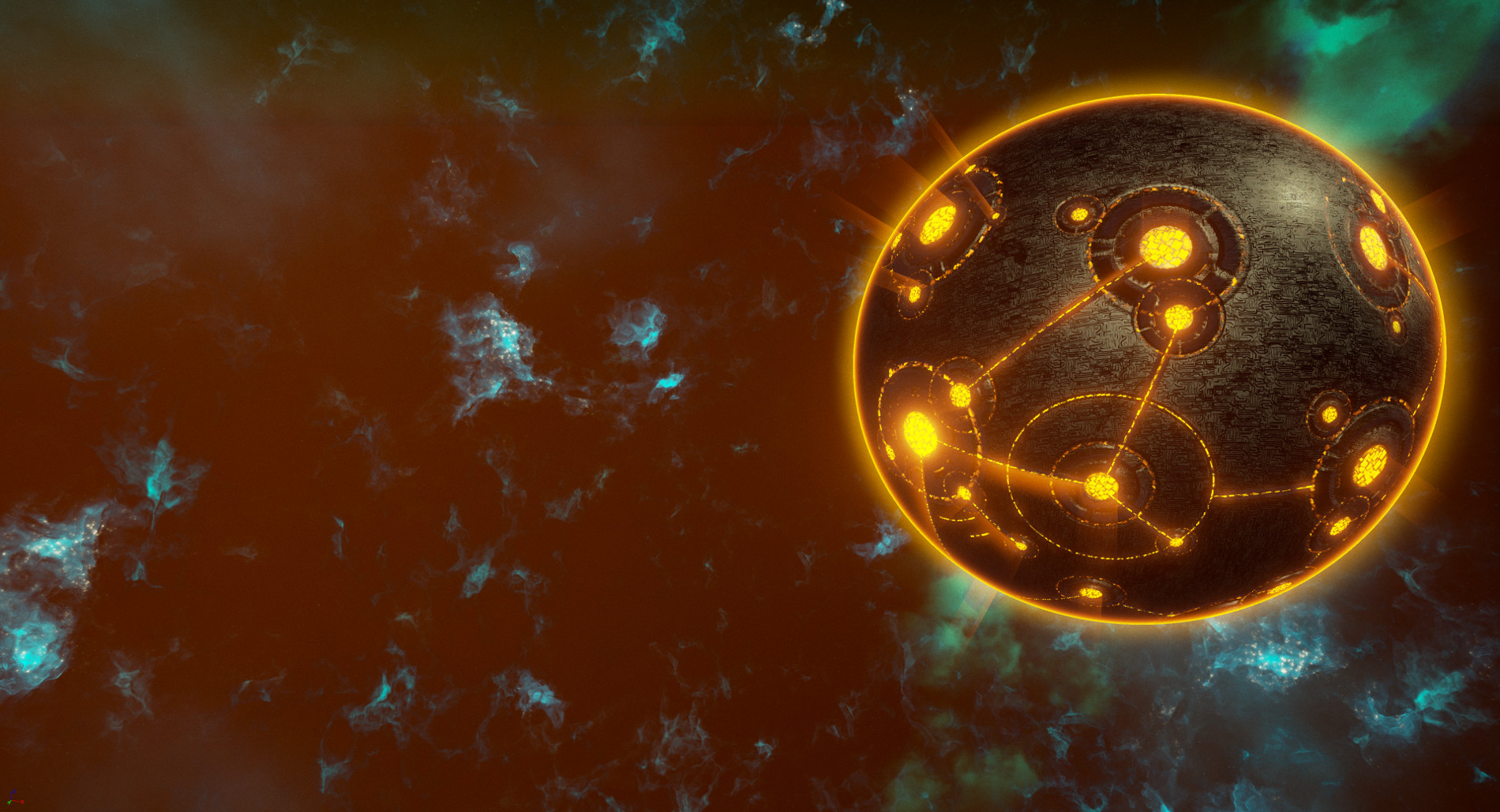 As we already mentioned, space in Starfall Tactics is not an empty and silent place, since the War between Eclipse, Vanguard and Deprived factions made it alive in many ways. Pirates, stations, depots, warpgates, colonized planets, Motherships, black markets, huge enemy fleets - and, most likely, this is not the full list of things you will be able to encounter while furrowing the vast of Starfall Tactics universe. 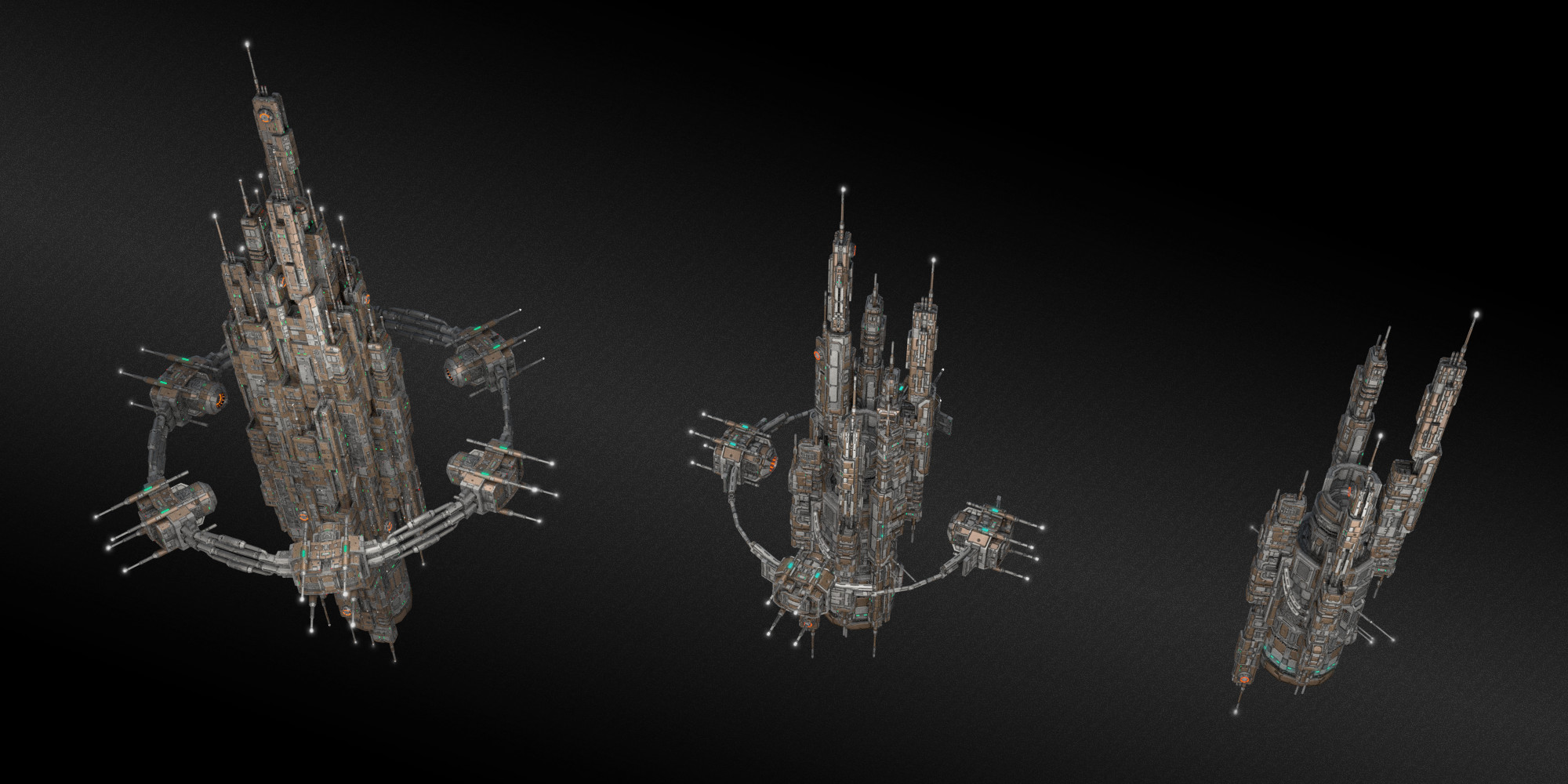 So, here are new structures you couldn't see during previous tests - Outpost and Supply Station. They are basically downgrade structures for Motherships, which won't let you do some things like warping between Motherships, repairing all fleet, finishing Discovery session and so on. That's there comes one of the most important possibilities existing in our Faction Wars system: you can capture a system by building a basic structure there - Supply Station, then upgrade it to an Outpost and Mothership. Basically, it's a way to connect different space regions, make further space expansion possible, give some sort of protection to your colonies, or at least ensure that they have all necessary supplies to live and grow:

This all is important in terms of another Faction Wars mechanic (Colonization and resource distribution) we will tell you about later - well, at least not before we decide how many people should die from hunger on a planet per hour/day...

Cluster Missile is another useful thing to help you destroy swarms of smaller ships. As you could understand from its name, it's a missile which splits into several pieces and can do some area damage with smaller missiles. 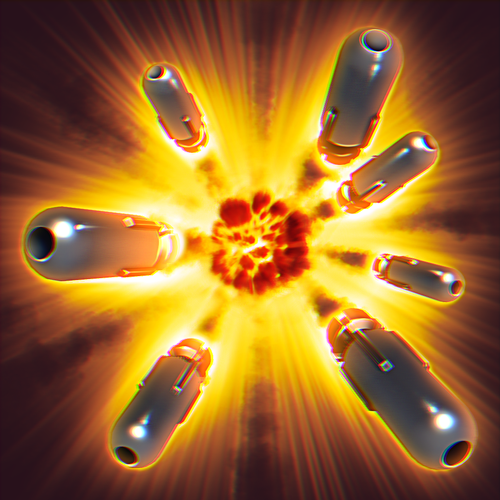 At the moment it is presented in the game as a special module, but there is a huge chance that it eventually will become a weapon.

There is also a bunch of new weapons in development which will let you build truly unique builds and new interesting strategies - get more information with new WIP articles!