How to create not-so-boring, rewarding tutorials and help players master the game - making Challanges and other things. 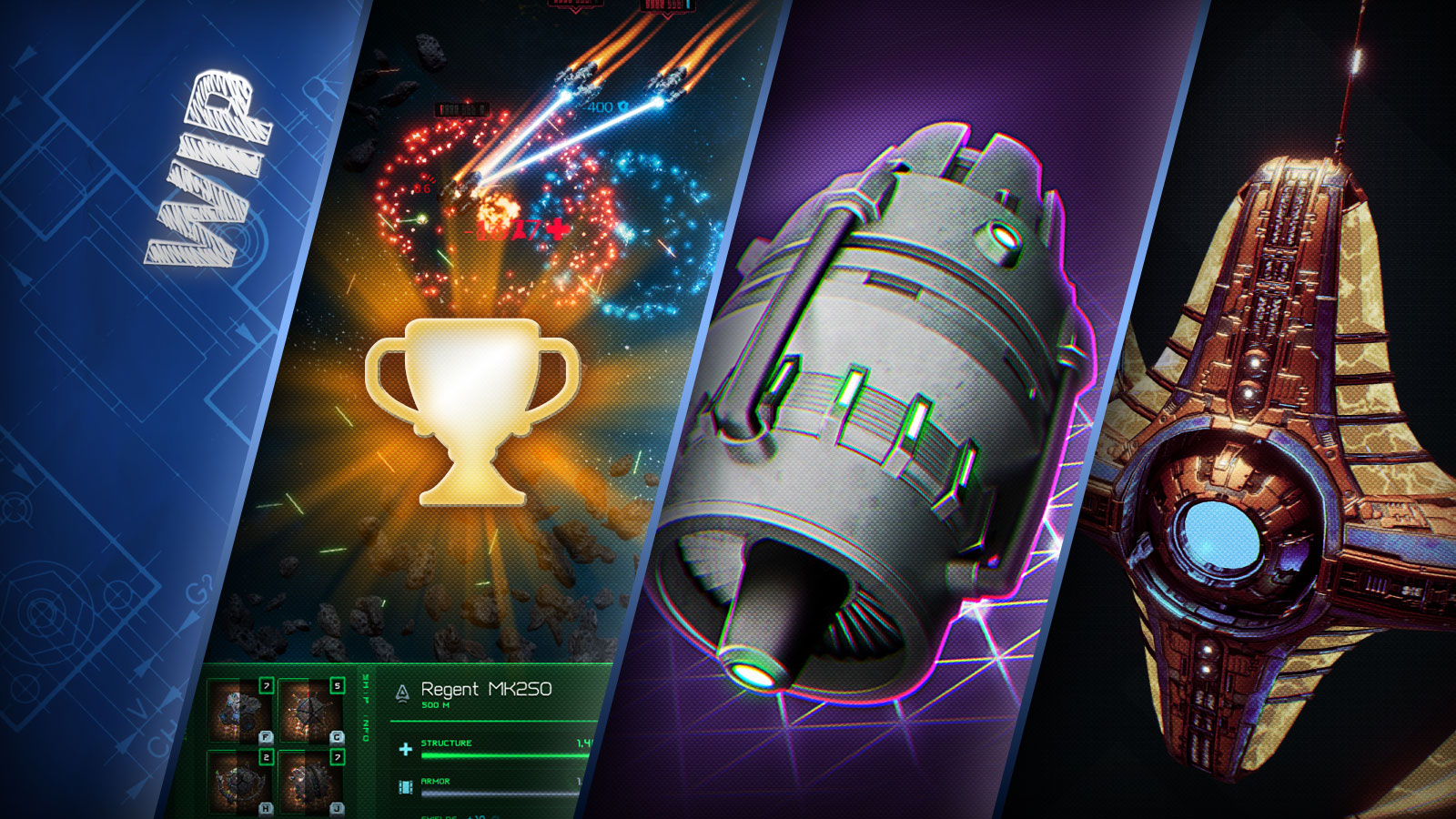 Remember we promised something interesting this week? It's here! And while Nebulord Mothership is something you could already expect, Challenges and Plasma Engines are things to surprise you, and we hope you'll love it.

Starfall Tactics is a really complex game with deep mechanics and sometimes it's hard to teach your everything in the short tutorial. So, to help you familiarize with certain mechanics and, at the same time, keep it interesting and meaningful for you, we implemented Challenges.

Challenges are a part of the game which helps you actually master Starfall Tactics and explains many nuances saving you from tragic mistakes and giving a powerful weapon against opponents - your actual skill. And that's also a fun and rewarding experience for you, where "rewarding" means actual payout - a prize for you which depends on how you performed why completing a particular challenge.

So, what is a challenge?

There are three medals - bronze, silver and gold - each identifies how well you performed and depends on how many tasks you completed or how long you survived, according to requirements for concrete mission. Sure that you already a pro player? Then try to complete each challenge for the gold medal from the first try - at least you will be proud to show off your achievement or will see that it's not so easy ;)

Note that rewards for each challenge can be acquired once per account. 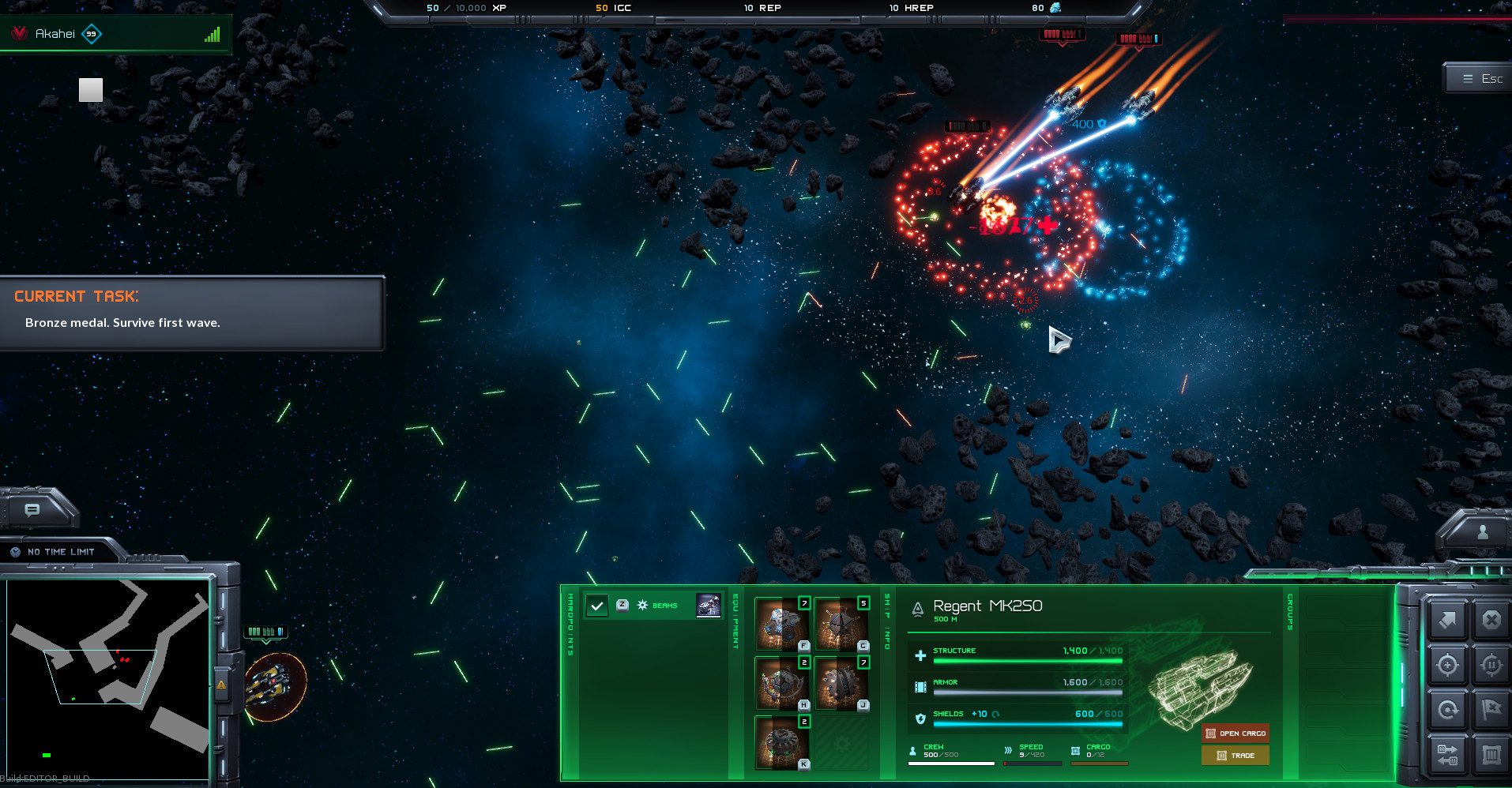 As an example, let's tell you about Mine challenge: You have a small ship full of different mines, but without any other weapons or ways to defend. Using only mines, you should destroy as many enemy ships coming to you, as you can, and defend your Mothership. While enemies have weapons and can blow you away in seconds, you should use tricks and pure skill to be able to stand against them for long enough. Remember that some mines don't have friend-or-foe recognition system and you have a chance to trigger your own mines.

Check this challenge and other ones in the next test - we are sure you can find it entertaining and catch a couple bugs so we could adjust it ;)

That's one of the latest additions into the game, something you wanted to be there and perhaps even mentioned in one of your feedbacks: an engine that actually increases maximum speed of the ship. 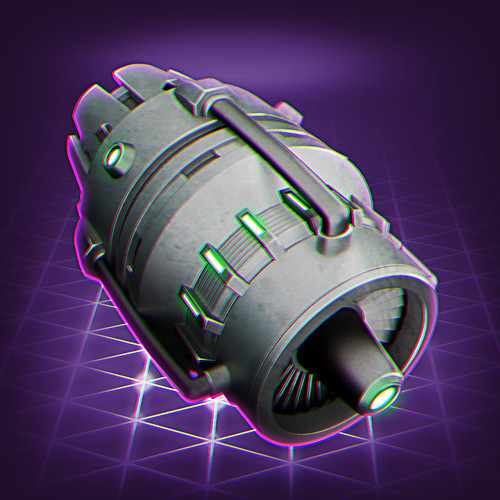 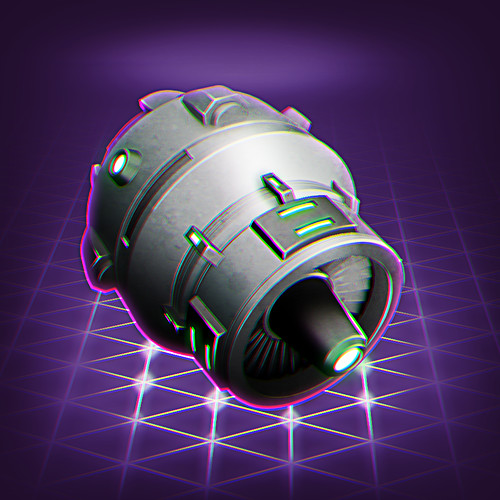 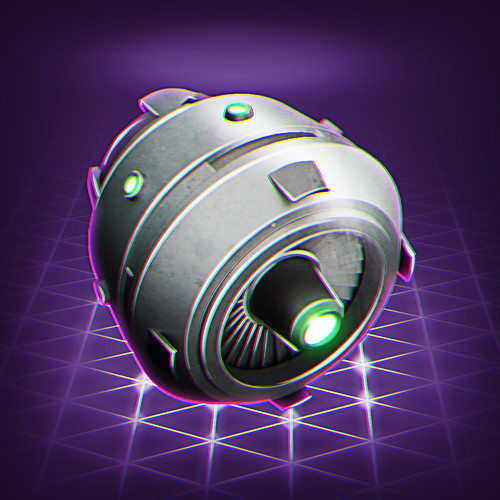 Plasma Engine is a modification of standard engines and has three standard sizes: small, medium and large. It can be equipped on all ships with according engine slots and some free capacity left. Plasma engines only increase maximum speed and don't affect on deceleration/acceleration or angular speed. And here you should take care of ship maneuverability as if ship travels with a really high speed it takes time to make it stop or make a turn, which logically increases with ship size and mass.

Note: Ramming effectiveness highly depends on ship characteristics and current ship state. For example, the higher speed you have when you ram, the more damage you cause - and when your speed is low, you might only push the target a little. It also counts in a speed of your target and mass of both ships.

A giant space base that looks like something unbelievably rich and precious, while still being a dangerous Mothership with weapons for self-defense and various useful built-in modules. That's all about Nebulord Mothership - just look at this model created with the use of their favorite color mix:

"Nebulords, who follow something that only vaguely resemble their own code of honor. They do not attack warships, since they have only a ghost of a chance to hit a rewarding jackpot, they do not rob planets in order to escape unnecessary civilian casualties and do not touch commanders' fleets. Their goal - freighters with its' cargo compartments, where you can frequently find something valuable. Someone can blame this gang for cowardice, but they are rather driven by cold math and pure pursuit of wealth."

See another Mothership next week!