Starfall Tactics development is going full speed ahead, and today we continue talking about Carriers and other things you could have heard about before. 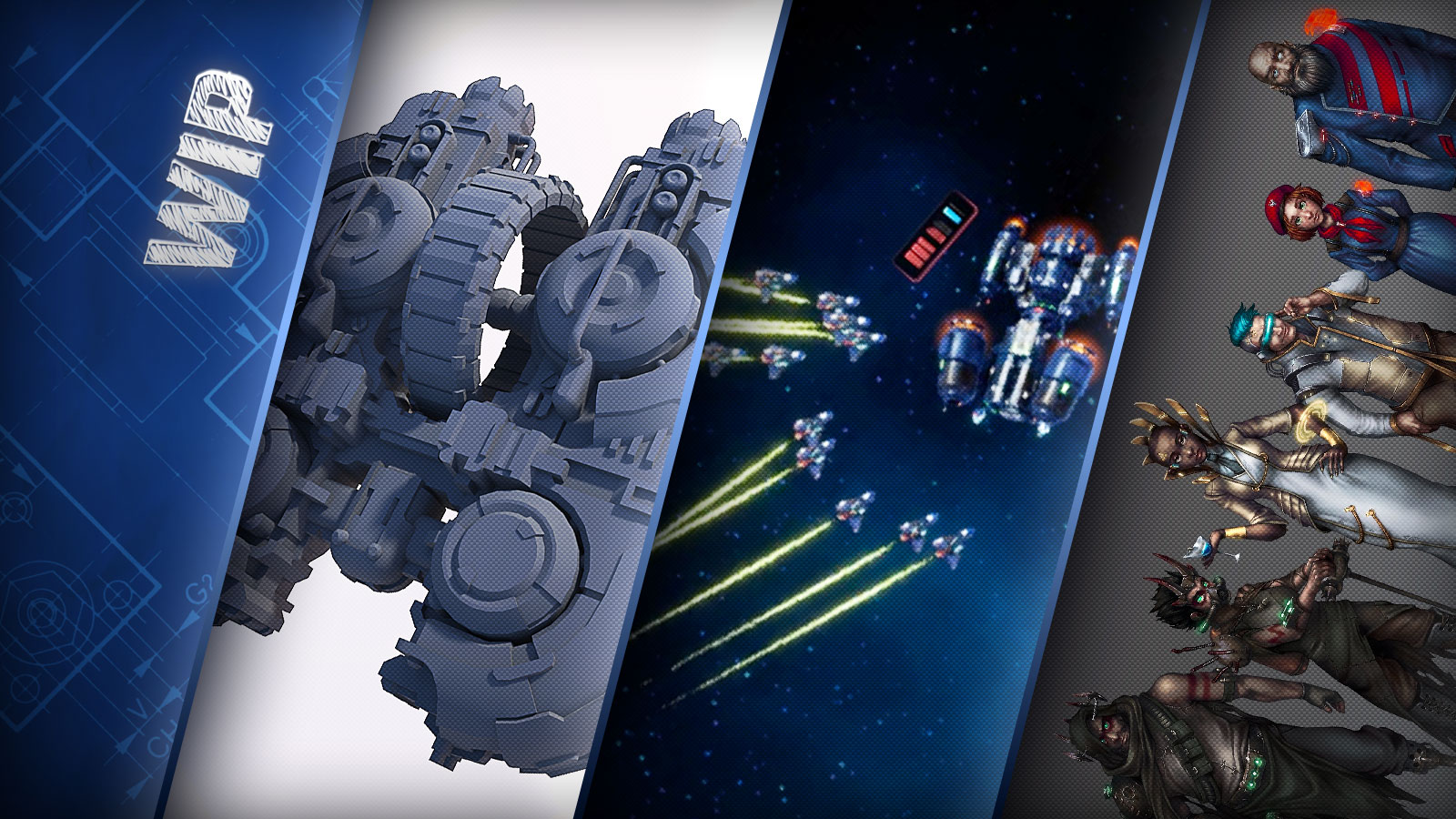 Starfall Tactics development is going full speed ahead, and we are another step closer to the "it's more than awesome" state! This week we were busy with inner parts of the game and really great stuff which deserves a huge separate news post later - so, today we continue talking about Carriers and other things you could have heard about before.

In a previous news post we showed you fighters and shared some basic information about carriers and their mechanics. This time we are showing a Carrier itself in 2D and 3D sketch along with additional important info: 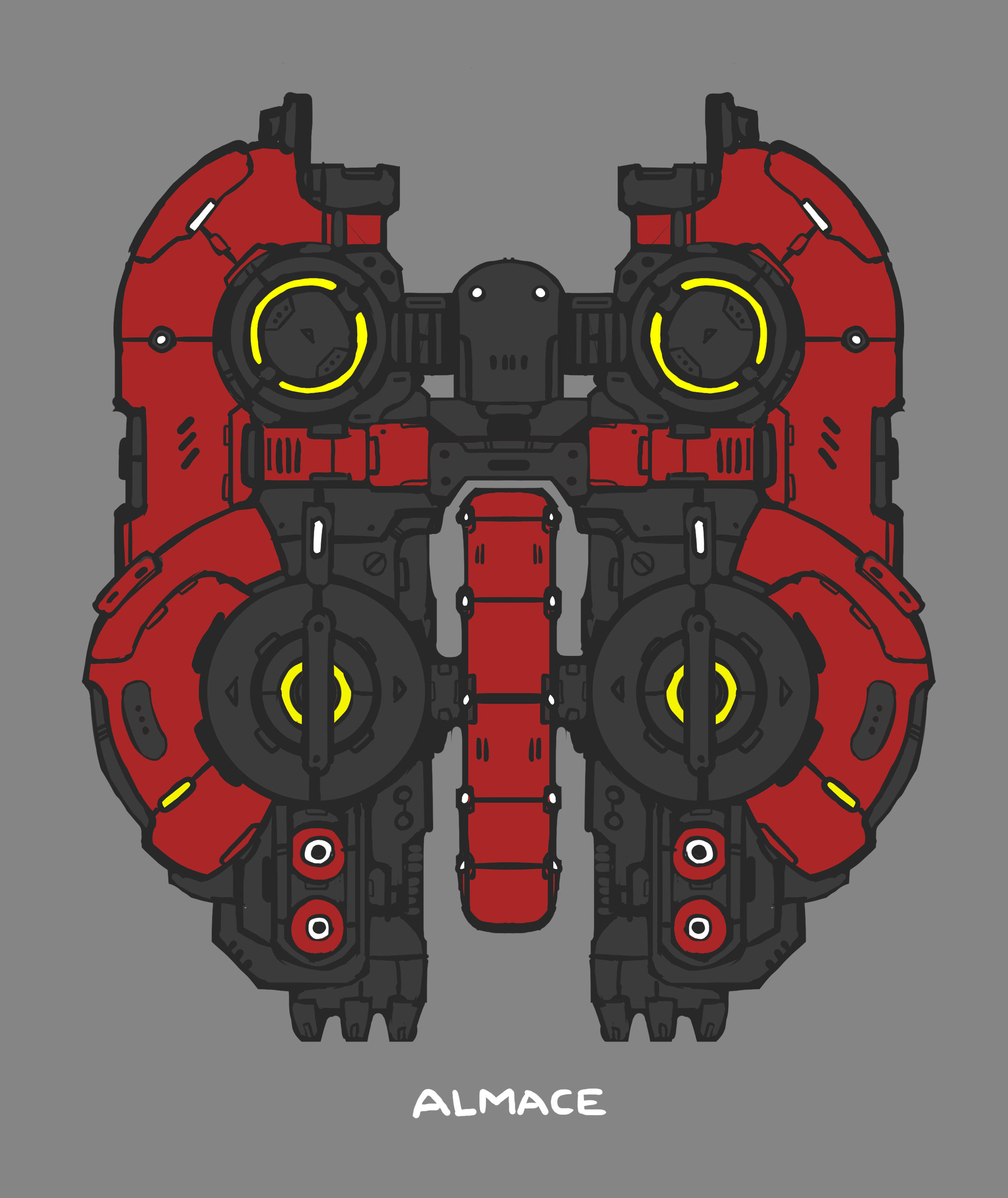 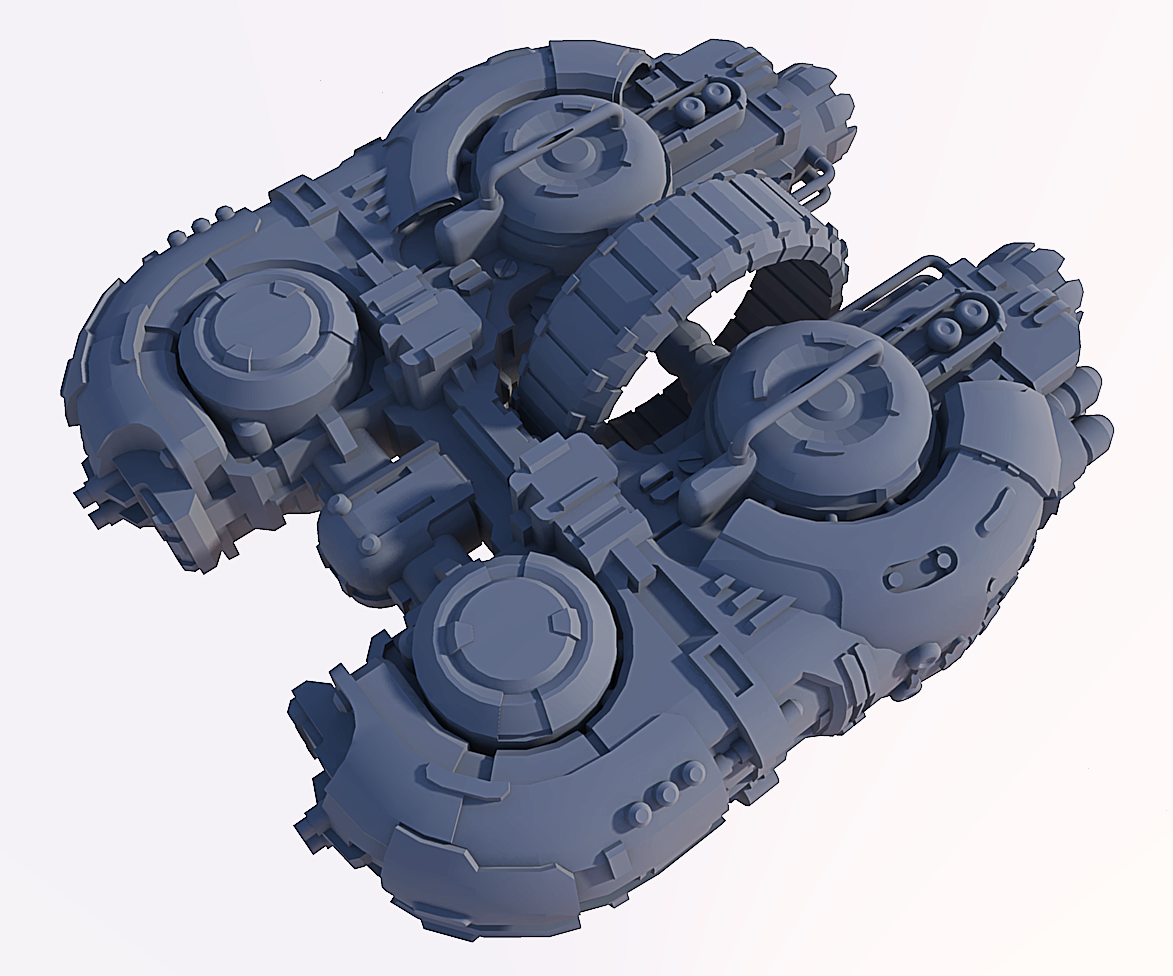 Almace, the mighty red giant, is on it's way to Starfall Tactics. This ship is really huge: twice wider than, for example, Mjolnir, and 1200m in length, which is 200m more than any dreadnought in the game! Other Carriers will continue this trend, as they need a lot of space to carry a lot of smaller ships inside.

Of course, each Carrier has either platforms or hatchways to be able to launch squads of fighters and other small ships into space - that's where we would love to add some cool animations, but since it takes some time, we will concentrate on it someday later.

Let's come back to fighters, one of the smallest ship types you are able to have on-board of your Carrier. Fighters are a common strike squad, designed to perform quick assaults by dealing continuous damage to enemy ships, and we've just finished programming the core mechanincs for them - so that's what they look like in action:

Fighters can't be targeted with normal weapons due to their size and speed, but can be taken away by AOE damage, just like other squads of smaller ships you will be able to see and use later. Make sure you check next WIP post - there might be more info about Carriers & ship squads they use ;)

That's the first thing you see once you enter the game, marking one of the most momentous steps in Starfall Tactics - choosing your first faction and starting fleet. That means that all the info and visuals you can see in the faction menu are really important as many of you stay with this choice, going with it through hell and high water.

So, recently we worked on new representations for faction portraits, which might replace existing ones or become a new acquaintance somewhere on your way through the Starfall Tactics Universe - we are currently on our way to decide where exactly we should place them. So check it out! 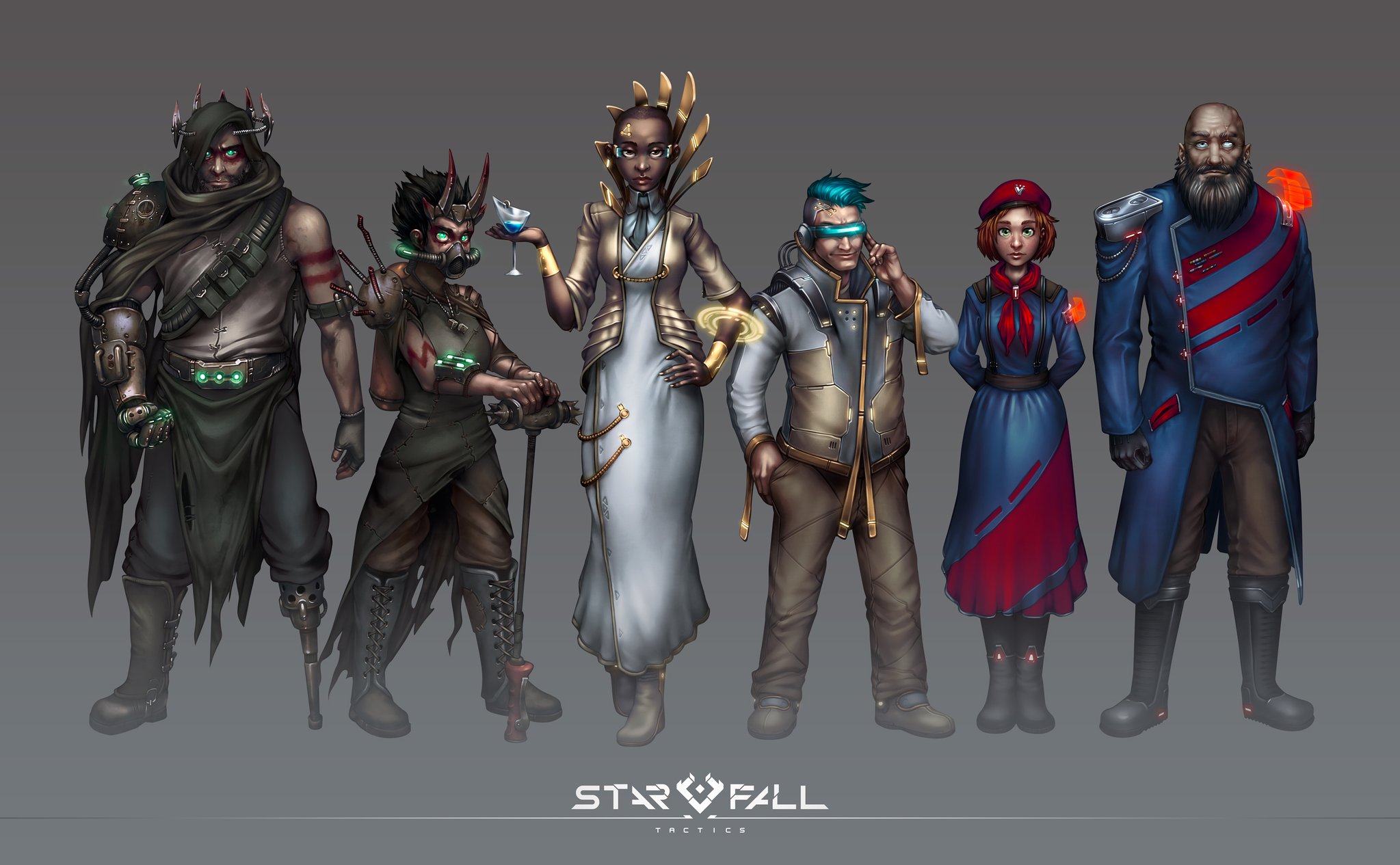 Don't hesitate to tell us what you think about it and join the discussion here or on our forum!