Showing how the work goes on the features we announced and telling you about something new - salvaging. 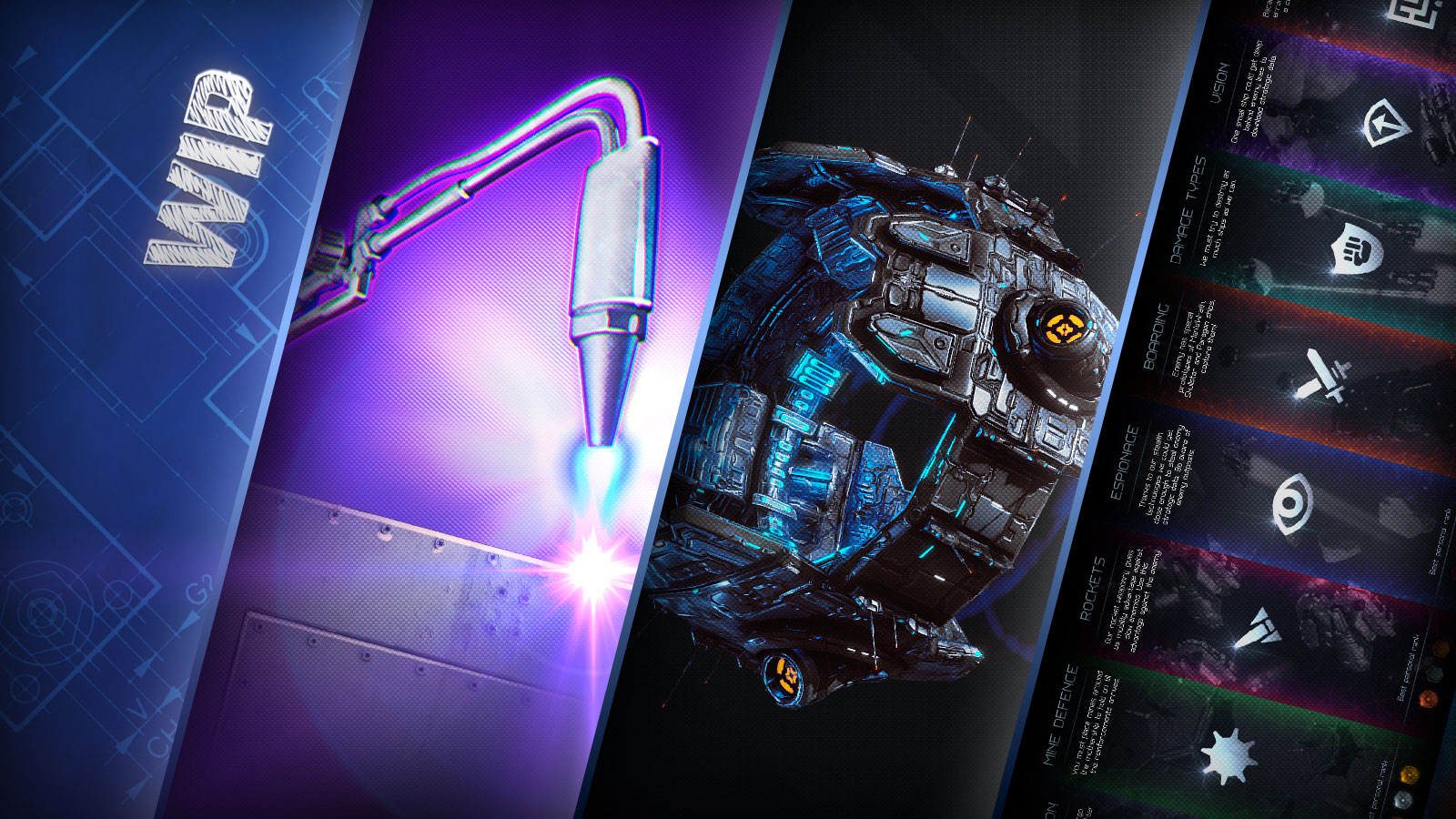 This week is almost over, so we prepared a short news for you today, showing how the work goes on the features we announced and described in previous articles. Also, we have something new to tell you about: salvaging. That's a small part of our resource system, but still an important thing you should know about.

More resources and resource types mean more ways to get them in the game. Right now you might know about several ways to obtain them in Starfall Tactics: Mining, Colonies on planets, enemy freighters and personal Mining Stations in Outer Regions. Besides, there is also a chance to find something in a cargo of defeated enemy and NPC fleets.

And here should come another common method of getting resources - salvaging. Salvaging means disassembling the scraps of ships you destroyed in an attempt to get any precious materials from it. 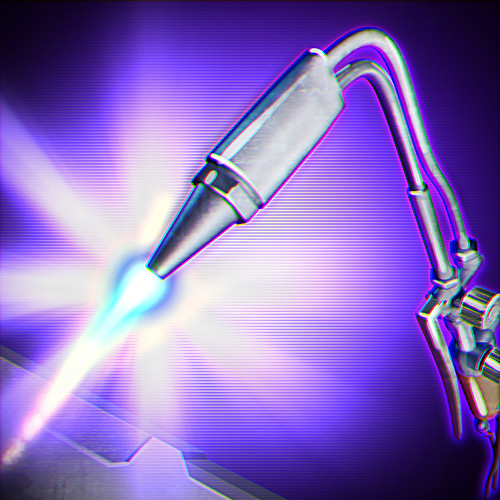 So, what do you need to salvage in Starfall Tactics and what you get from that?

Materials you salvage can be used, for example, for crafting ships - earlier you could get Screechers ship project, spend some IGC and build it - now it also requires some Screechers ship parts to be built. This way it becomes a really important thing if you plan to fill your ShipYard with dozens of great battlecruisers, battleships, dreadnoughts and even carriers.

Another personal space structure you will be able to build in the Outer Regions is ready to enter Starfall Tactics!

Warp Beacon will help you reach remote space regions without a need to make a long way to your favorite star systems as it allows warping on your Warp Beacon from the Mothership. Still, it doesn't have enough power as a Mothership to initiate your warp back to home systems - so consider that you will have to make you way home by yourself.

As other personal structures, it follows the same common rules: a number of Warp Beacons you can build is limited; to stay functional it requires some resources; It is destructible by any hostile forces, but also can perform self-defense.

That's a thing we already got pretty far with, although there are still a lot to do about it. So, now you can see eight challenges which you will be able to complete in Starfall Tactics: 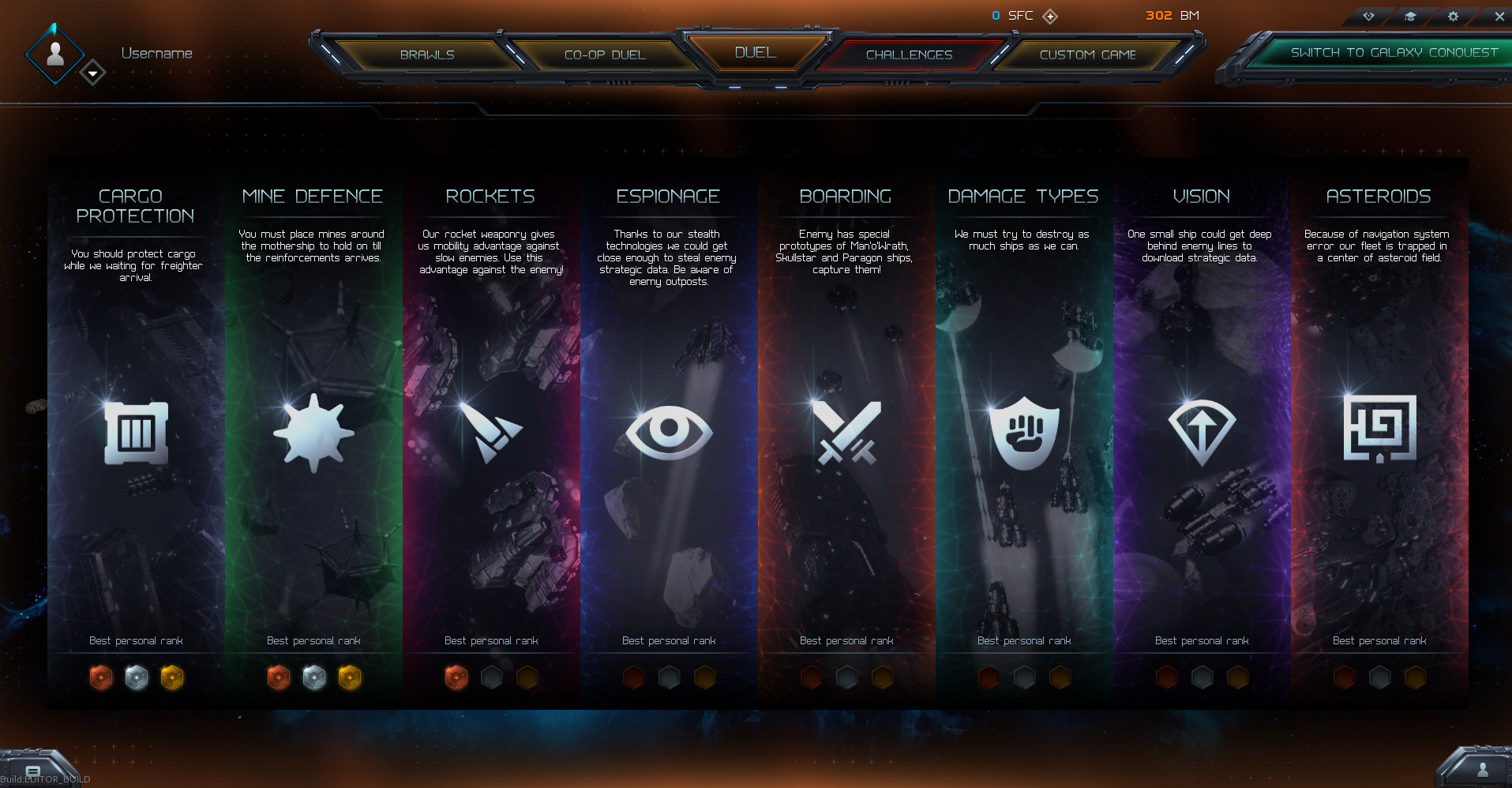 There might be added other challenges later, of course, but that's the basic set we will have.

Have a nice week and expect a lot of fun with new features next time you play Starfall Tactics ;)