Another stage in Starfall Tactics' development has just begun - it's time to add some awesome stuff you might have dreamed about! 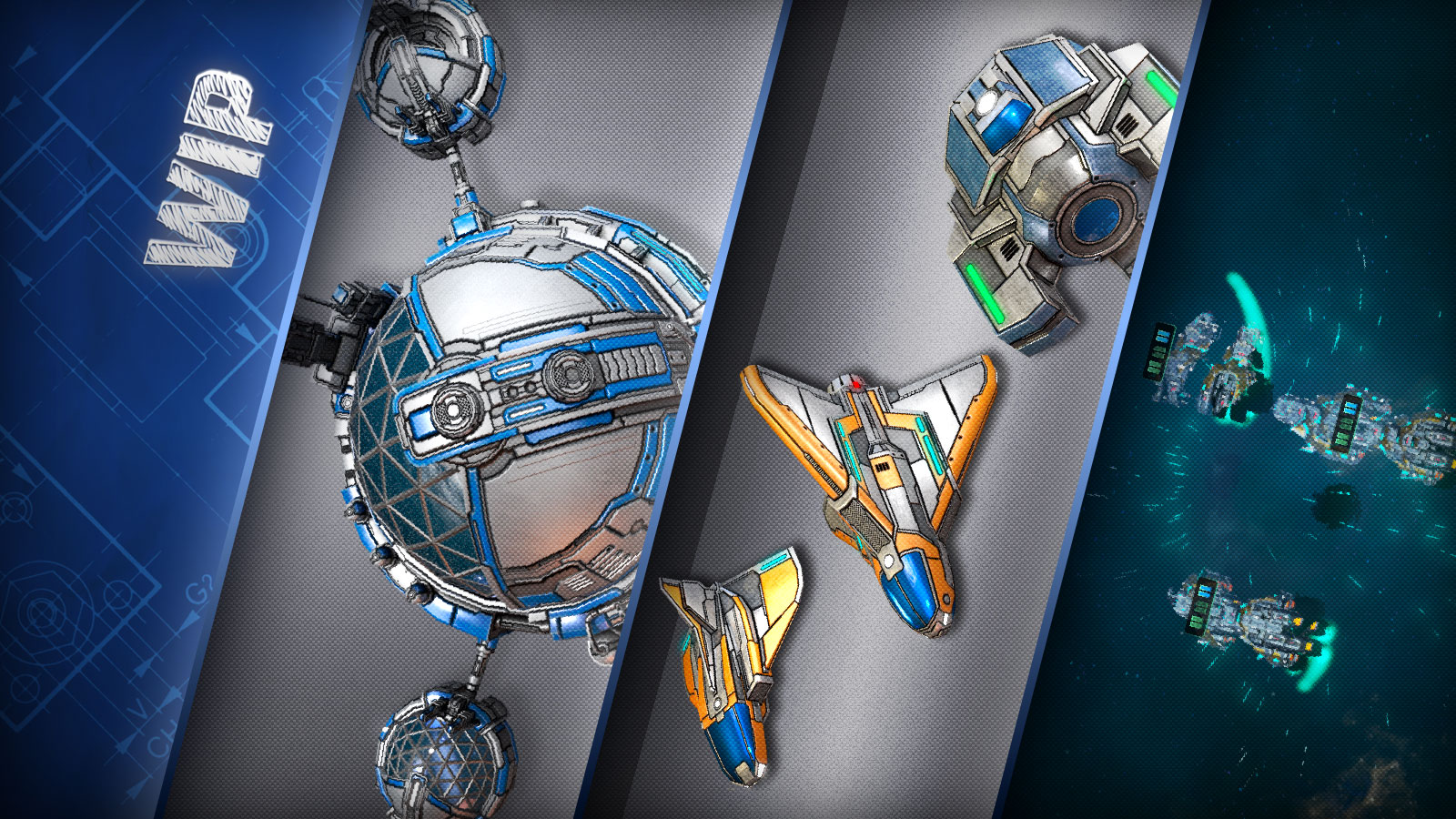 Another stage in Starfall Tactics' development has just begun - it's time to add some awesome stuff you might have dreamed about! Carriers, gravity weapons and new stations for discovery - and that's only the beginning: we are about to implement other great features - so read upcoming news carefully ;)

MMO aspect of Starfall Tactics is going to become much more developed - and not only in terms of content (that's actually a neverending path, to be honest), but mostly - thanks to new features and mechanics we are implementing. And Research Station is another thing we are glad to present to you today!

Research Station is an extremely helpful feature for your House: it allows you to generate research points which you can spend on some useful stuff, making you protect your bases with more diligence. That's what it looks like for now: 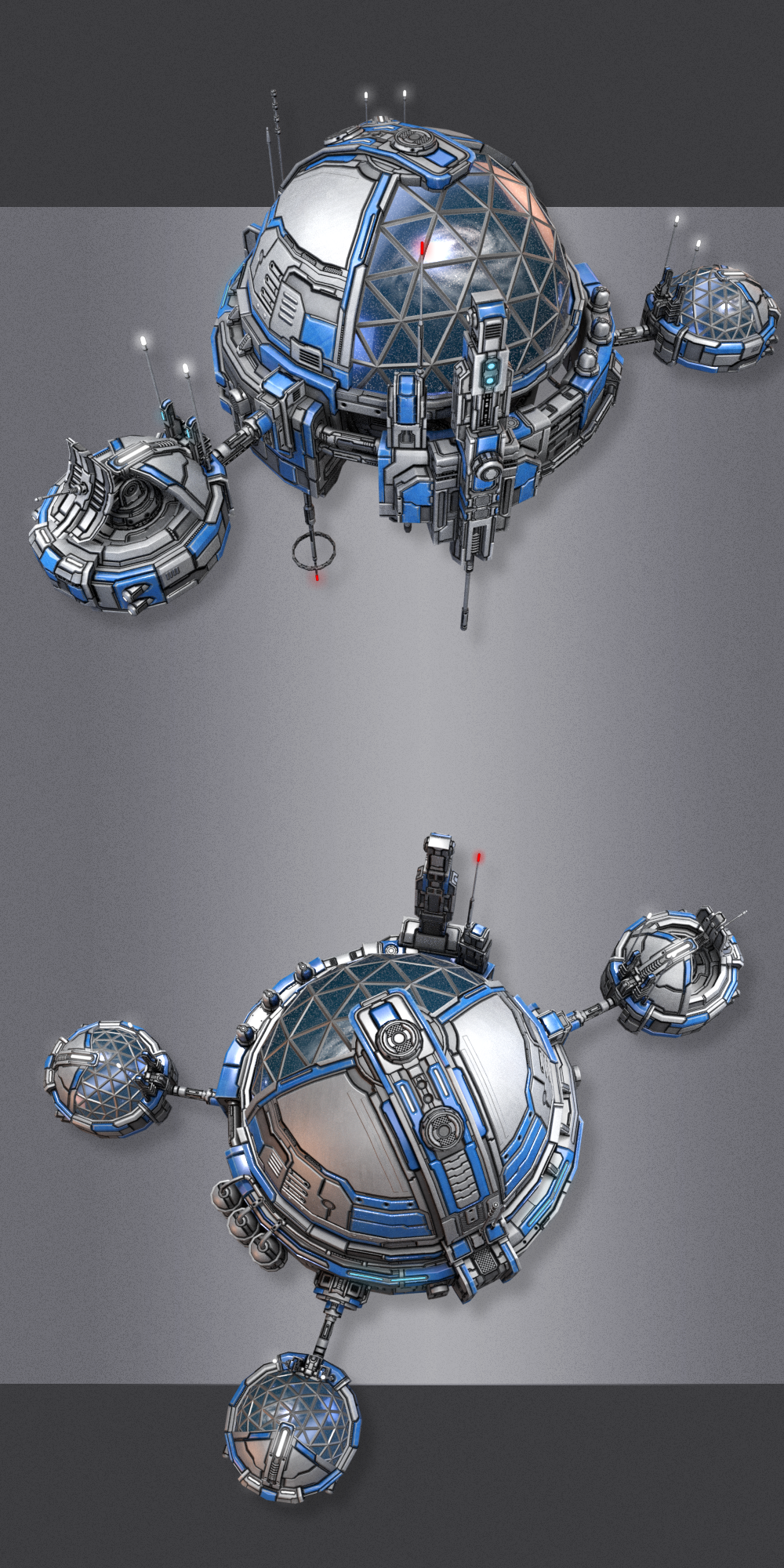 Full information about this structure is going to be available later, once we implement it to Starfall Tactics.

Carriers, as we already mentioned it many times before, are coming to Starfall Tactics one day! Those giant ships can carry other small vessels - squads of bombers, fighters and other special ships. Too fast and small to be even targeted by large spaceship weapons, they can be a real problem for your opponent - and that's without telling the Carrier itself is a huge well-protected construction.

And recently our Team started creating all the required stuff for it, including special mechanics, carriers and smaller vessels - Fighters & Bombers which we are going to show you today along with some early info about this mechanic. And here they are: 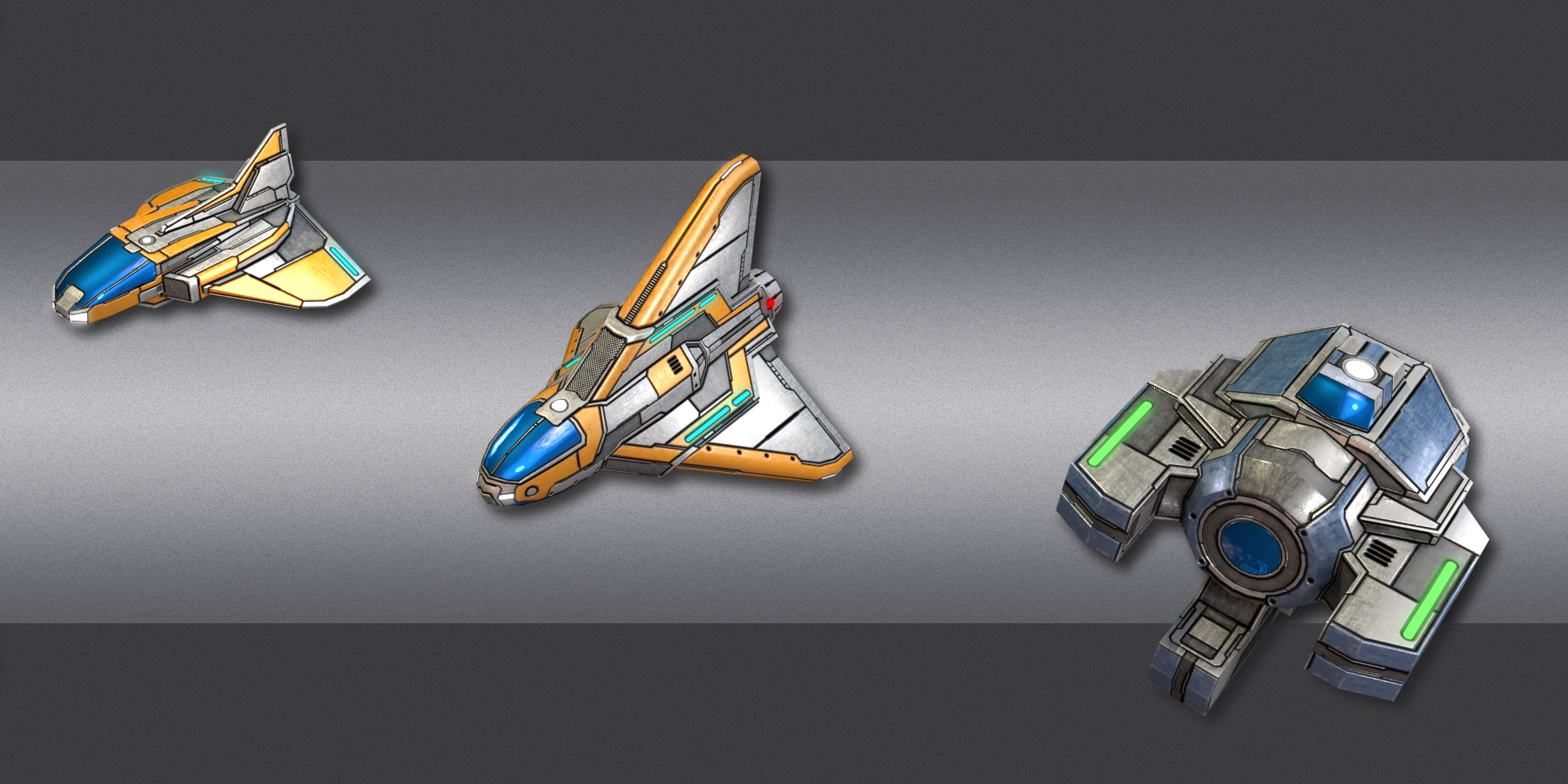 Fighters and a drone

Squads of these ships go out of a Carrier, fly to the target and do their job of being annoying flies, dealing damage or performing any other useful actions, depending on their type. Each squad has two important parameters: Fuel and Ammo - from time to time they have to come back to the carrier to refill. And if the Carrier is too far away... they are doomed to die in open space. And that's not the only way to get rid of them: Any AOE damage, like Nuclear Torpedo or Plasma Web, can destroy them, temporarily leaving a Carrier without it's strike force.

Of course, it's only some basics which we can change after testing it all - and there is a huge chance that you'll be able to check it during your next session in Starfall Tactics.

Yeah, Gravity stuff! Finally! Making your opponent's ships lose their direction and bring chaos to their positions is a straight way to gaining an advantage in the battle. Aaand that's also a really fun thing to use.

Gravity stuff is not a very easy thing to add due to our in-game physics: one wrong impulse and it can become an ultimate weapon, crushing enemy ships in a second. So, we started it from one basic module, pushing enemy ships to the center of area of impact - and we already done one prototype module:

Most parameters are still a thing to be changed and adjusted, so get ready and be sure to use it in your next battle!

Oh, and here is a recorded Final Stage of Starfall Tactics Winter Cup Live Stream, in case you missed it:

Be sure to check out news next Friday!