Starfall Tactics pre-Alpha Faction Wars test continues soon and today we are ready to bring you more information about all the good things you can expect! 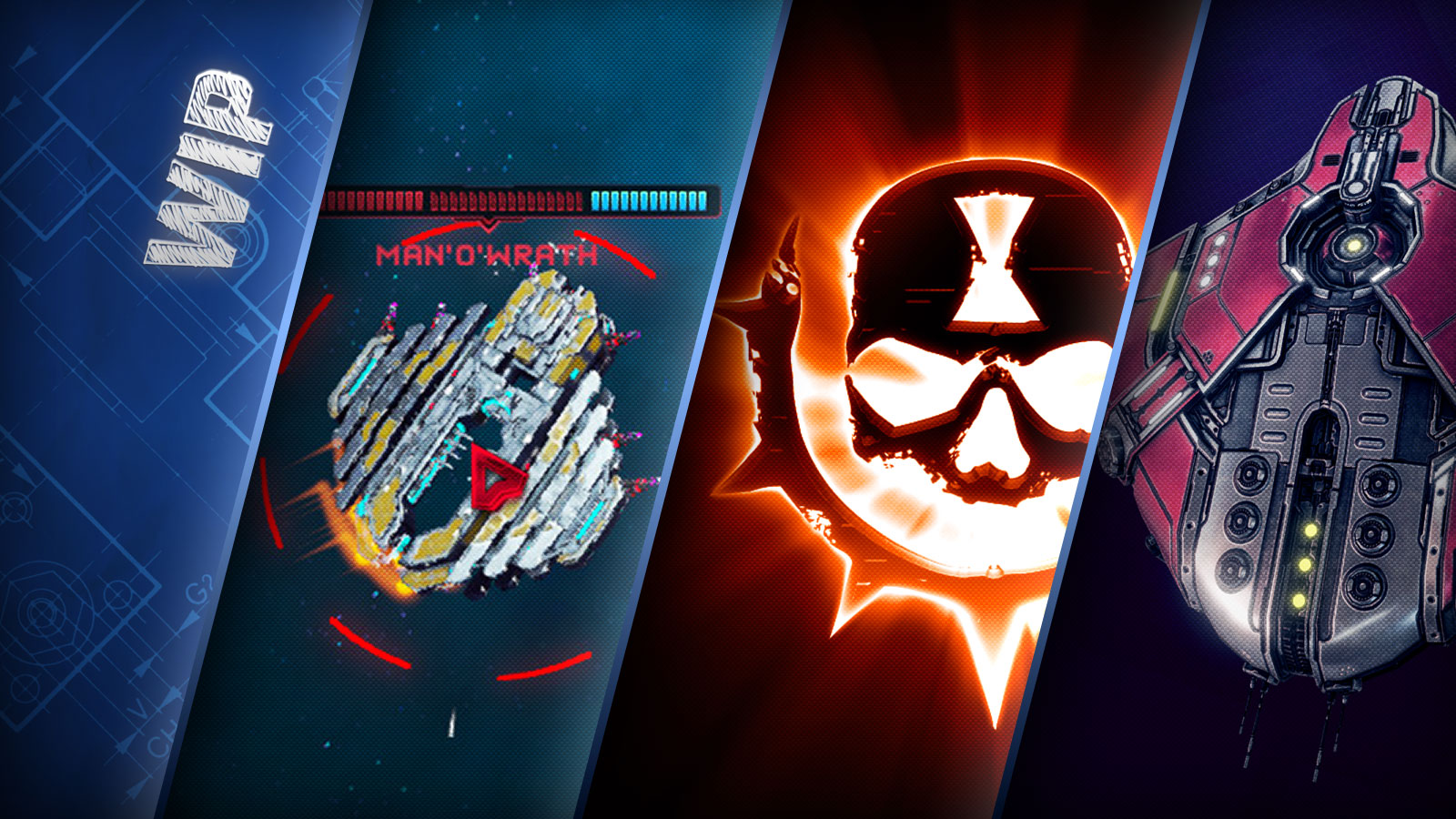 Starfall Tactics pre-Alpha Faction Wars test continues on the 15th December at 17:00 CET and will last until 23:59 CET 18th December! And today we are ready to bring you more information about all the good things you can expect during this test which is, most likely, the last phase before the Early Access launch on Steam.

Survival quick matches are a good way to check your skills, fleet setup and get used to the battles in Starfall Tactics. But previous test showed that some people find it difficult enough to get to wave 10, while others spend more than an hour to go surprisingly far. So, we implemented several important changes to this mode designed to make it engaging for all players. 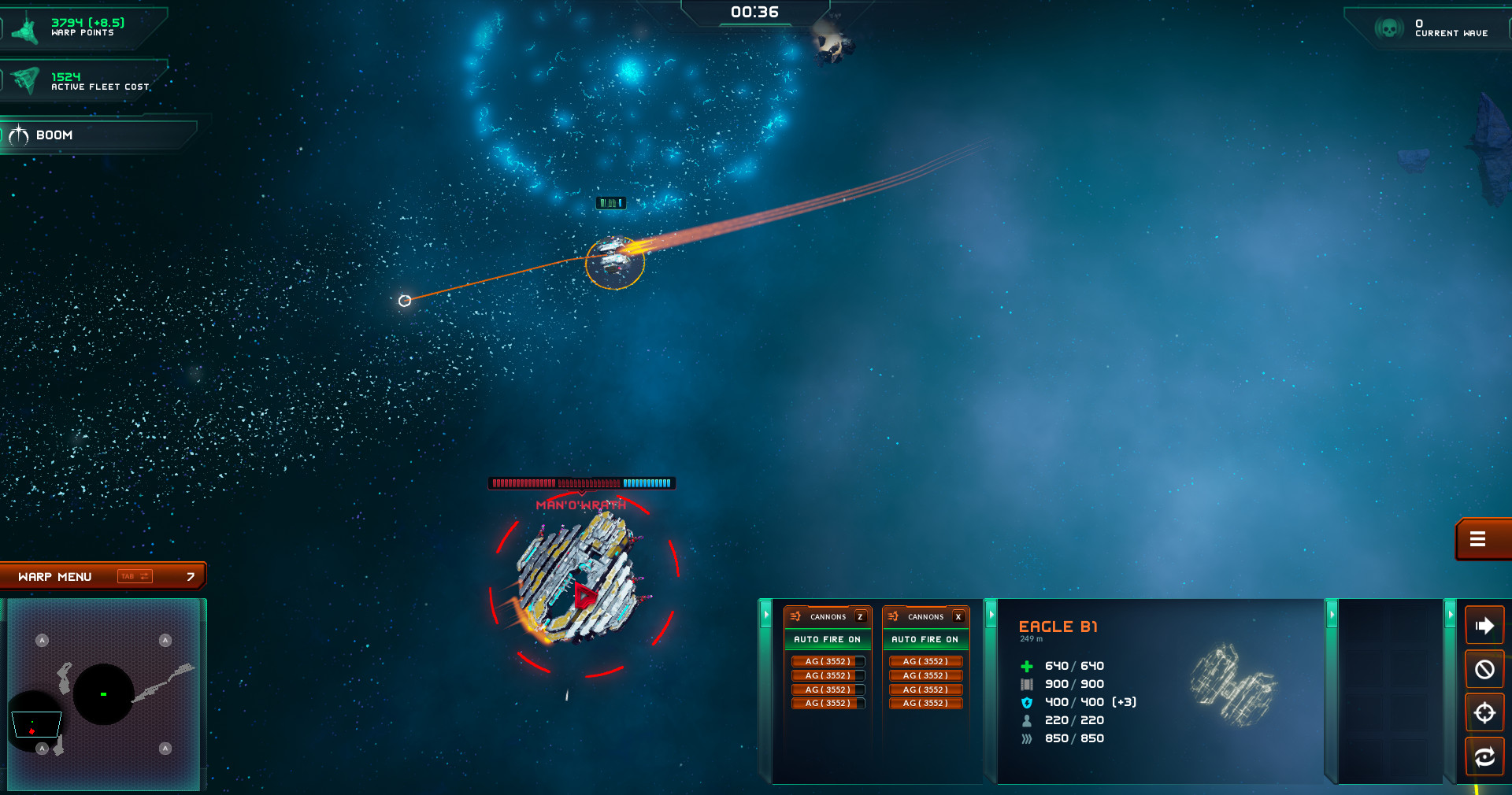 First of all, Survival mode is going to have three difficulty levels - if the first one will be a good thing to start from for beginners, the hardest can become a real challenge for you and your ability to adjust tactics to a certain situations. Of course, we haven't just changed a number of attacking ships and a couple weapons on them, but also added something to make it more interesting.

And this new feature is Bosses - huge ships with special abilities and tactics. Each 5th wave is going to have its own boss, depending on the difficulty level you've chosen - and there is no way you won't recognize it as it's going to be a huge dreadnought with a different name. All special abilities on bosses are an equivalent of special modules you can get from booster packs or in progression.

The last change, but not the least important - Survival will now be limited to 20 waves to not make you play it forever. In exchange, those who fully finish this mode are getting an extra amount of IGC and EXP.

That's definitely not the full list of upcoming changes for the survival mode: we have plans of further improving it by adding additional goals for players during survival mode.

Previously we told you about Pirate Motherships and mentioned, that there are some other changes incoming for them. Although they are still an NPC faction, now they are going to be a real threat for all Commanders and a real Faction united to take ownership of all known systems in the Galaxy.

That's what happens if there are no Commanders in the whole Galaxy to battle pirates.

Let's see the list of upcoming changes for pirates:

Of course, you can attack pirate stations. But that won't be an easy task, as there are a lot of pirates guarding it and you can even meet pirate bosses there. Don't forget to try it during upcoming test - it should be interesting ;)

While creating sketches for Eclipse and Deprived ships we haven't forgotten about Vanguard dreadnought - and here is a new one, which was called Muramasa: huge and armored as all Vanguard ships, it can become a new flagman for your fleet and a real threat for rivals.

Note that this is not the final look of this ship - we will partly change it further.

Get ready for the upcoming test - quick matches, wars for territories, planet colonization and all other exciting things are waiting for you to be tested! Don't forget you still can name a couple of planets and starts ;)