After more than 3 years of development, the first public demo of Stardust Origins has been released on Steam 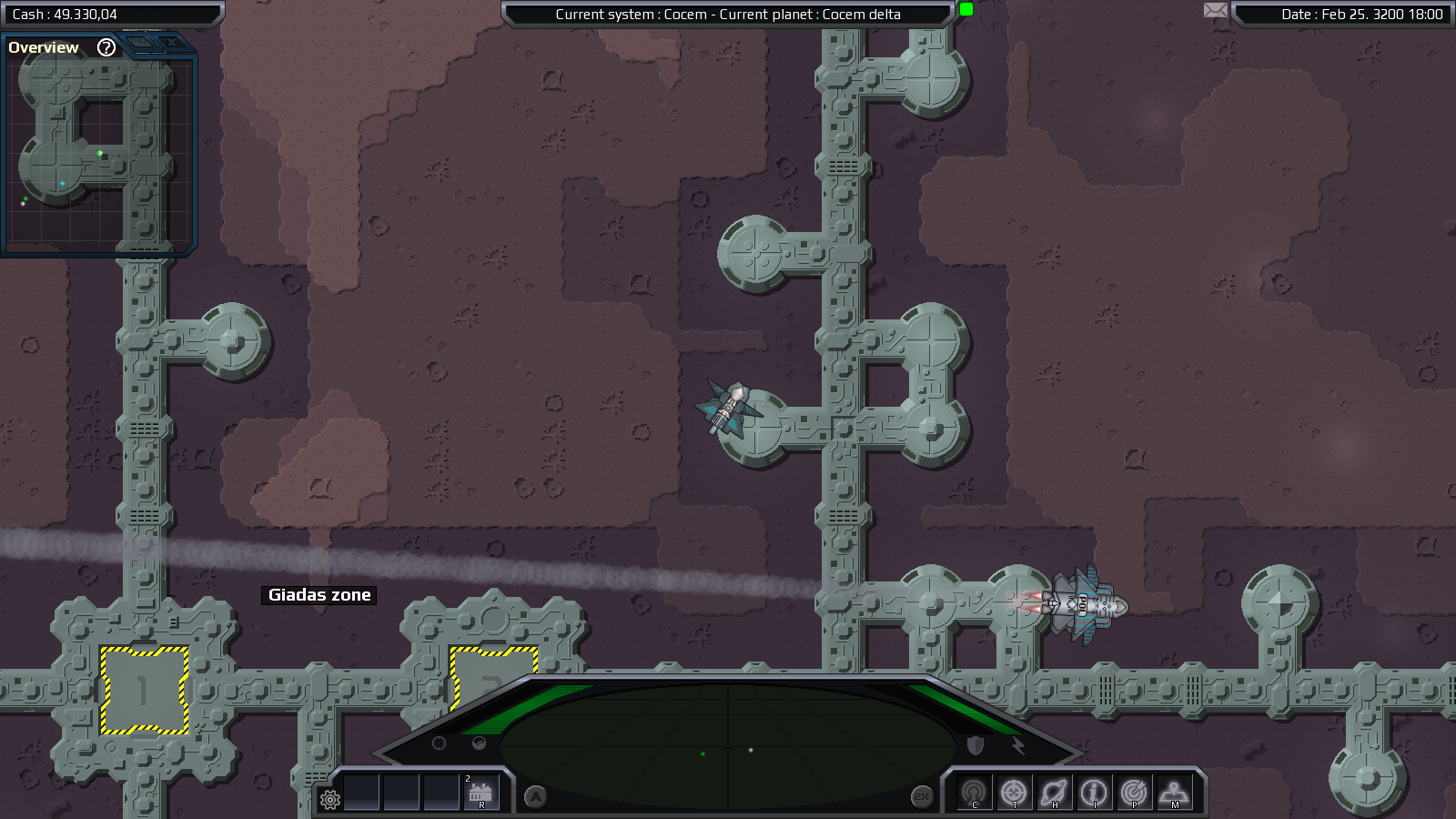 This monday marked the release of the first public DEMO for Stardust Origins! I'm very excited! The game has been underway since 2018 and gone through a lot of changes and evolvement.

The DEMO will showcase the core gameplay of

I hope you will enjoy the game, and feel free to use the ingame feedback button F1, which is accessible at all times. I really appreciate all your comments, feedback and maybe bug reports :)

The final release is planned for februar 2022.