Impressions from the fanfest, new announcements and more!

Today marks the end of Starborne's second annual fanfest at our offices in Seltjarnarnes, Iceland. A big thank you to everyone who attended the party or tuned in from home - we had a blast! 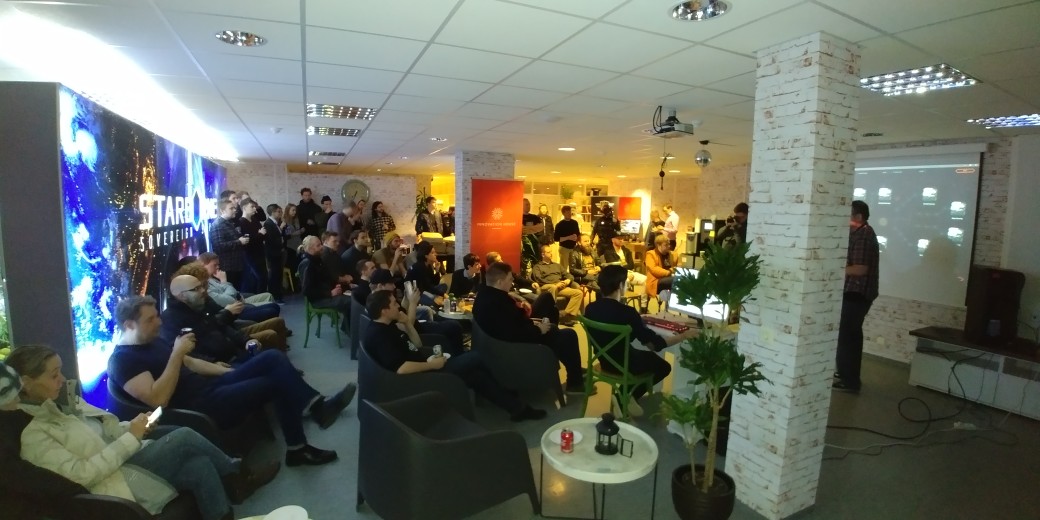 There's a recording of the event here.

While the event was mainly about the community getting to know each other, we also made some announcements about what's up ahead for Starborne. Check them out below!

We heard your feedback and looked at the data: Starborne is too demanding. We want the game to be accessible and fun even for those who only log in once a day, and that's currently not the case. The following changes are a first step towards reducing the grind in Starborne: 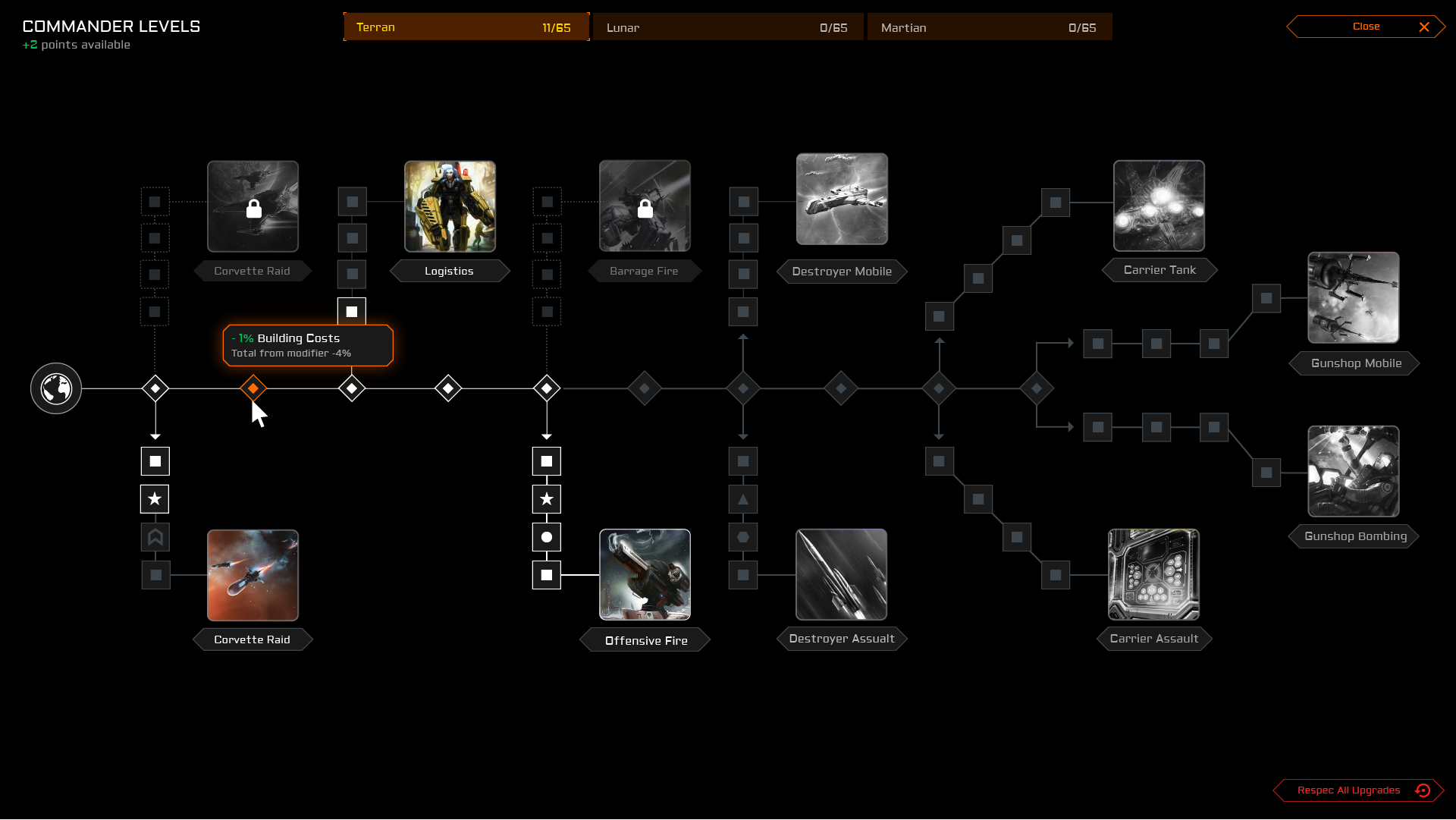 The three branches (Names TBD) contain bonuses and key abilities for Offense, Subterfuge and Support roles. You can unlock points by leveling up your Commander and define your playstyle in Starborne as the game progresses.

This should make non-combat roles much more viable and further reduce the load on competitive players, as tasks are now divided between alliance members. 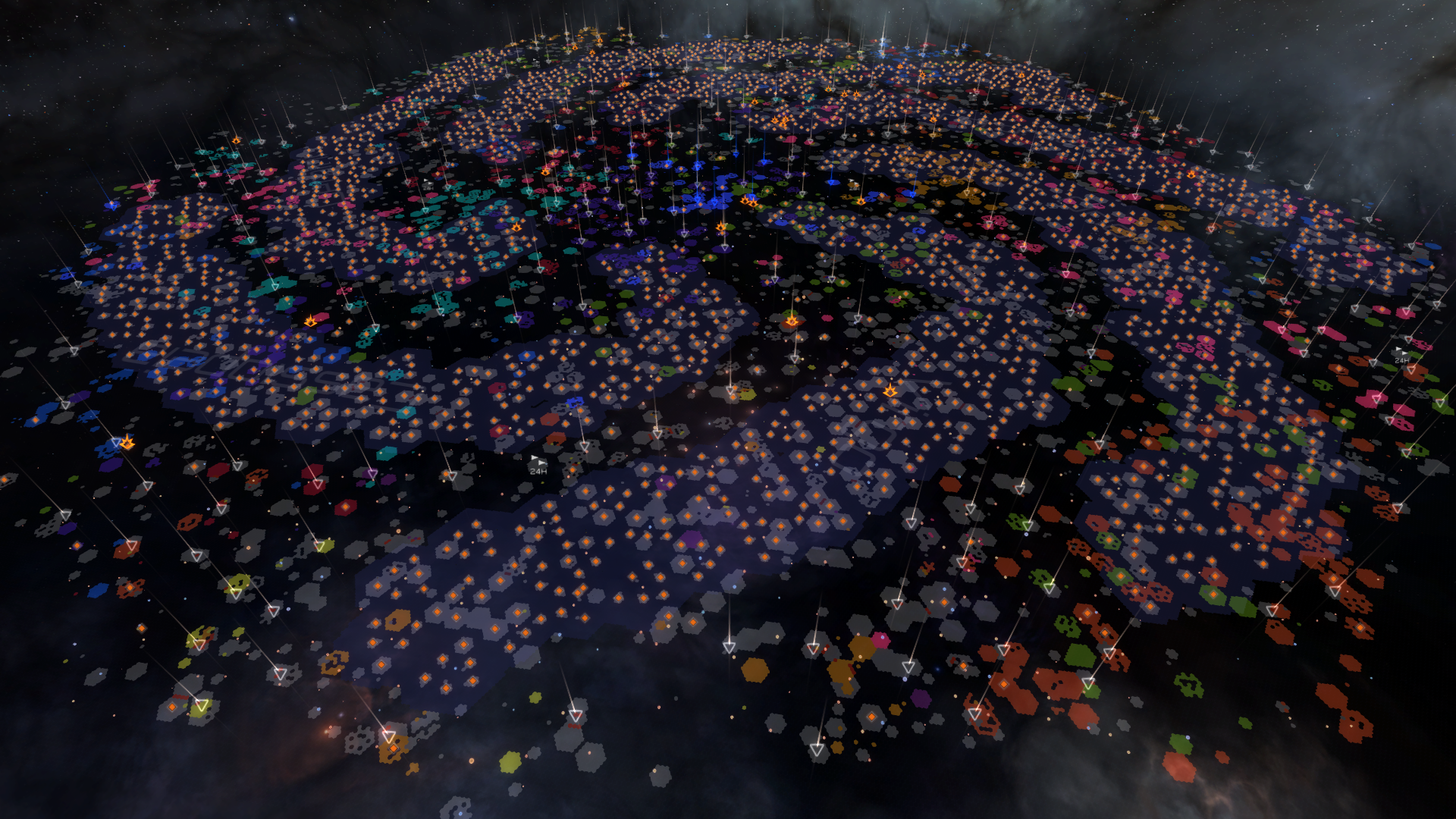 The current iteration of the map has clearly created one odd metagame with superconfederacies and stagnant borders, resulting in a rather stale mid-game. We're looking into different options to both shift the focus in the early and mid-game to regional expansion, and incentivize regional conflicts over massive alliances. This will be an ongoing process beginning with the following steps: 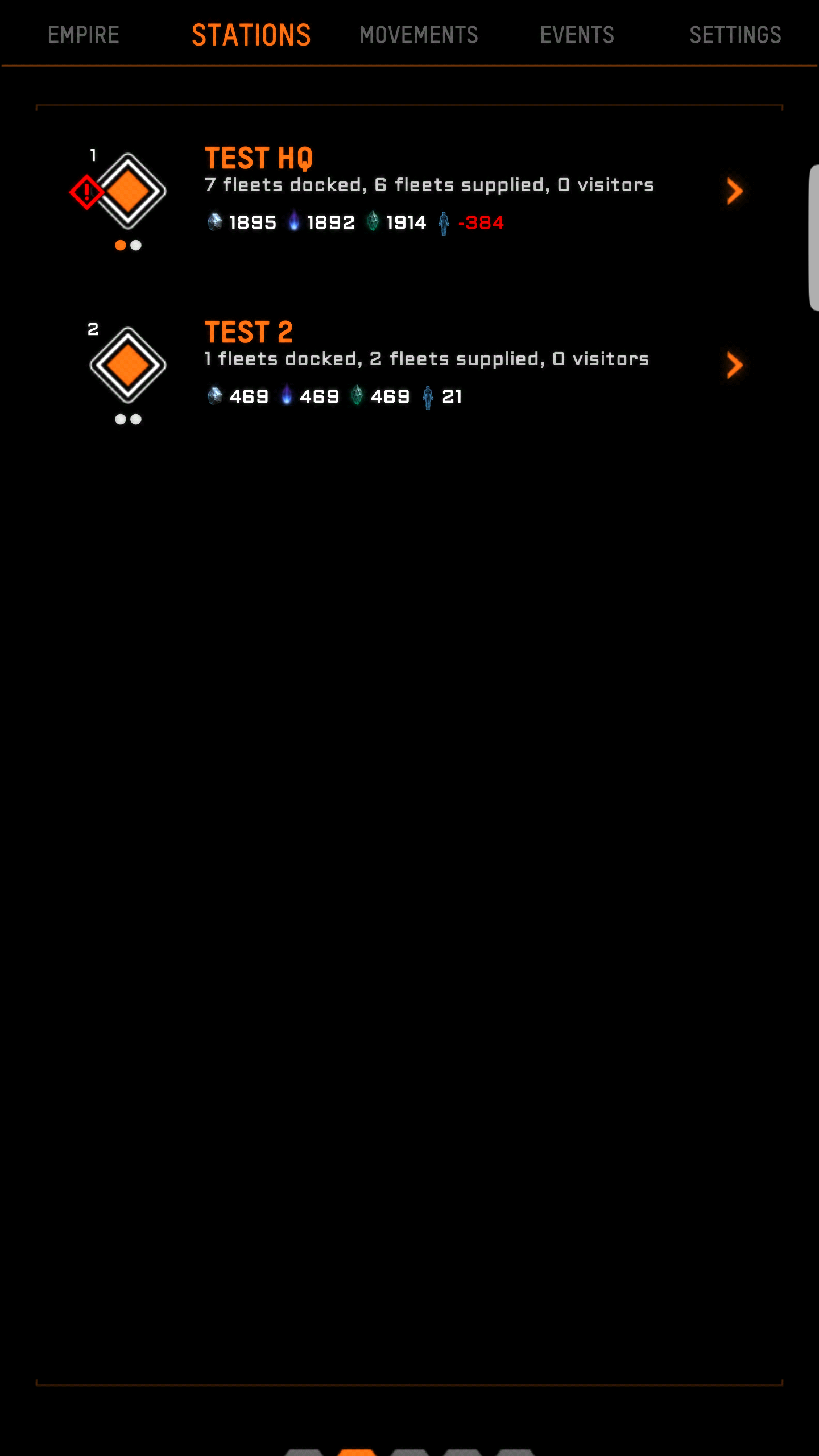 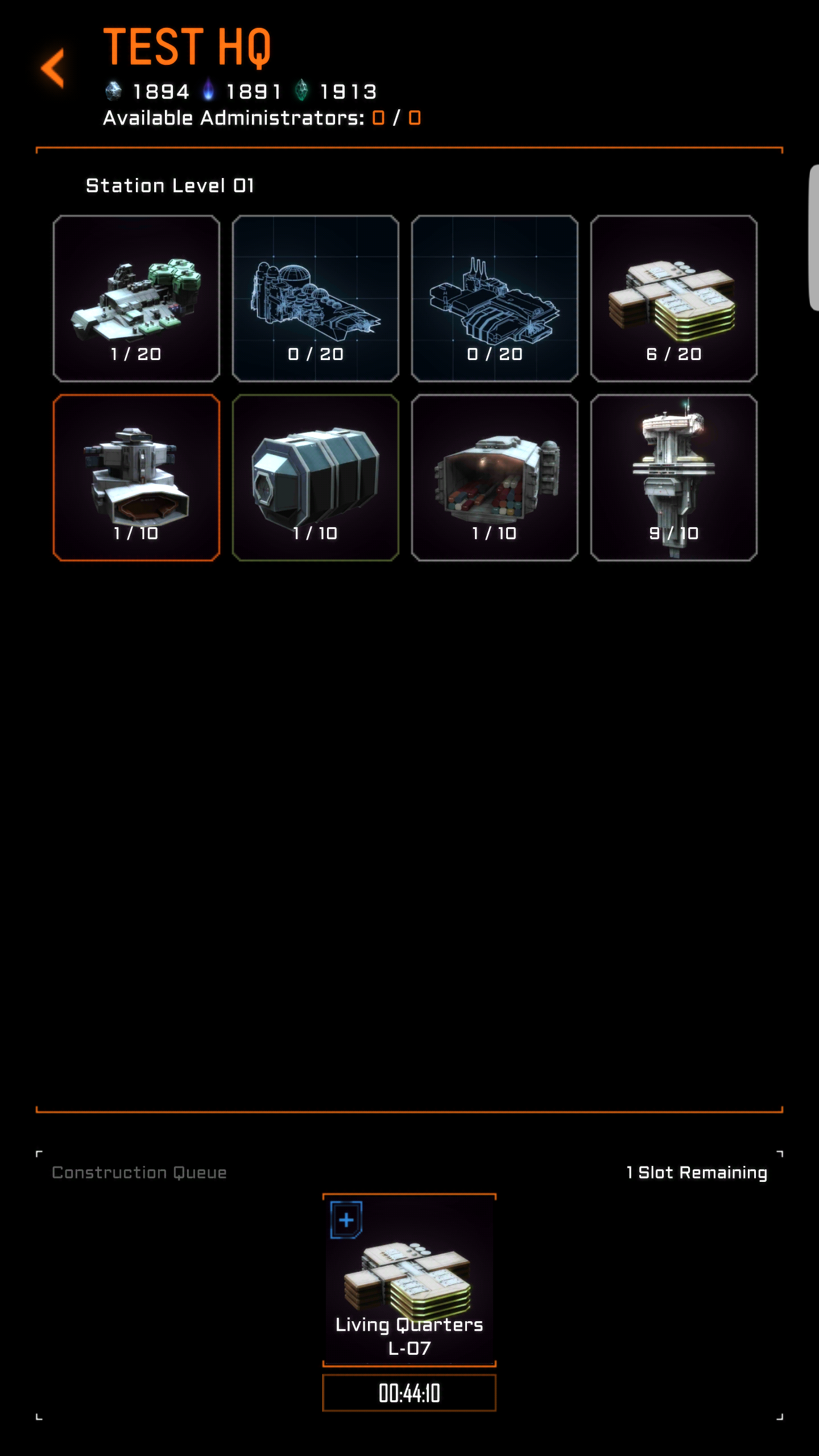 The first iteration of the highly requested companion app will make its debut on Android in December 2017, and includes the following features:

The iOS version and additional features will arrive in the next alpha.