After months of non stop hard work stampede is finally almost done, so today we're showing a video of where the game is up to and talking about where we're going.

Stampede has come a long way since we last posted here so wanted to show where it's up to.
We're happy to say it's almost finished and we can't wait to get it out there into the hands of players.

From the video you can see how we've handled using player abilities, where it used to involved double tapping and swipes we've simplified the controls to be simple on screen buttons. From play-tests we've found that these new controls are a lot more self explanatory and we've eliminated the need for an annoying tutorial! 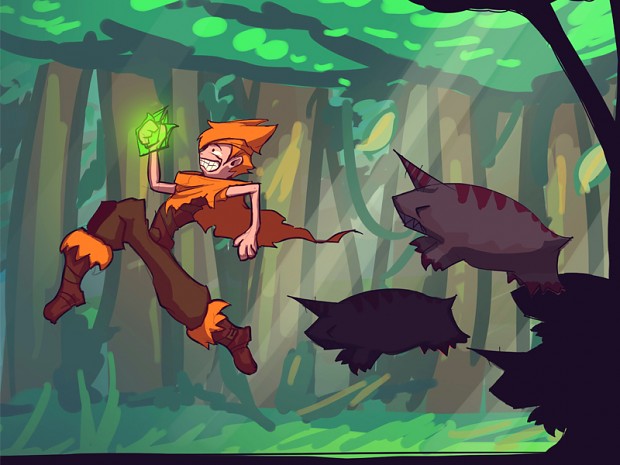 We're still beta testing the game at the moment, and if you have an iOS device and would like to be a part of that feel free to PM me and we can arrange something.
Once our beta players are happy we'll be shipping this off to the App Store for approval 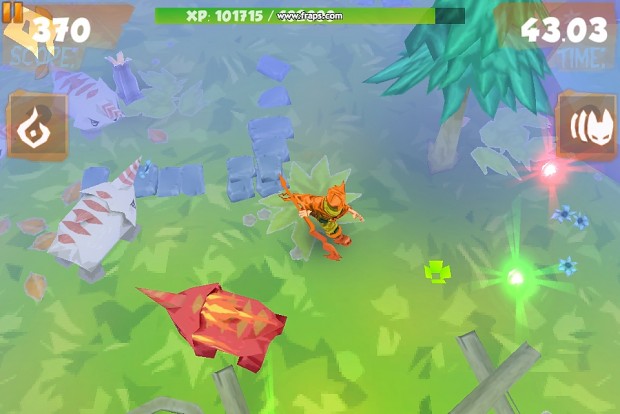 If you like the look of the game and want to support us please do so by liking the facebook page, tracking this game on touchdb/indiedb, sharing this page or doing any other crazy thing you can think of to show your support 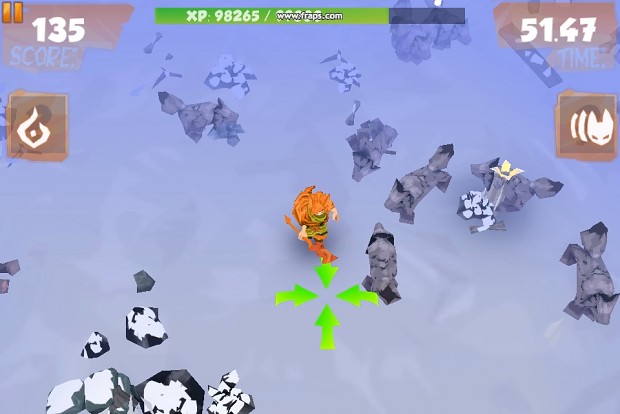 Hopefully I'll be posting an update soon to say that we've been approved by apple, either way I'll be keeping you posted