The work keeps going to prepare the project for the testing phase that's coming soon. Many elements of the game are taken in consideration.

Forgive us for the delay, comrades; we have many news for you so we divided all the content in three groups to keep them for the next updates.

-We're integrating the AtmosFear mod and some of its content packs. CrommCruac sent us some graphical features that we'll rework and adapt for our mod. We want to thank him and let you all know that he really helped us: and we're now able to work on some other features of the game, to improve the general experience. Introducing the Multiplayer in the game wasn't easy, but now that everything is done, we're working to make our project a new general modification for the game that will never die. We're using it as a base to create a new phase of the game, with a more intense atmosphere for a new experience.

-The website design is being totally reworked and we're finally reaching a stable version of it. You'll be able to see all the results in the next updates.

-The new locations we're working at, are being filled with many new structures and interesting places. This part of the work needs a lot of time, but it makes the game scary and dangerous even for the veterans, because no one know what to expect in the new locations.

-We started the practical work on the animations. We plan to add an animation for all almost all the actions and rework the standard ones.

-The optimization of the game is going on by solving the problems with elements that uselessly overcharge the system and by adding high quality objects that don't require much computer resources. We're trying to make this mod accessible to everyone.

-Our musical composers have finished a lot of work: we now have over twenty musical compositions for the soundtracks in three different genres (Instrumental, Ambient and Dark Ambient).
The background ost will be integrated with many new guitar composition that players will be able to play.

For any questions referred to the musical composition and the in game new audio effects, contact: Facebook.com 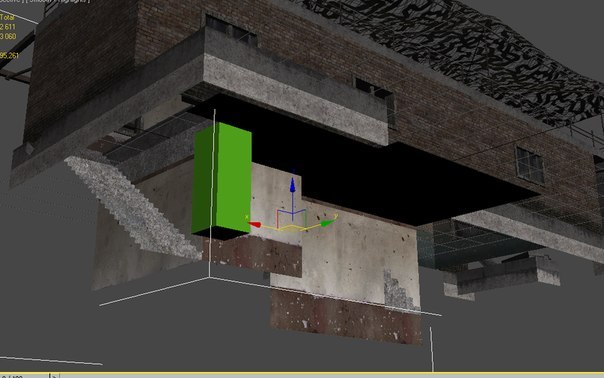 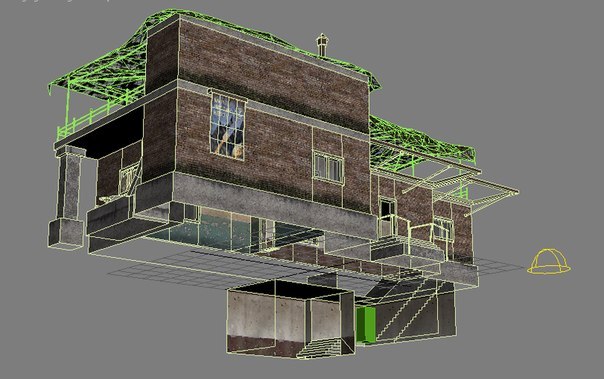 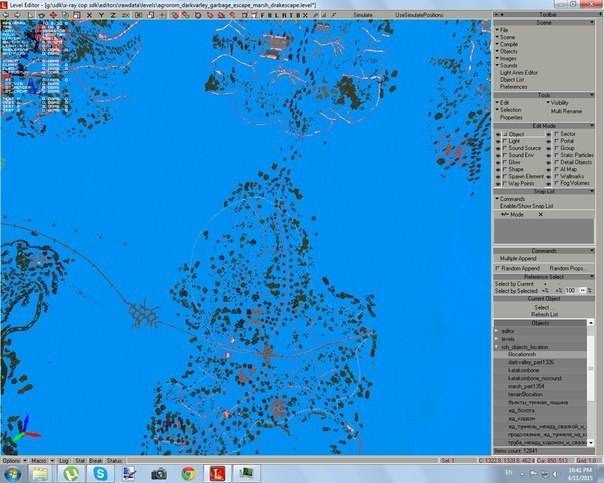 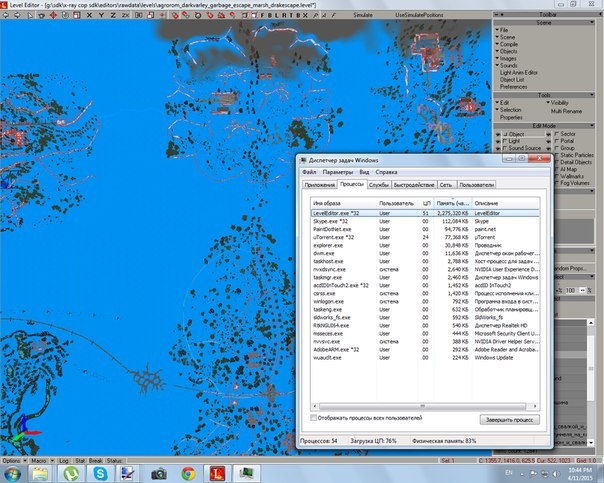 This mod really is a ray of hope for the STALKER community. Keep up the good work guys.

Ill never stop being happy when I read these updates. STALKER has become my new baby in the passing year, I'm about to reach 300 hours!

Now I can have hundreds more with my friends! I can't wait! :D

And your SDK didn't crash with a scene like this?
So, what is the max count about vertex, faces...?

I'm afraid by something like this. This is huge.
So, if I understand you fixed the sdk and you fixed the engine too. Great work.
What about aimap? Previously the max size was a full 3km² plane.

And did you fix the maximum LOD by scenes too or did you harmonize LOD objects between all this scenes? (as there is not the same vegetation in each levels).

I dreamed to work with a SDK like this, but my computer will not survive.

Keep up your very good work.

PS: how many time to compile a scene like this, and what about the level loading ingame?

We deleted the previous engine limits, now it's a whole new base for improving the game. It has a lot of content and details, but we've seriously optimized the game, so 30 minutes of compiling on a high level pc are sufficient. In game, the loading won't take much times as the optimizations works even better in the game.

Can you guys please share your source code, especially for tools, for those of us also trying to achieve these effects? :)

This mod is going to be incredibly good. Totally loving it!

I second Beac on this. Having such tools could be really helpful for us, which are working with the SDK.

Anyway, your screens and your updates are mouthwatering. Keep up the good work.