I was hesitating about translating Echo of Misery modpack because I thought that someone did the English translation for it but now I decided to go for it and its now my current target :D 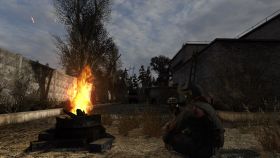 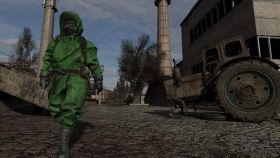 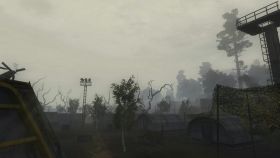 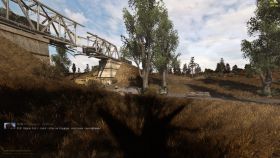 Does this include Misery 2.2 in there? Or an older version or Mosery?

Its for CoM not for Misery mod

You are very welcome buddy :D

All these new hand translations make it easier for the future too, since they're very reusable.

Im now downloading the rus version , i think i will start today xD

Definitely will keep an eye, hope could play this one soon!

Hopefully it will be ready next week ;)

Actually its ready now ahaha just have to fix something and then upload XD its around 6~7 GB ( its a standalone ) ill creat a mod page and upload it there ;)

Nice, thanks for translation.

You are very welcome :D

I love this mod really good job on putting this together. I have one problem with the mod however. Every time I try to enter an underground lab, I get a CTD. Not sure if this is on the part of Misery, or Call of Chernobyl because I'm new to both.

Problem solved, thank you very much!

You are very welcome.

Anyway to make weapons dismantle and use the spare parts (on their own) to repair guns like in Misery 2.2?

Also, does this mod use Misery 2.2's armor system? Meaning, ammo that penetrates an armor class IV or III will do a LOT of damage when it hits someone with that armor, but bullets that don't penetrate do very little damage?

Thanks a lot for the translation, and to the original modders.

Are any modifications such a Doctorx questlines compatible with this? Thanks in advance, happy new year.

There are few add-ons already uploaded in the new page , and soon it will be more ! Just ignore mutants add-on until it's fixed

Thanks, it has a lot of content. I wish the questlines were included, as I think they add a lot of replayability to the game and give you an excuse/reason to travel from one point to another in the zone and get into trouble along the way.

you mean DX , if so yes its already included in vanilla CoM