Stained is updated with most awaited features of configuring a custom controls.

Since the release of the version 1.0 in October 2012, we have been hearing suggestions and critics about the game from users and reviewers. One major thing
which everybody suggested was a way to configure custom controls. Most player suggested that it is hard to control the characters with the fix controls provided with the game. Some other suggestions were music incompatibility, and about in-game messages.So here we are with this update to stained, which will add following functionality to the game.

So with all of these update, the game is now updated on desura.

And here is something to please your eyes. 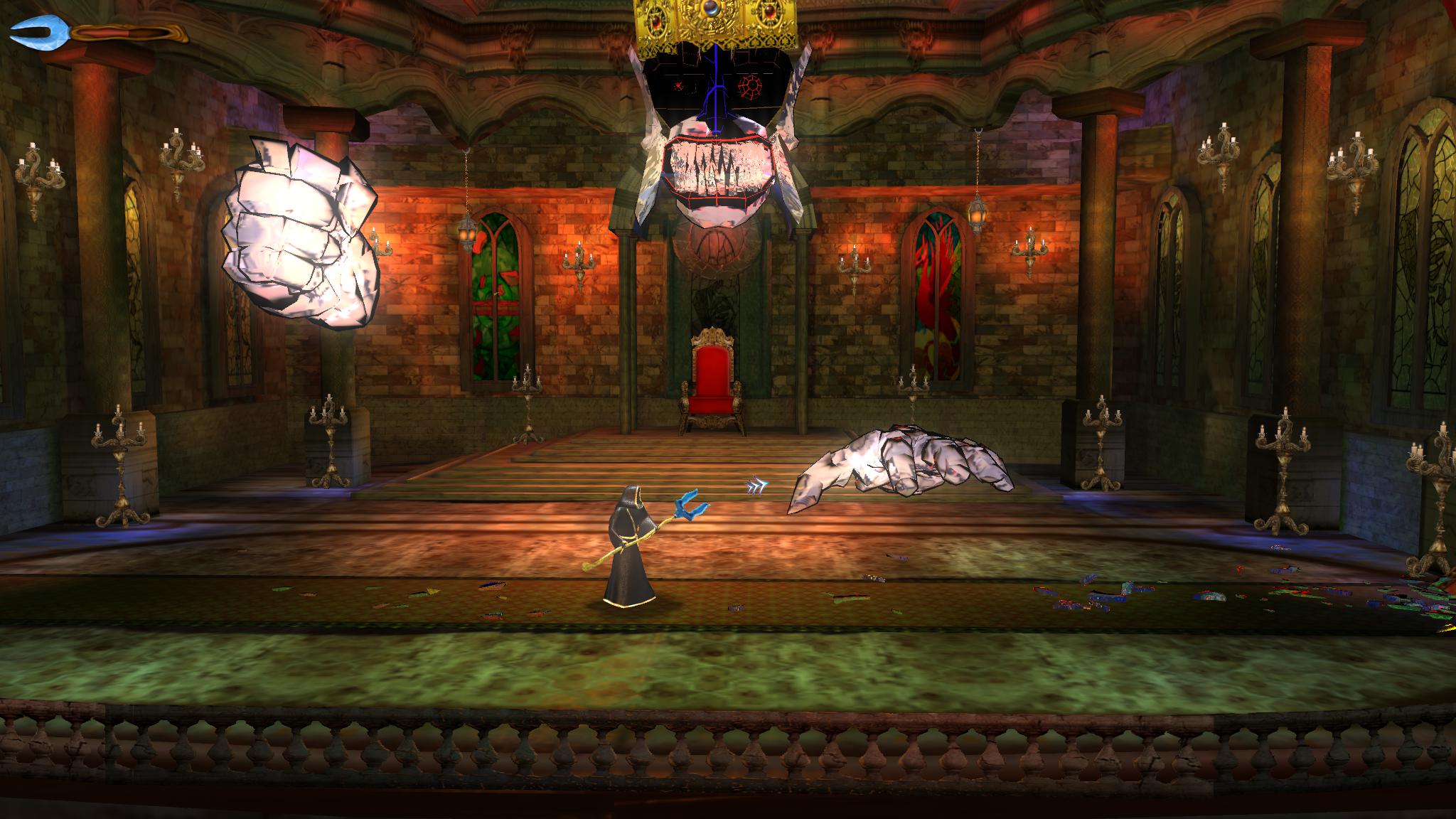