This week has come with very important updates on gameplay and combat system. You are now able to switch between 3 combat stances and create your own combos! 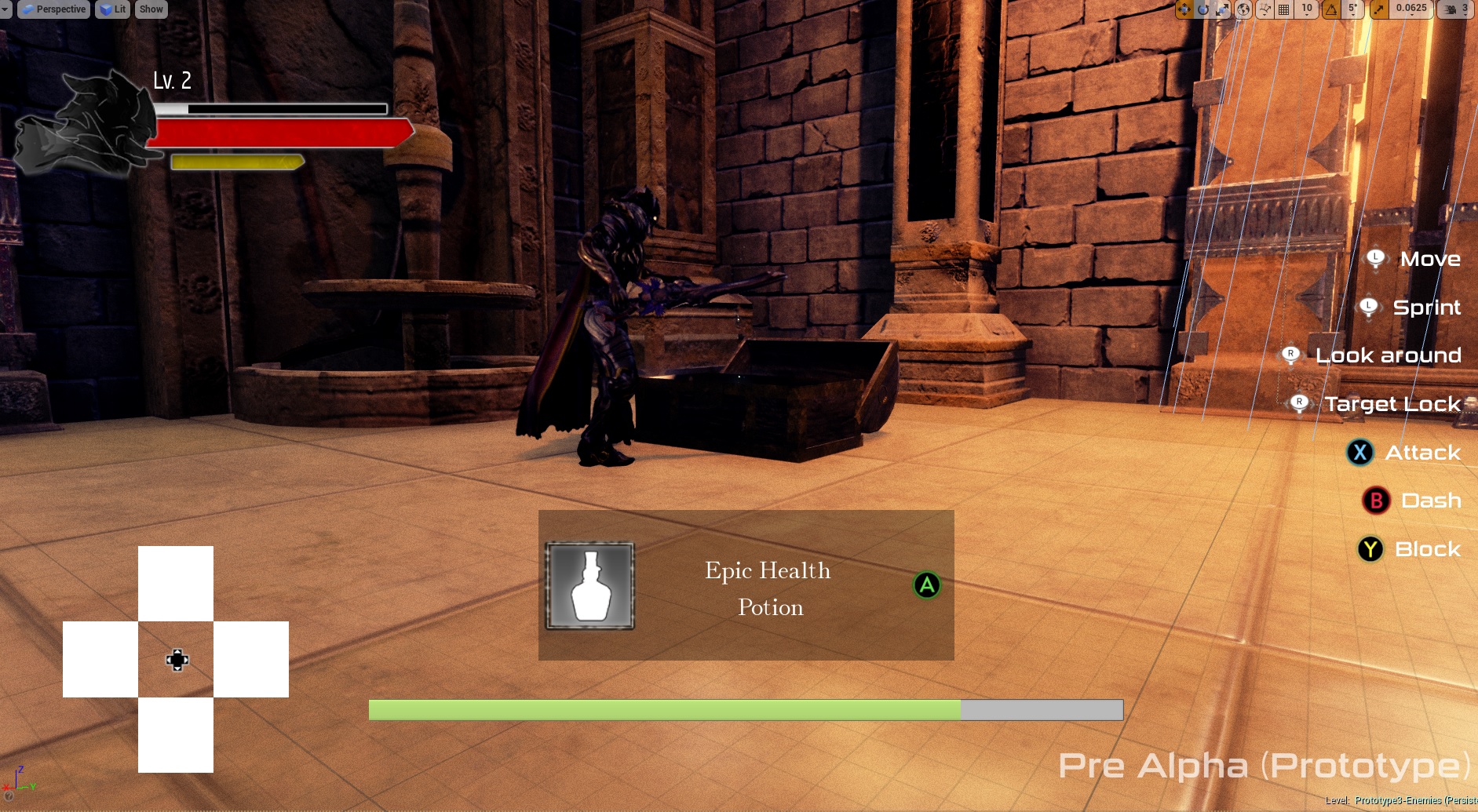 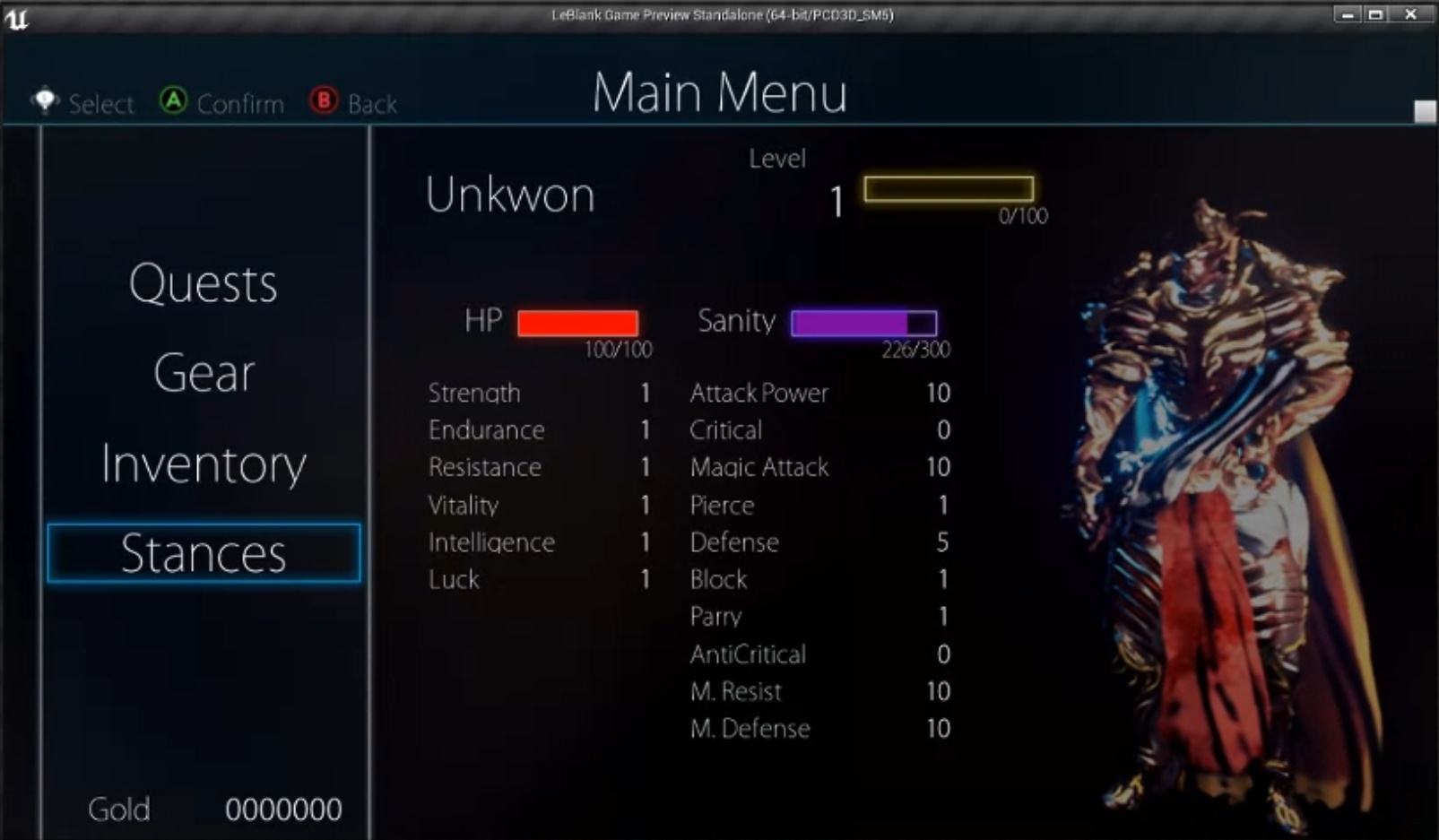 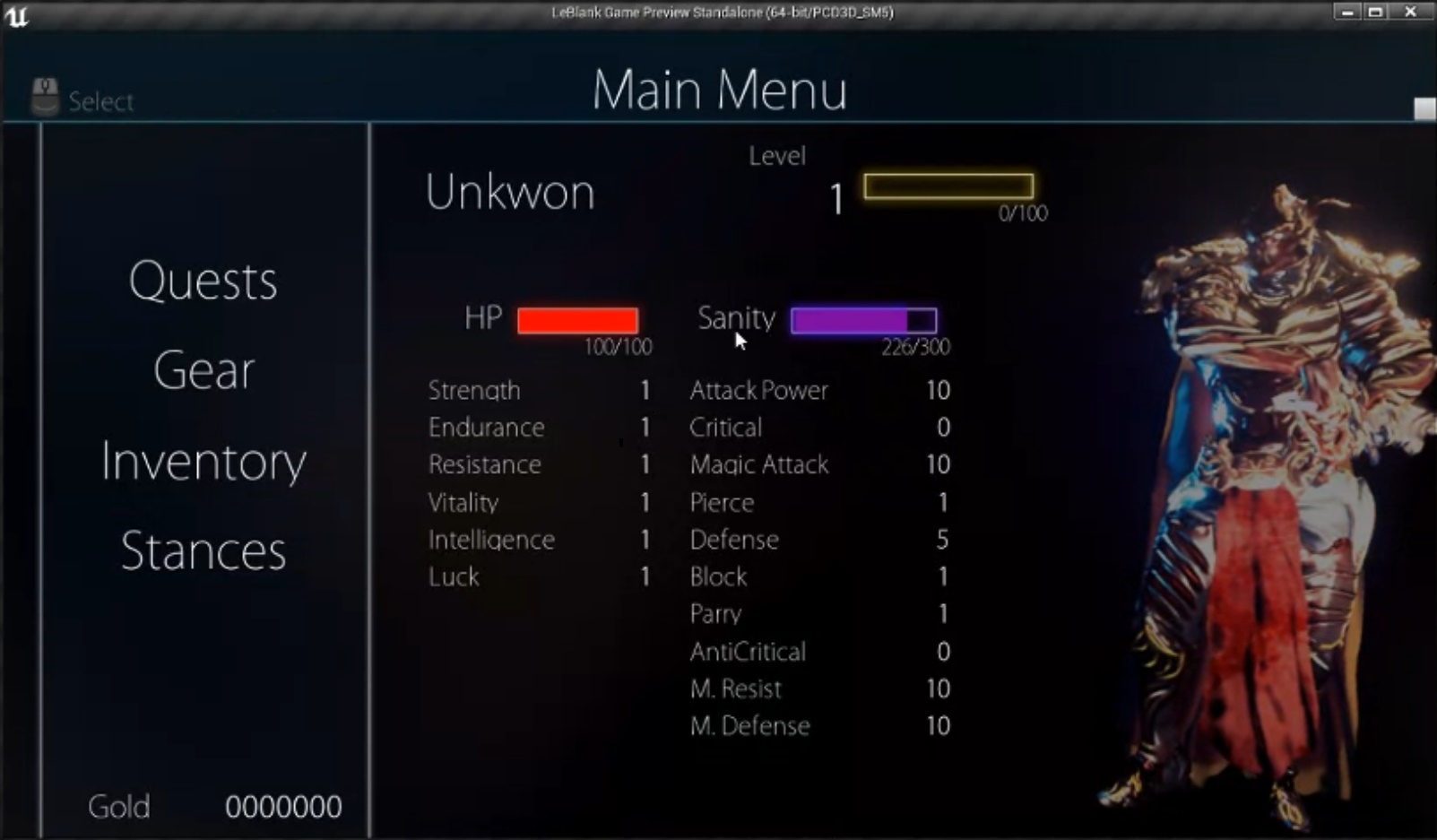 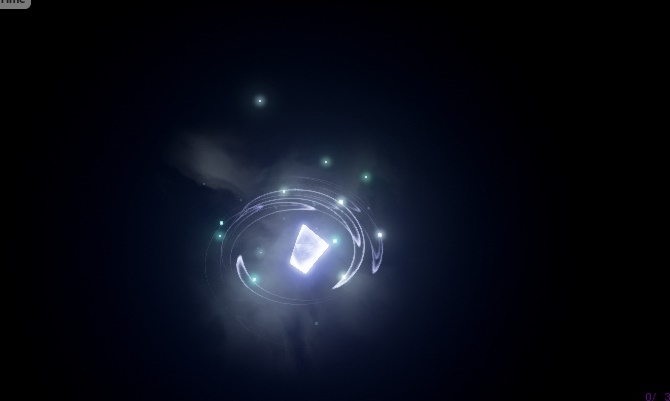 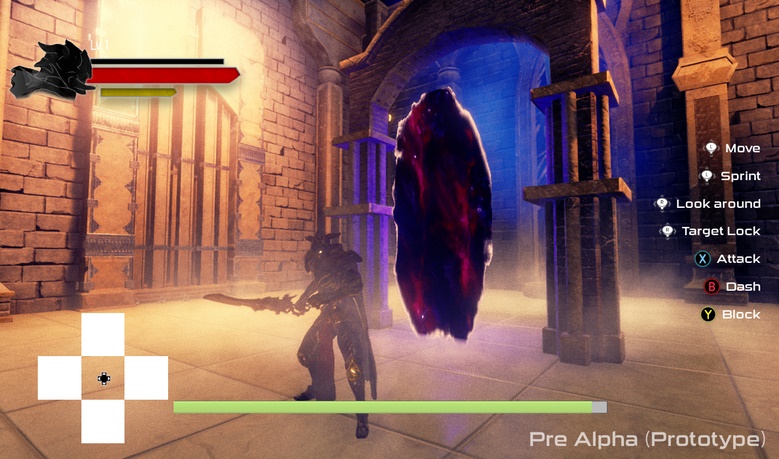 That's all for this week! Will come with more updates soon.

So, totally unrelated to the update, is Stage 3 just a dev name? Or is it the official name of the game. I'm just curious as to the significance of the name, really.

"Stage 3" is the official name of the game. The name is unrelated to the theme of the game, think like Final Fantasy 1/2/3, etc. We plan to release multiple games of the "Stage" saga where each one will be different but represent our love for RPG and Fantasy games.