Things are coming along nicely overall with Squid God, we're getting together some footage this week so a gameplay trailer can be made. Keep an eye out for that! Expect it in the coming week or two. The animations are nearly complete and we're working on sounds now.

Here's the latest shots from Squid God Assault Squad! These are a sample of the environment and the enemies coming in to fight. 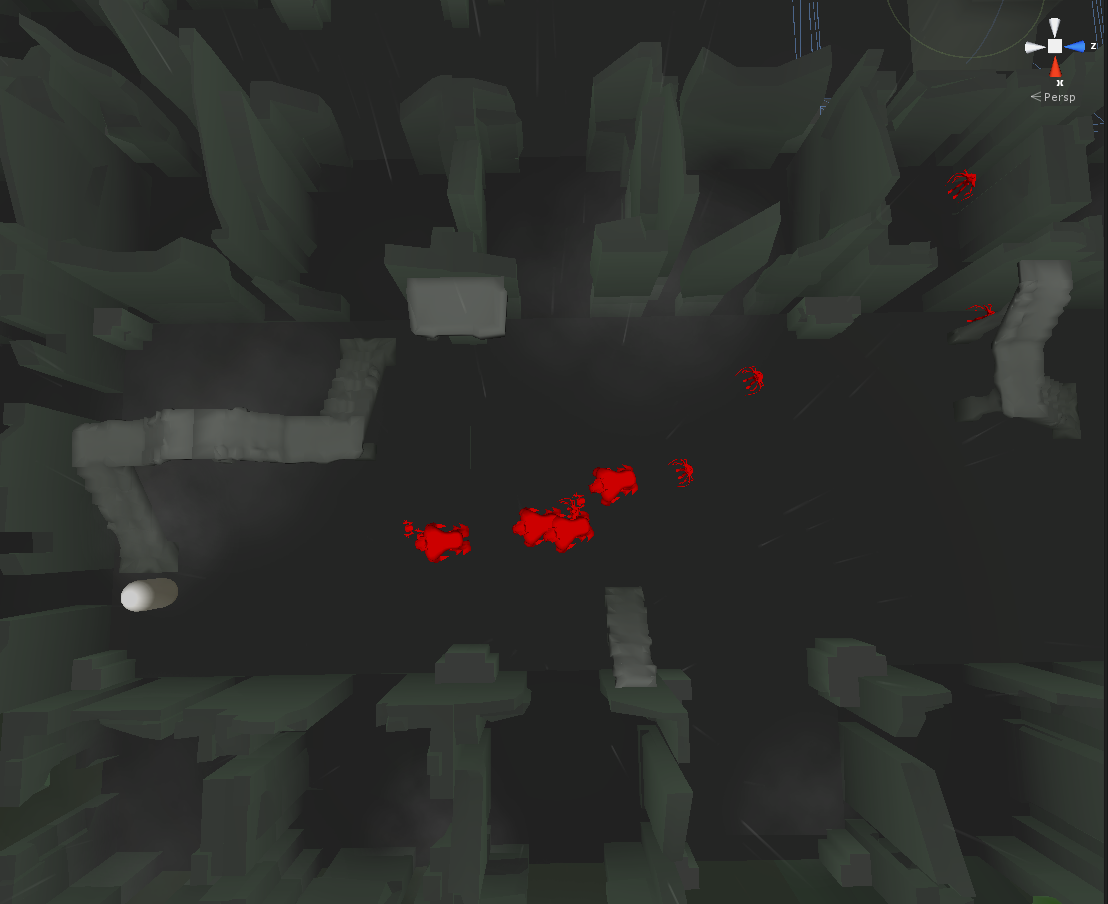 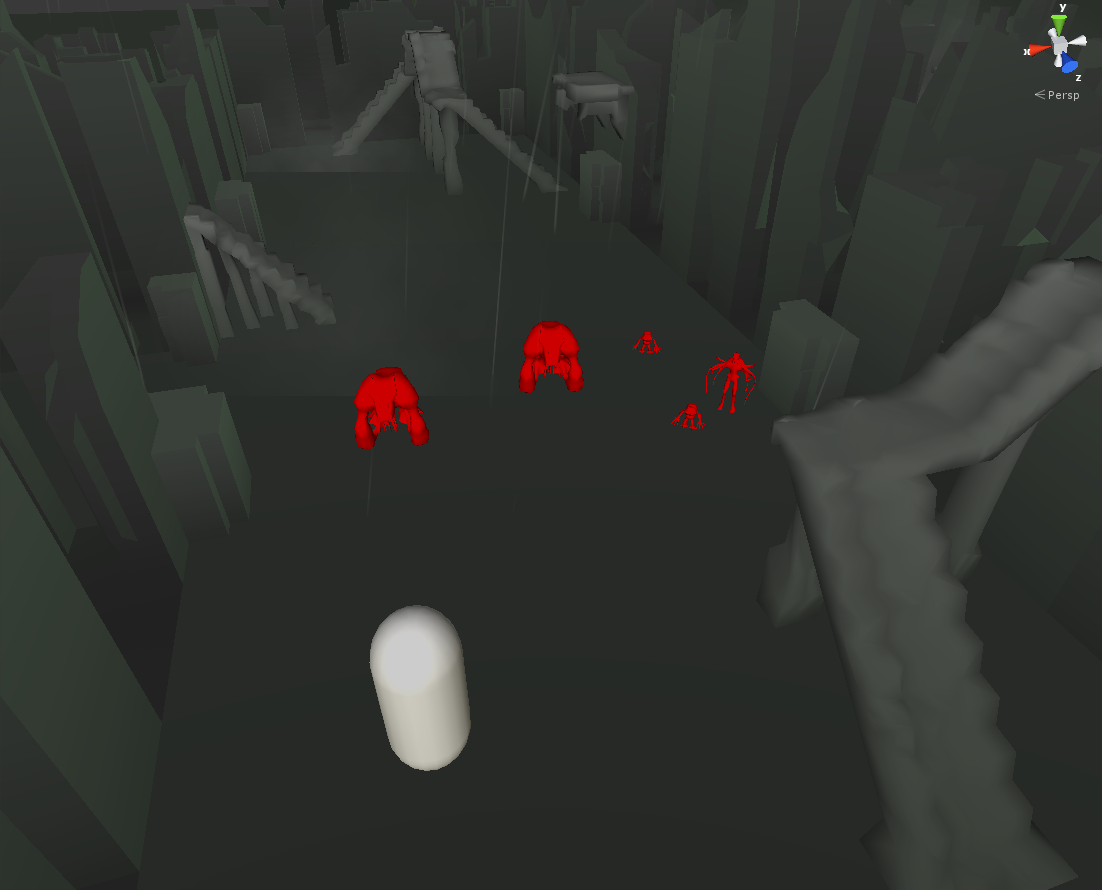 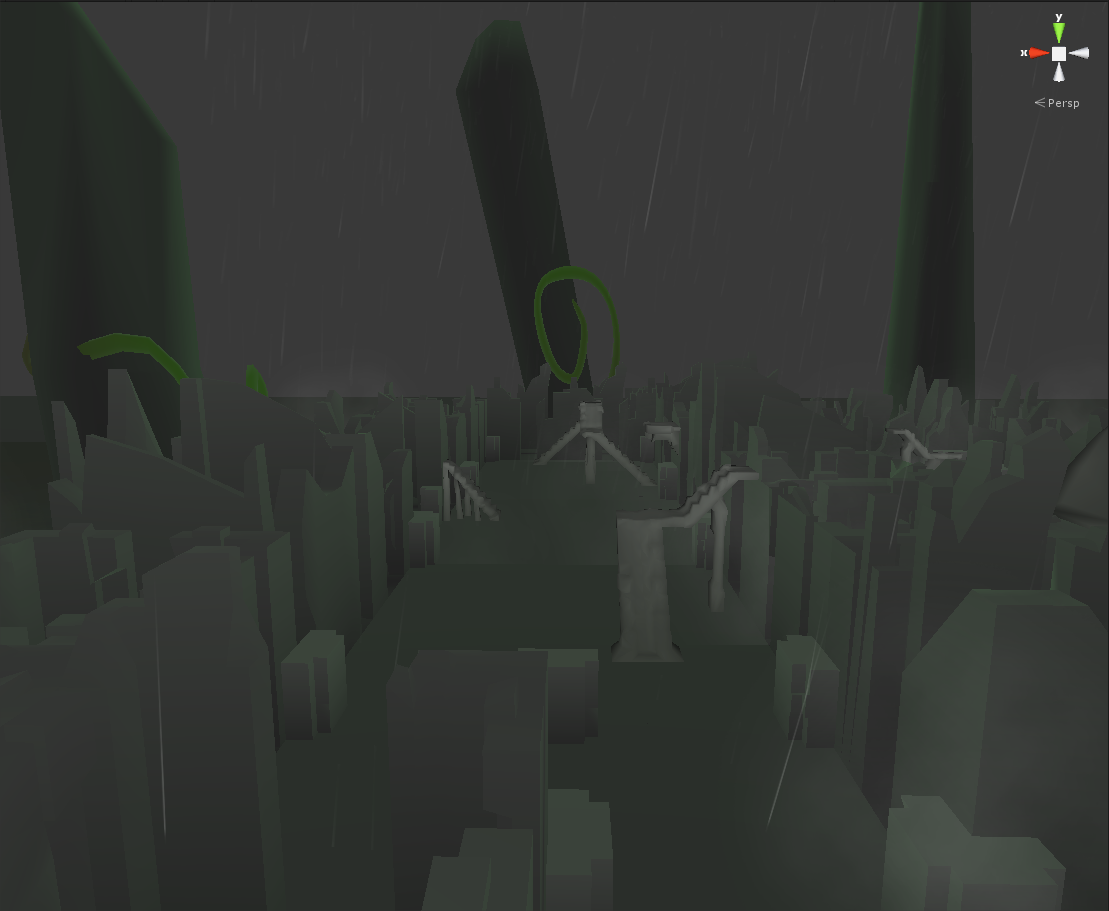 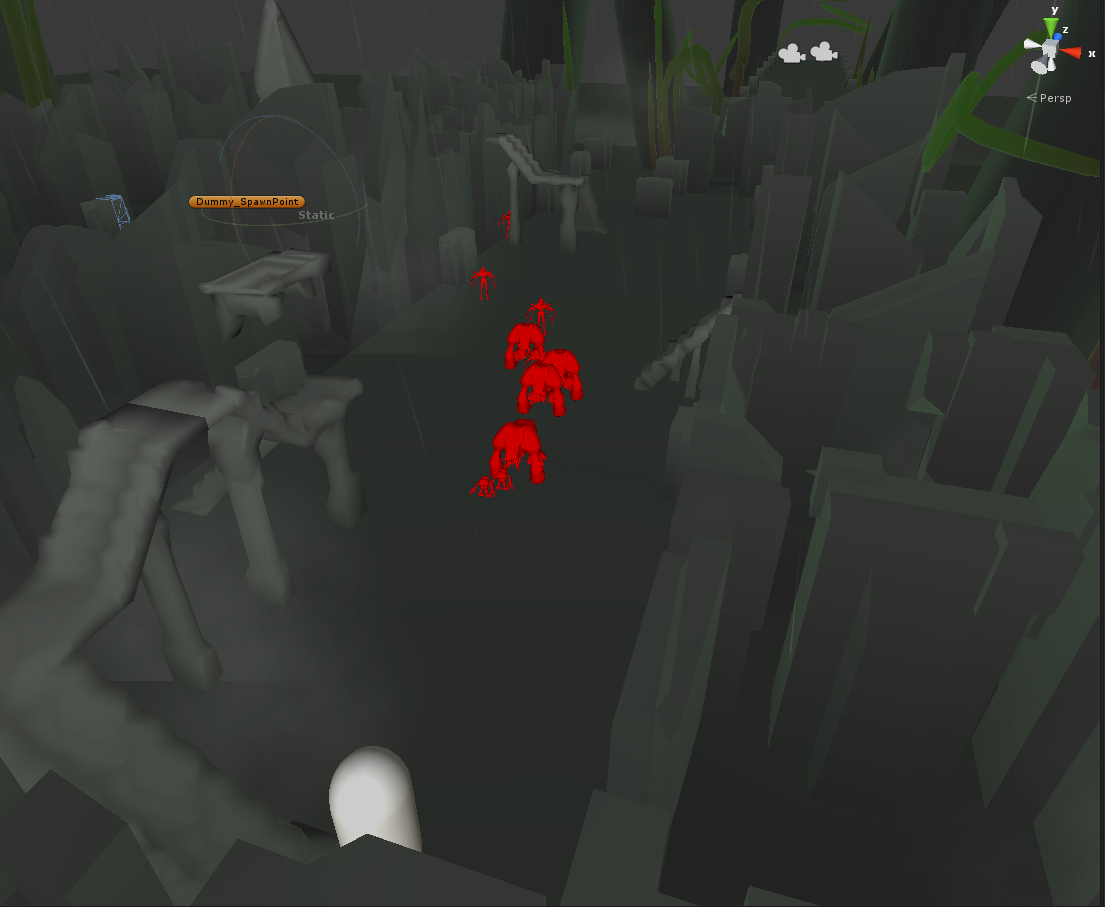 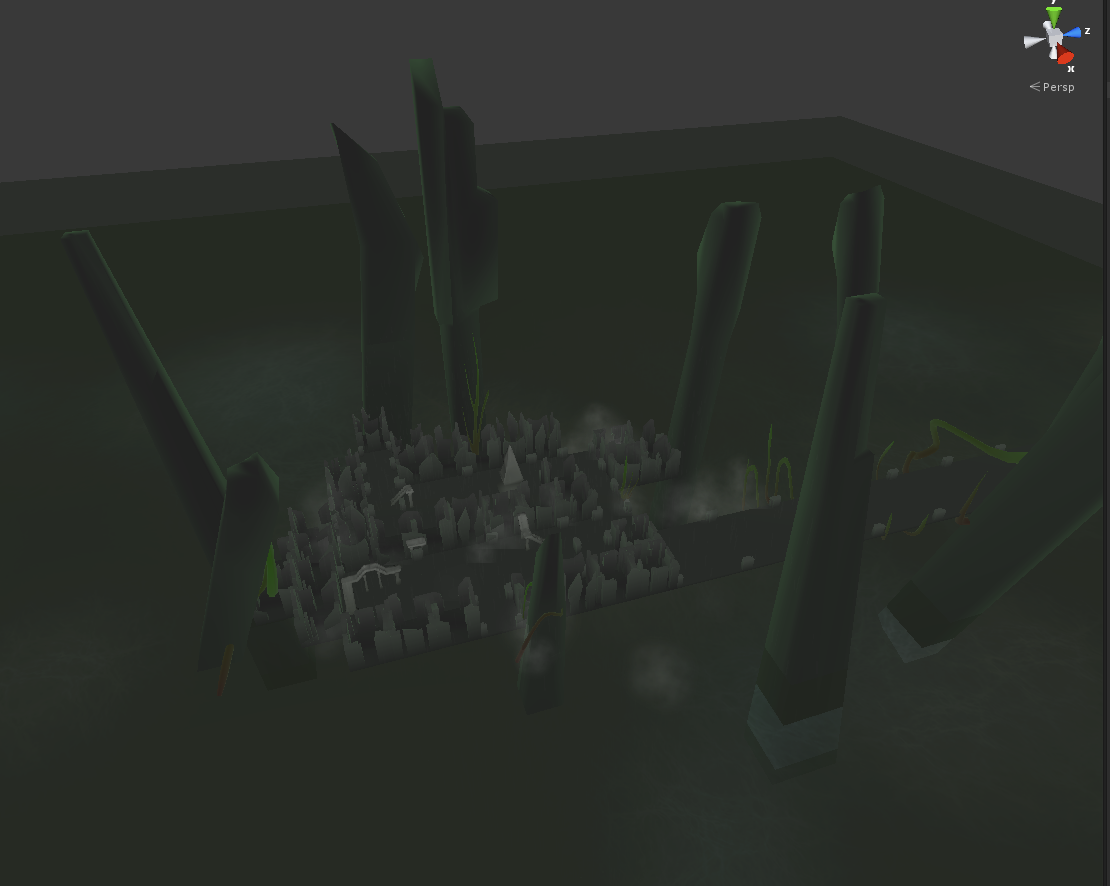