Gnomic Studios just released Square Heroes 1.0 for PC at PAX Aus 2014. Check out the action and what the full version includes.

Posted by GnomicStudios on Nov 3rd, 2014 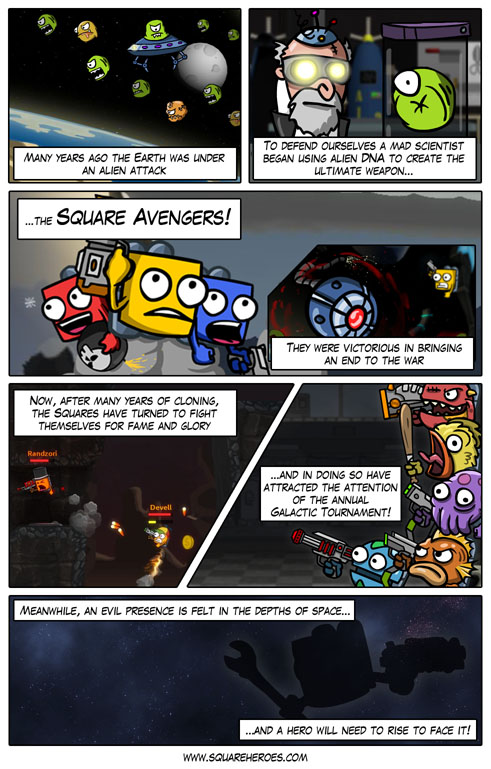 Compete against the other champions of the galaxy in the single player Tournament.

Through increasingly difficult scenarios battle against your foes over the 6 maps in 18 levels of Deathmatch, Gnome Hunt and Team games.

Without giving too much away let’s just say the only people to have beaten the final boss in the world at the time of writing are the devs! 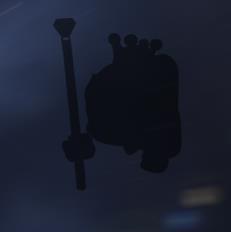 Finding and joining an online game can take less than 1 second in Square Heroes. Square Heroes supports up to 4 local players, 6 online players or any combination thereof. Your foes from the Tournament can stand-in as bots so the fun never stops. Anyone can create a custom game so your friends or anyone else can join. 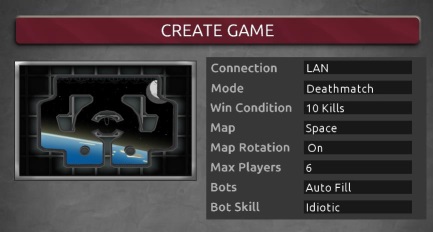 Over 30 unique and challenging achievements are the only way to unlock hats to equip your character with. Each hat adds (and subtracts) stats from your Hero in game. 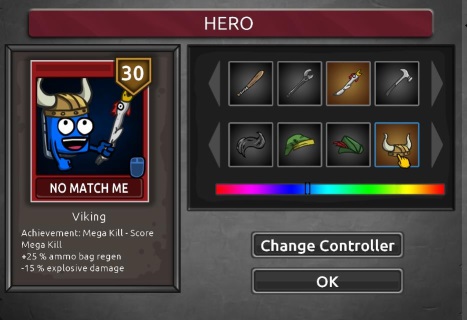 Square Heroes is just getting started. Updates to the full version will arrive shortly. Native Linux and Mac versions will be ready soon which will support cross-platform multiplayer. Gnomic Studios is in talks with major console makers with the goal to bring Square Heroes to widest audience possible. Watch this space!