Two and a half years in the making, the tactical squad RPG Spy DNA is now in public alpha. The demo is available for download here on IndieDB and directly on SpyDNA.com.

The game plays about 70 years in the future, and the player controls a squad of genetically-enhanced super-spies with unique talents.

When the genetic enhancement research is stolen from the lab, it is the player's task to recover it and prevent a rogue nation from creating an army of super-soldiers. In the course of the game, you will face a variety of opponents, such as endangered animal traffickers, unethical researchers, and rogue military organizations.

The game is greatly inspired by the great RPGs of the past that made the genre popular in the first place.

The demo for Spy DNA will allow players to experience several aspects of the game, from character creation, over RPG dialog and back story, to intelligence and combat missions. 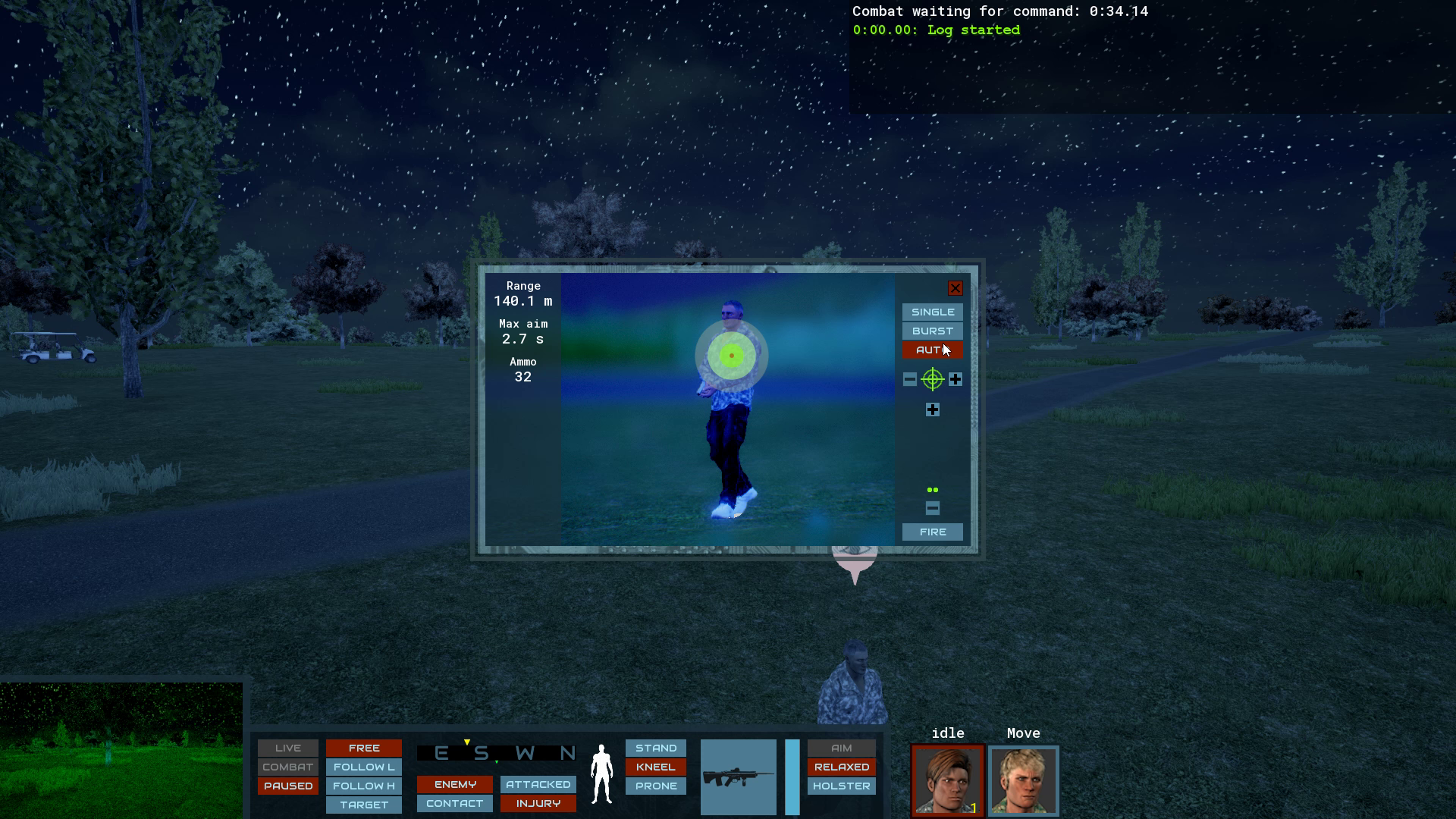 Shy Snake, the two-person team developing Spy DNA, are already working on the Early Access version, slated to release in Q2 2017. The team's immediate focus is on getting the game through Steam Greenlight to be ready to distribute the Early Access release.

The full release of Spy DNA is slated for Fall 2017.

Learn more about Spy DNA on SpyDNA.com and the Shy Snake Developers blog. 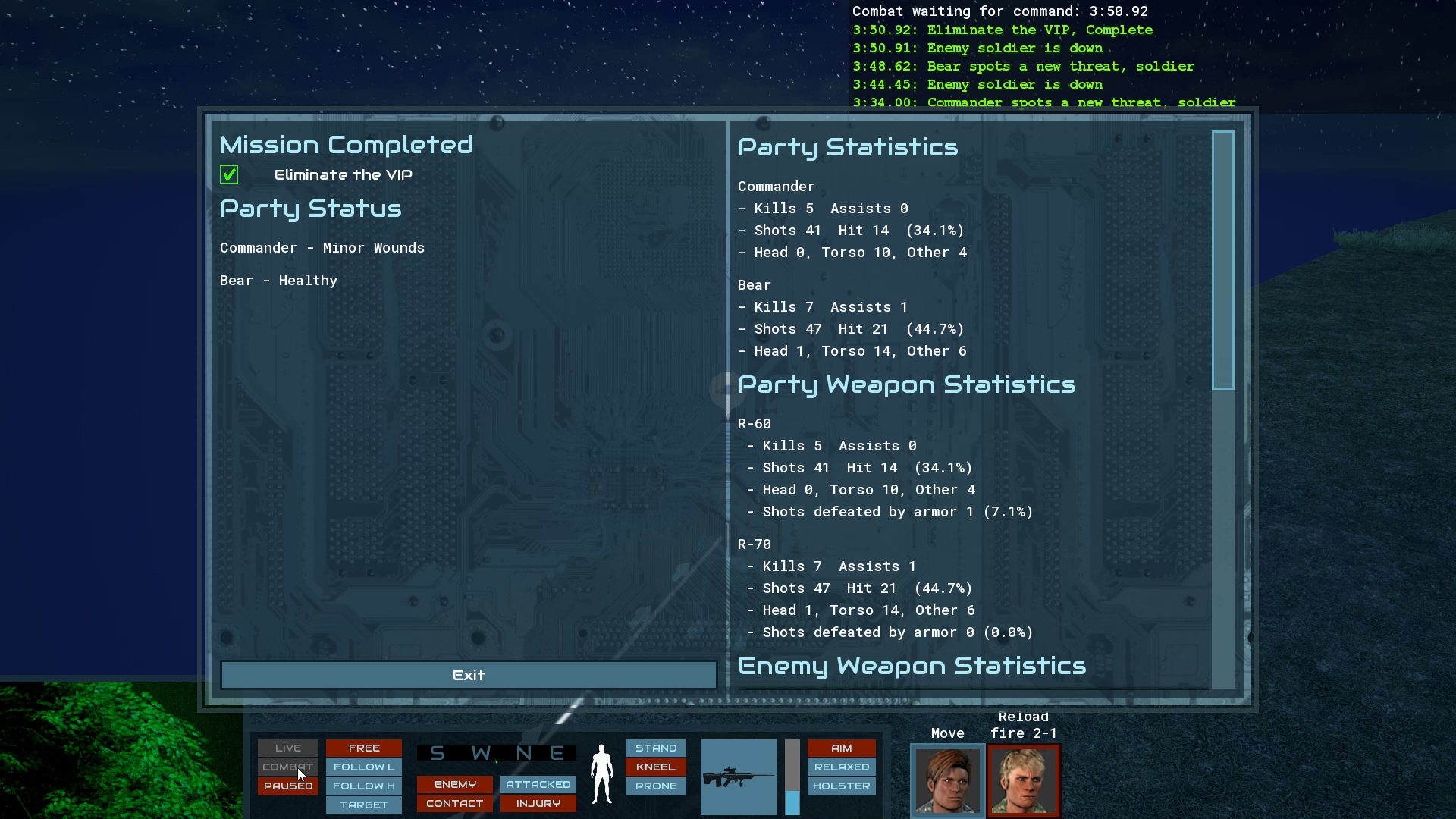 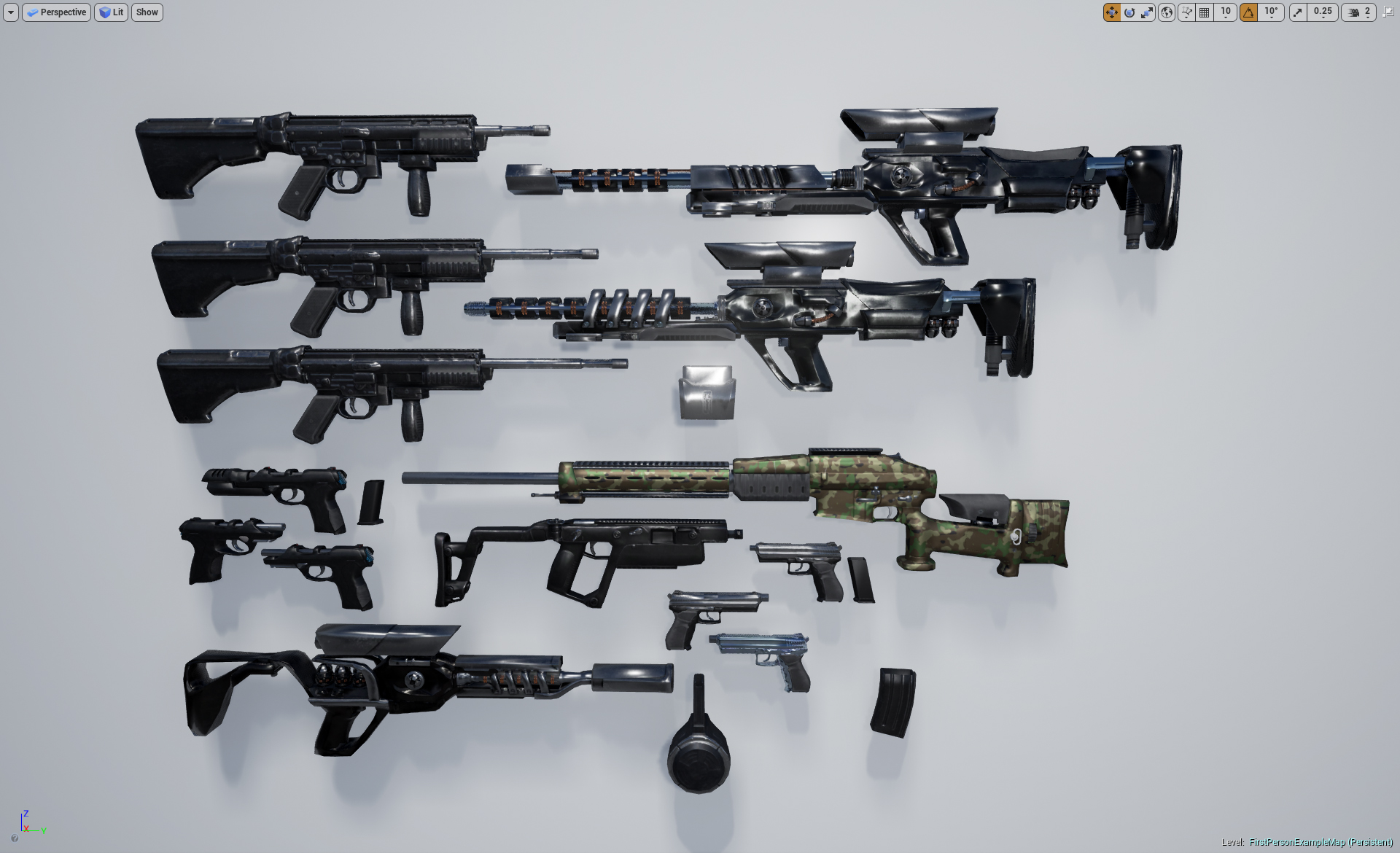 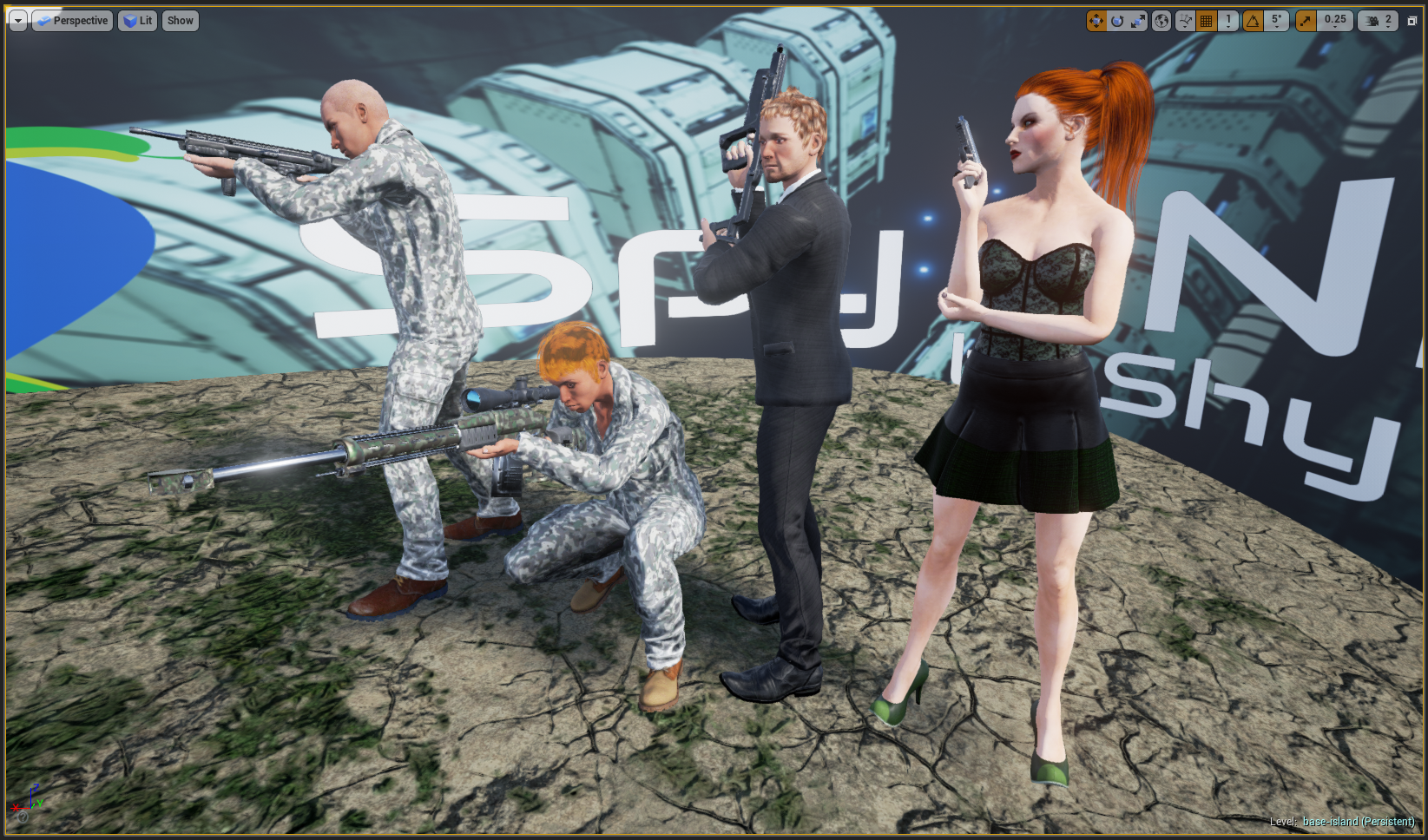 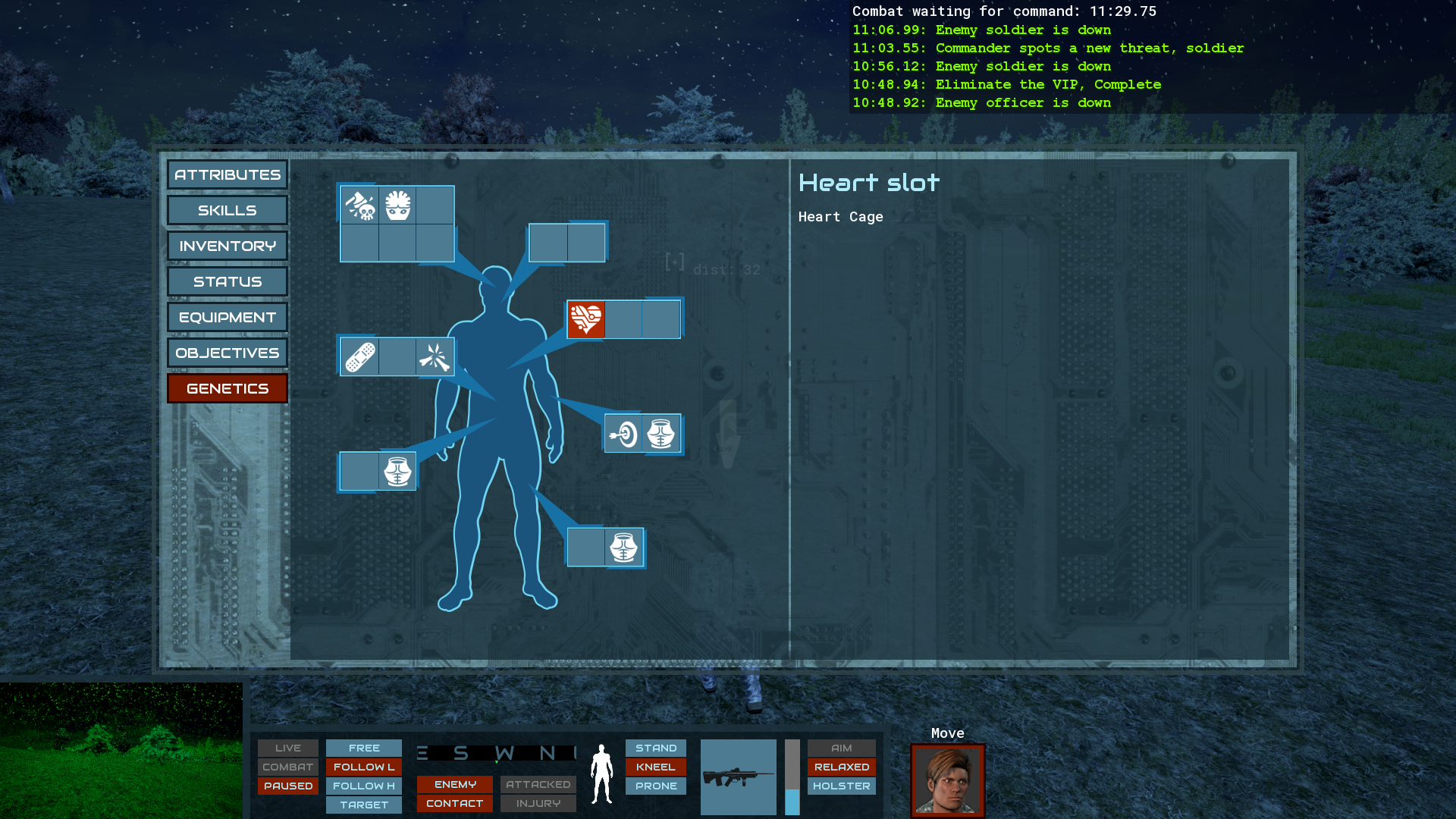