Three spring-themed mods, good if autumn depresses you and you want to do some killing in warm and sunny weather.

Here we go again. As usual, after a number of bigger mods, here's a somewhat more relaxing release of pure mapsets. No Osama here, just good old Jerries. You'll have a blast (not really).

Let's begin with two mapsets by the same author. Palm Sunday at the Reich (five maps, Second Encounter) and Spring has Sprung (six maps, Third Encounter) were both made by one Richard Peck. Richard was a rather prominent mapper back then, having release quite a number of mapsets with very creative names, the contents of which have absolutely nothing to do with said names. Rather solid mapping, there's a touch of chaos to his maps, what with many unconventional room shapes and enemies spread about nonchalantly. Heavy use of deaf guards too. According to documentation, Richard Peck never actually intended for his mods to be public, but Clubey talked to him via e-mail and managed to squeeze many mapsets out of him, for us to enjoy now.

Palm Sunday at the Reich 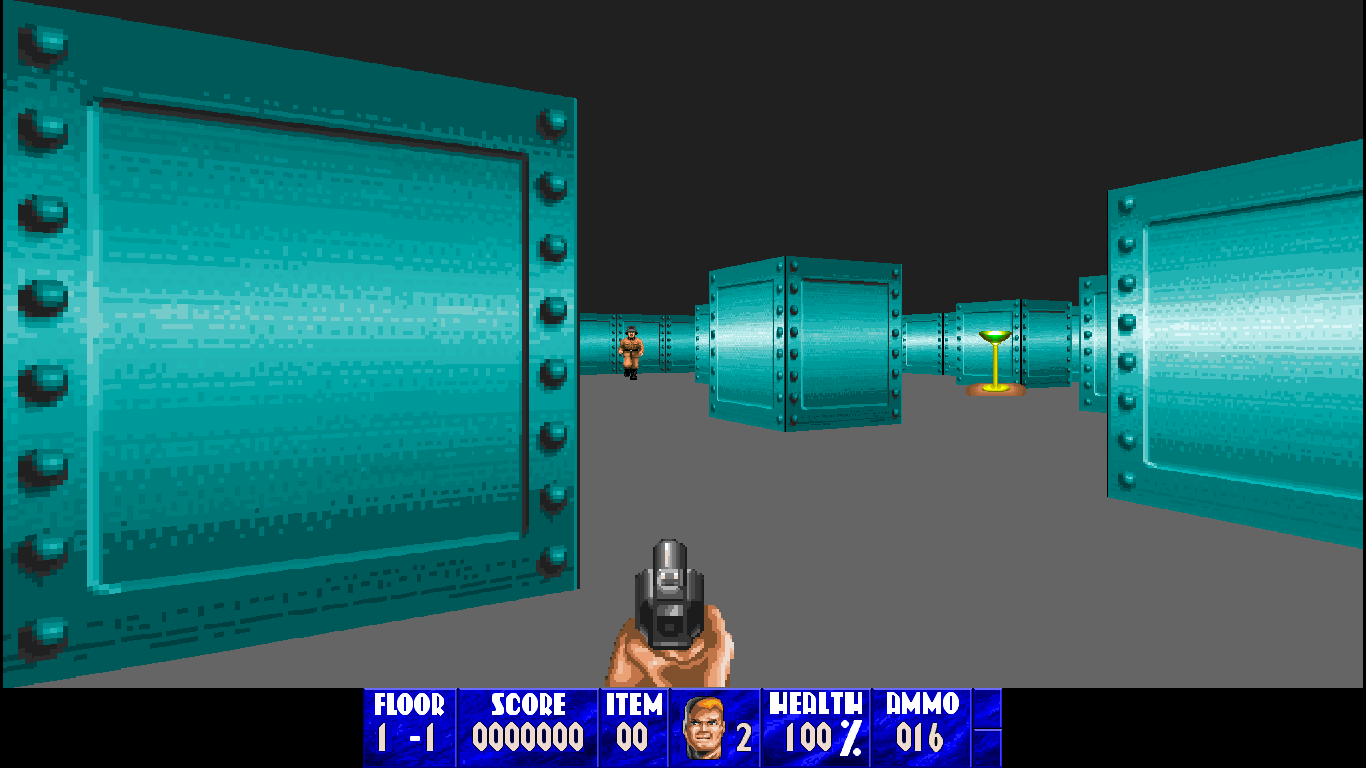 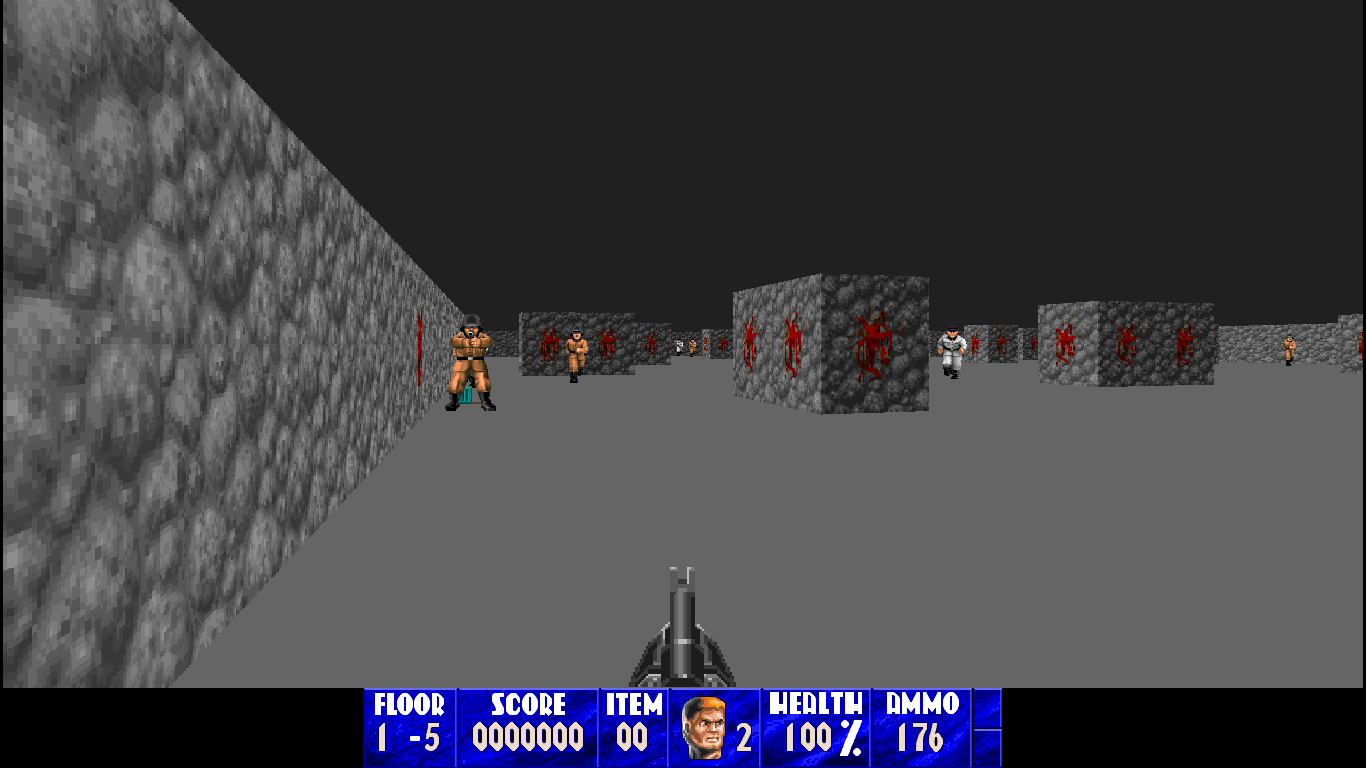 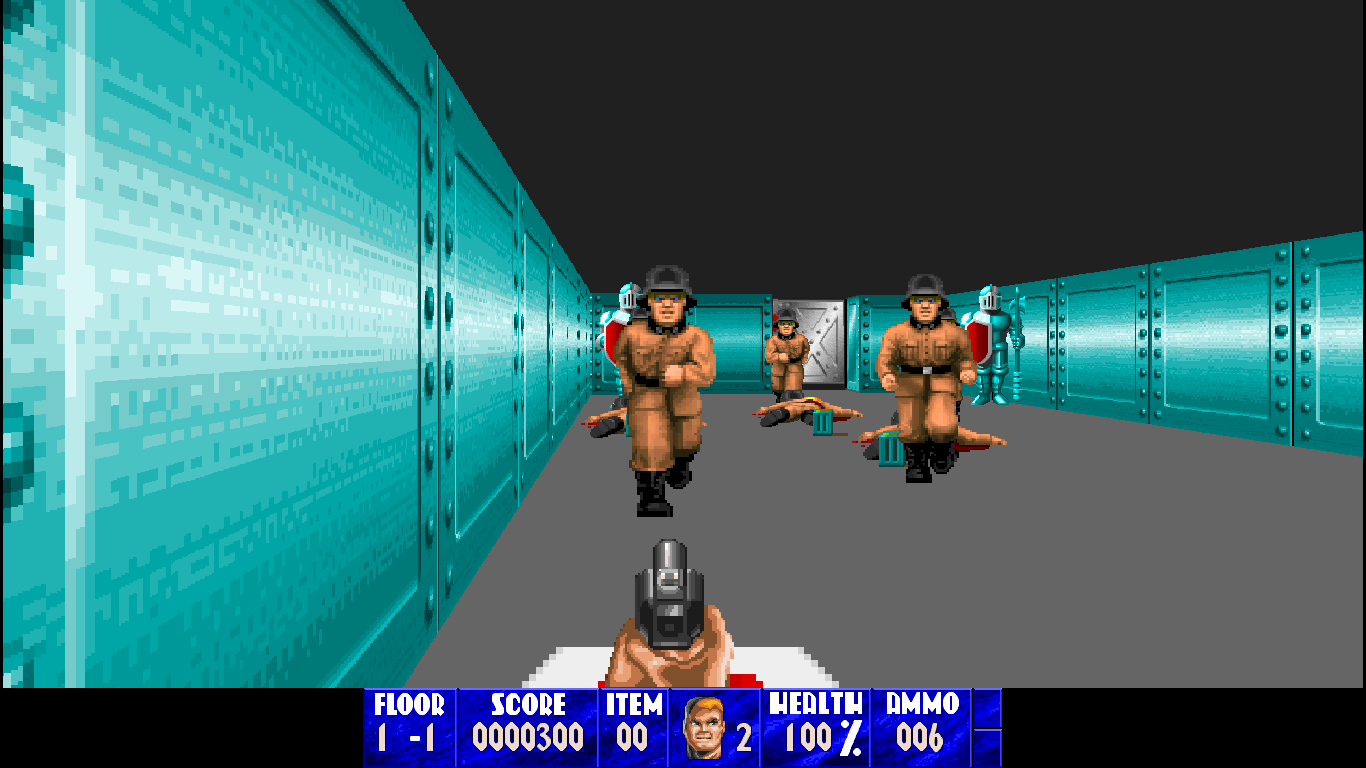 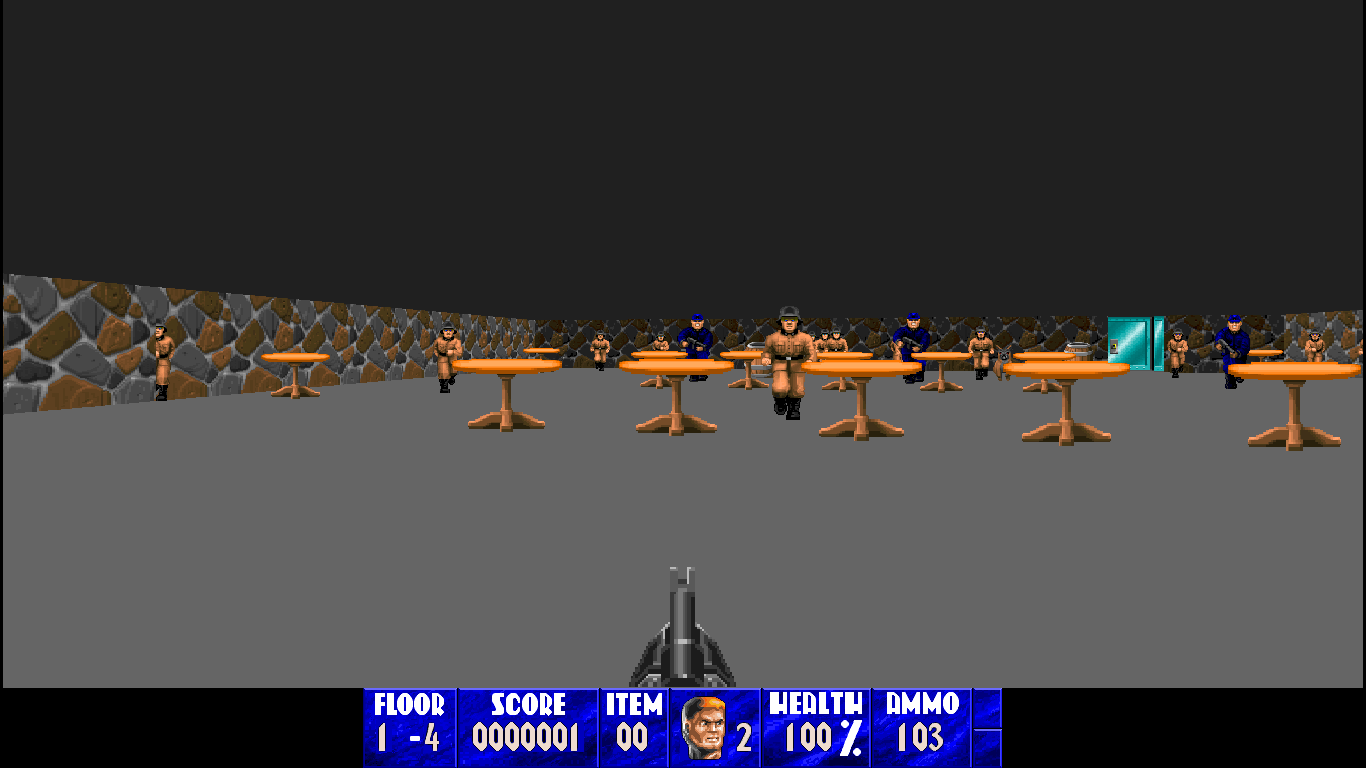 Springtime for Hitler is out third option today, this time by someone else. Eight maps for the Second Encounter (using the Episode 6 thumbnail, not sure why), it's credited to scanmantim and Wayne (or Tim & Wayne for short). Actually there are two readmes, one with the above data, one claiming the author's unknown, so we have no choice but to treat this info with a grain of salt. But I have reason to believe the two author thing is correct, because the maps on display feature two rather distinct mapping styles; one very cramped, with some unorthodox areas, the other - more open and entirely square. But you can expect intense firefights in both. Enjoy your spring mods. In autumn. 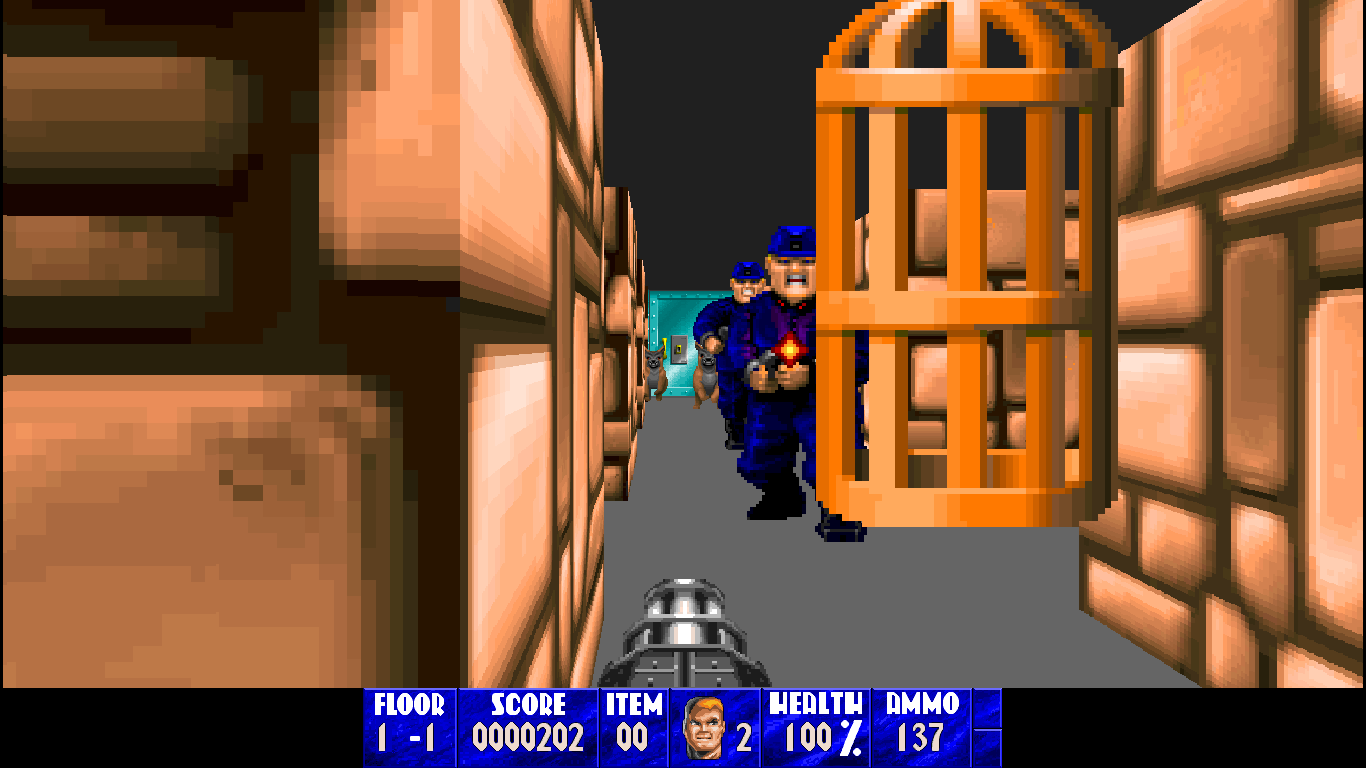