We are proud to announce that the next version of Spring:1944 is out and ready for playing. Awesome additions include AIRCRAFT, DEPLOYMENT mode (skip that basebuilding, straight to the armies!) and AI for singleplayer usage or compstomping! 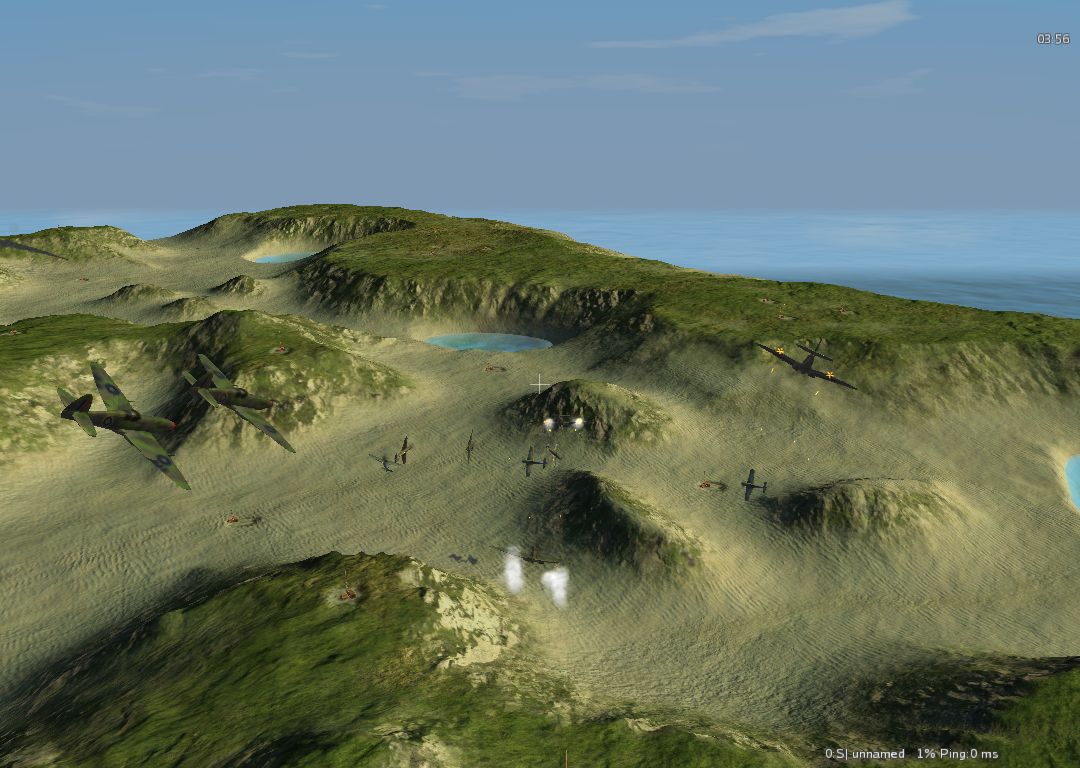 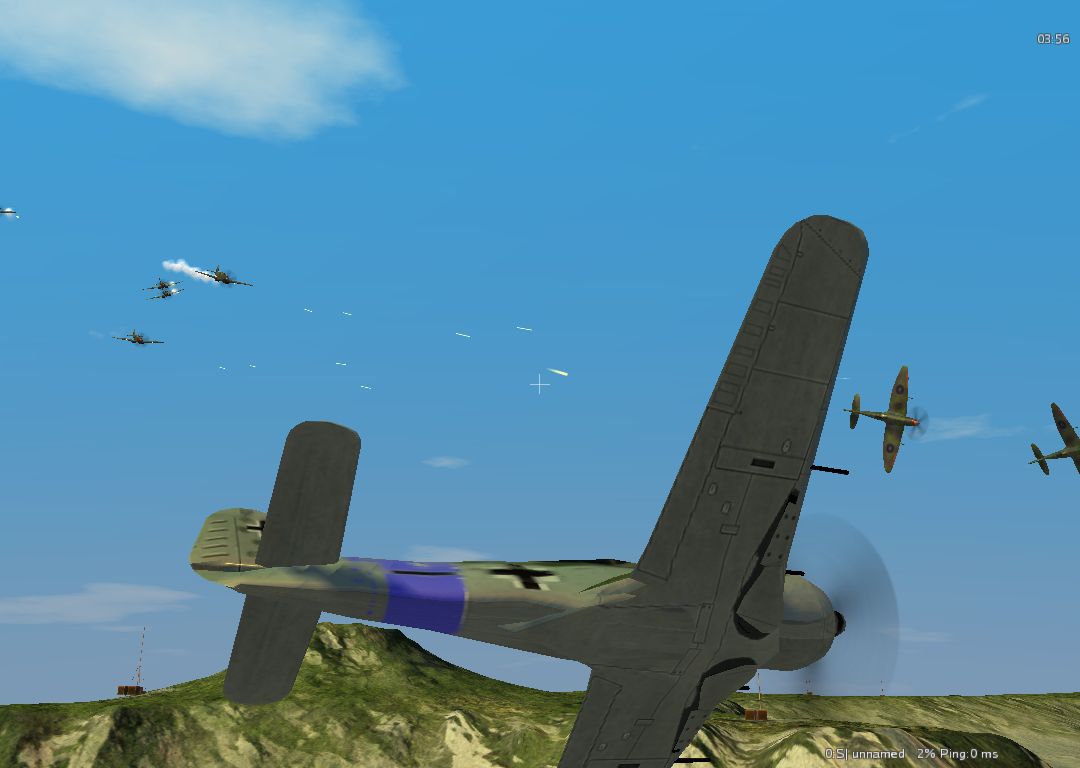 Highlights of this new build include PLANES, DEPLOYMENT, AI, and many bugfixes.

Seems to be a lot of games getting released latly using spring engine. great work on the game.

There have been quite a few projects in long-term development on the engine, while some have disappeared, many have persisted through years and many engine improvements to reach some level of release. Spring continues to attract new projects, I simply wish we had more developers working on the engine to regain our edge over commercial engines.

When I try to join a game my game lobby keeps crashing. Any ideas why that happens?

At what point does it crash? When you enter the battleroom, when you start loading, when you finish loading?