Happy new year! I have finished the first half of the game. Now I can define a Beta release date for february. Furthermore I fixed some major bugs in the game and also started with the second half of the game. As you may also noticed I can´t give Oculus Rift Dk2 support for the game since the Udk isn´t supported anymore. But I have gain acces to the Unreal Engine 4 and may create something with it for the Dk2.

Happy new Year! Good news everyone I now have set the Beta Release for the Game to the 5th February! I hope until then I can finish the next map so that there are just 4 more to finish. Furthermore I can´t give support for Oculus Rift Dk2 since there isn´t any official support anymore. In addition to that I have gained acces to the the Unreal Engine 4 therfore I may create a simple game for the Dk2 with this toolset.

Since the first half of the game is finished I can go on with the second half of it which I hopefully can finish until Septemper. I´m still having trouble with Skeltal meshes I hopefully can fix these until then. So I hope you had a good start into the year 2015 and I will keep you up to date if I get any fourther on the development process. 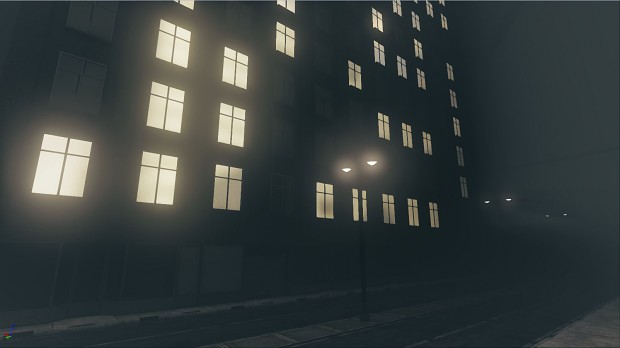 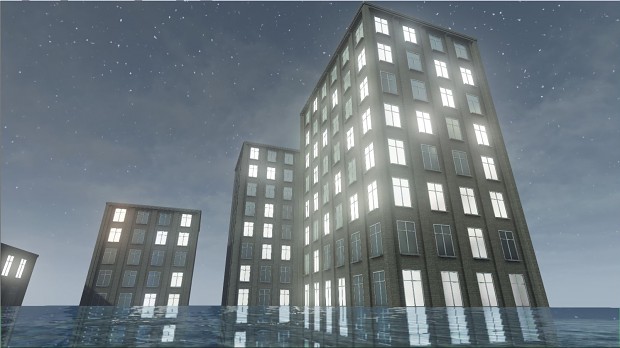