Hi all, we're here with our regular weekly report. On the previous week we've announced the winner sketch for the icon. Now the final picture is done.

Hi all, we're here with our regular weekly report. On the previous week we've announced the winner sketch for the icon. Now the final picture is done.According to your observations we've enhanced it, made it clear, made it awesome. The cleansing process consist of, inter alia, making it's silhouette more visible, therefore it'll be easier to recognise it on lower resolutions, raising the contrast of the final image, cleaning the shapes, etc. So ladies and gentlemen, let me introduce our icon: 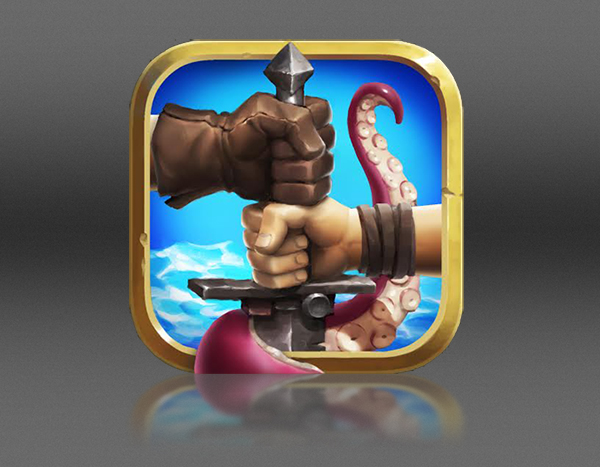 What about the story? Well, the beta will contain the first chapter, which is currently in progress. It's been already written. Animating it is the hard part. But stay tuned because we'll share exclusive in-game contents here. 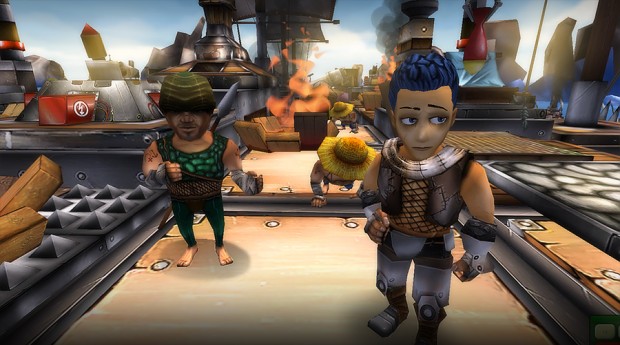 We would like to release the game in the near future. It's just a few steps away. We've had to secure the important parts of the game, the optimisation is still in progress. Of course the goal is to make the game run seamlessly on every device. Then, there's the bug question. We know that nowadays with all these early access games the bugs are ordinary, although we want them to disappear because we don't want to be judged by our bugs. We hope that our beta testers will be a great help in the termination of them.Stay tuned, here is some new image: 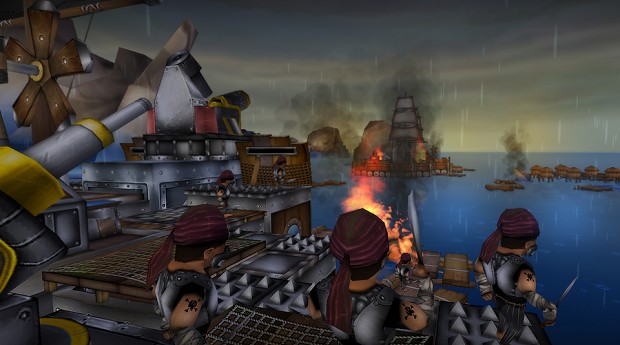 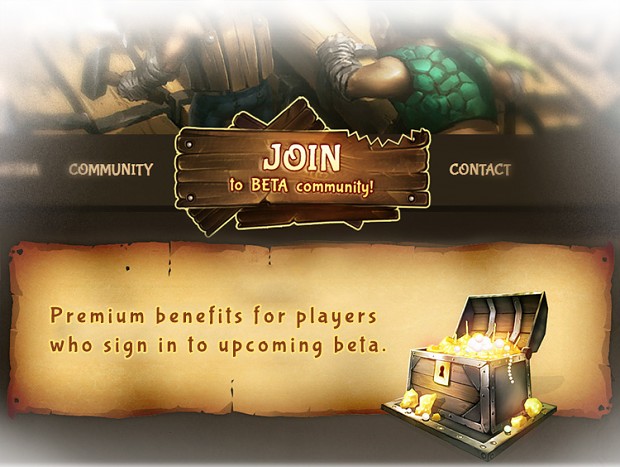 Haha, this will be so great. Now that my dad has a tablet I can't wait to give the game a try as soon as I can.

I think 4 core tablet would be enough for running smoothly... we have good fps right now...