Initial progress on the game and plot overview. Includes early version screenshots. This is older but has not yet been posted to indie.db.

Plot Outline: In the far future, a mutated special operative gets called in for a job at a remote military outpost. A supposedly routine mission quickly spirals into a crisis when an unknown assailant tries to harness illusive and extremely dangerous technology from a past global war.

I've never been particularly good at filling my free time with constructive things to do, especially now that Lydia left me to fend for myself in this cold, unfeeling city ...and just when I felt that the ceiling was closing in on me I got the call.
A certain Dr. Amado was suspiciously careful to make it sound like just a routine job. 2 Weeks work under the banner of the Acythian Military, standard pay but she was really spotty on the details, said she'd fill me in on location.
The location being the Dhaka exclusion zone, formerly India, a thick jungle littered with old tech from the war.
In my line of work, one thing is certain, any job in these exclusion zones is never routine and always dangerous.

The South Harriette-Jadovsk Military Science Complex is one of these reclamation outposts in the back end of nowhere. The surrounding area is crawling with bandits, anarchists and if you're particularly unlucky: Old war drones that are still active and usually dangerously trigger happy. They can't risk flying me in as the location is known for military craft being shot down and having entire crews vanish in the difficult, overgrown terrain. So they'll handle all transportation with small boats, usually only moving in the cover of darkness. 3 days trip from the nearest base with functional air travel to my destination.

Well, I got bills to pay, no other employment options and after how I treated Lydia, I deserve every bad thing that is coming my way.

About: Hey there forum! This is my little project I have been working off and on for the past couple days. its a cyberpunk action adventure game with a decidedly small scope. The entire game can only have a total of 8 levels and there are no level overarching inventory or plot systems implemented. While simple at its core, I hope I can deliver something that is still a rich and atmospheric experience. This game is developed without a specific pace to it, I get to it whenever I can and feel like it, but I have made some major strides yesterday and figured it was time to open a good ol' thread. Truth be told, I wanted to hold off on publishing it before I had a playable demo but it just doesn't feel right to work without a work in progress thread

You might notice that I have re-purposed some levels from previous wip projects to speed up development. However, its all overhauled to work with this titles aesthetics that are decidedly more tropical than previous installments in the Acythian universe.
I'd also like to drop special thanks to Duchenkuke and Avenging Eagle which both inspired me to try my hand at another GG title... and well, I'm really having fun with it so far.

An arsenal of 9 customized and well balanced weapons. 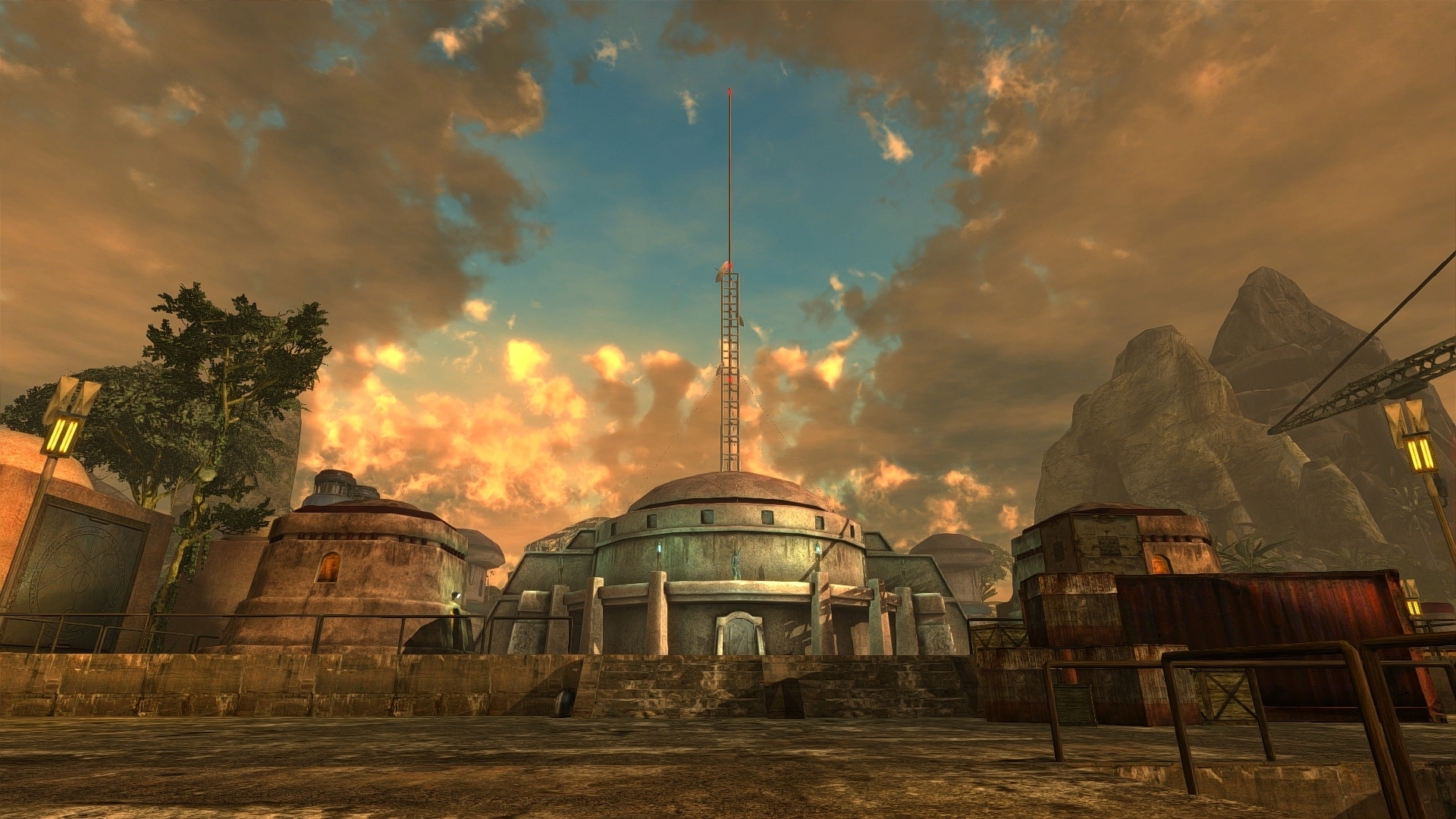 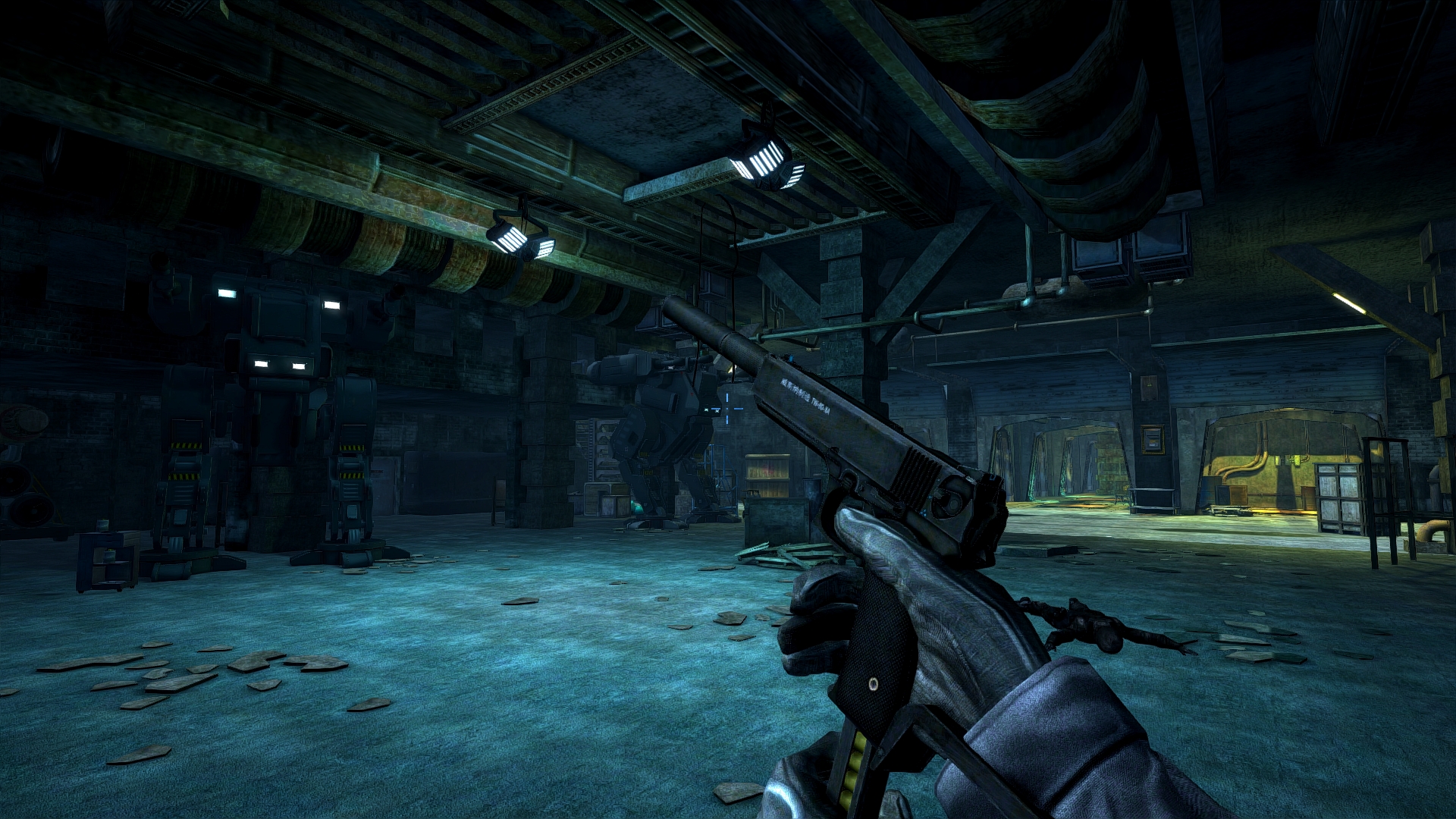 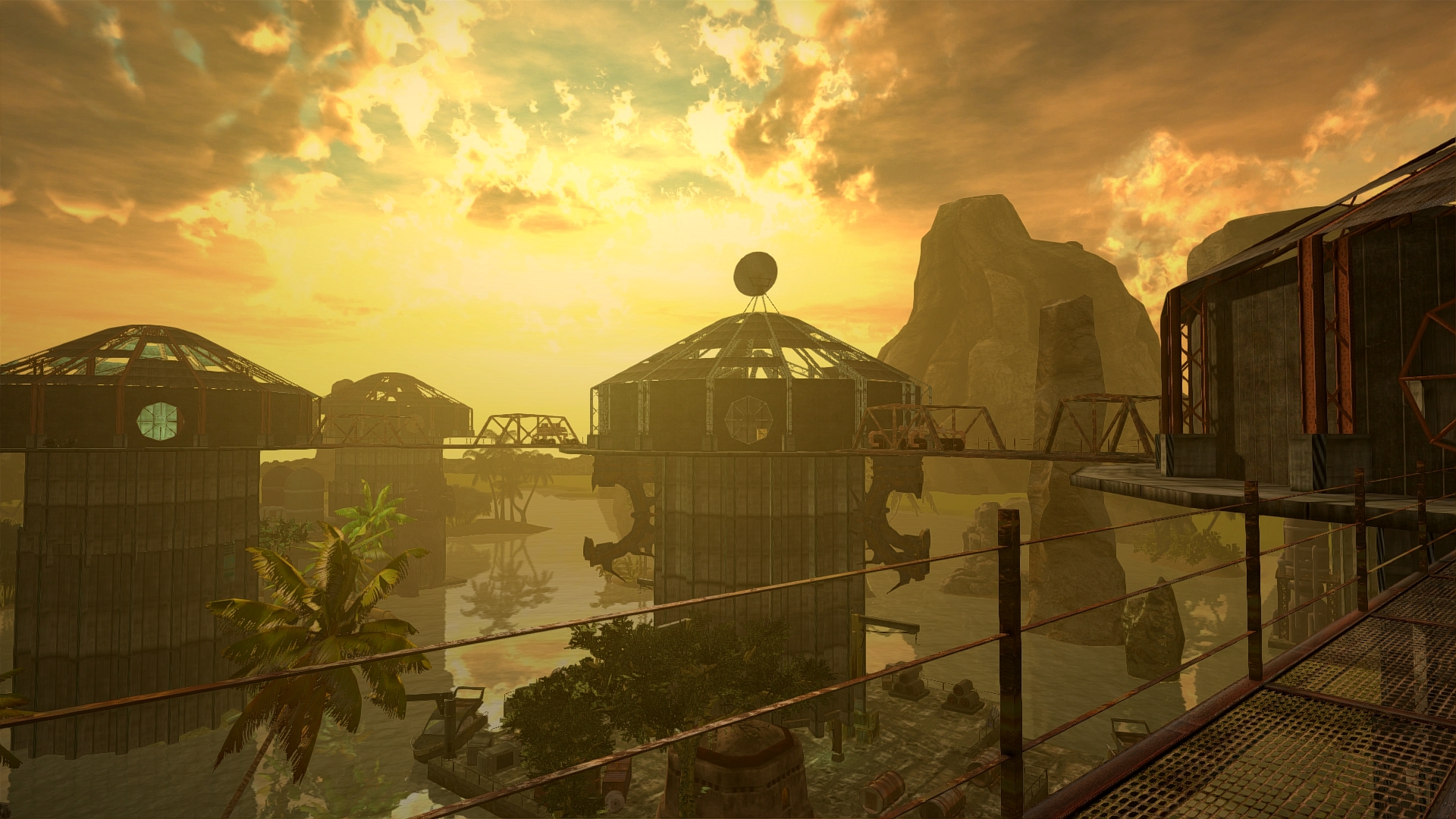 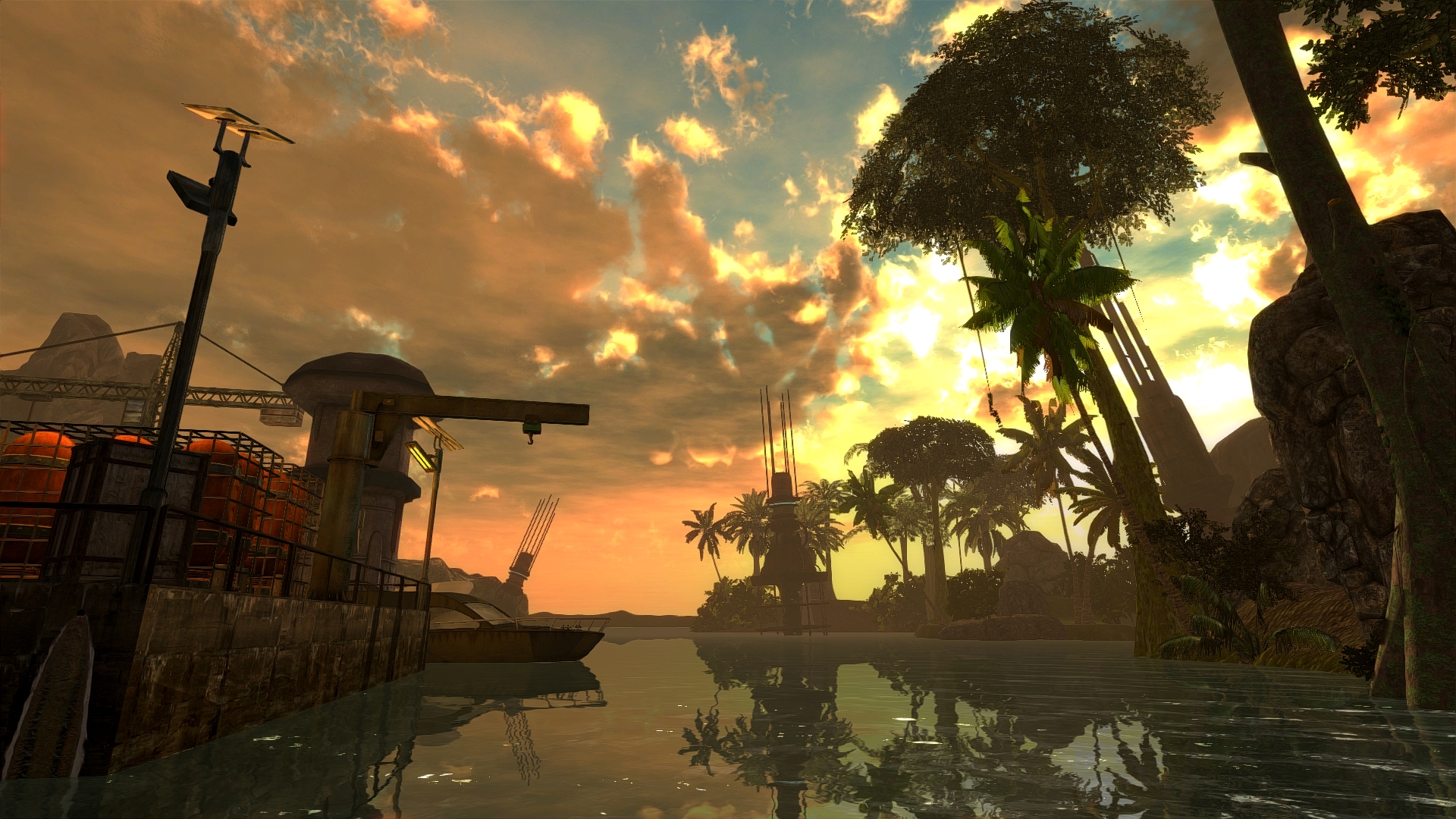 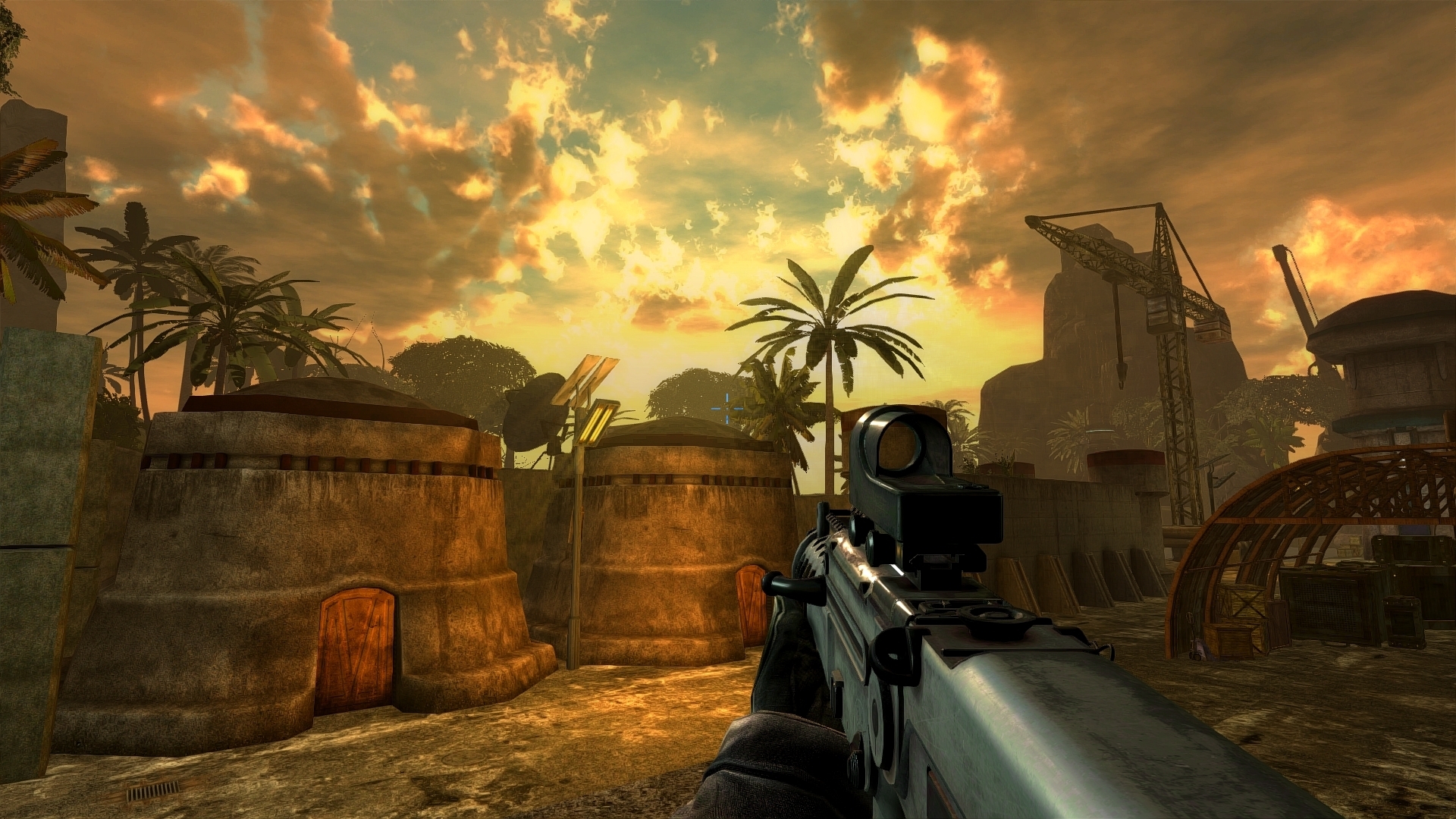 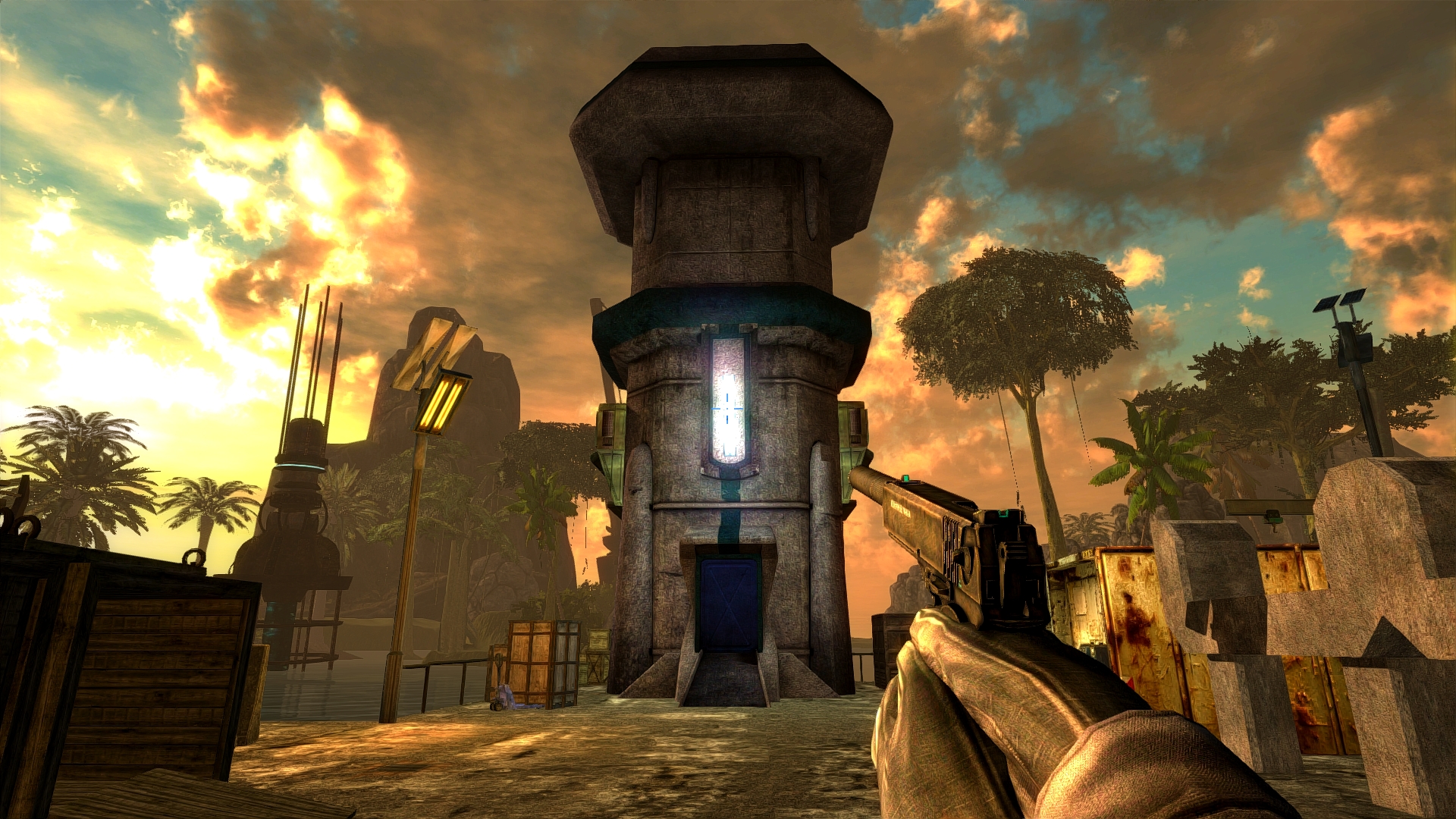 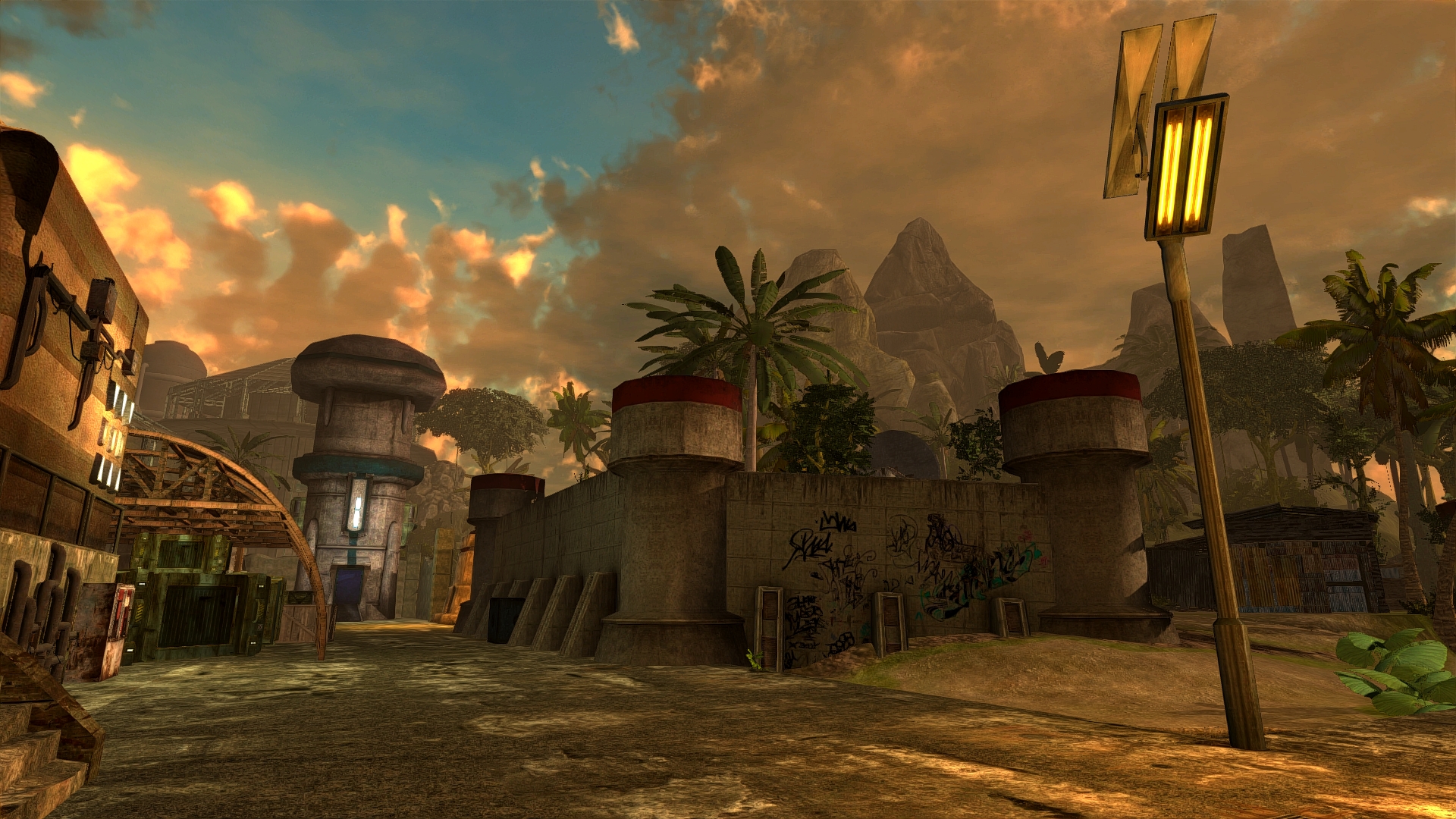 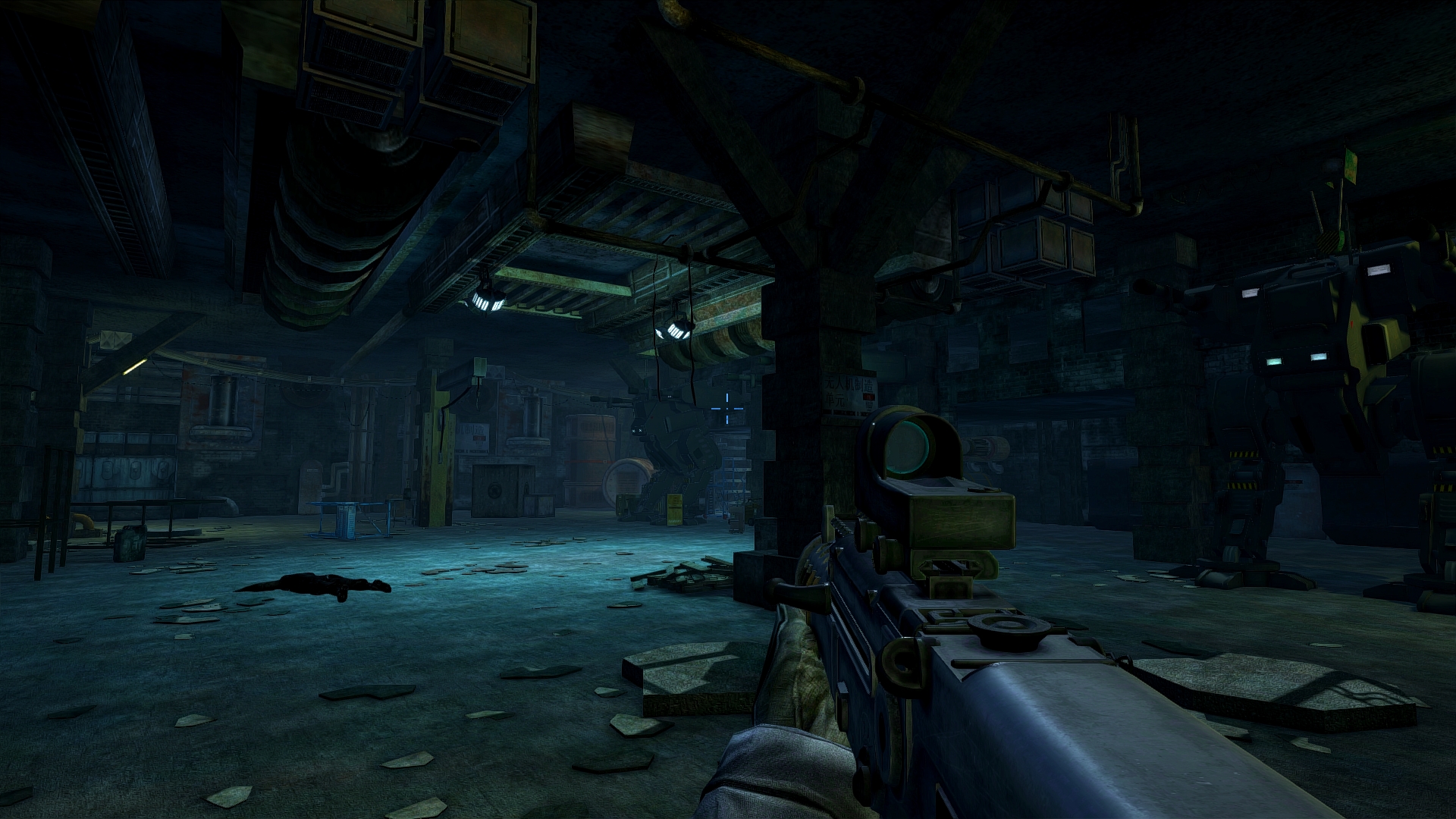 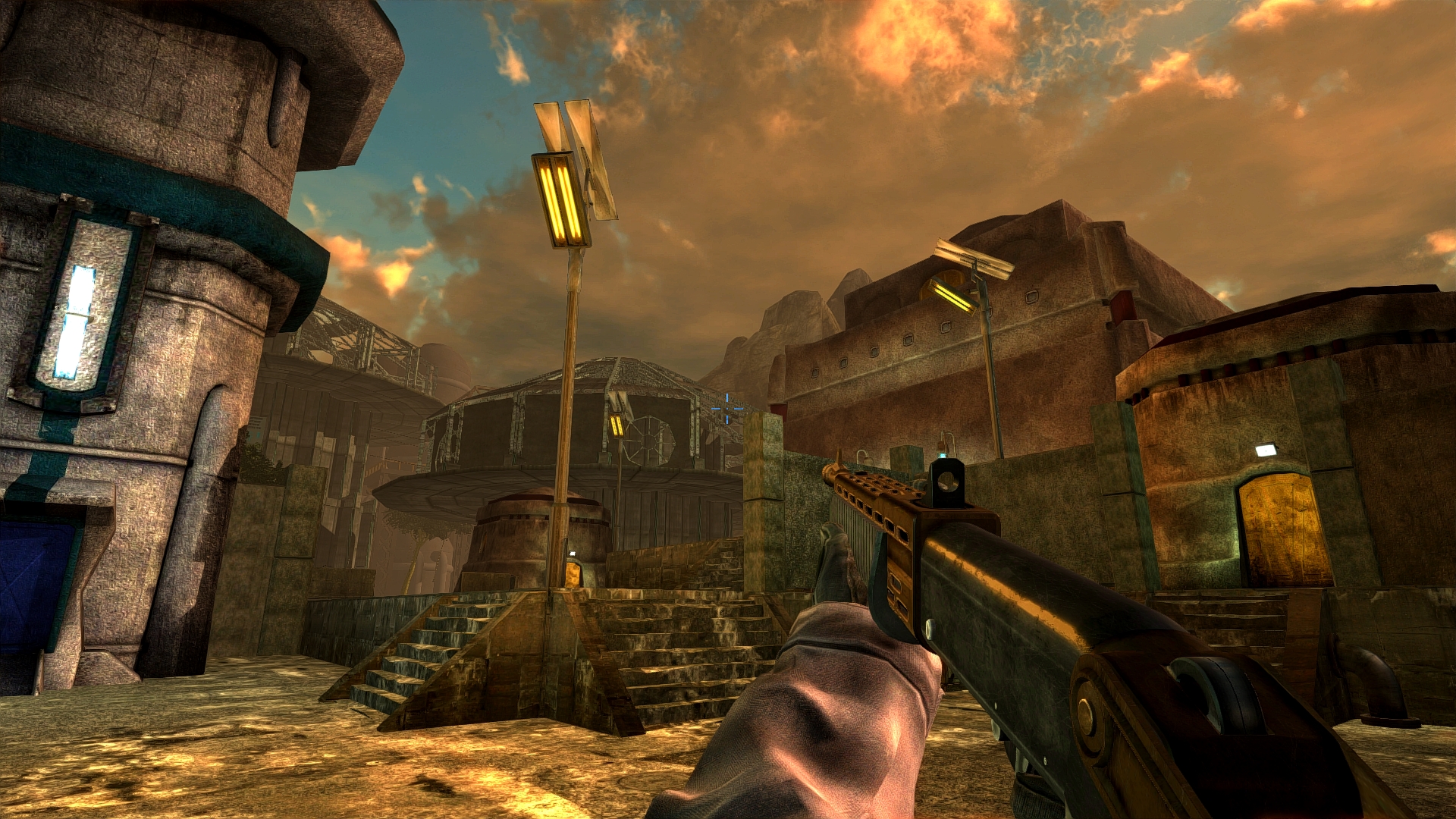 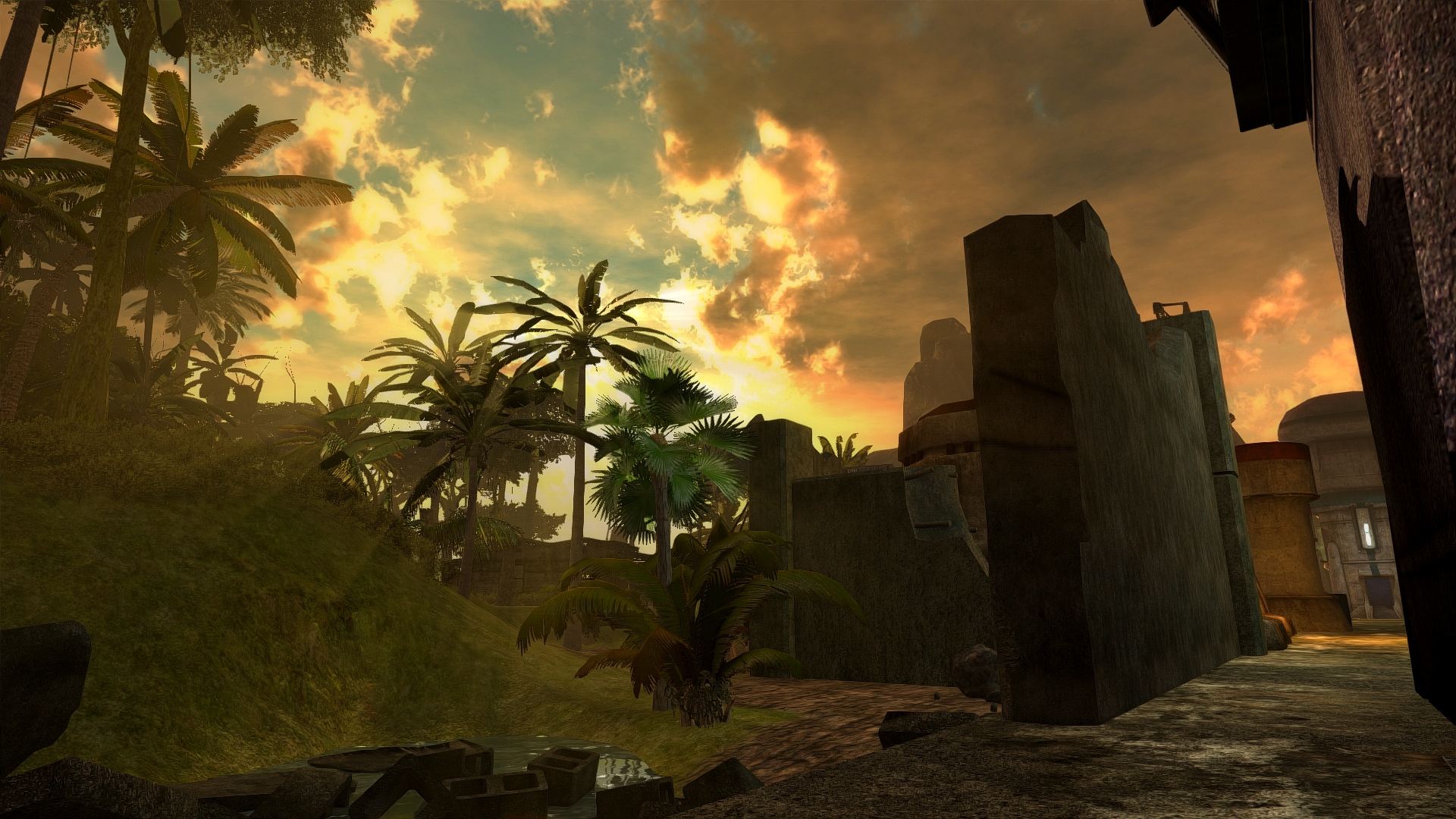 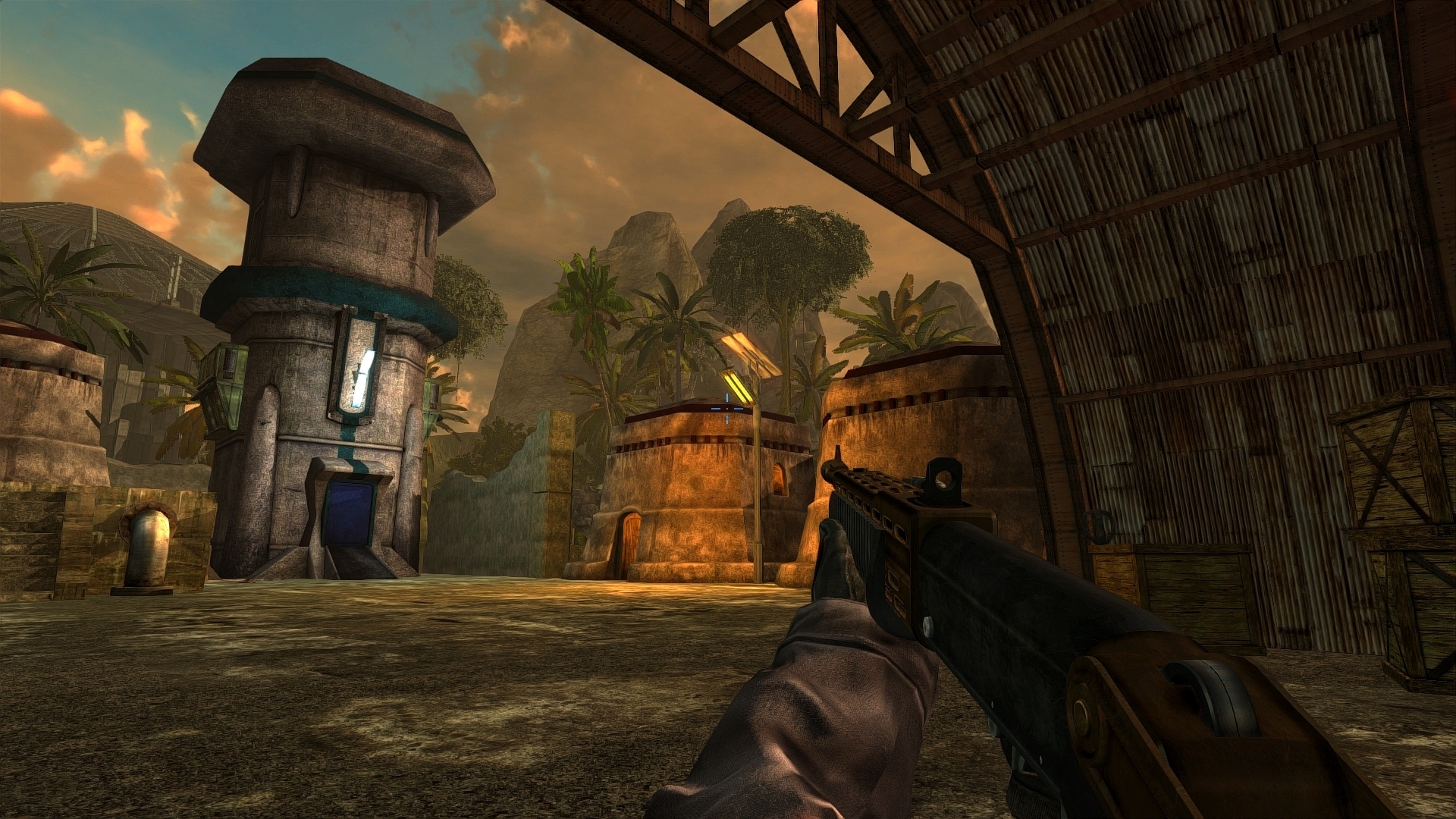 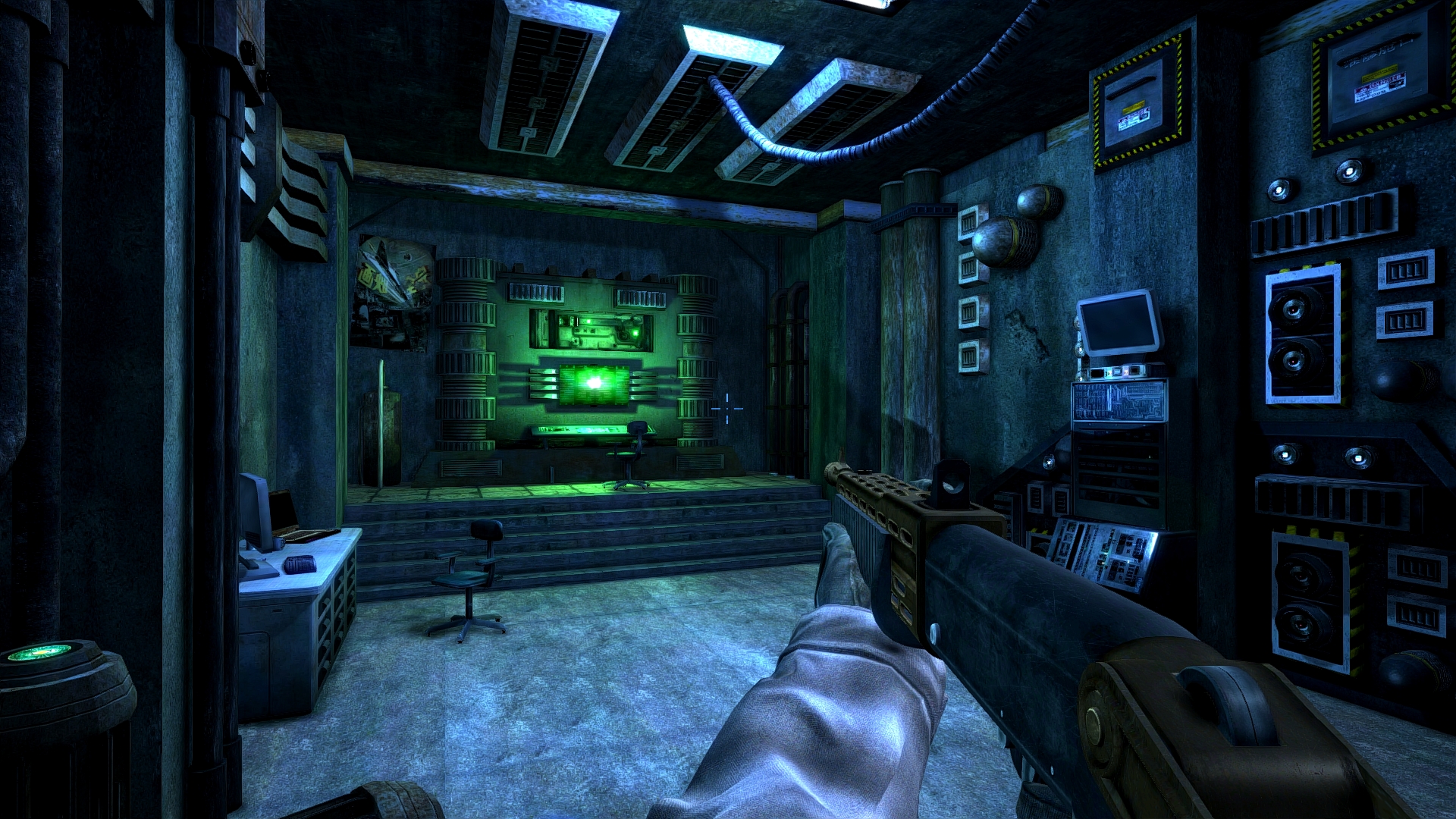 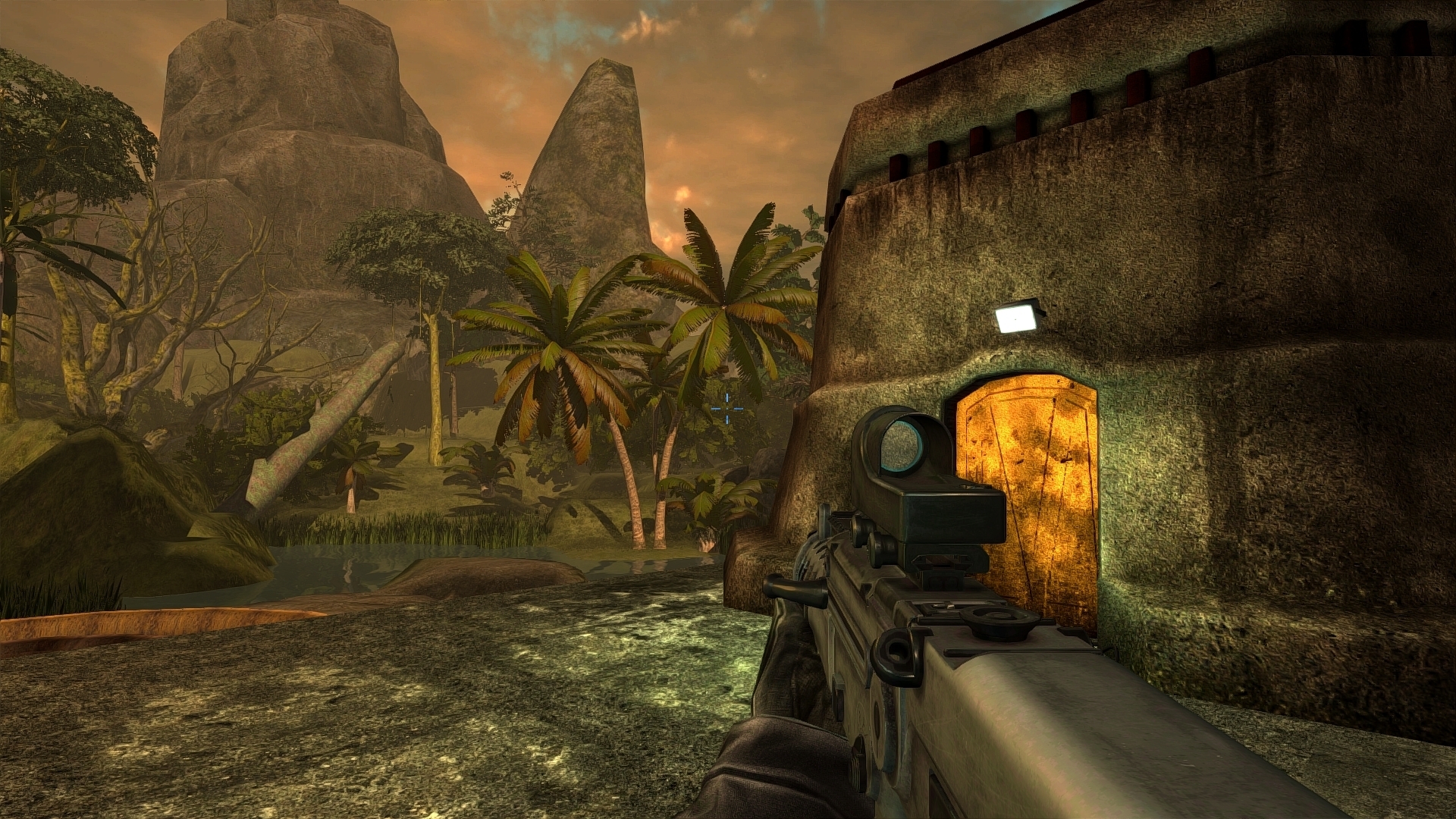 Thanks for viewing! And if you made it this far, please drop me a comment. I always appreciate your feedback!

The things you make with FPSC/GameGuru are just amazing! 😸

Thank you! :) This is a bigger project that I hope will have a few features I haven't achieved in previous titles. At least thats the plan!