Since soon it'll be Christmas, it is about time for a new update!

Since it'll be Christmas and new year soon, we thought that this would be a great moment for an update and some gifts from us. Now let's have a look at what winter brings us this year:

Like most of you probably know, the orbs were a temporary solution that gave us some extra time to fix bugs and see how the game evolved. There has always been a way to get 'infinite" orbs (all praise Tesla for that), but we think that now the time is right to turn Homebrew into a full sandbox.
Here's the stuff we changed to achieve this goal:

We were working on the optimization of the level and we started thinking about how we can give the world a more seasonal feel. Some of the changes that are listed below will remain for a long time while others (like snow for example) will be removed later on. 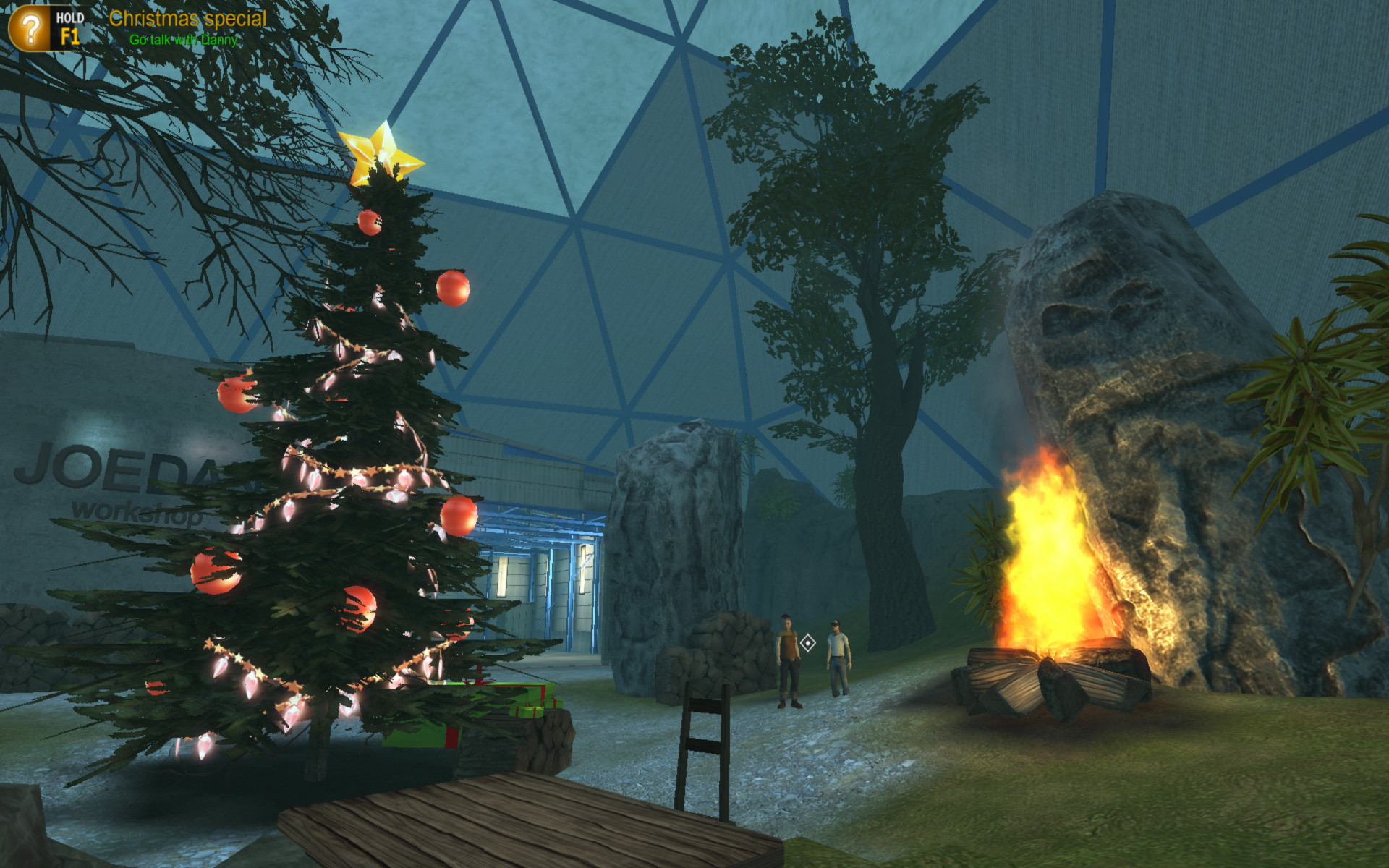 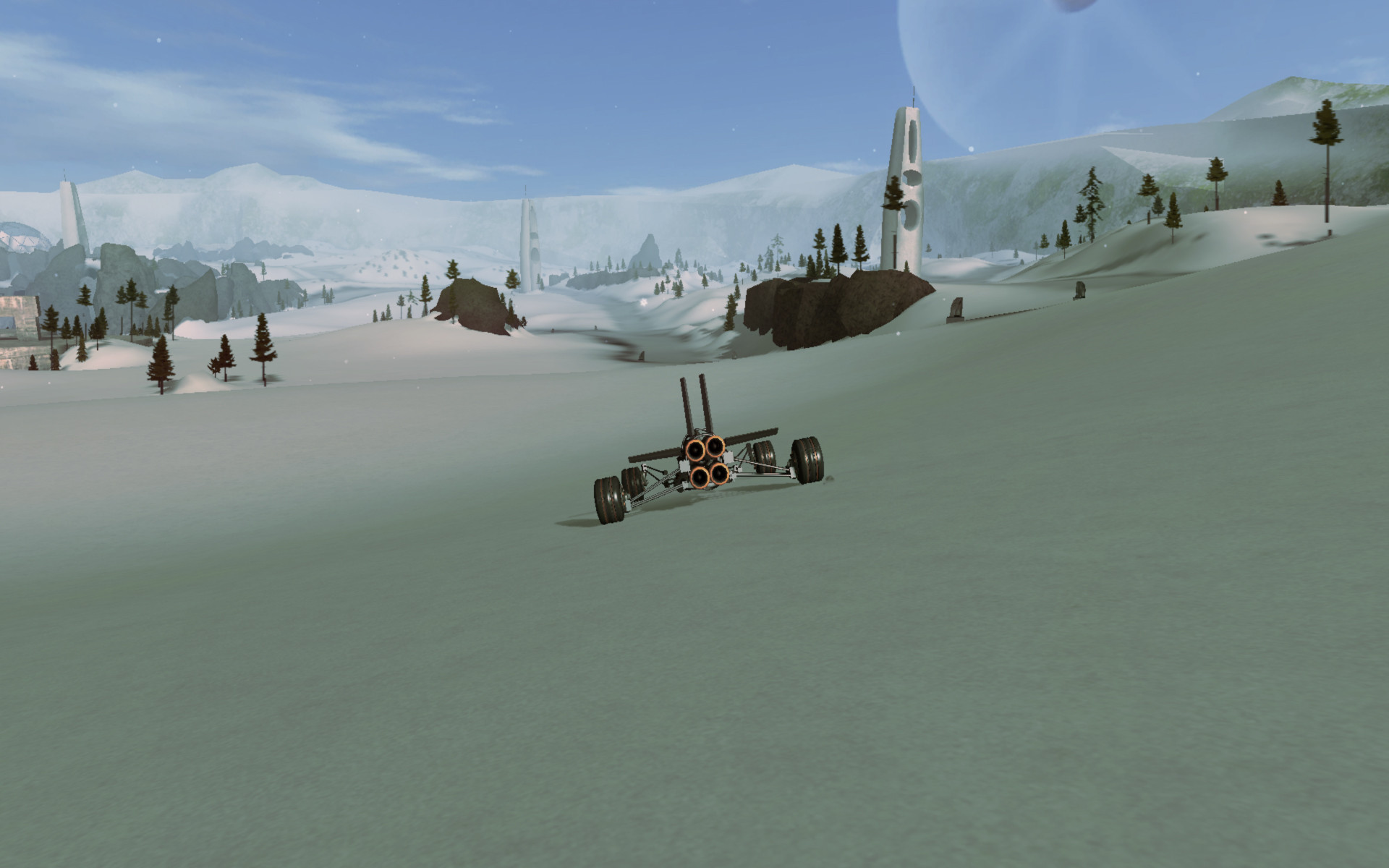 We've added multiple race tracks that are scattered around the world. This is just a small fraction of what we have in mind for the challenge editor in the future. 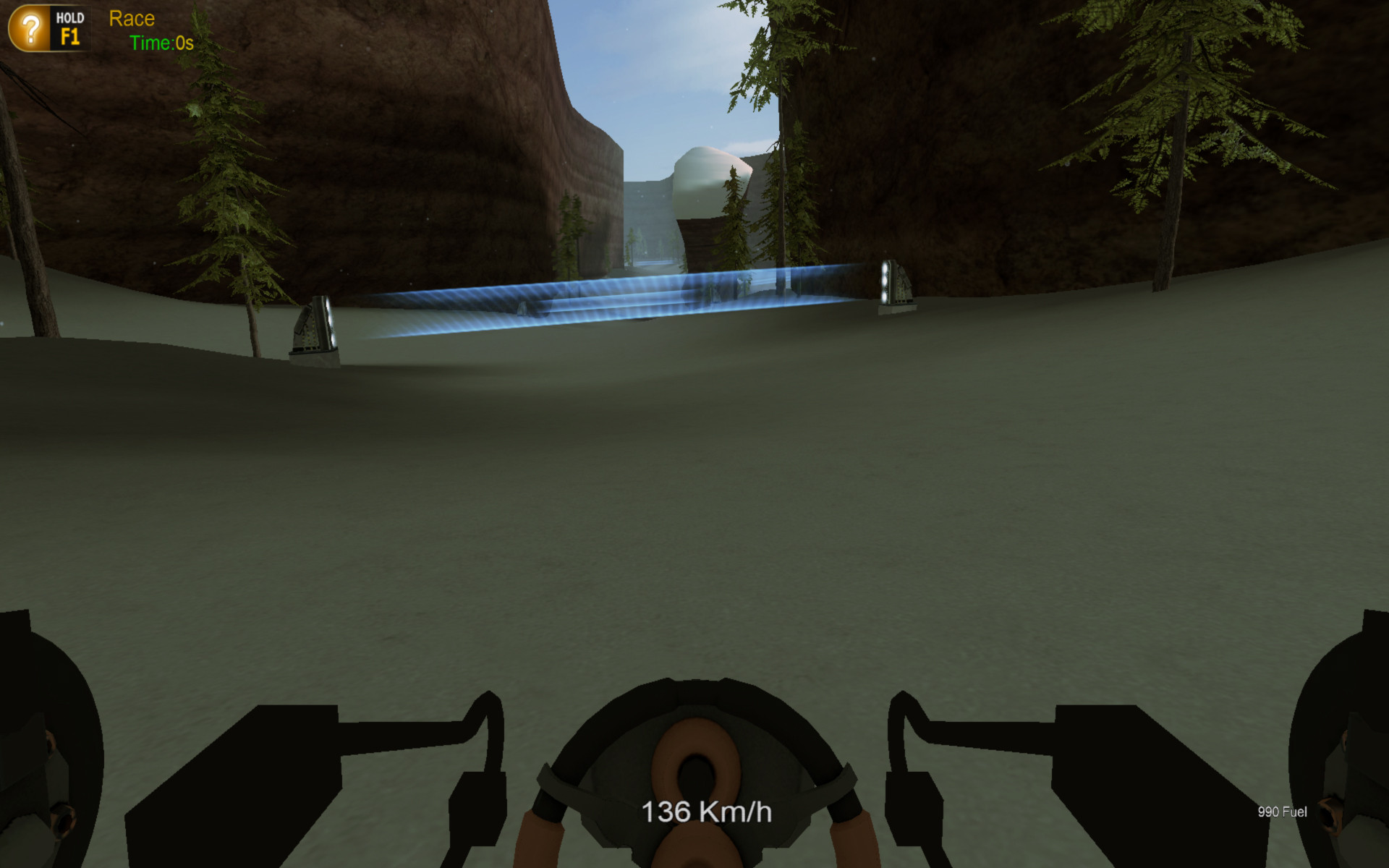 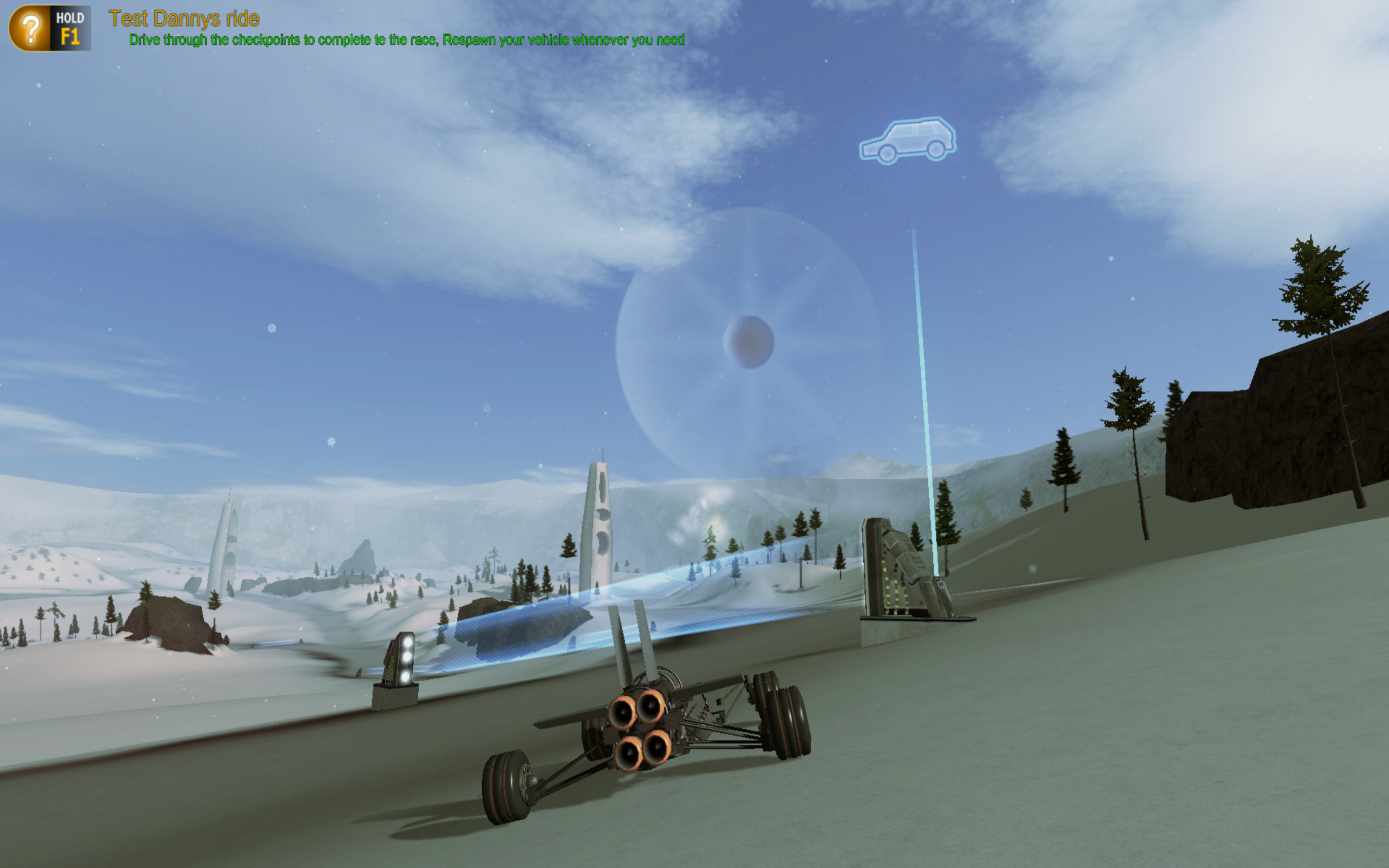 We received a lot of awesome ideas from the community and this quickly resulted in a long wishlist :). We'll be releasing a lot more parts in the future and some of the suggestions will definitely be included.Here are the parts for this update:

Bug and other fixes

We're still amazed about how much feedback we've received from our community. You guys helped us find and solve bugs faster and although we're still working on some of them, Homebrew gets a bit better every day. Here are the fixes in this update:

There was one important character missing so far, it was the mechanic named Joe and he is the other owner of the JOEDAN workshop. Just like Danny he has his own story to tell and you'll discover more about them further into development. For now however, Joe just wants to hang out and make some friends. 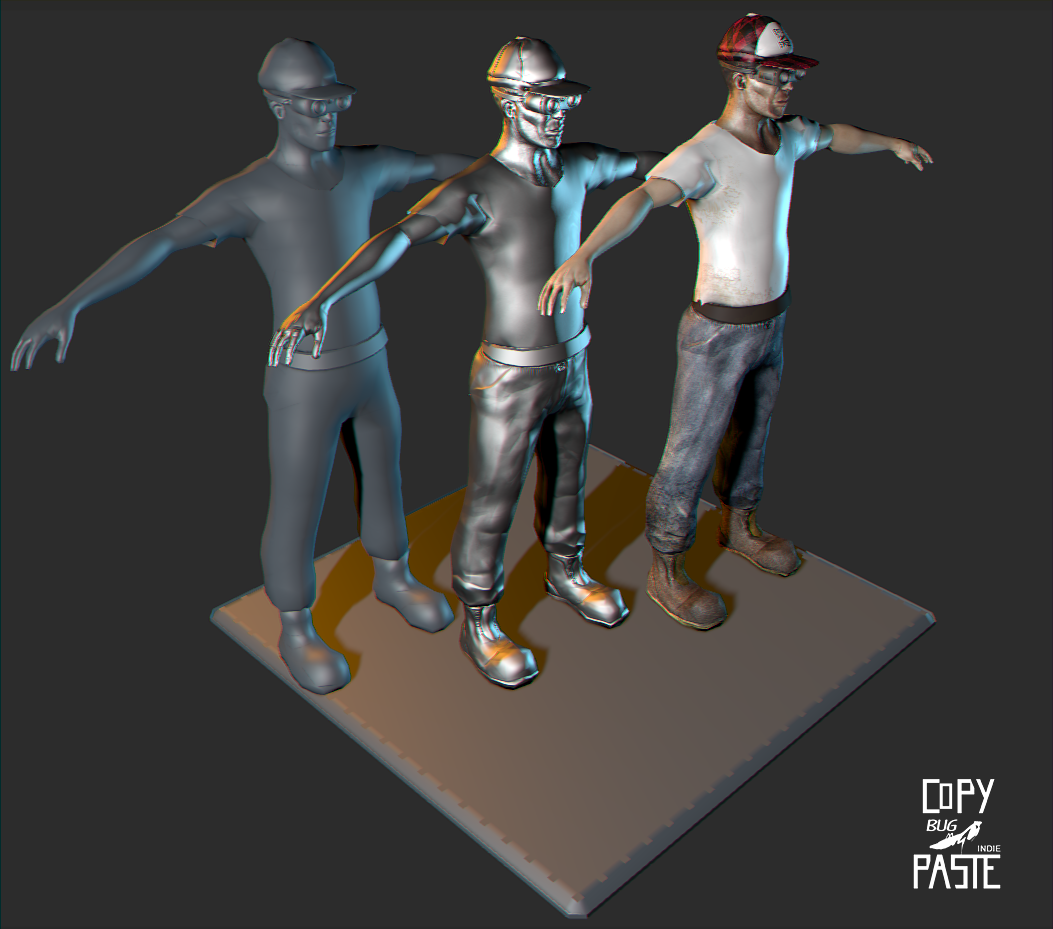