A report of what has been done during the past months. New units & characters introduction.

It has been 2 months since the last update, sorry for the lack of news I was pretty busy with other things.

As you may recall, I have already added several Death Watch units to the mod, ( Moddb.com ) but well i wanted something clear for you.

You will be able to play as some Death Watch soldiers on the following maps:

Note: all of these new units have jetpacks! 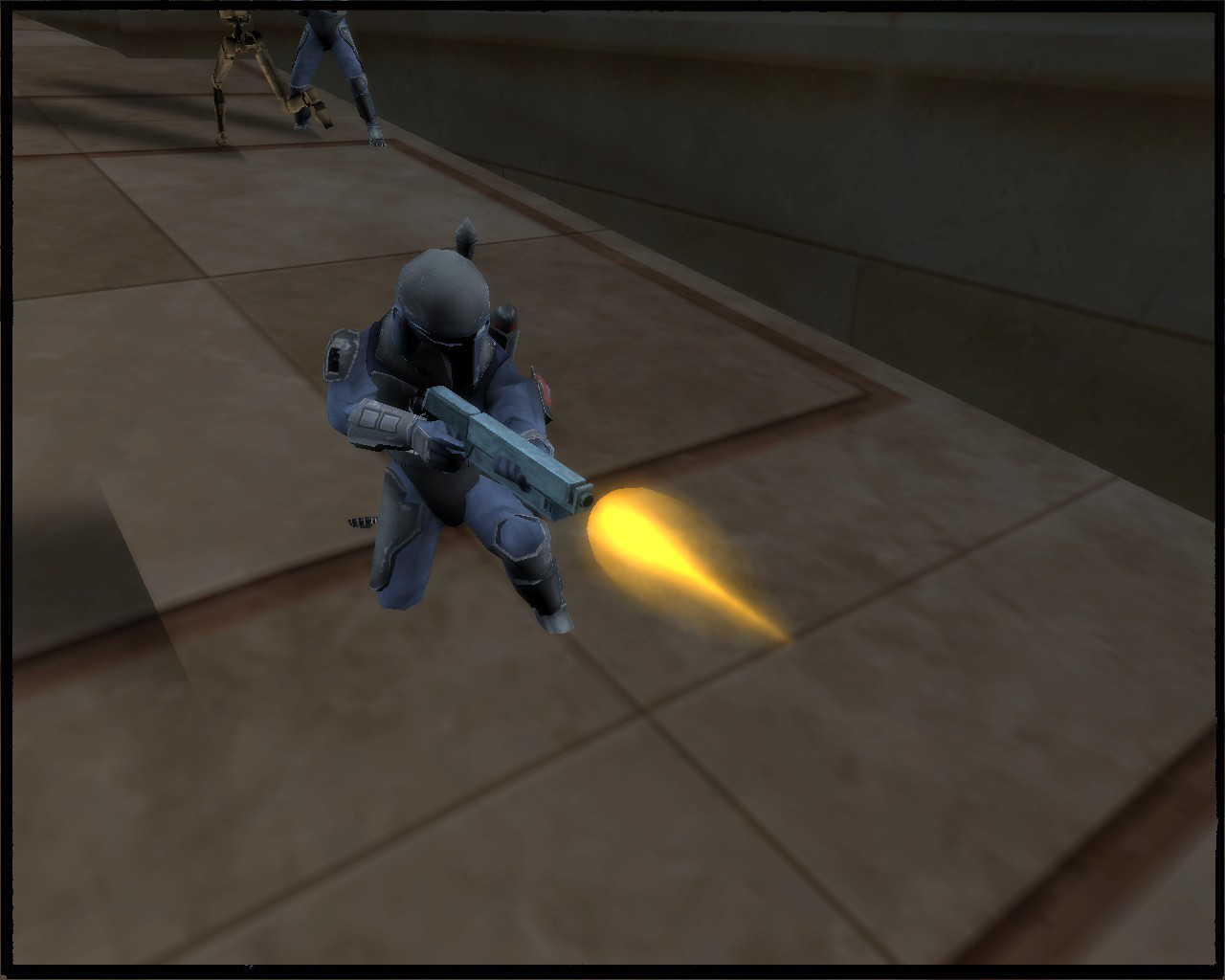 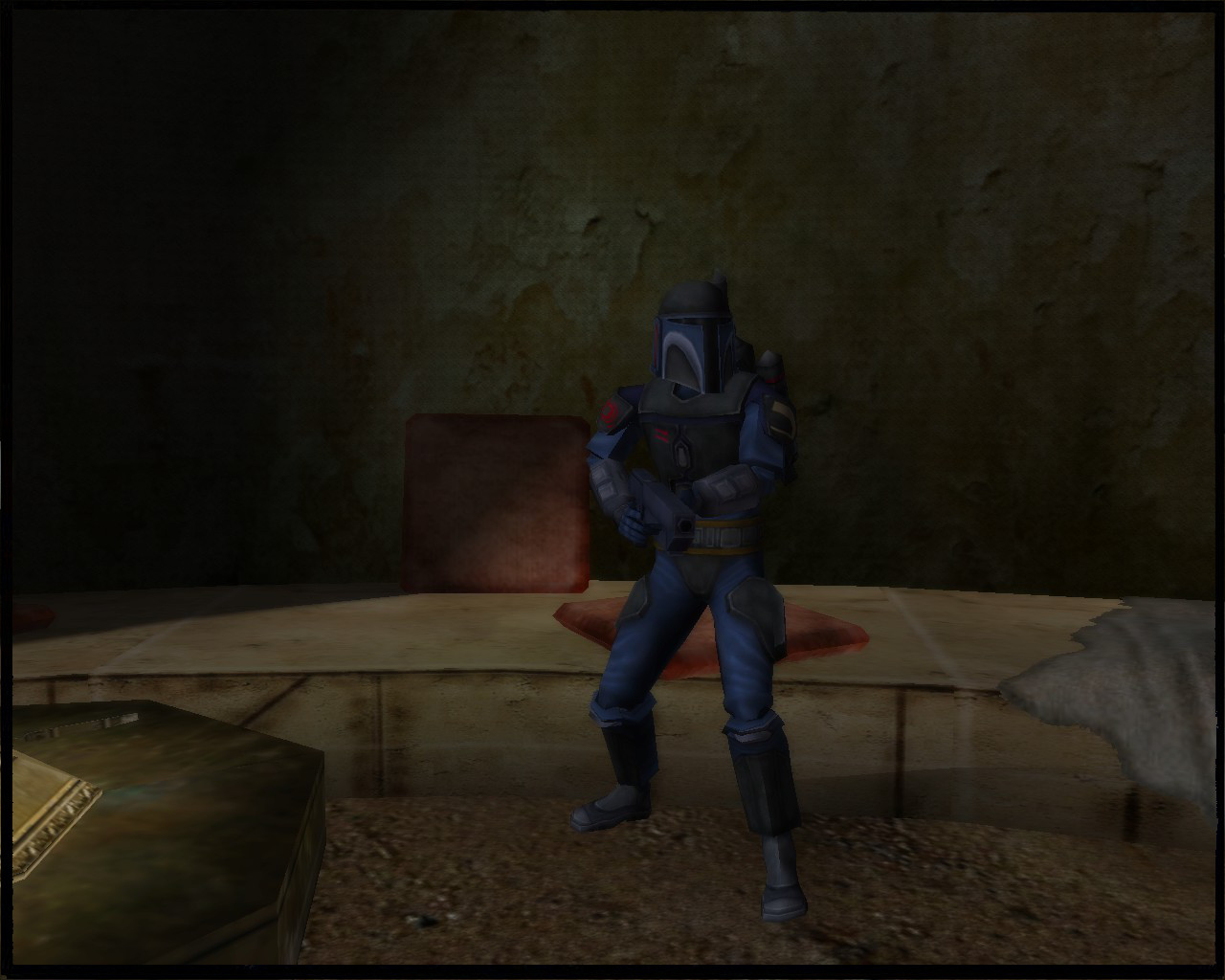 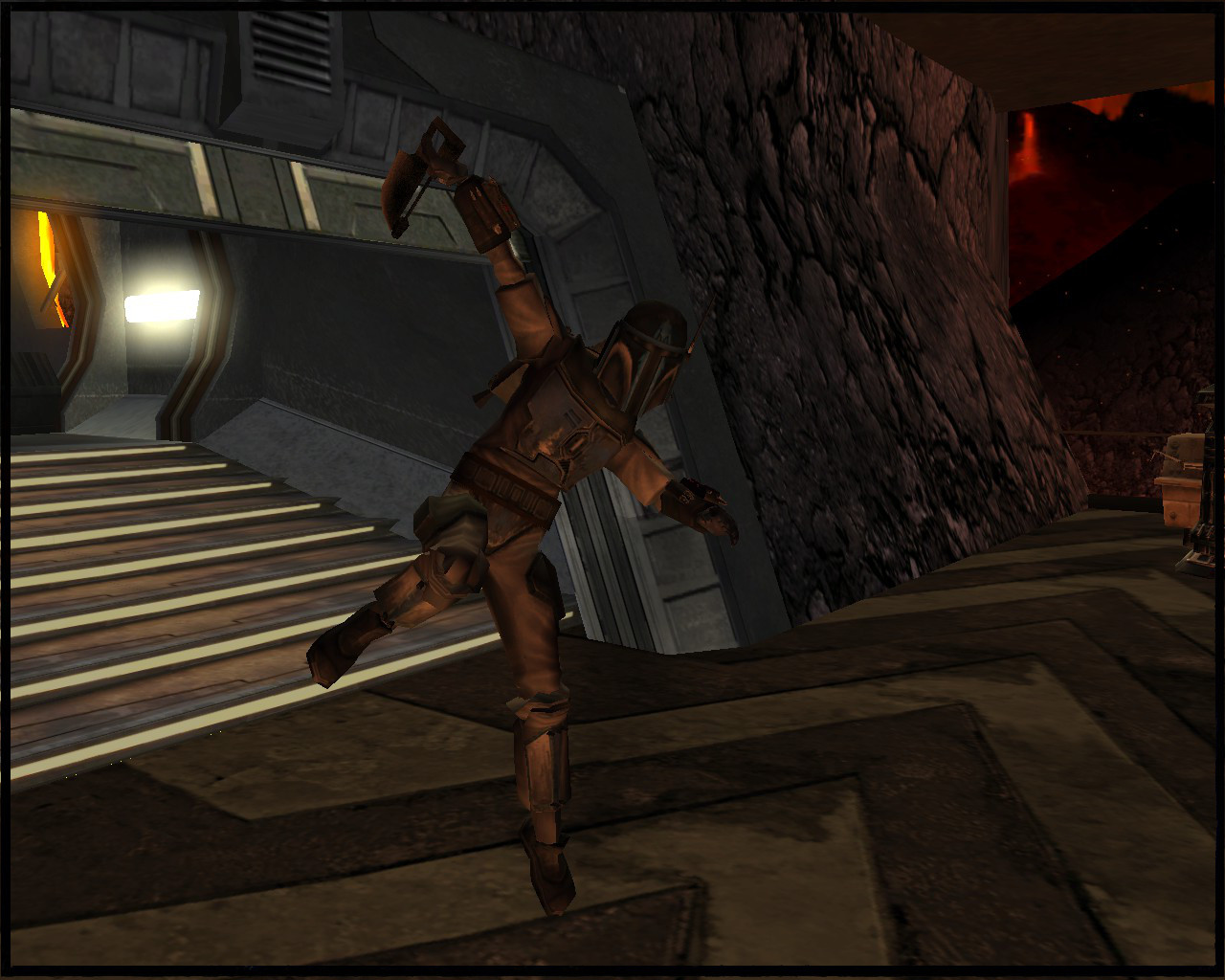 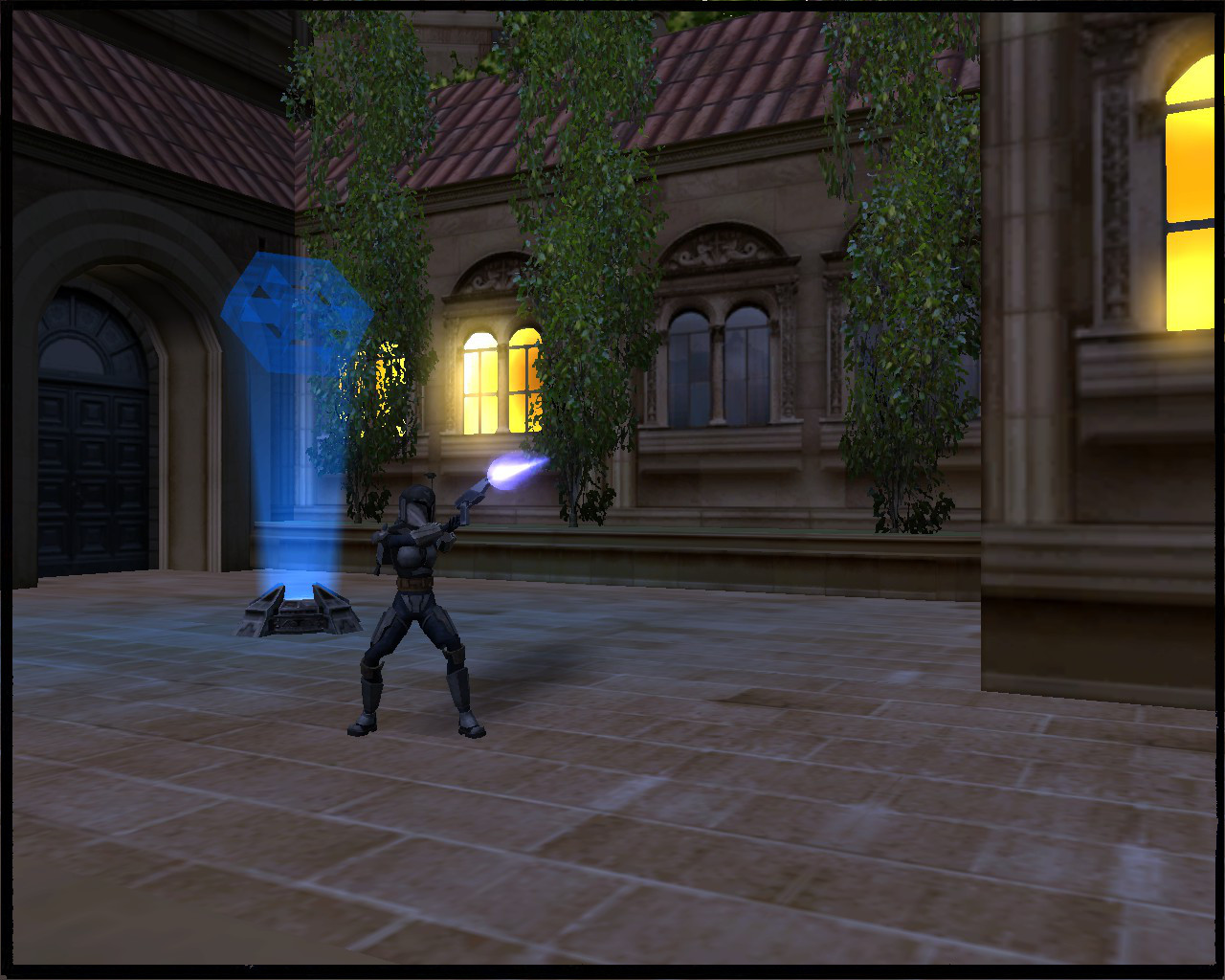 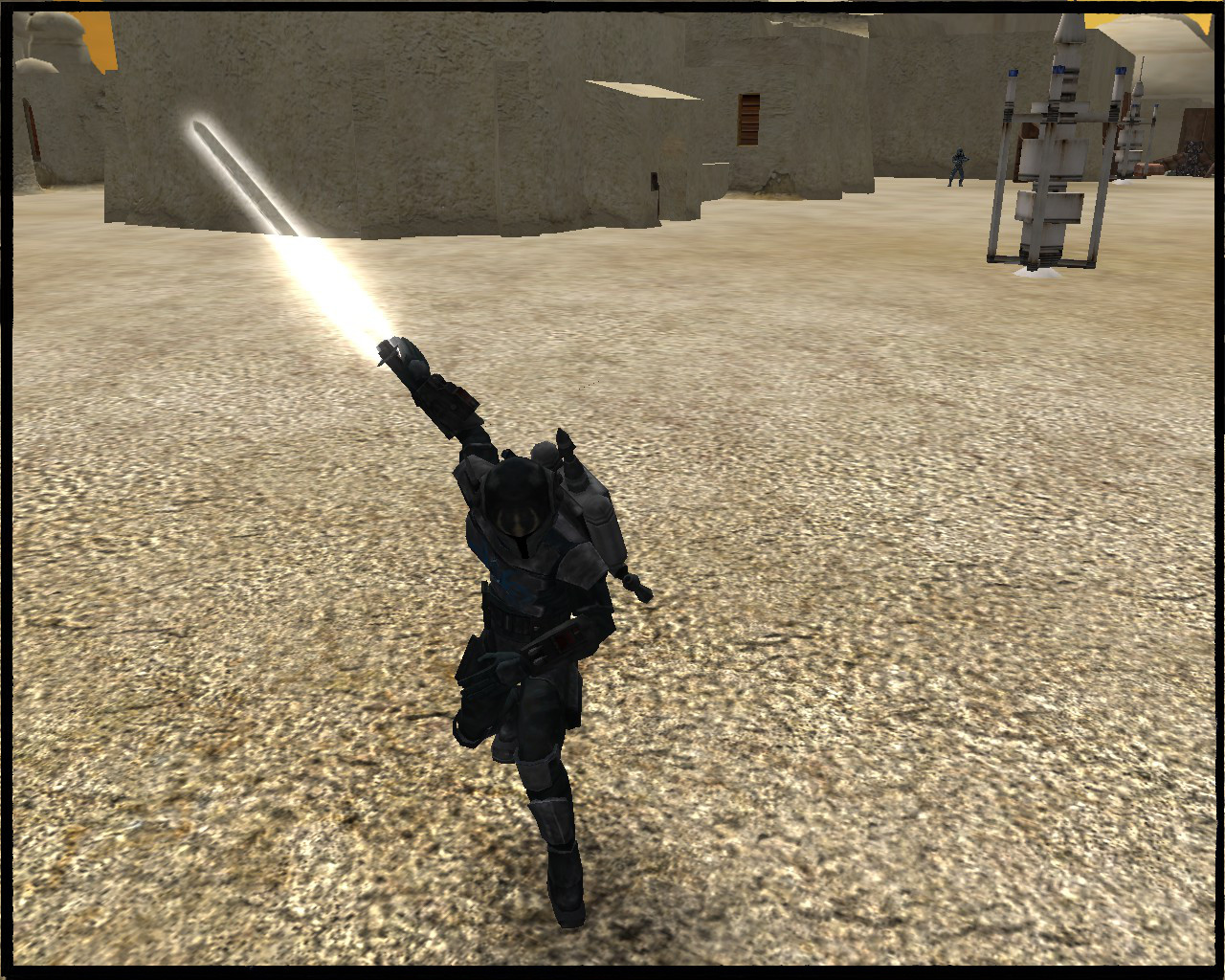 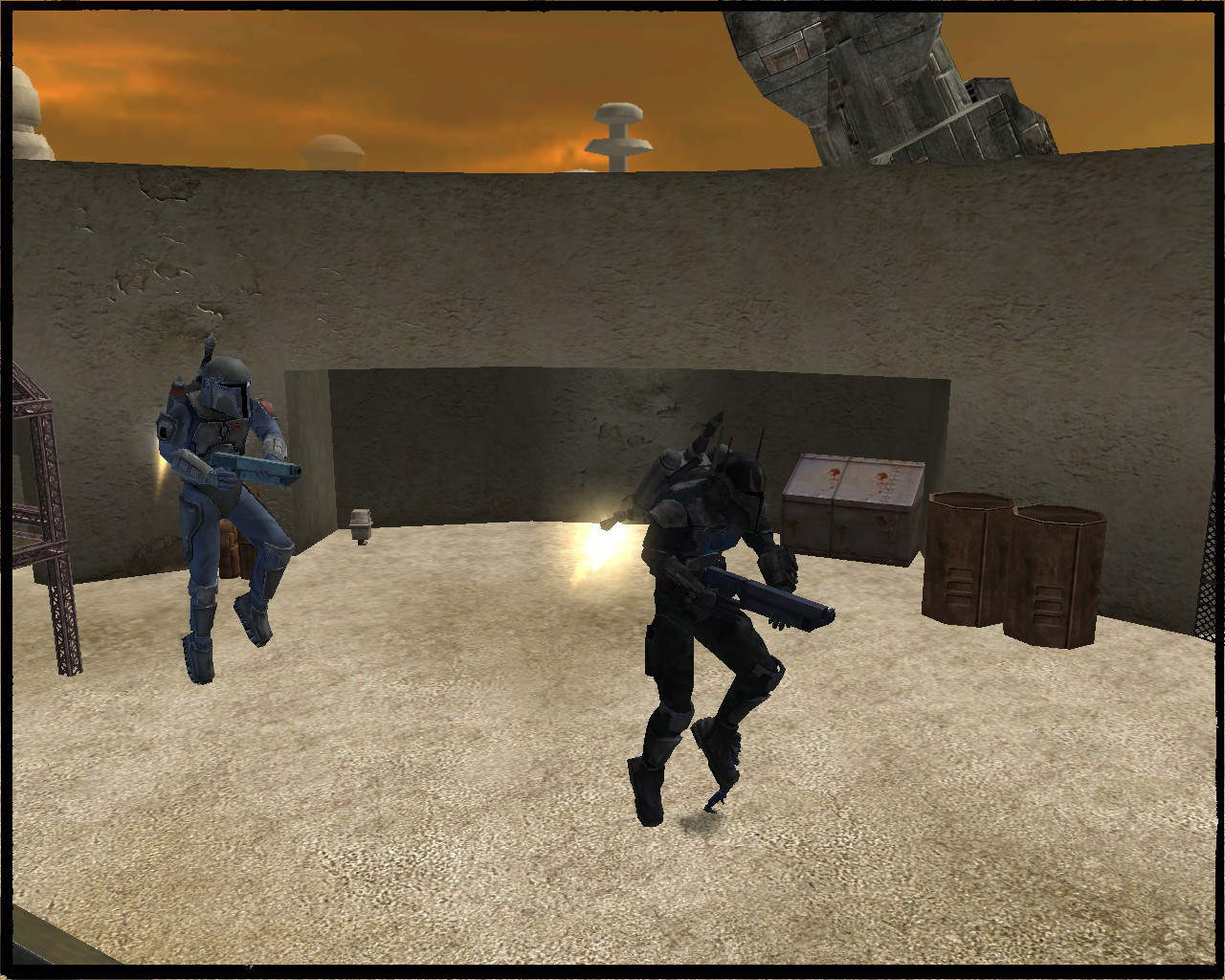 As some of you already requested it, in one of the DLC/addon I'll release a Mandalorian War game-mode. You will be able to play as two sides: the Death Watch facing Maul's Super-Commandos. Enjoy the screenshots below! 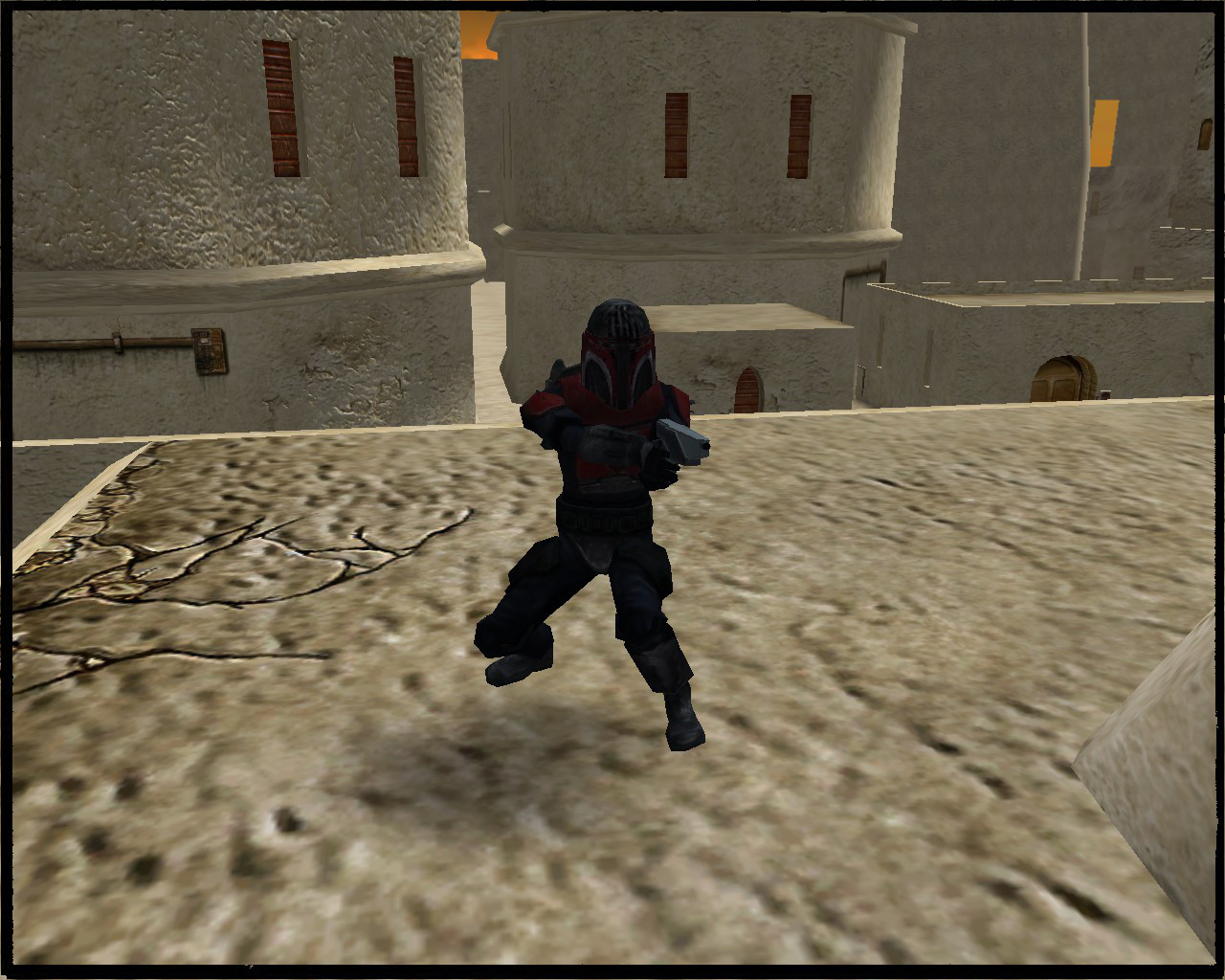 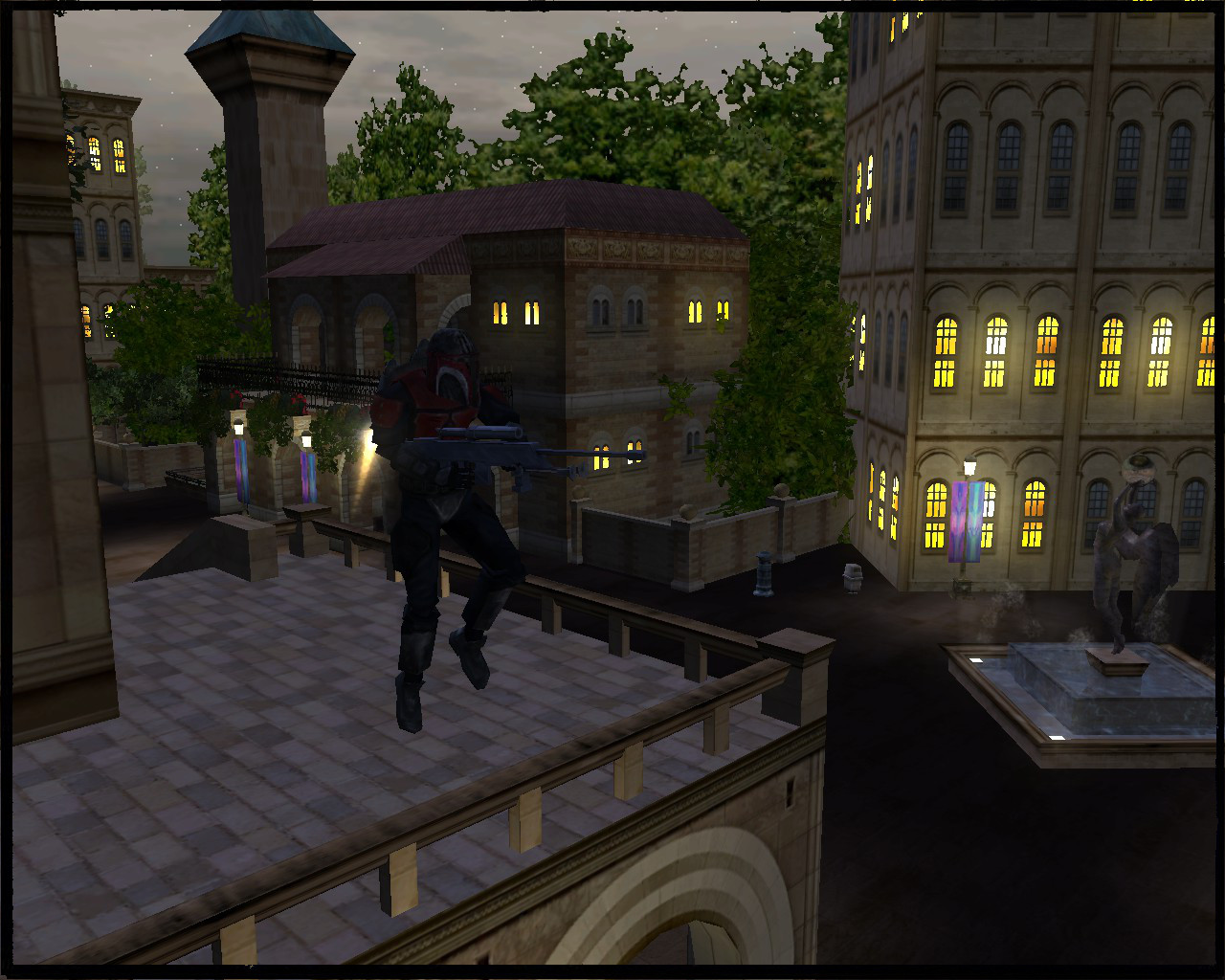 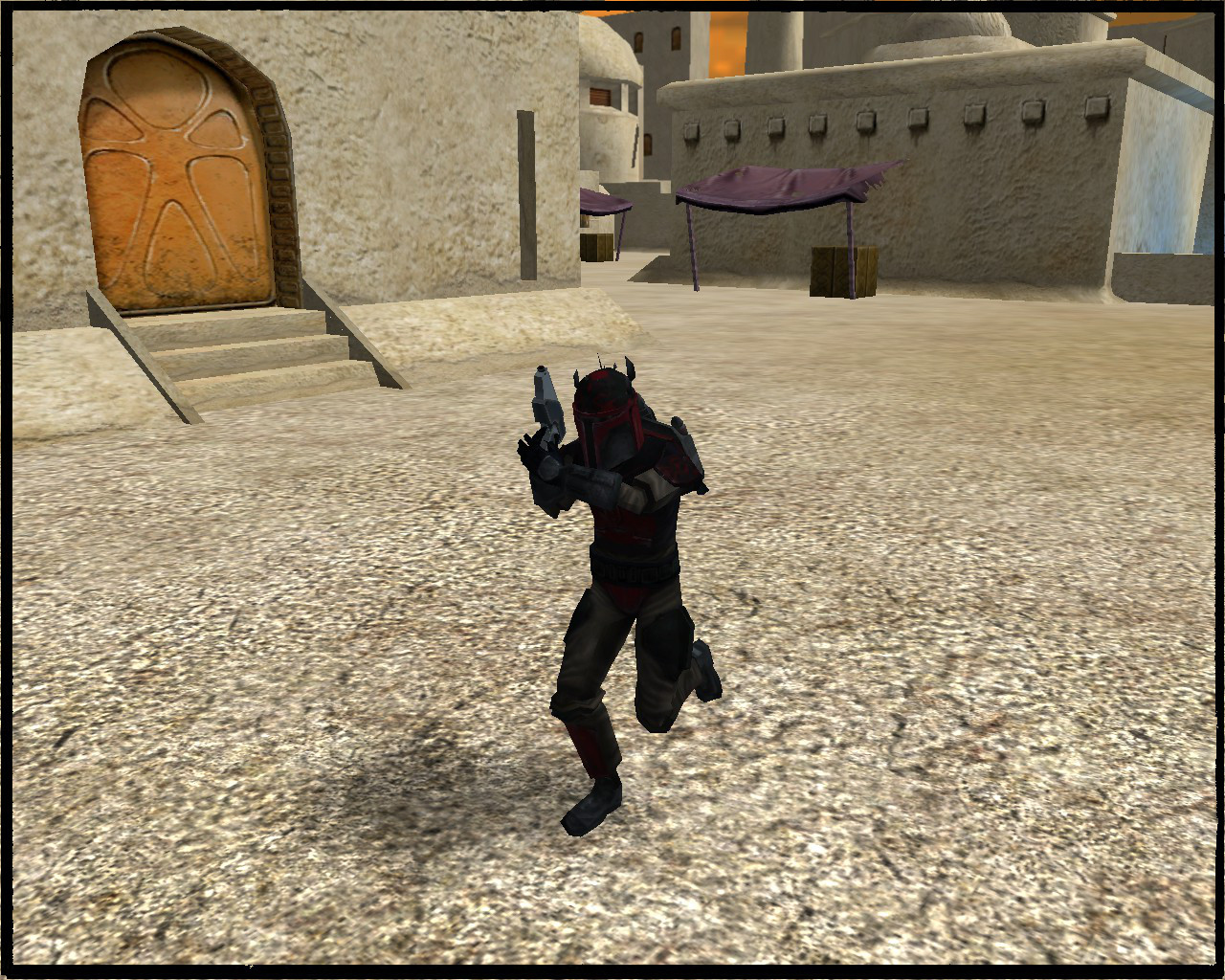 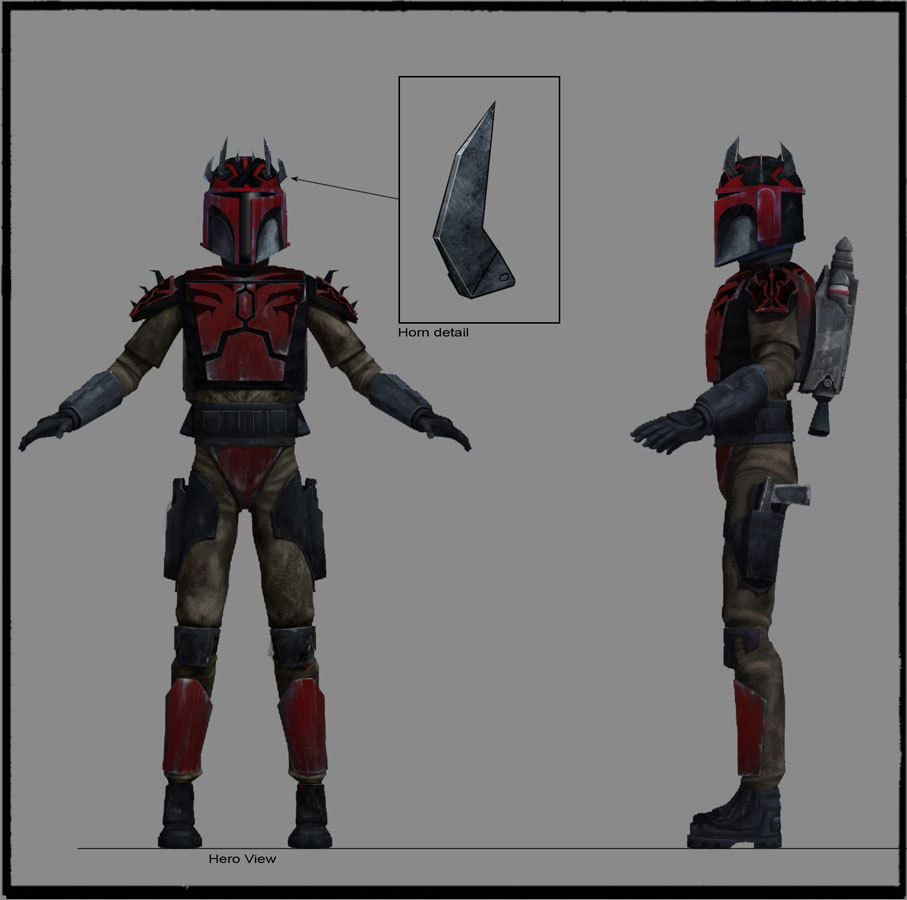 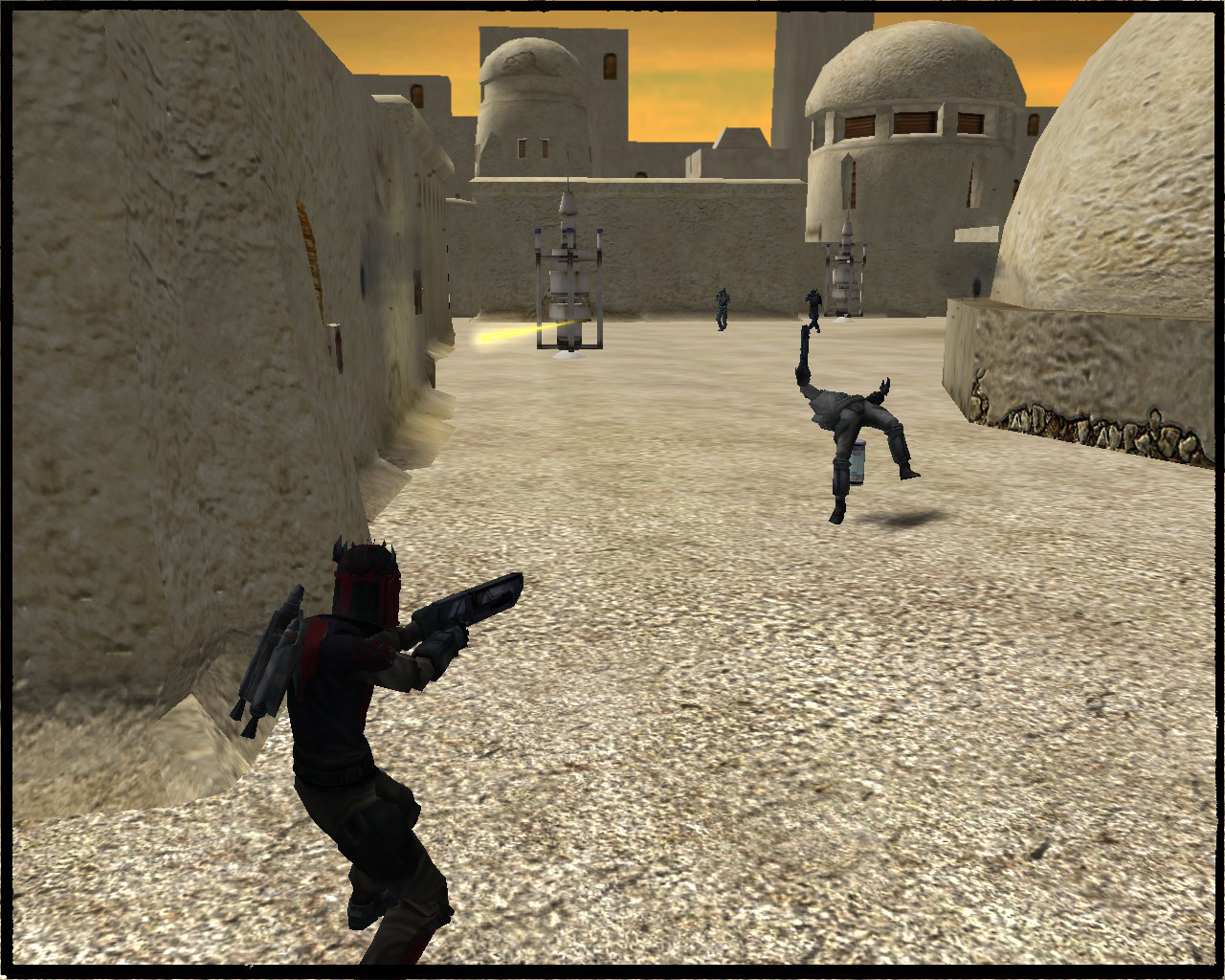 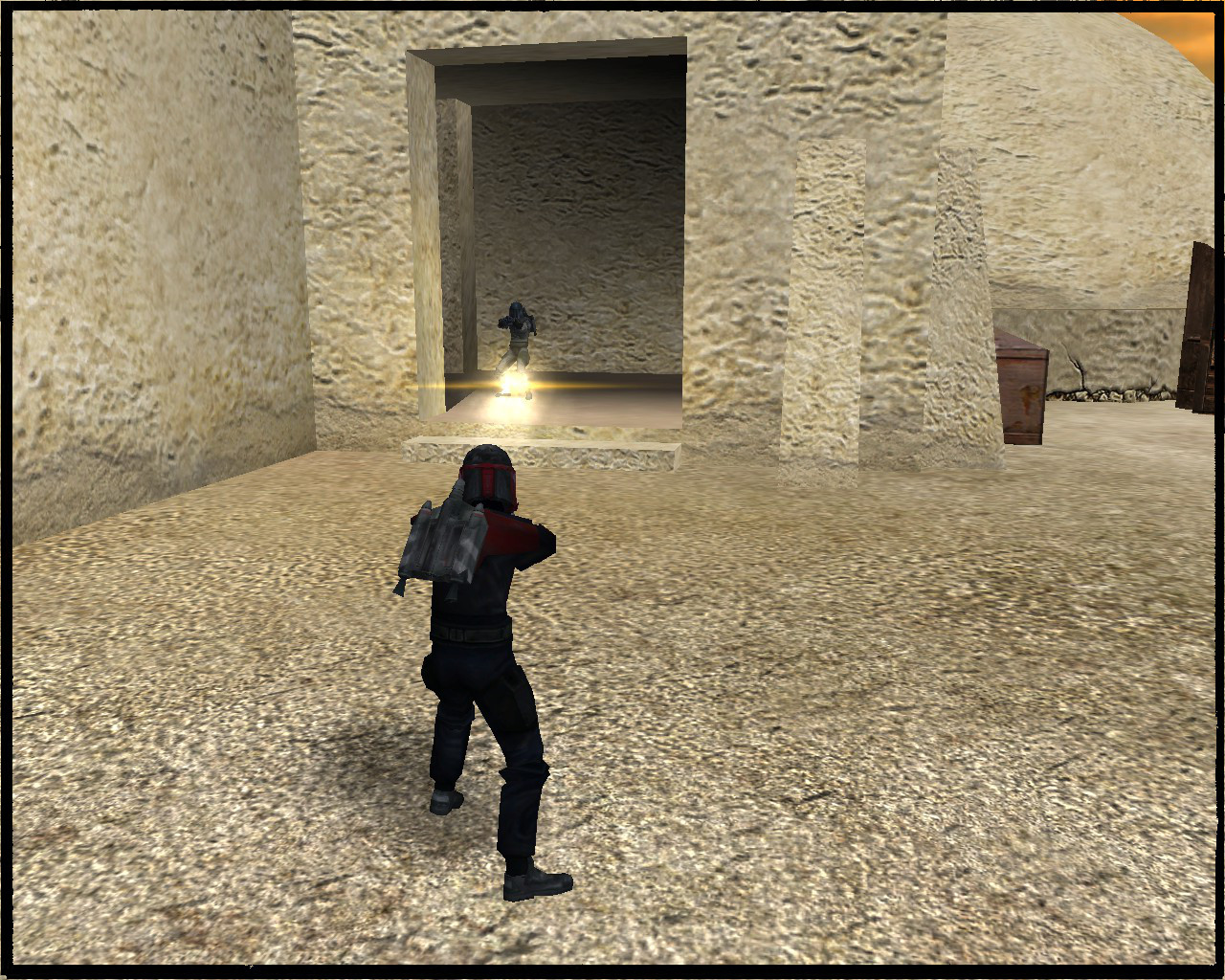 Thanks to Icemember and RevanSithLord, I'm now a member of the Designated Days Team.

Don't worry I'll still work on that mod, but less regularly I guess.

Comments are welcome, as always!

Wow! Well done! Also, a reskin of Bo-Katan Kryze could result in a Sabine unit from SW Rebels!

@SkinnyODST, yep, but I'm not doing a Rebels inspired mod....

I know, but I just thought about that. The armour is the right shape

Fantastic. Simply the best thing I've seen in a mod in years.

When it will be released?

Looks awesome can't wait for it to come out aswell as Merry Christmas !

It's still a WIP.

Will this replace any of the current troops in the Conquest modes?

This is an era mod that add his own content.

Are you kidding me?! I started my mod after THEWULFMAN's one and before Commander 91's Republic Heroes, or before The Battle of Clone Wars by i2bros!.....

I appreciate your answer, a few months ago I've been insulted by a guy...
This guy believed that i was making a copy of Republic Heroes mod...I can't do a copy of any mod if i'm the first to start it!

Okay, its kind of a dumb question but I can't find out how to do it anywhere else. How do I actually download the mod?

It's not released yet...