I show early work on a new area, as well as a building shader that adds snow automatically.

I’ve been working on some shaders that add snow automatically. At first it was for background buildings in the distance, but I improved their quality so they could be used for spaceports such as this one: 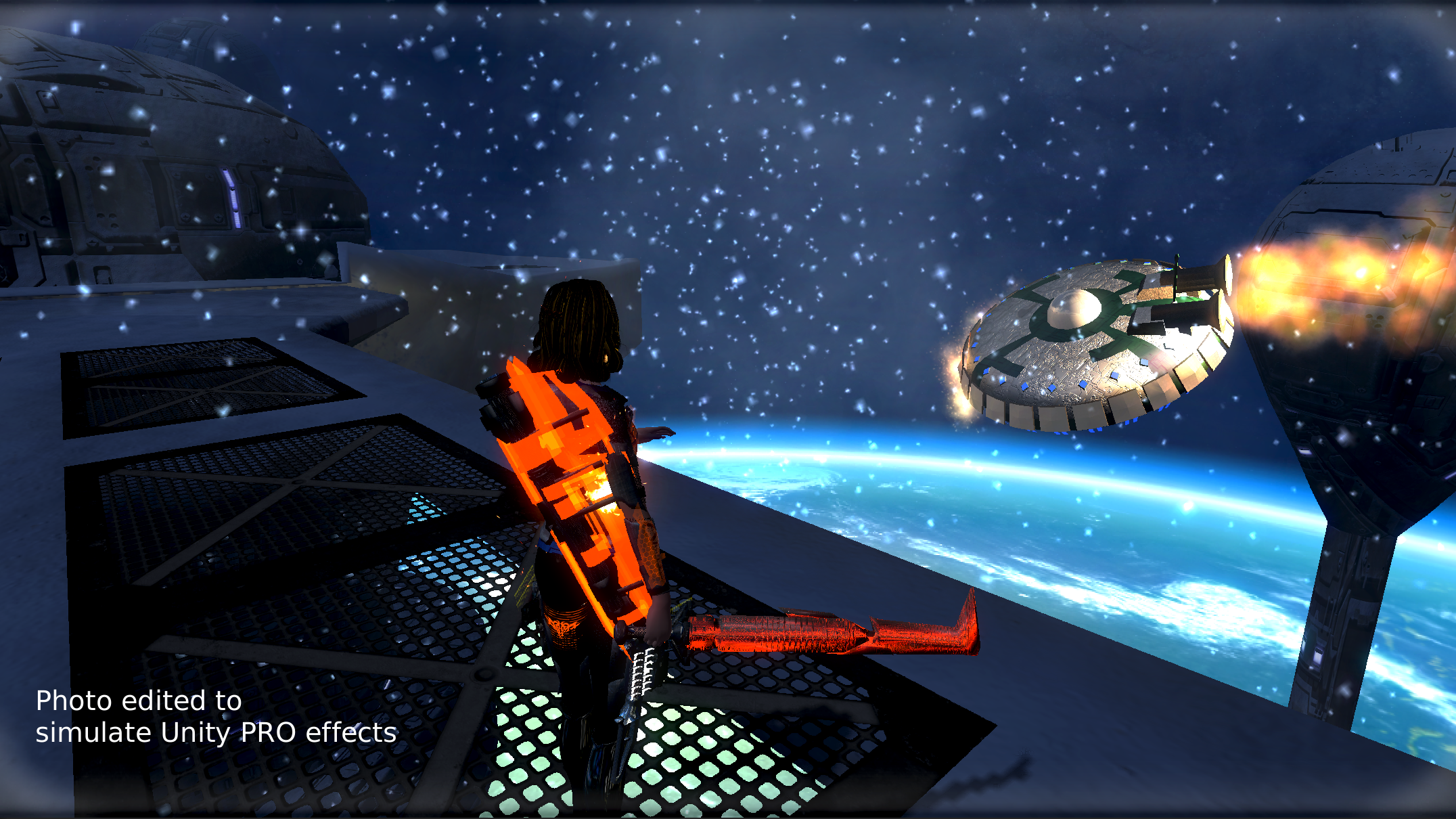 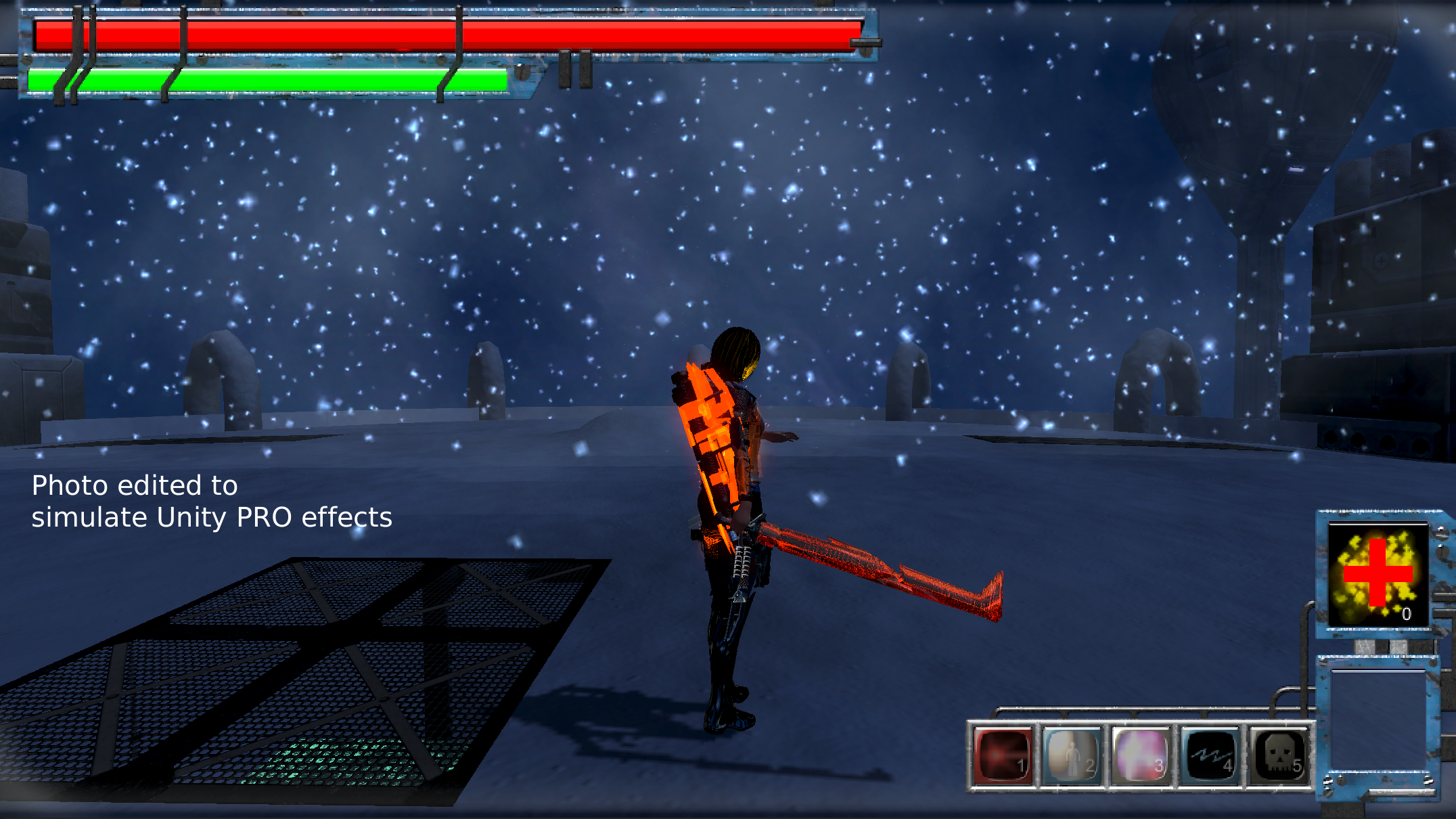 In the picture below, you can see how the snow collects based on the normal map as well. I have it calculate the first normal map, then the snow depth, and then I calculate a new normal map that uses the snow bump texture. 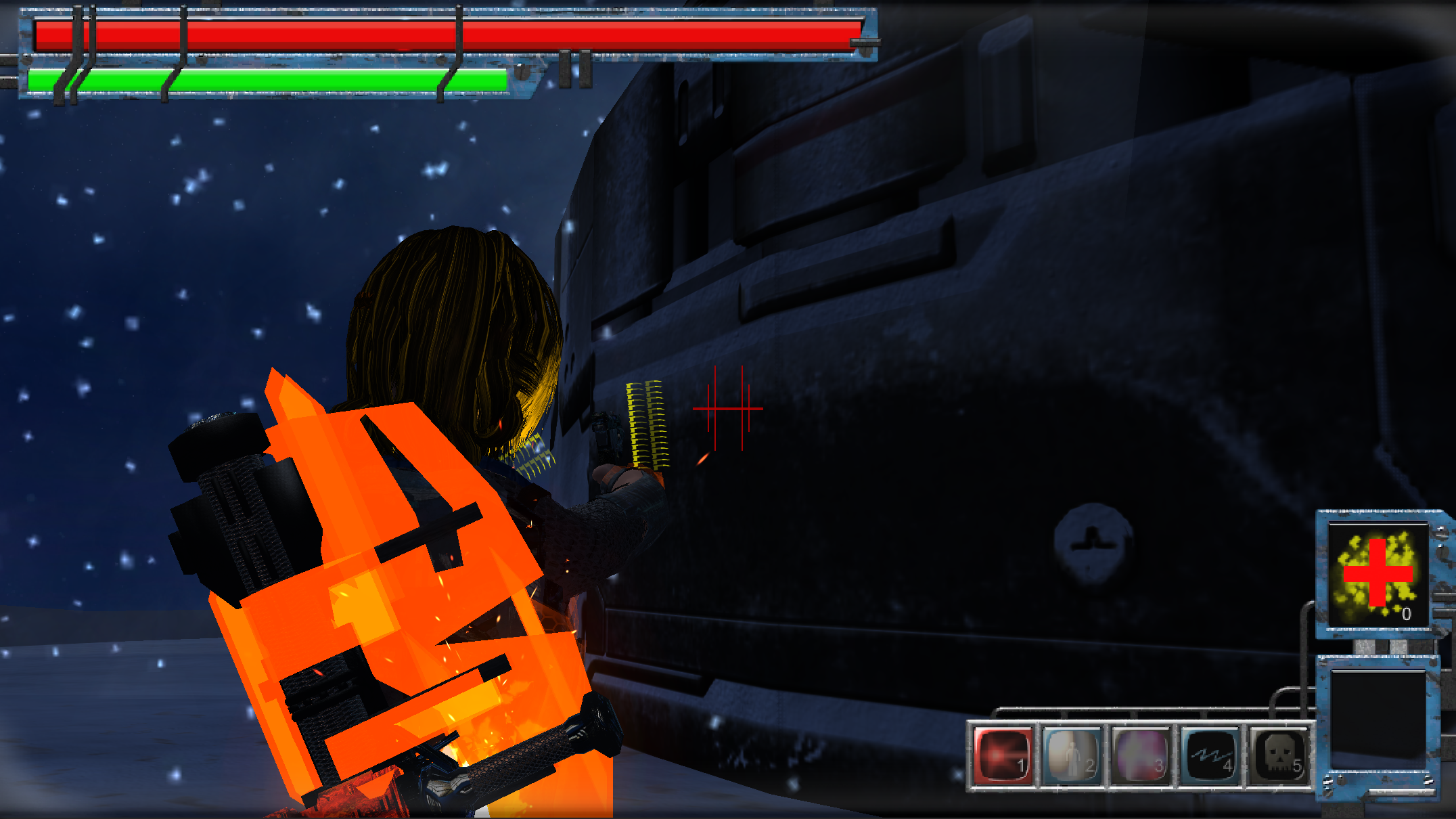 One problem is that the player isn’t lit as much as the background objects. I think I have to go into the shaders again to fix this. 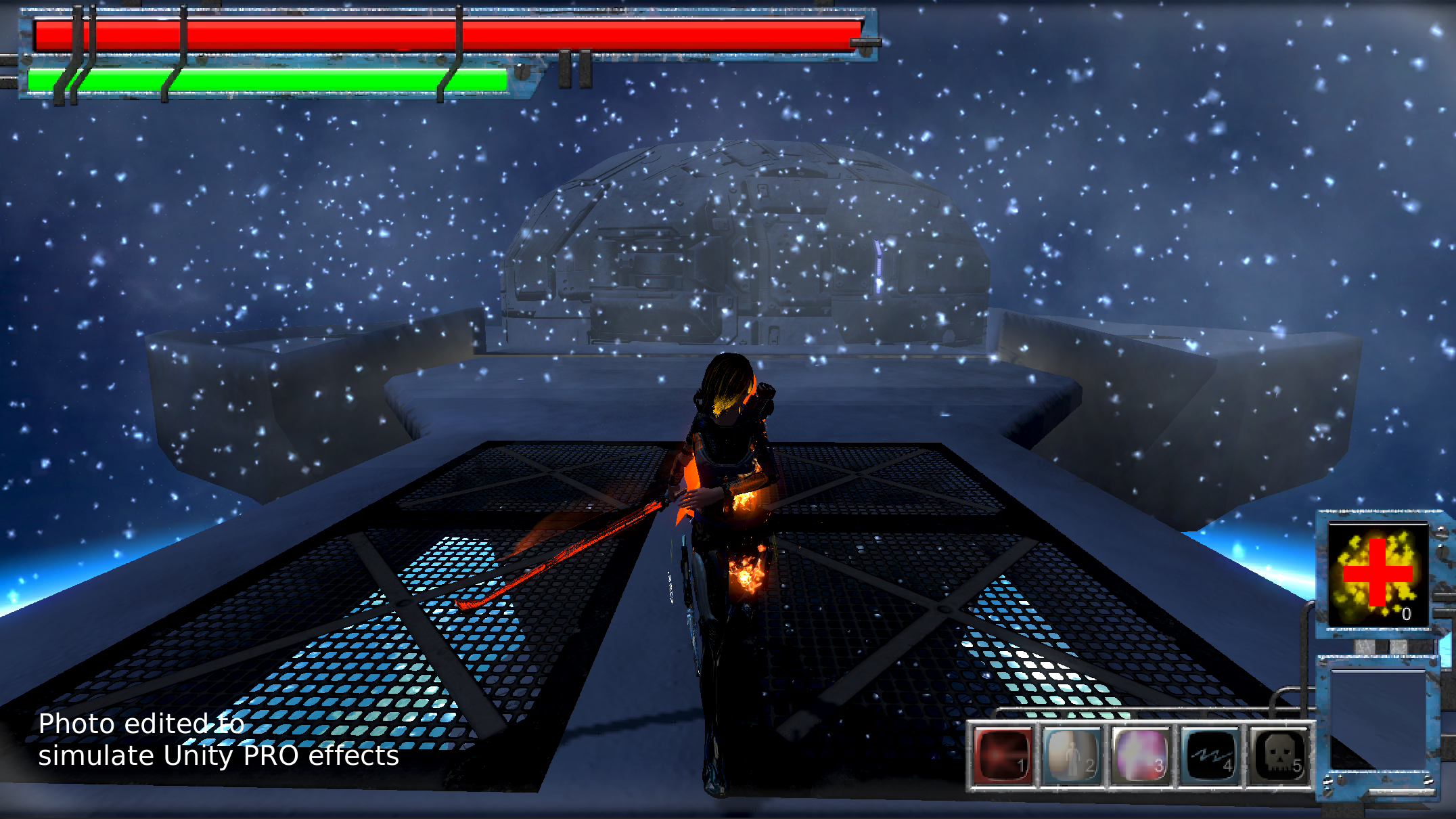 Thanks for checking it out and have a great holiday week!