After 10 years of making episodic PC games, we are getting ready to release our first major PC game with multi-device game play. Help us get on Steam Greenlight! 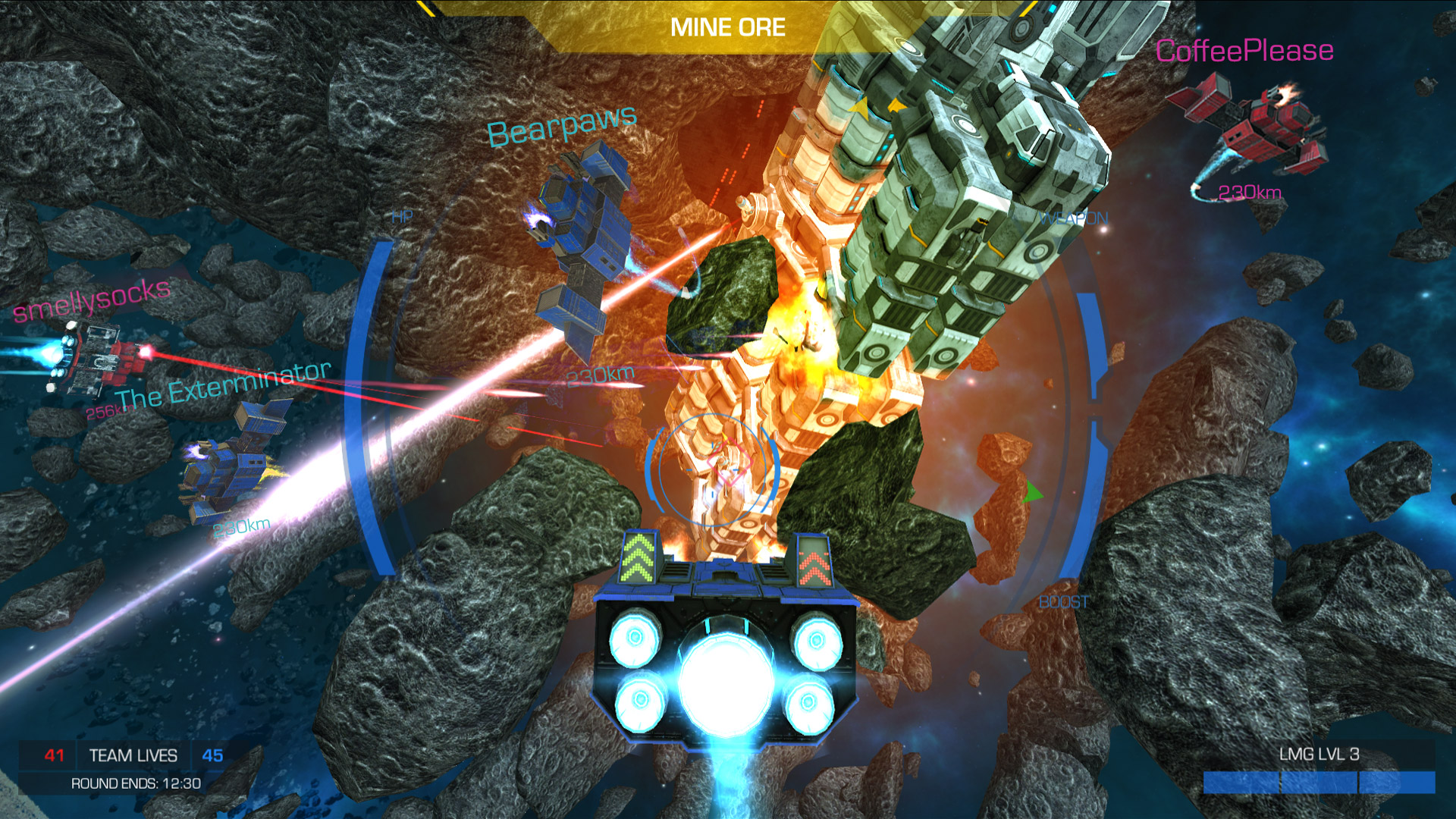 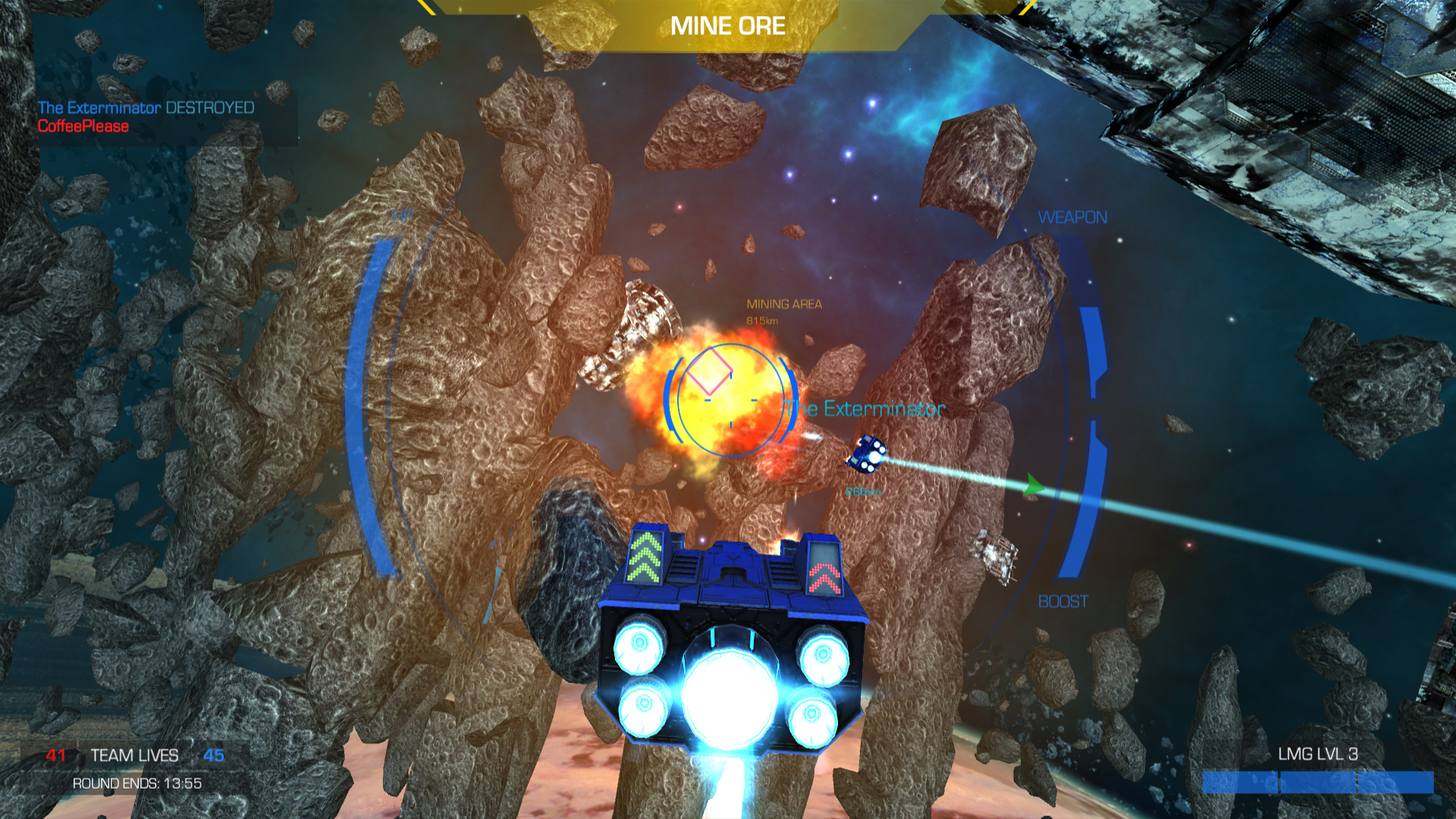 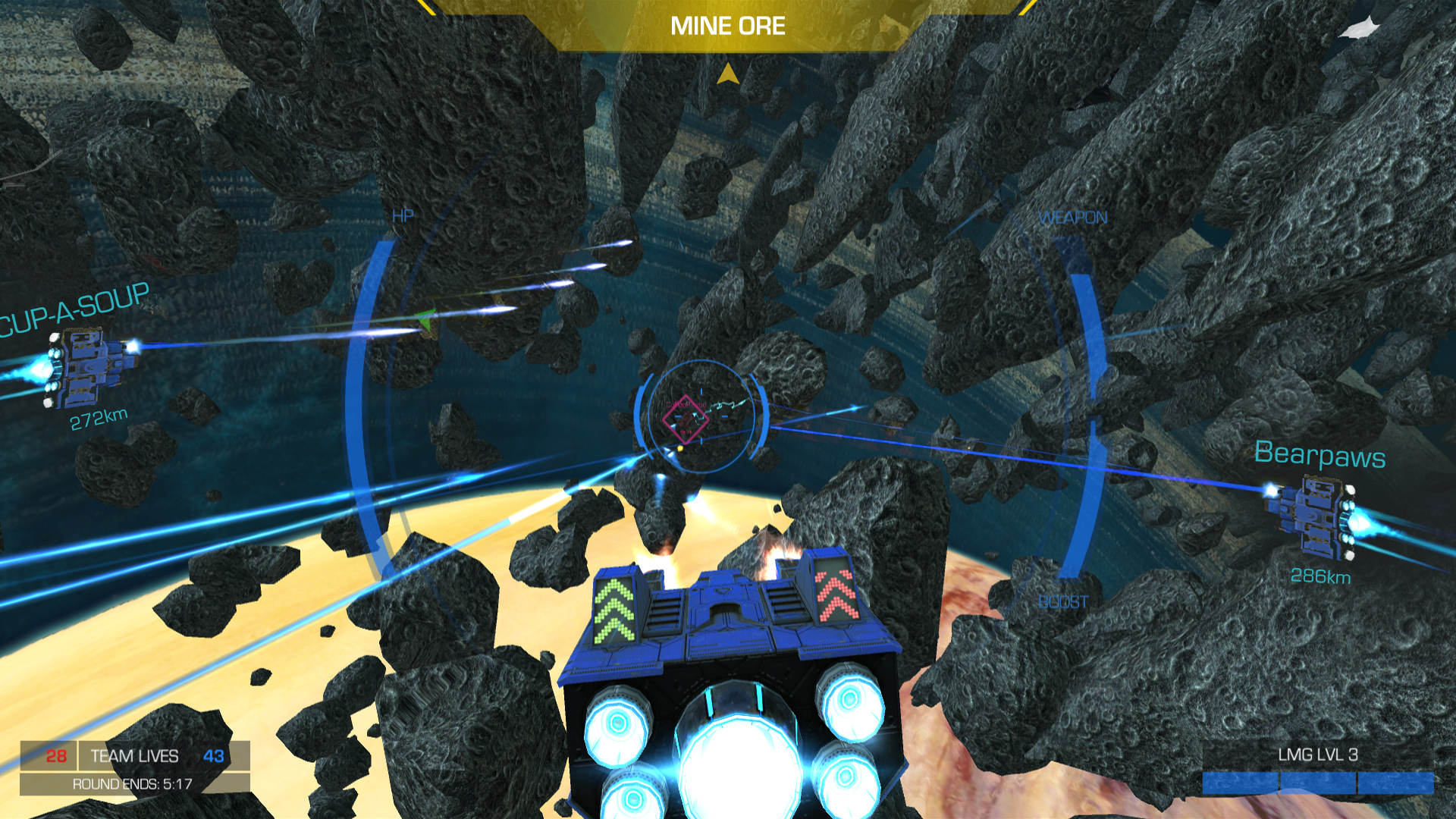