SoulSet's full version is finally released on Itch.io! Coming to Steam in January 2017!

SoulSet is a hybrid between a mystery Visual Novel and Dating Sim game, in which you can try to avoid death and pursue romance with both male and female characters. You play as Mariko, who finds herself trapped in an eerie mansion with 5 other people who claim to have no recollection of their past. Who will you trust?

Features:
- a total of 7 pursuable characters (both male and female)
- over 20 possible endings
- 100k+ words with an estimated 10-15 hours of gameplay
- multiple story lines with unlockable, alternative paths
- multiple route mystery (only by playing all of the routes will you be able to learn the entire story behind the game’s events)
- a fantasy setting where magic is a part of everyday life
- mystery, suspense, romance, comedy, fantasy
- 18 beautiful backgrounds, spiced with the arcane
- over 30 character sprites, including alternative outfits
- a CG, BG and Ending Gallery to help keep track of your progress
- Steam Achievements and Trading Cards
- available for Windows, Mac and Linux

Story:
You find yourself in a world where magic is a common sight, dragons are rare but exist, spirits roam the lands and people’s souls hold a lot more potential than one might expect.

The player follows the predicament of Mariko Blairnot, a young woman who finds herself trapped in an eerie mansion with five other people who claim to have no recollection of their past. Mariko herself can only remember scattered bits and pieces of an event that supposedly happened years ago, involving the death of her mother and the appearance of a mysterious stranger who offered his help to her and her closest dragon companion, Isshin. With both of them nowhere to be seen inside of the mansion, Mariko and the rest of the cast investigate their surroundings, only to find more questions with no answers.

When someone comes up with a way that could help in getting their memories back, Mariko is presented with the option to pair up with someone for the experiment.

Who will you trust?

Release date for the full version of the game: December 17th, 2017 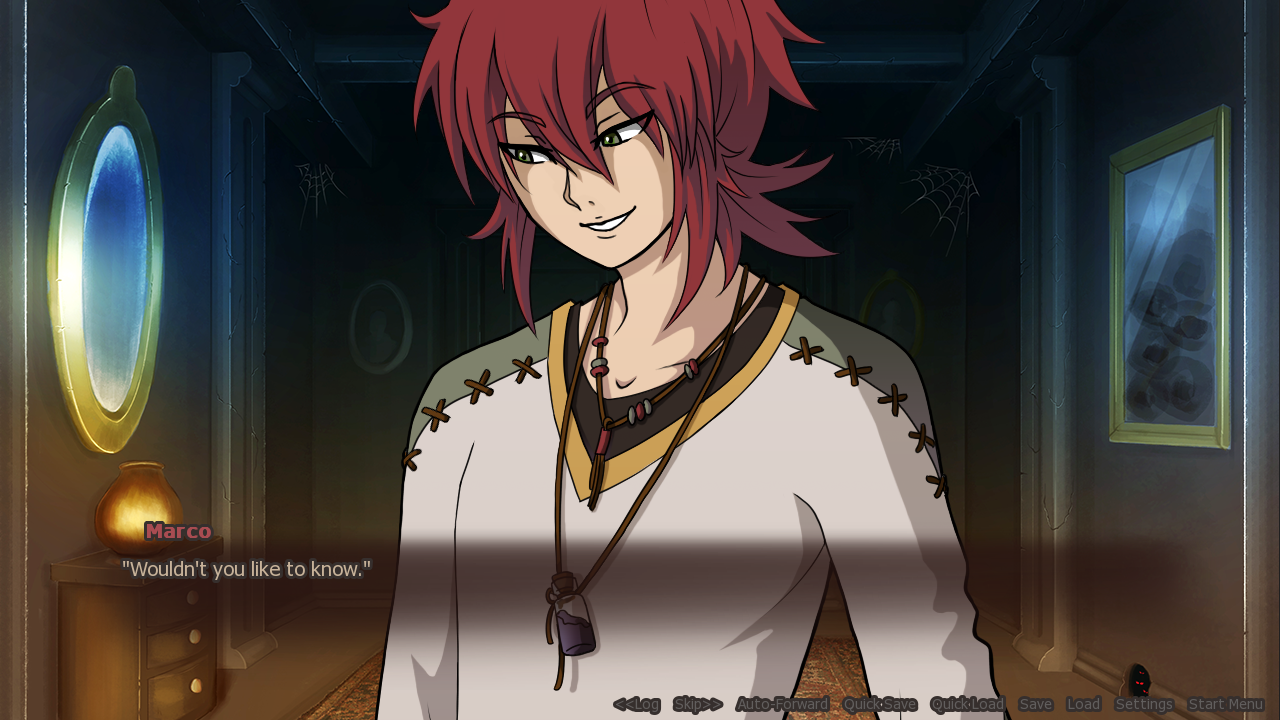 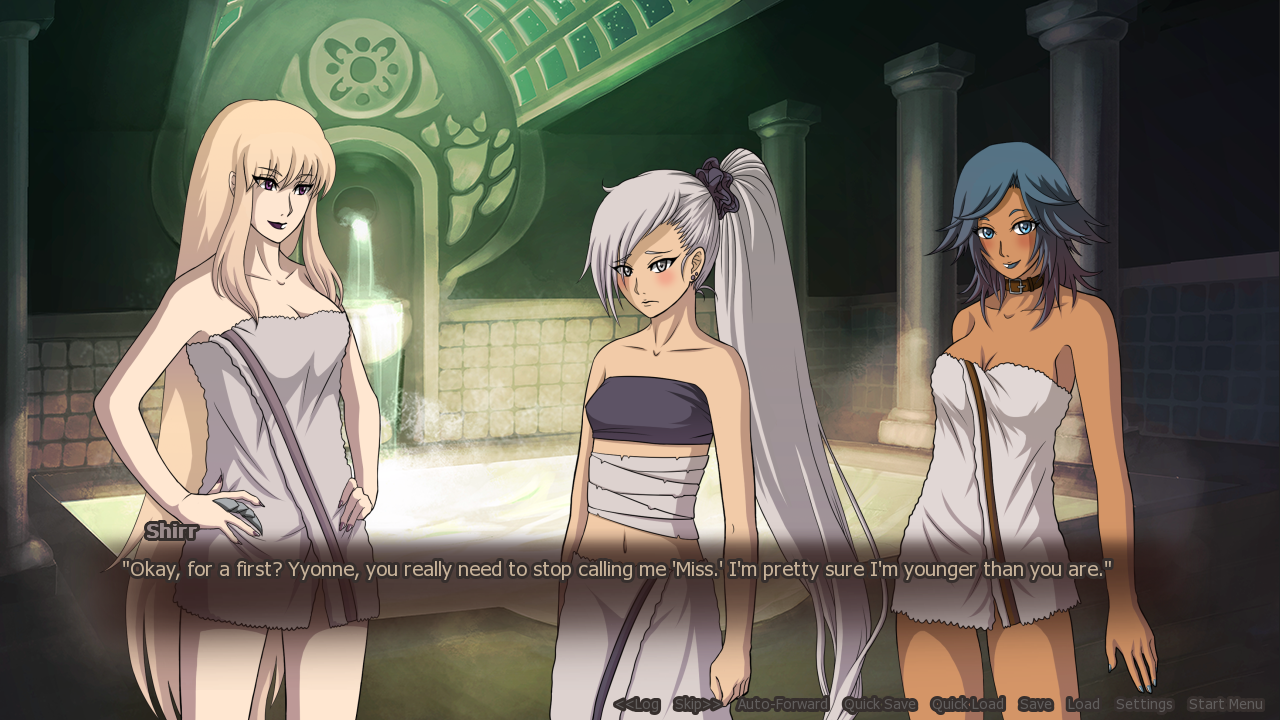 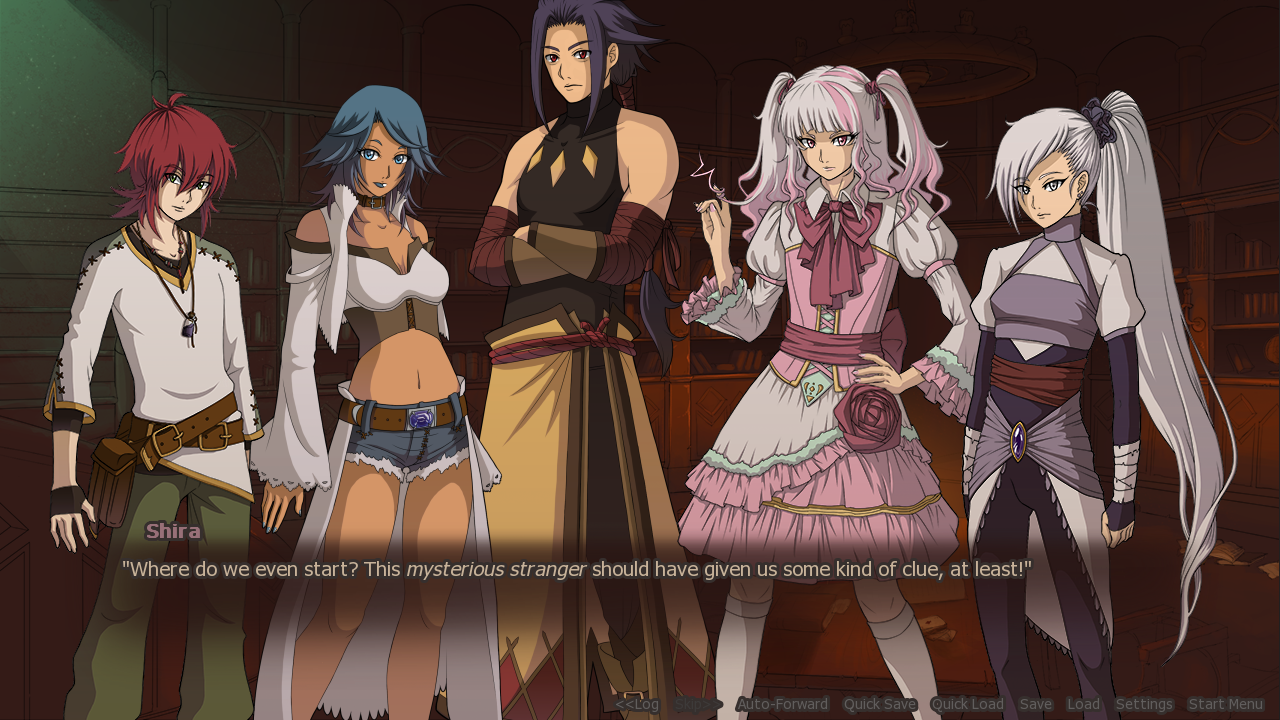