Starting off with the good news - it was a long and hard battle, but we finally did it!

I promised you some numbers, so here they are: SoulSet’s whole script officially stands at 107k words. I coded everything in such a way that the scenes which get repeated in some routes don’t get counted more than once.

That’s an estimated 10-15 hours of gameplay if you want to explore every nook and cranny in the game.

The bad news is… that we’re still waiting on some last paperwork finalizations. We’ve been told that those might take up to a month, and since we applied for them in the middle of November, we’re hoping to receive them in the upcoming week. Here’s to hope!

In the meantime, we’ll keep beta-testing and polishing the game to the best of our abilities. Once we have the means to put up our Steam store page, we’ll let you know.

Thanks for your patience! You’ll hear from us soon! 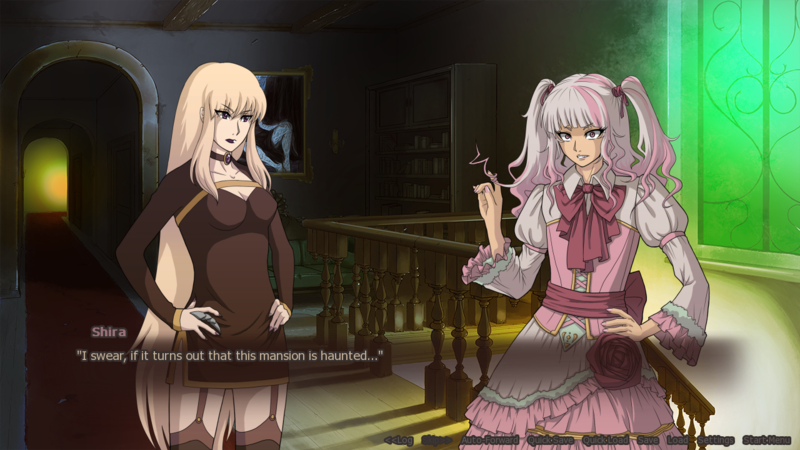