Our latest update is our biggest yet! Containing not only our final level of Chapter Two but more rooms to explore and a brand new POWER!

Posted by WalesInteractive on Jan 15th, 2015

Our latest update is our biggest yet! Containing not only our final level of Chapter Two but more rooms to explore and a brand new POWER! We took a little longer with this update to fit in as much new content and bug fixes as possible. So, what's all the fuss about? Here we go... 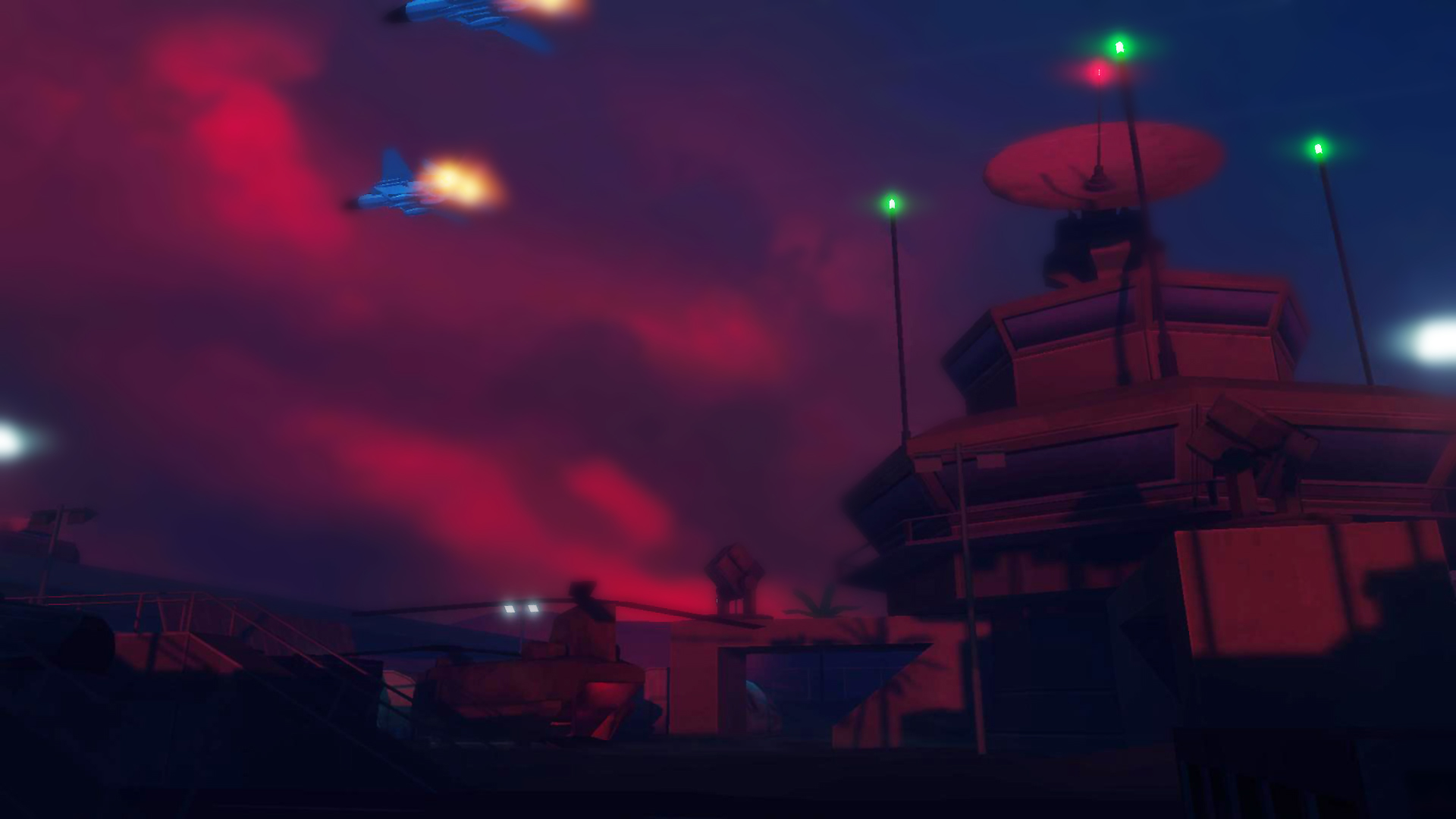 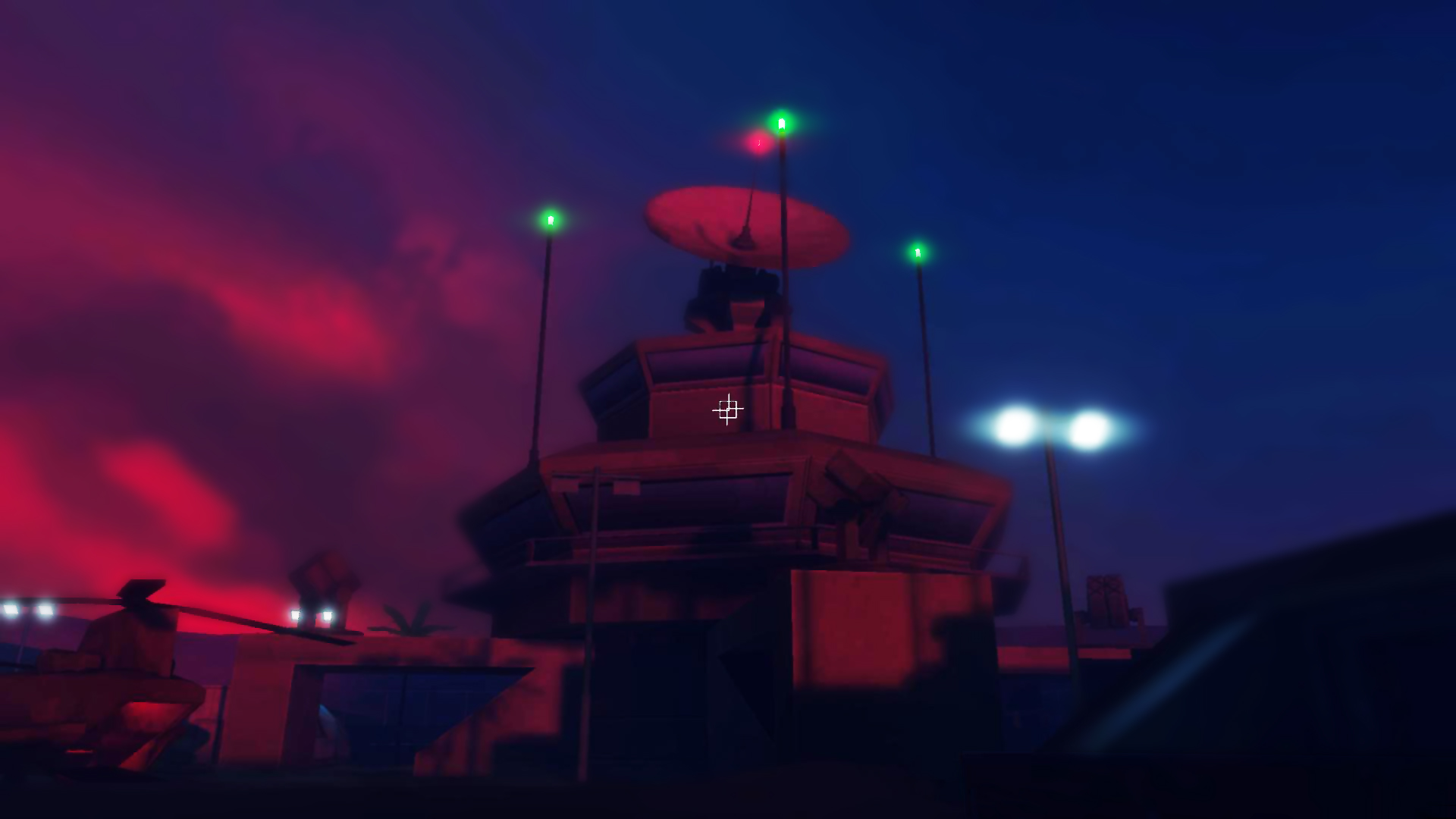 - Smoother transitions of SFX across all levels.
- General SFX added to The Beach.
- New music added after the explosion in the HUB
- Balanced music levels during the hologram talk in the HUB
- Footstep SFX added.

- Animation tweaks in The Beach and The Museum.
- Subtle hand and head bobbing animation added.
- New animation for getting the Play power.

We want to thank you all for your support so far and we hope you enjoy all the new content we have put into this update. We are continuing to work on all the ideas and suggestions given to us as well as the bug fixes that you have logged.

Let us know what you think of the latest update by leaving comments, discussions, screenshots or videos!