A look at how some real science is included in the game SORS.

How do you include real science in a game without making it dull, or presuming some level of knowledge in the player?

That was our challenge with SORS. It was one we imposed upon ourselves, but then our motto is ‘to make games inspired by real science'.

We could insert some science into the narrative, for example in the emails. However this method risks the game becoming more like a science blog article and less like a fun pc game (see previous article for issues with having too much text).

How about the game mechanics themselves?

Game mechanics can, and sometimes should, be deep and multi-layered. Defining mechanics is often a mix between what works, play-test feedback and arbitrary assignment. So why not base some of the mechanics on real science?

In the game, players must scan patients, build up a graph of scan points, and interpret them. When the player scans a patient, the game code translates this into a point on the graph. These graph co-ordinates are taken from real scientific papers relating to the SORS technology. For example, when scanning patients for osteoporosis, players will see the same phosphate peaks seen in healthy bone in real life, and will need to look for this peak lowered in at-risk patients. 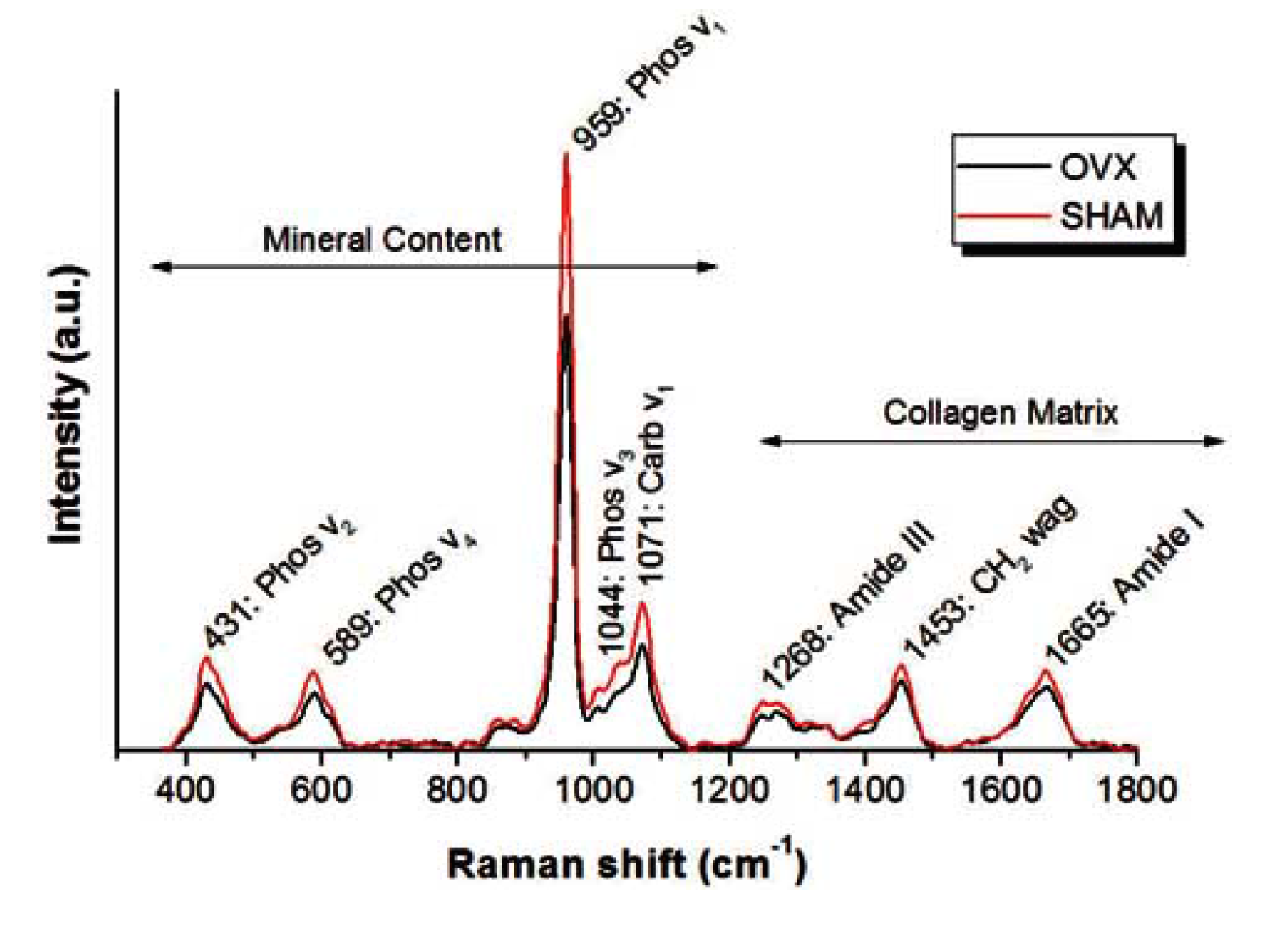 The treatments for each disease in the game are also based on real science - in fact, the treatments match what advice is given on the NHS website (the NHS is the UK's National Health Service). 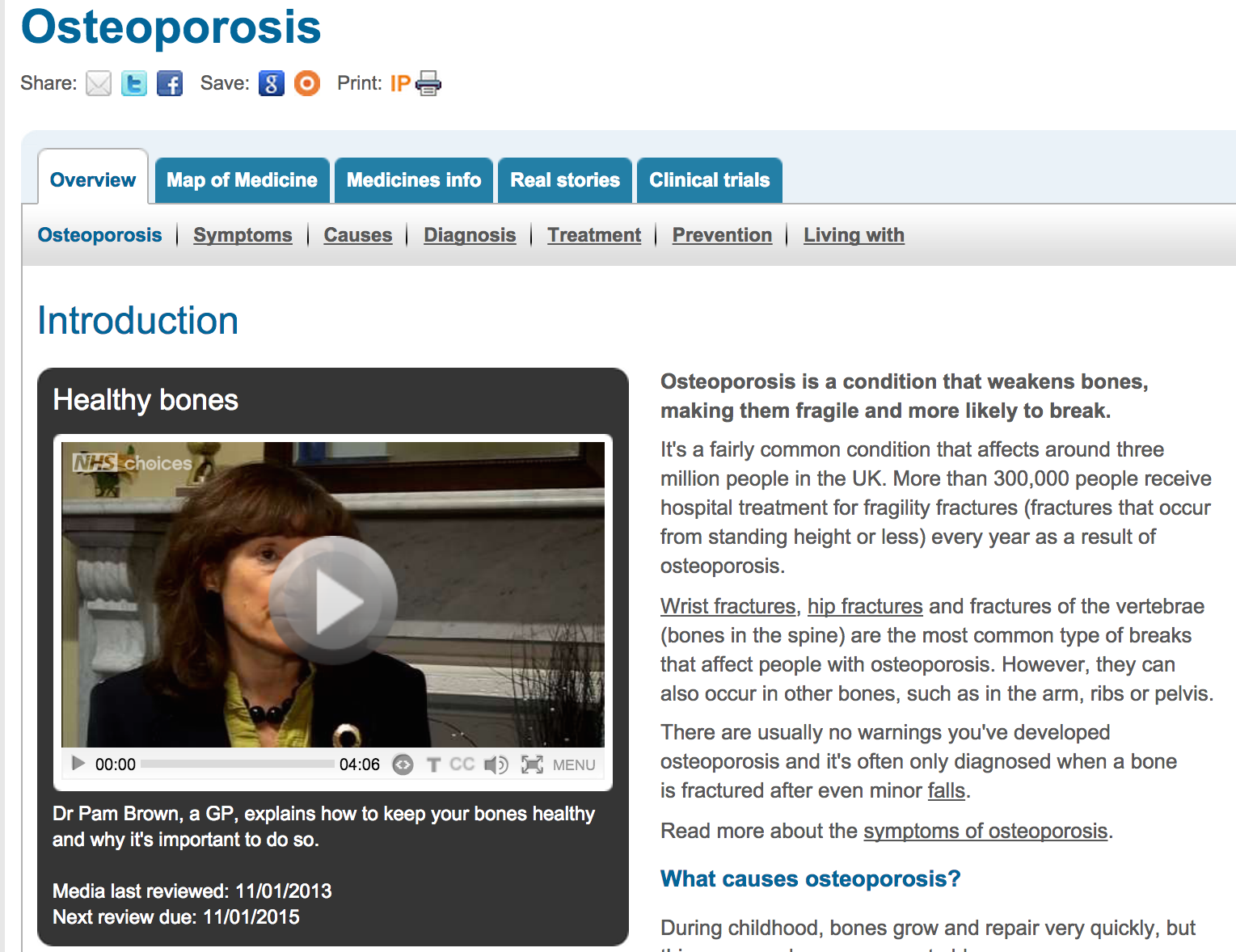 The NHS website contains information on treatments, some of which is mentioned in the game(2)

As well as scanning, players must deal with ‘False Colour Imaging' (FCI) squares. These squares are a genuine scientific technique, which uses coloured nanoparticles to identify tissue types and surfaces. This technique, coupled with SORS, becomes Surface Enhanced Spatially Offset Raman Spectroscopy, or SESORS for short. 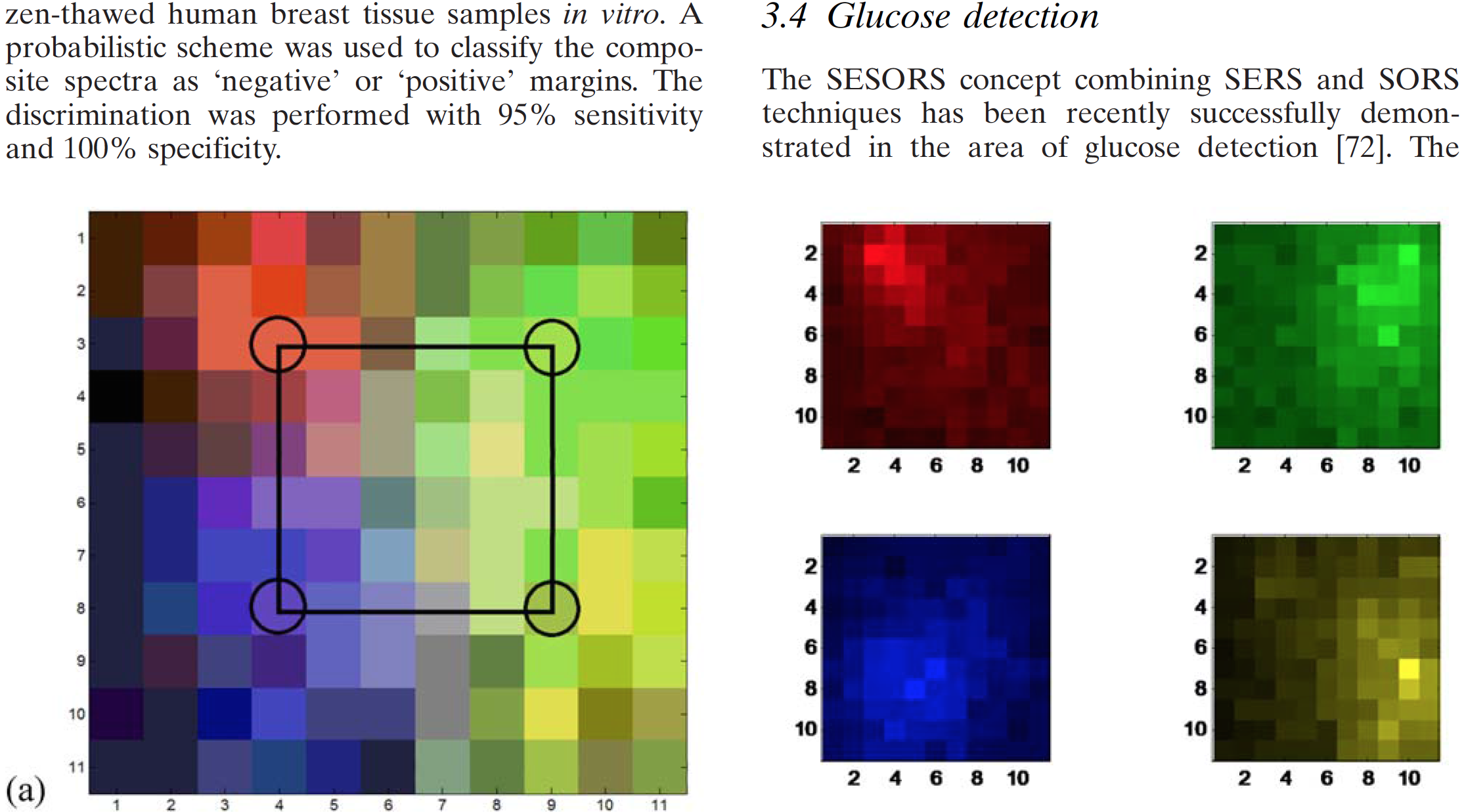 So what's the purpose of including all this science? To teach people? To spark people's interest? To be a bit unusual?

Well, a bit of all three, actually. We want the game to be useful in a number of scenarios, much like TV scientific documentaries can be -as entertainment, as a source of knowledge, and as a stepping-stone for people who get interested in what we've produced.

We've had to make some compromises with the science, though- but only when there's been no other option. The main compromise has been simplification - mainly around the FCI technique - whilst players look for ‘white squares', these are put in the game to make things easier, and in real life it is much more complicated to use this technique to identify tissue types (such as tumours).

Although real science is included in the game, it by no means precludes anyone from playing it. The science is either optional extra information, or part of the game mechanics in a way that is covered by tutorial
information - for example, knowing that older people with osteoporosis will be given drugs as a treatment, as based on NHS guidelines. So as you play the game, you may learn a few things too. That'll help at dinner parties.