Songbringer, a sci-fi zelda-like, is now on Kickstarter and has been Greenlit on Steam!

First off, Songbringer is now on Kickstarter and already over 2/3 funded! Within the first couple days it became a staff pick. Thanks everybody for such amazing support and positivity! By the way, this is the last week to get the game for only $8.

Also, Songbringer has been given the Greenlight! It went through the Greenlight process in just 10 days and got more yes votes than no. Thank you, Steam community!

So much stuff is new in the game as well. Here's a few things that have been added lately:

Here's a few images from the game lately: 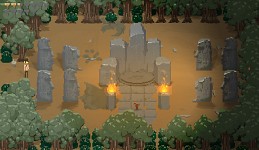 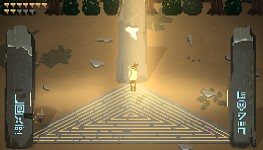 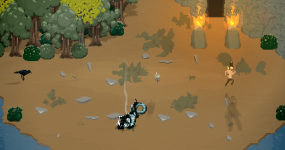 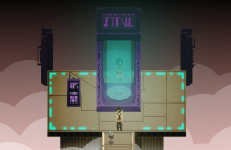 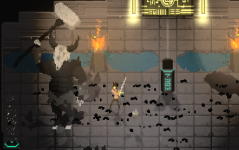 It's tough being a solo coder, artist, musician AND having to do all the business, so thanks again for all your support!

Seems like a great project. Good luck on your kickstarter.

Liked your time-lapse video a lot.