Some new weapons made for Halloween Horror! Check them out!

Heya! It's me RafaXIS, today I'm here to show some of the new weapons for Halloween Horror. 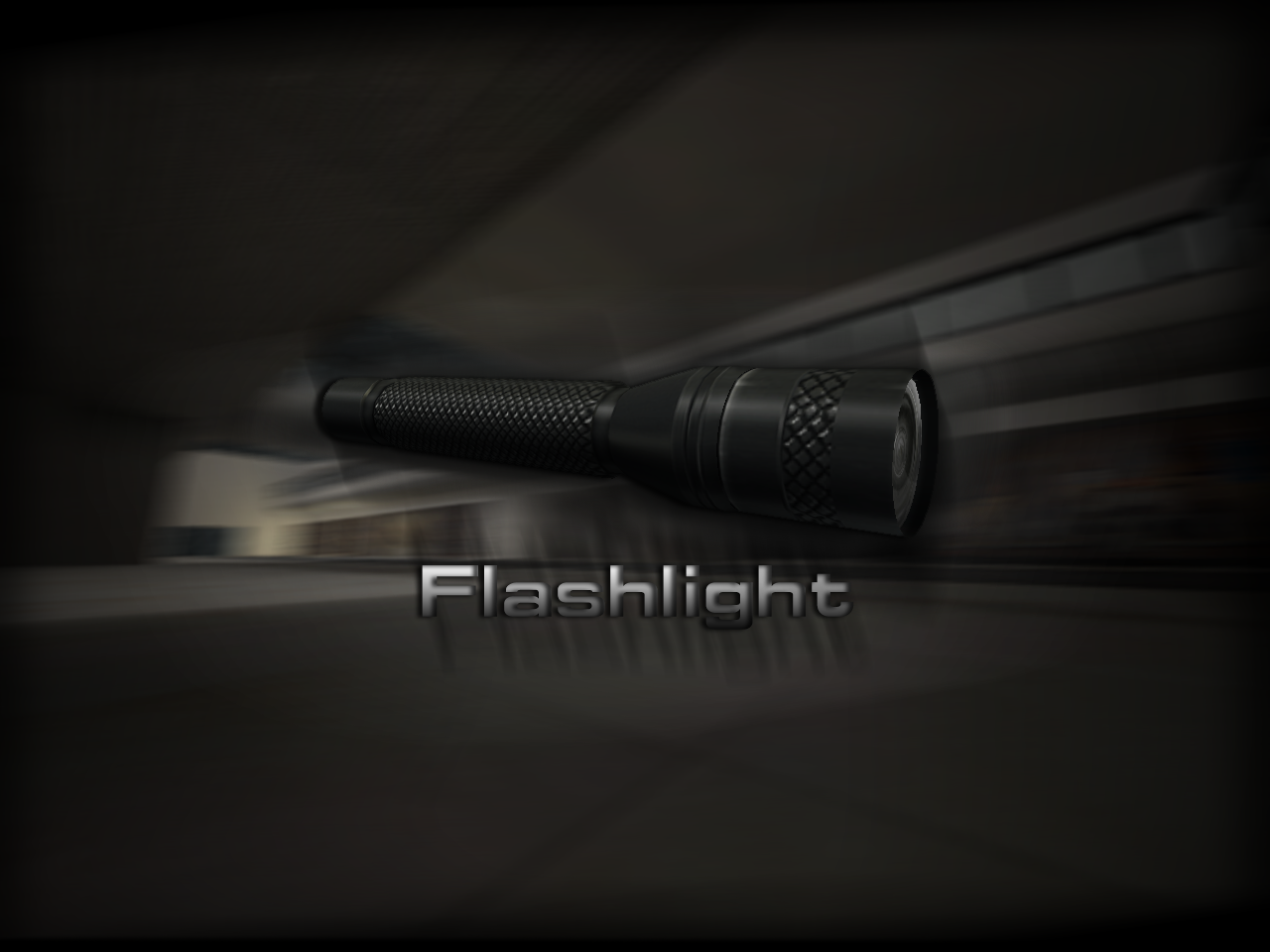 The Flashlight was the weapon with the most changes made to it, I had almost 5 models from when we started the development till now, this one was the best of them so we might stick with it till we finish the mod! 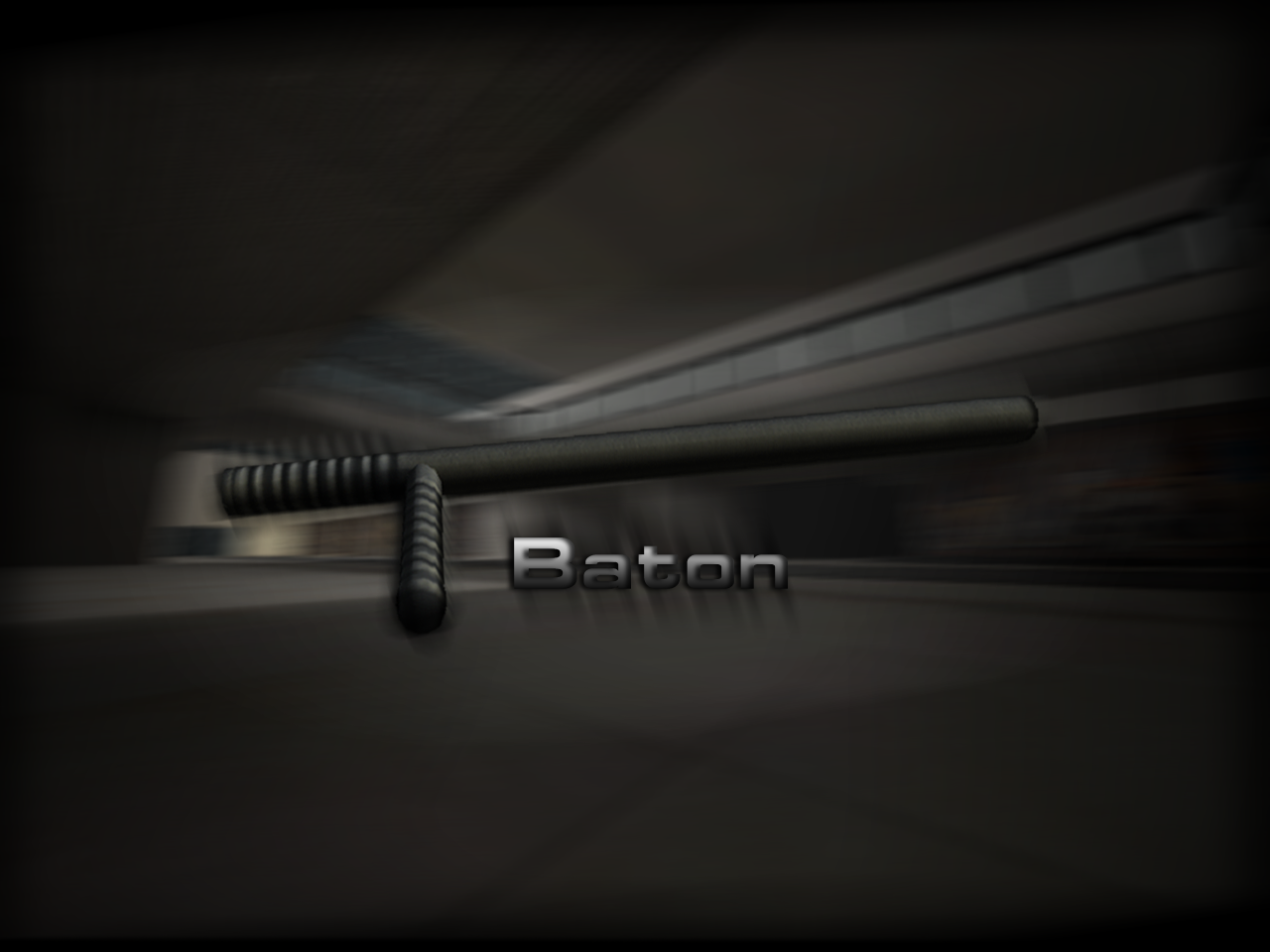 The Baton was a very recent weapon added to the game, we still didn't code it but we will eventually. 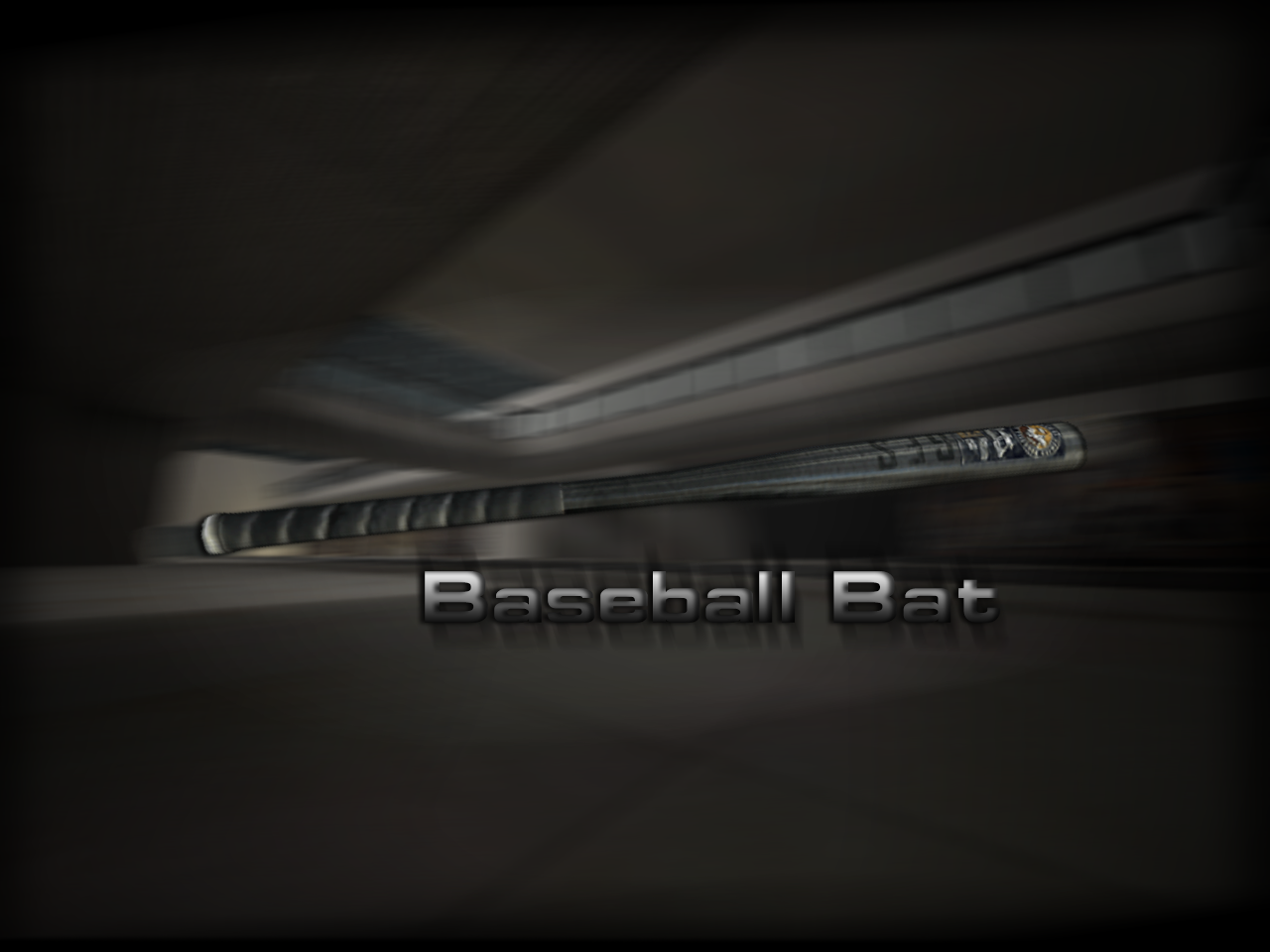 The Baseball Bat was a weapon we wanted to add since we started developing the mod but we never did a model for it so we were using the crowbar instead, now it is here, this probably will not be the final version but at least we have a model for it

As for the maps, I still haven't done much, I've been working on textures and I made a folder with 4000 textures ready to be used, some of them I will not use because there isn't any place I can put them but yeah.