There are three (four) new units, which means both sides have 15 units, + the fuel ship, + two buildings. I am planning on a new demo with all the new stuff.

There are three (four) new units, which means both sides have 15 units, + the fuel ship, + two buildings. I didnr want to commit the same faults, that I have with Space Strategy, where most people said, that the Skyknights were much weaker. Here, Outer rims was always in a bad position against EMP attacks, even the strongest ships froze to enemy Rancraab technology. Now, they have a way to outsmart their enemies with the Bion technology.
Bions will also be a race in the campaign making an allieance with the Klandoth Empire, and the rebels of the Outer Rims.
Here are the units in order:

Bion destroyers are an answer to the EMP technology of the Core empire, EMP-s do not affect this unit, neither the shockwaves, nor the rancraab electromagnetic rays. It has a different special ability, it plants a small egg into the enemy ships, and when they are destroyed, a creature rises from the ruins.
This can mean, that enemy units are not fighting against the ship itself, but the hatched creatures. 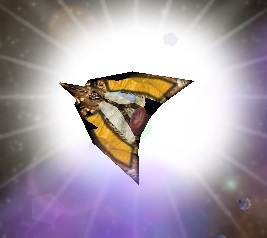 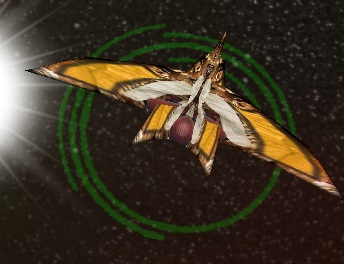 This unit is the perfect spy, they are always invisible, and can use torpedos, to destroy important enemy units. 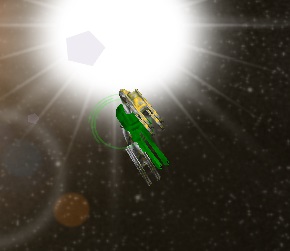 Peace keepers are large, very strong cruisers, which have been developed, to destroy large ships, with numerous plasma cannons, to keep peace in the further regions of the empire.
The weakness of this ship is its slowness, and the low attack points against enemy fighters and bombers. 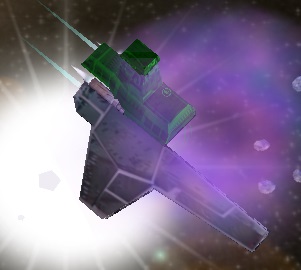