Post news RSS Some implementations in the dialogue system | DevLog #1

Update on the creation process: Improvements in the dialogue system and performance in general. Changes in visual effects. New character designs.

Hello, JBERMEA here!
Larissa-CODE started as a small quarantine project, I wanted to take advantage of my free time to learn new programming concepts, however the more I developed, the more I realized the potential that this project can have.

So I set to work designing levels and thinking in a story.
The final result (at least in theory) I ended up liking it a lot, I invested these last weeks cleaning up a bit my code, and I managed to make the fps increase significantly!

Pro tip: If you want to save yourself a lot of performance problems with your projects, use "delegates", they are really very useful.

Anyway, the last code I cleaned up was the dialogs, I reduced almost 50 lines of code, basically I started it from scratch. While I was re-doing the code I had many mixed feelings, on the one hand I was furious about having to work so much in something that I had already done, but on the other hand I was happy to have been able to come up with a new system much more powerful and that doesn't demand so many resources from the player.

Improvements in the dialogue system.

I share with you a screenshot of the dialogue system: 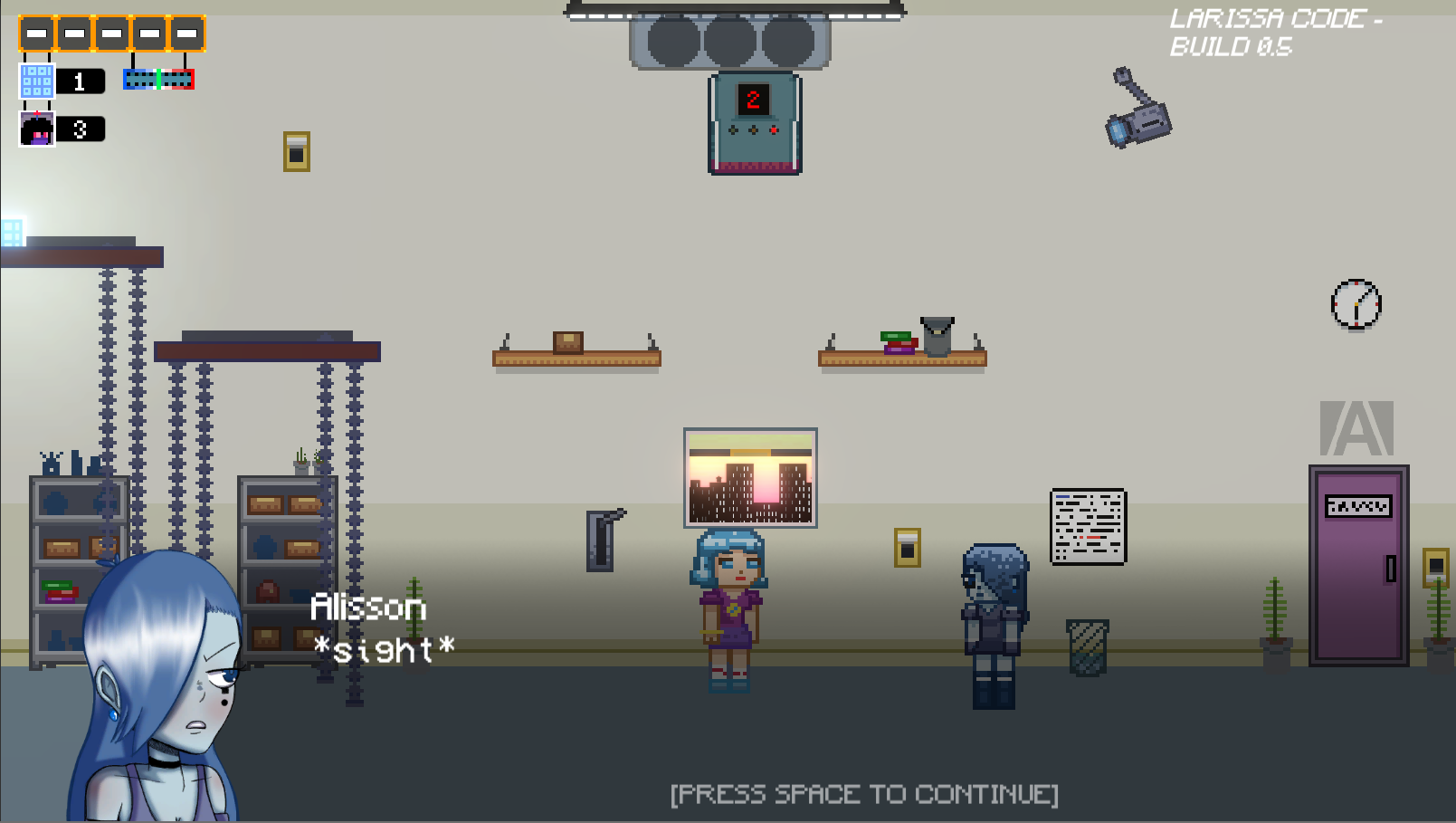 Also, I added some features to make the experience more user friendly, below I'll make a small list about their additions.

Changes in the post-processing effects.

Also, I've been trying to improve the aesthetics of the game by changing the post-processing effects, the "bloom" effect more specifically; but it's not an easy task, I feel like part of the immersion is lost if the effect is very dim, but if it's very noticeable it affects so much that it ends up being annoying to the eye.
This is an image with the bloom at 100%. 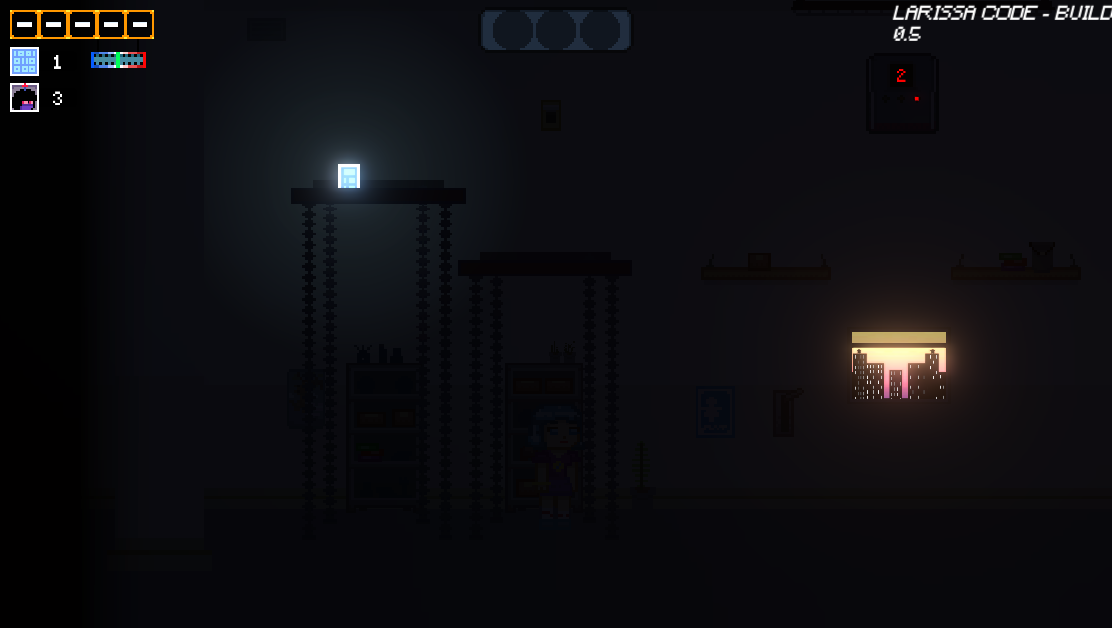 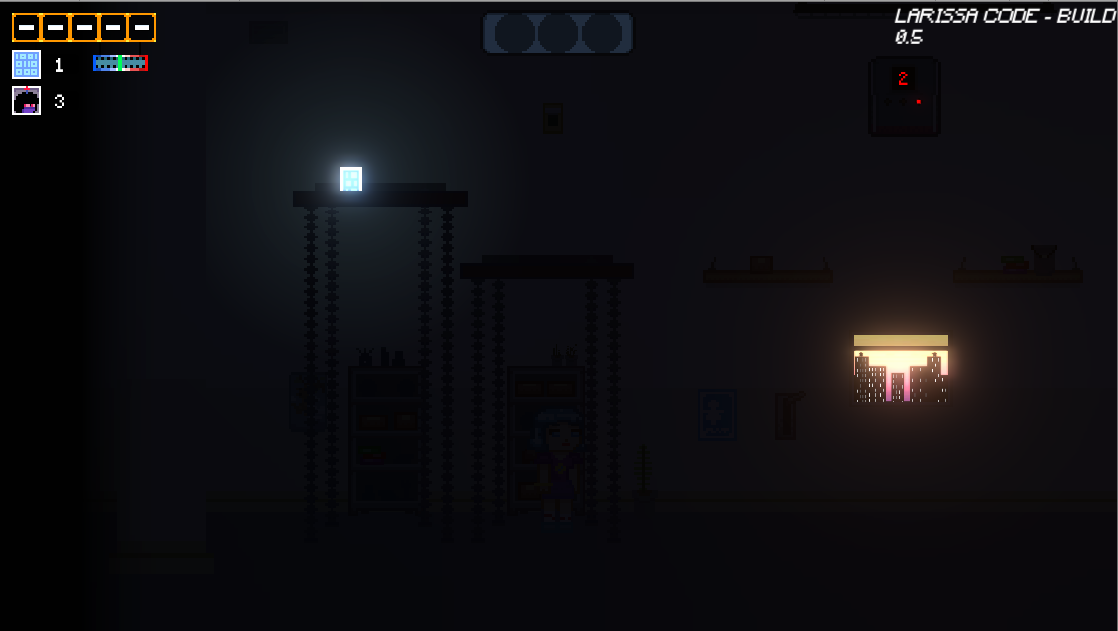 I have also been working on the design of some female characters, they are not so elaborate drawings but they were useful to practice a little bit the drawing style I will be using in my project. 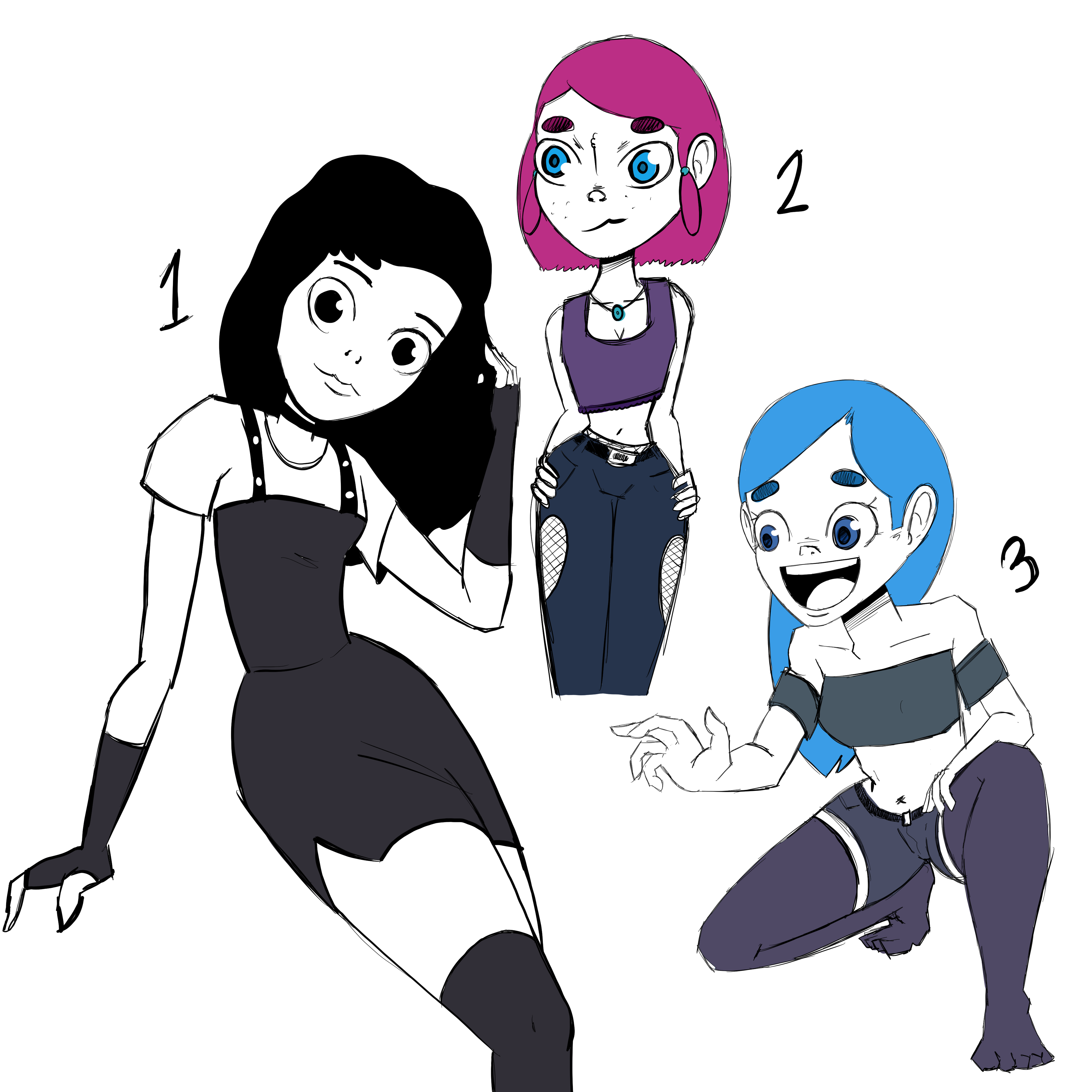 This video is from two weeks ago, many aesthetic things have changed, in the next update you will be able to see the progress of the project in its current condition. 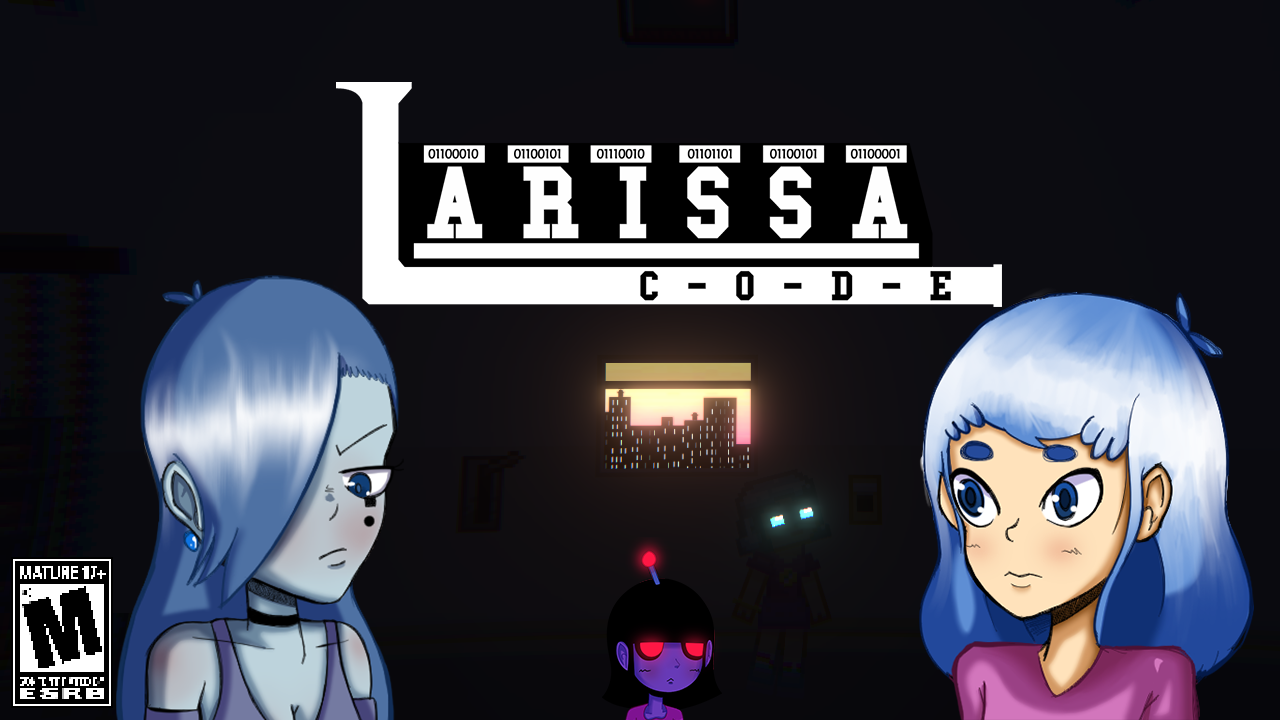 To finish (and taking advantage that this is the first public DevLog of this project) I would like to give you some info about how I would like to handle some details of the game in general: