Solar Core is a rhythm based twin stick shooter where each level plays out based on the beat and intensity of the music.

Solar Core is a game which I've personally been working on for over a year now. It was originally was created based on art I made for a weekend game jam and has continued to change and evolve over time.

With the upcoming changes to Steam Greenlight I decided to spend the past month polishing up the visuals in order to have a trailer ready.

Any feedback is appreciated, thanks. 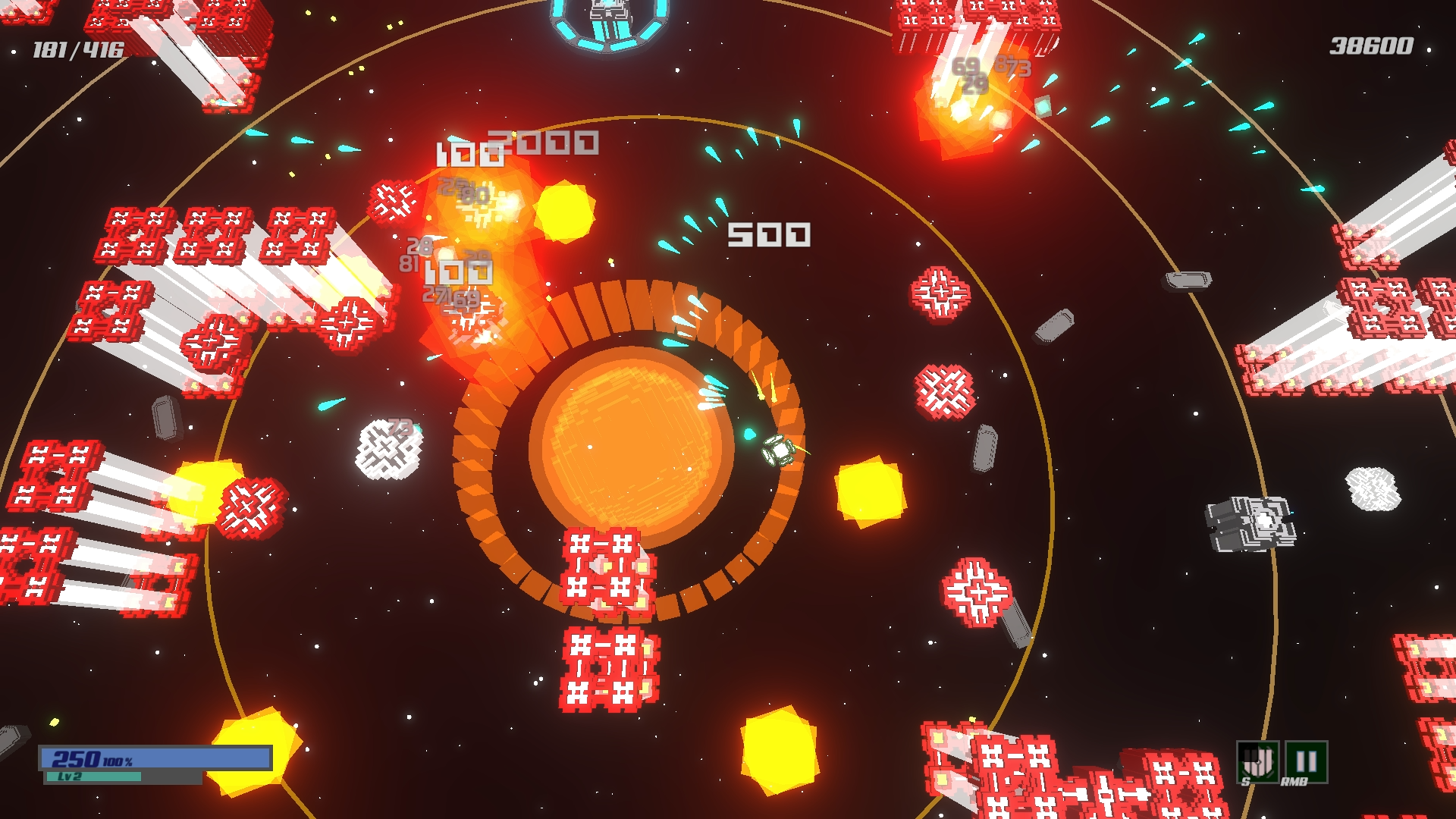 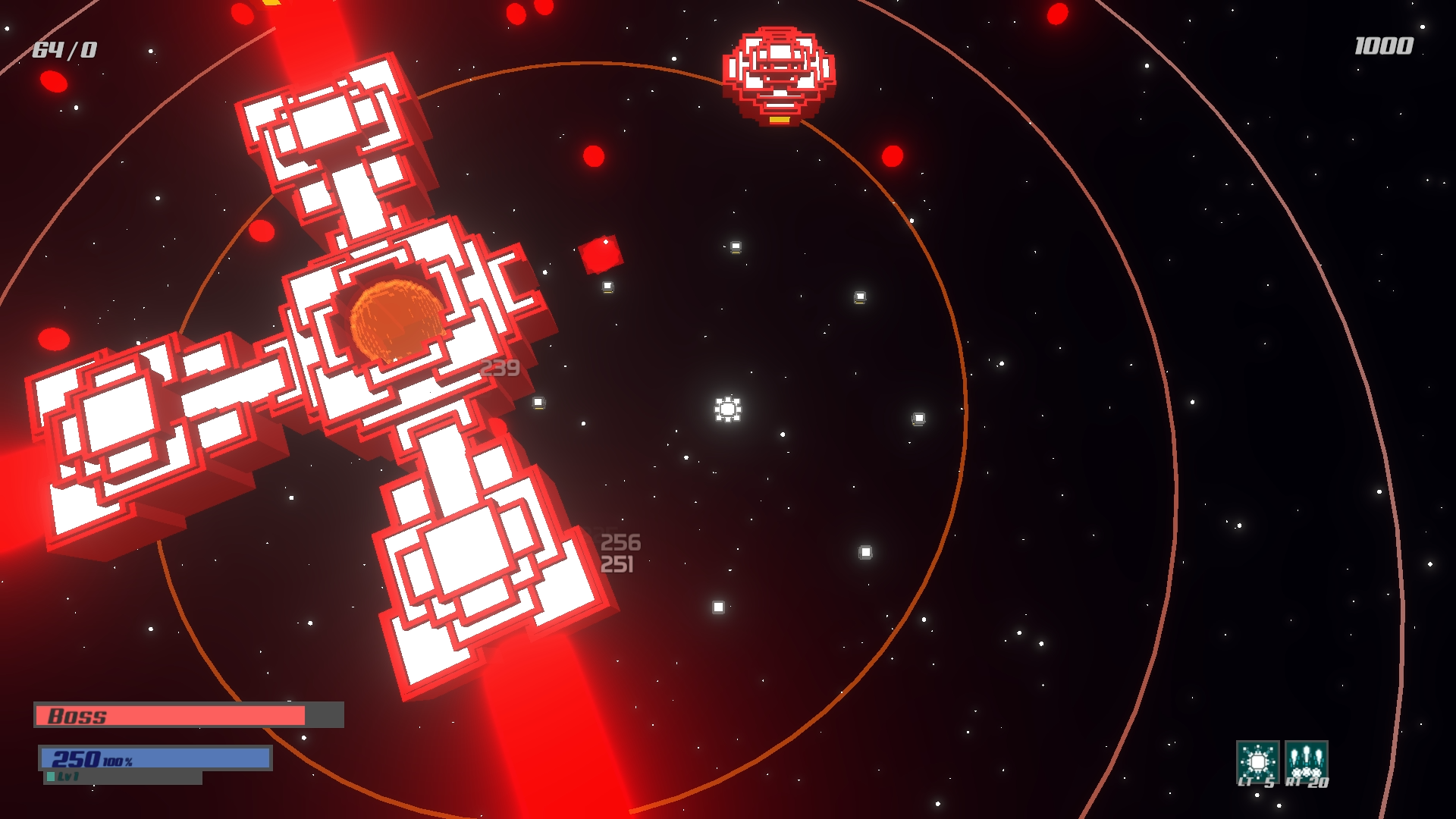 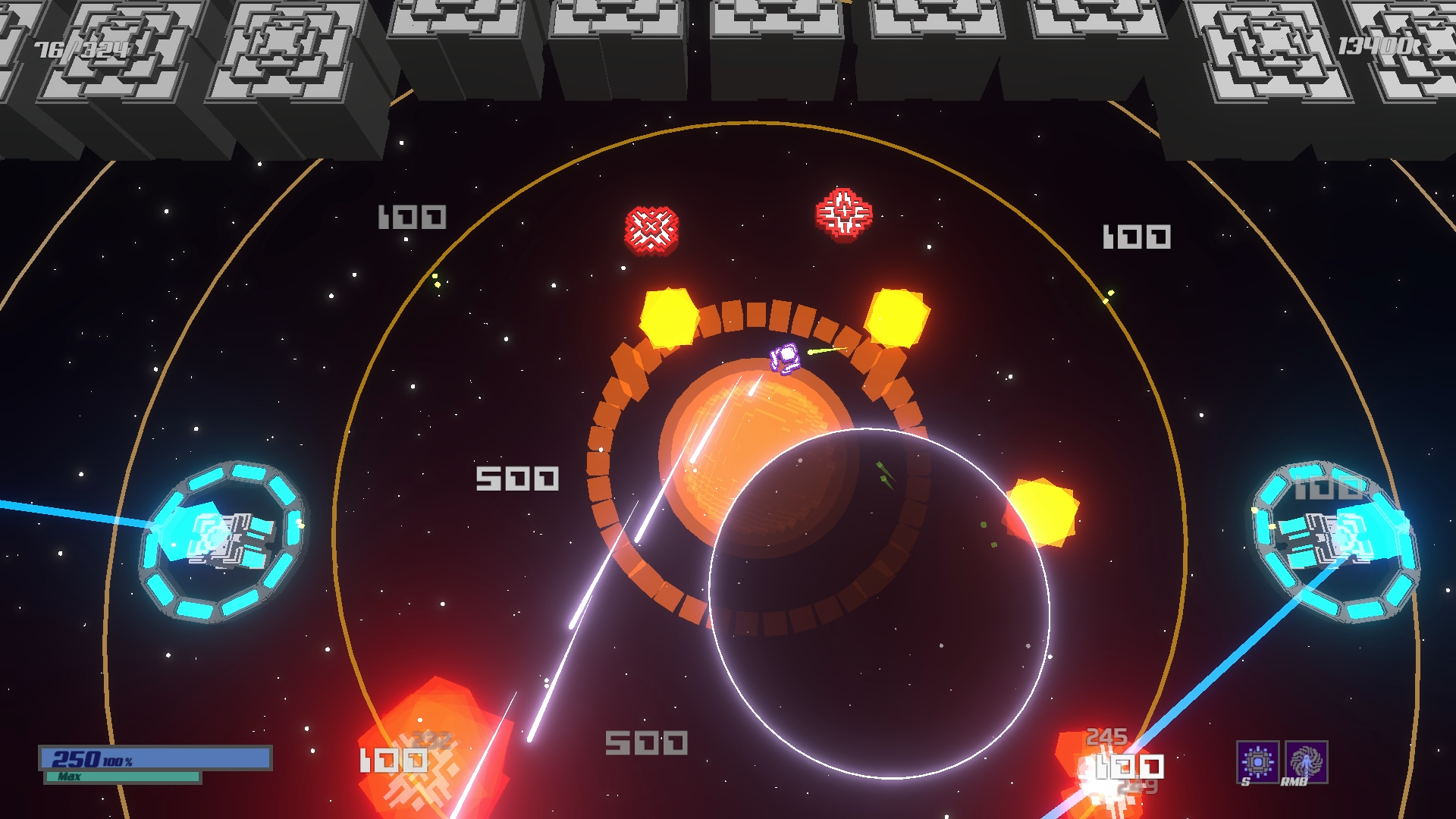